Working For Your Health

Colorectal cancer: an uncomfortable conversation could save your life 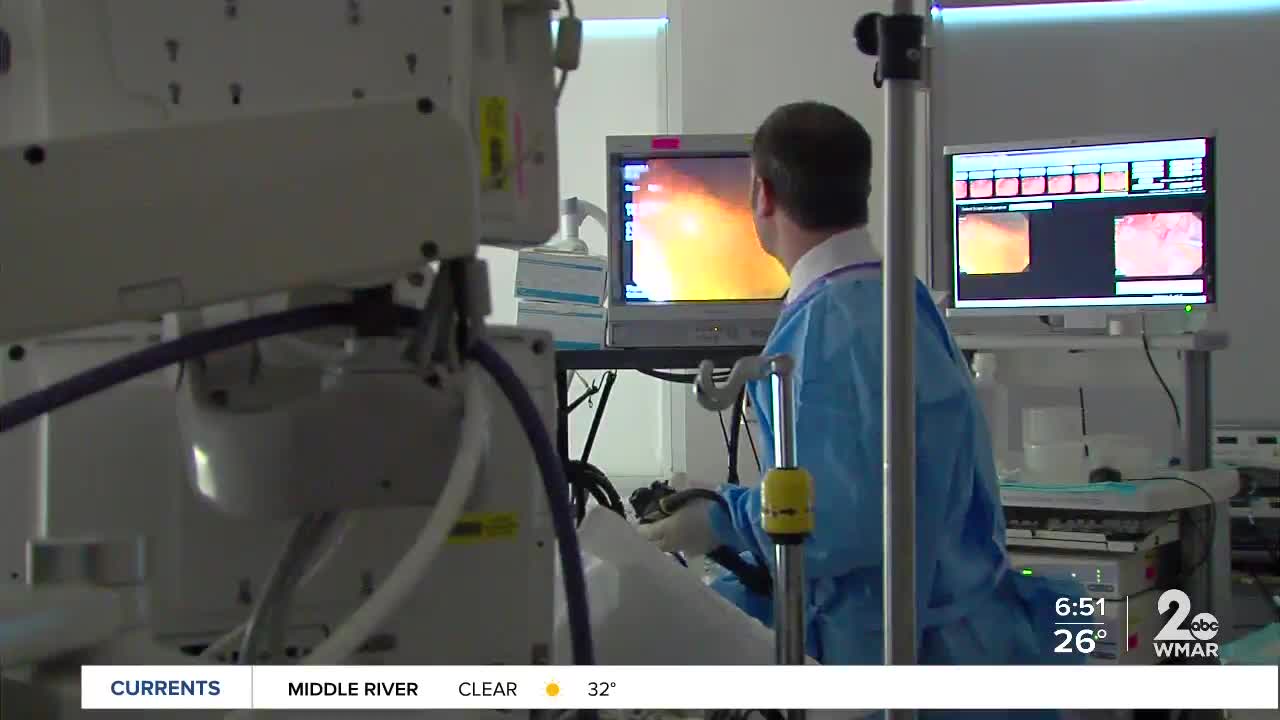 Working for your health: Concerns over colorectal cancer 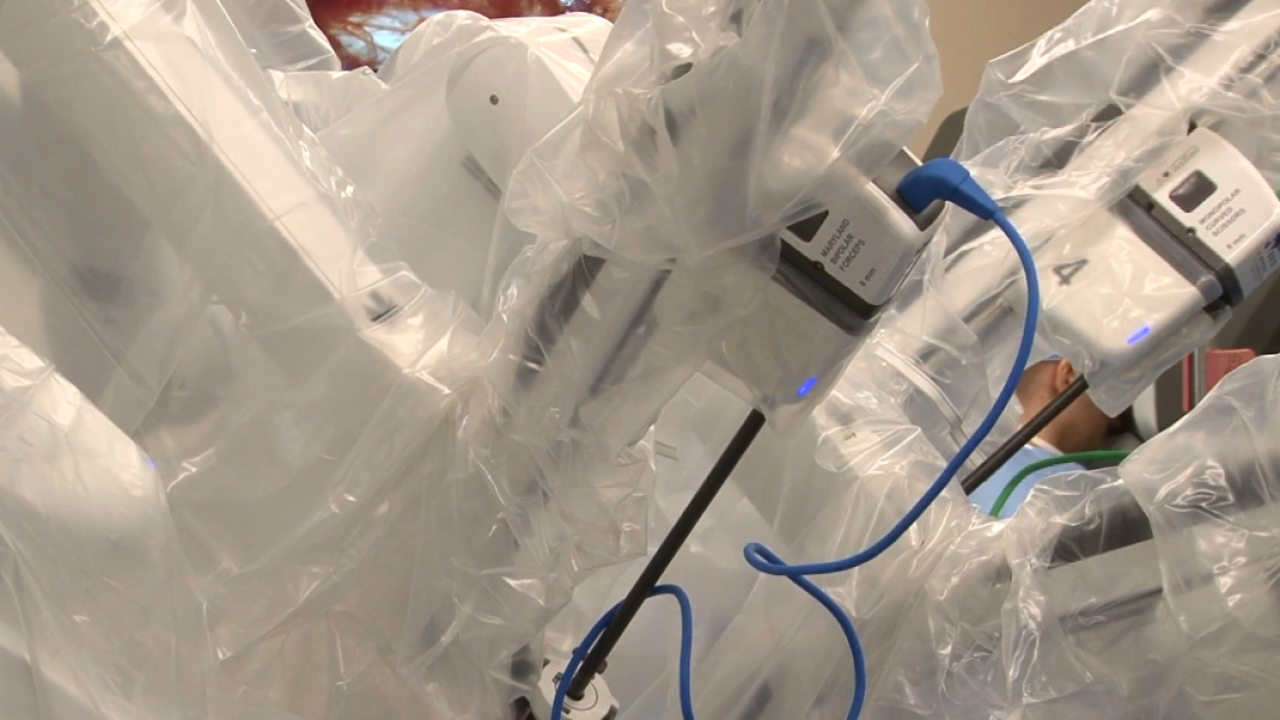 BALTIMORE (WMAR) — March is the start of Colorectal Cancer awareness month. It's an uncomfortable topic but with more younger people being diagnosed more frequently, it's time to face the truth.

"I think I may have suffered a little bit longer than I should have just maybe out of fear of going to the doctor. Its not an issue that’s easy to talk about it’s a little embarrassing sometimes so I think people tend to not go for those reasons," said Cheryl Mullaney, who was diagnosed with rectal cancer.

She was having trouble going to the bathroom, tried some over the counter medications that didn't work and then saw a few doctors. She eventually got a colonoscopy at Medstar Franklin Square Cancer Center.

"We never want to chalk something up to the standard benign run of the mill issues especially when we know the incidents of colon and rectal cancer is the on the rise. We have to make sure the more serious things first before treating the more common benign processes," said Dr. David Lisle, colorectal surgeon.

Dr. Lisle said a colonoscopy is typically for someone over 50 years old but that is is actually going down because of the increased cases of colorectal cancer in younger patients. He said the why is still a question. "There's probably some environmental component to it, what were being exposed to potentially dietary but I think that still remains to be seen and that research is being done now."

In Mullaney's case, the colonoscopy showed a tumor which Dr. Lisle knew was cancer right away so he talked with Mullaney as soon as she woke up from the colonoscopy.

"I just remember being terrified. My husband and I cried together," said Mullaney. She added, "the first thing I thought about was my children and my husband, had a lot riding on me getting better."

After getting her diagnosis she had to undergo weeks of chemo therapy and radiation where she just felt weak and tired. Then she had a robotic surgery, which is a minimally invasive procedure.

"By doing it through smaller incisions it allows for less pain out of the operation, faster recovery and faster return for the patient to their regular life," said Dr. Lisle. Mullaney added, "I had never had any other surgery so I didn’t have anything to compare it to. Just knew it was an easier recovery and it was, I didn’t really… it was pretty smooth recovery."

After surgery and some recovery, she had more chemotherapy and radiation. This time it was for months instead of weeks. Now, she just has occasional check ups to make sure she's still on track.

"I am cancer free. My last scan showed no sign of any disease," said Mullaney.

Mullaney said she attributes her success to her support team at home and the hospital staff. Dr. Lisle explained how they have a tumor board every week where all teh doctors talk about each patient to make sure they're getting the appropriate care.

The best thing you can do is to pay attention to your body and get checked out if something doesn't feel right.