NFL, Players Coalition donate $200,000 to Baltimore organizations on the frontlines of the pandemic 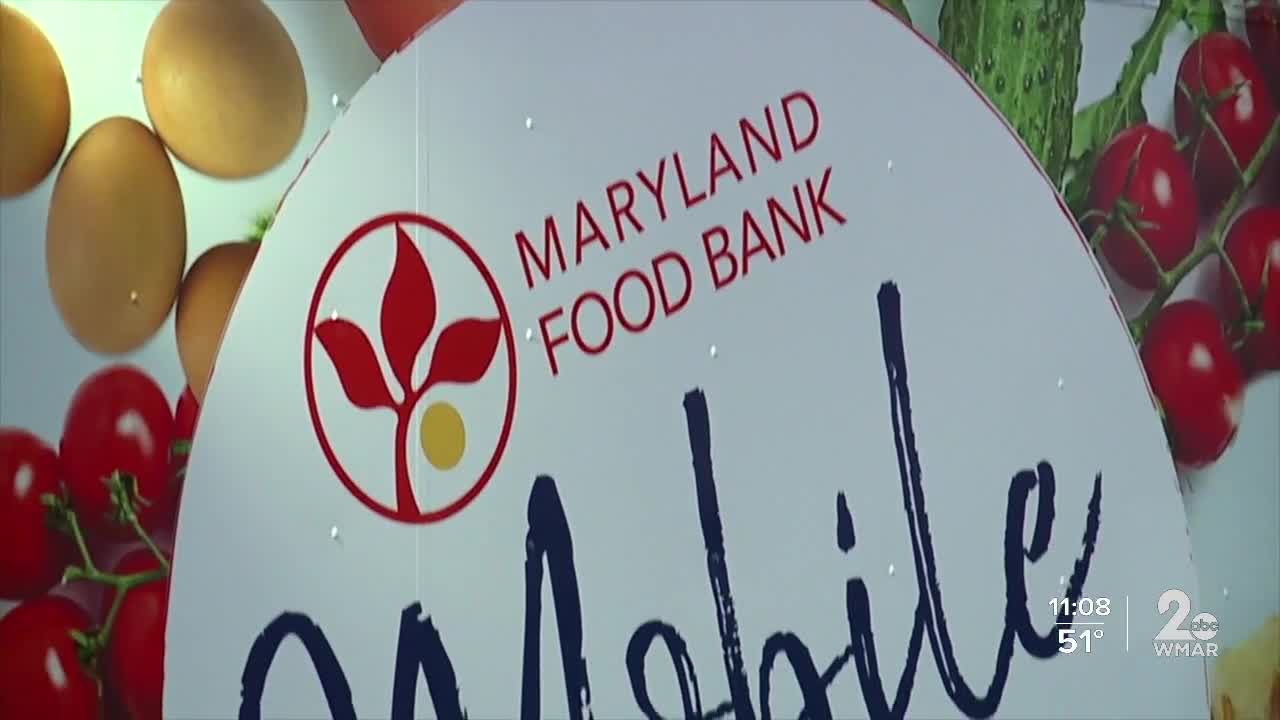 The NFL and the Players Coalition are donating $200,000 to four Baltimore organizations who are helping in the battle against the coronavirus.

BALTIMORE — The NFL and the Players Coalition are donating $200,000 to four Baltimore organizations who are helping in the battle against the coronavirus.

Life Bridge Health, Franciscan Center, Maryland Food Bank and the Baltimore Community Foundation will receive $50,000 each to aid their efforts during the pandemic.

Through its "Inspire Change" initiative, the NFL is giving more than $3 million to organizations such as non-profits and hospitals in several areas impacted the most by the pandemic, including Atlanta and Florida.

The money is intended to help areas, where communities of color have been disproportionately affected by the virus.

Former Baltimore Raven Anquan Boldin, who is co-founder of the Players Coalition, says the group wanted to do their part and help in anyway they can.

Last week, Councilman Robert Stokes spoke to Boldin on the phone after reaching out to a friend who works for the Ravens. He told him the Franciscan Center was in need of money because it was running out of resources.

Stokes says he was shocked to learn a week later that the center was receiving help from Boldin and the NFL.

"I almost jumped out my skin," he said.

The Franciscan Center is an organization that donates food to senior citizens and families in need throughout the city.

The demand for food grew exponentially because of the pandemic, the executive director Jeffrey Griffin said.

“The working poor are no longer working and now they need help. Now we are seeing a whole new demographics of people that are coming to us," he said.

"Our budget is pretty much out the window at this point," he said.

Griffin says he is "blown away" that the NFL would think of a small organization such as the Franciscan Center.

He says the money is a "game changer" and will help them feed more people in the community. Griffin also says it will allow them to pay employees who were at risk of losing their job because of the center's dwindling budget.

“They don’t have to worry about their job for the next three months because of this money.”

Councilman Stokes says he thanks the NFL and Boldin for their help. He's hoping it will inspire others to donate even when the pandemic is over.

“We got a food dessert. We got to address that food dessert by making sure groups like the Franciscan Center get donations," he said.