Some locations have picked up more than 4"... 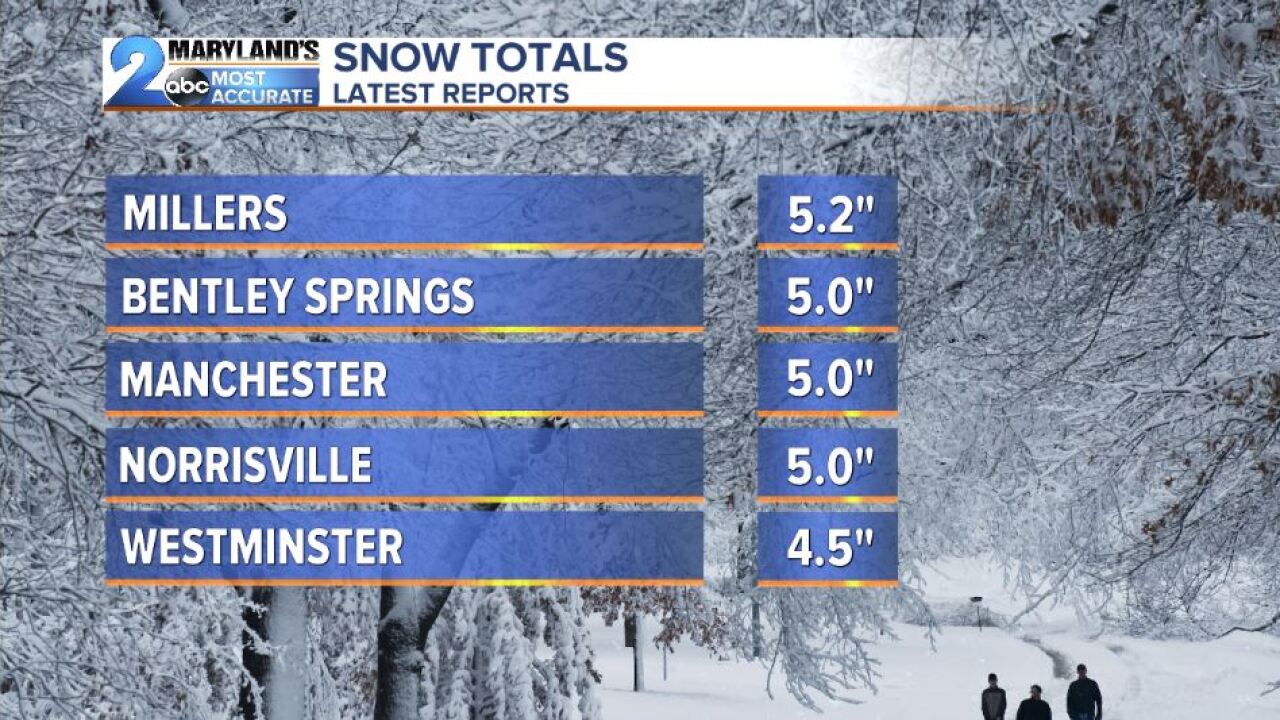 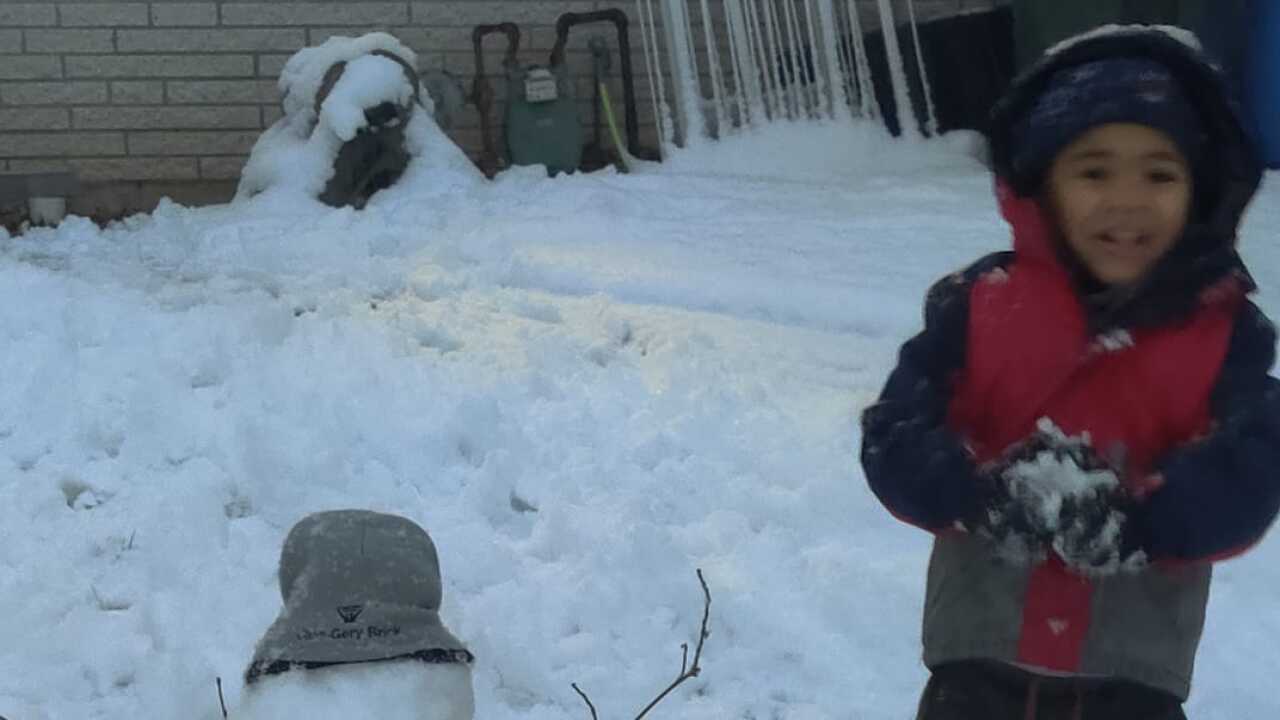 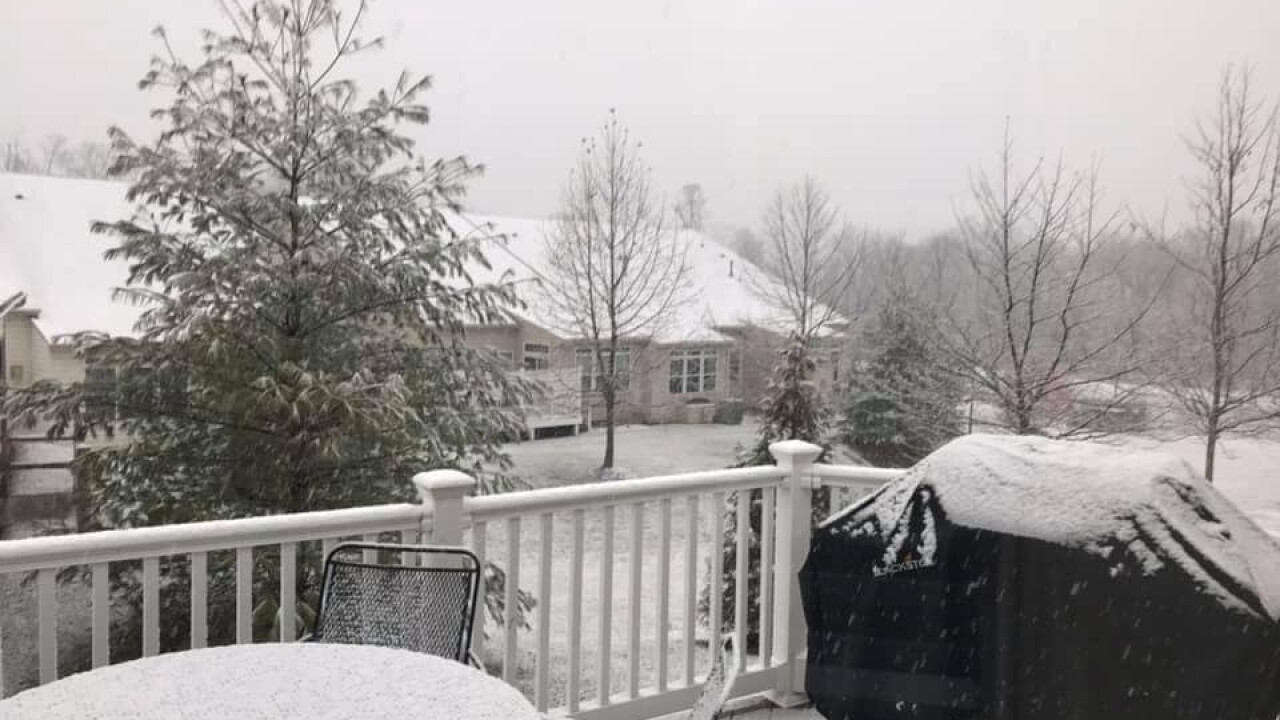 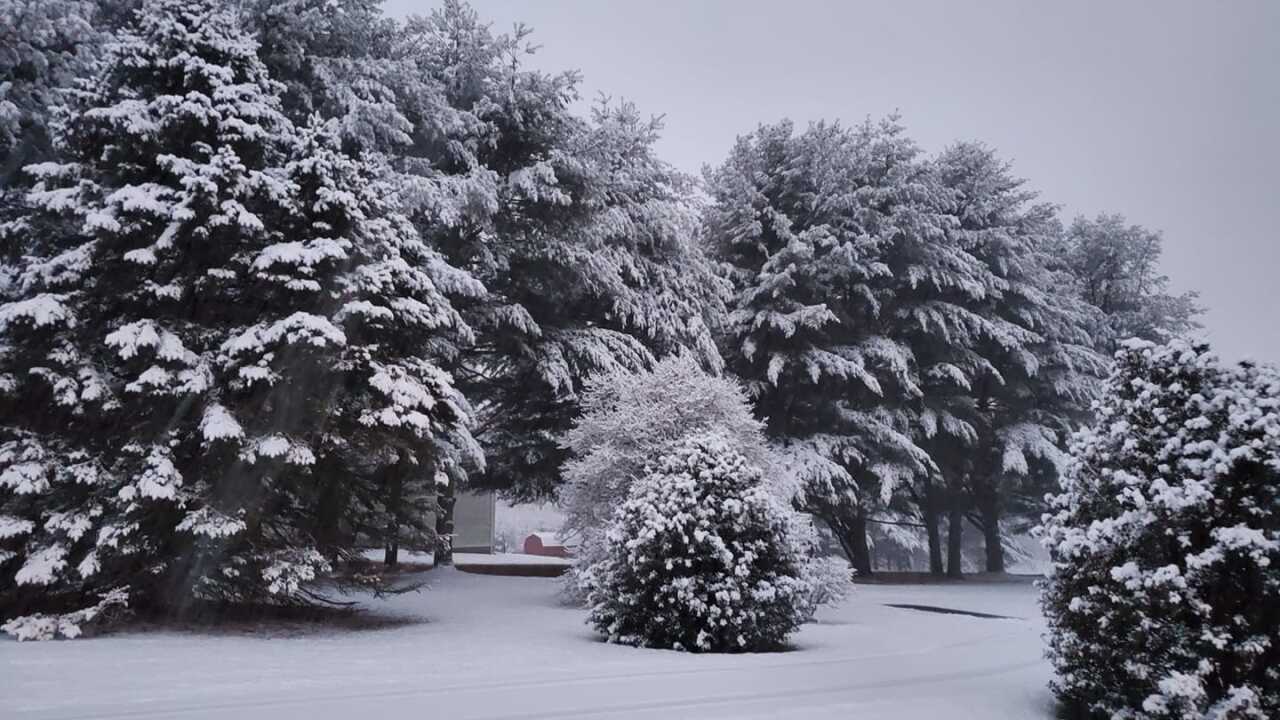 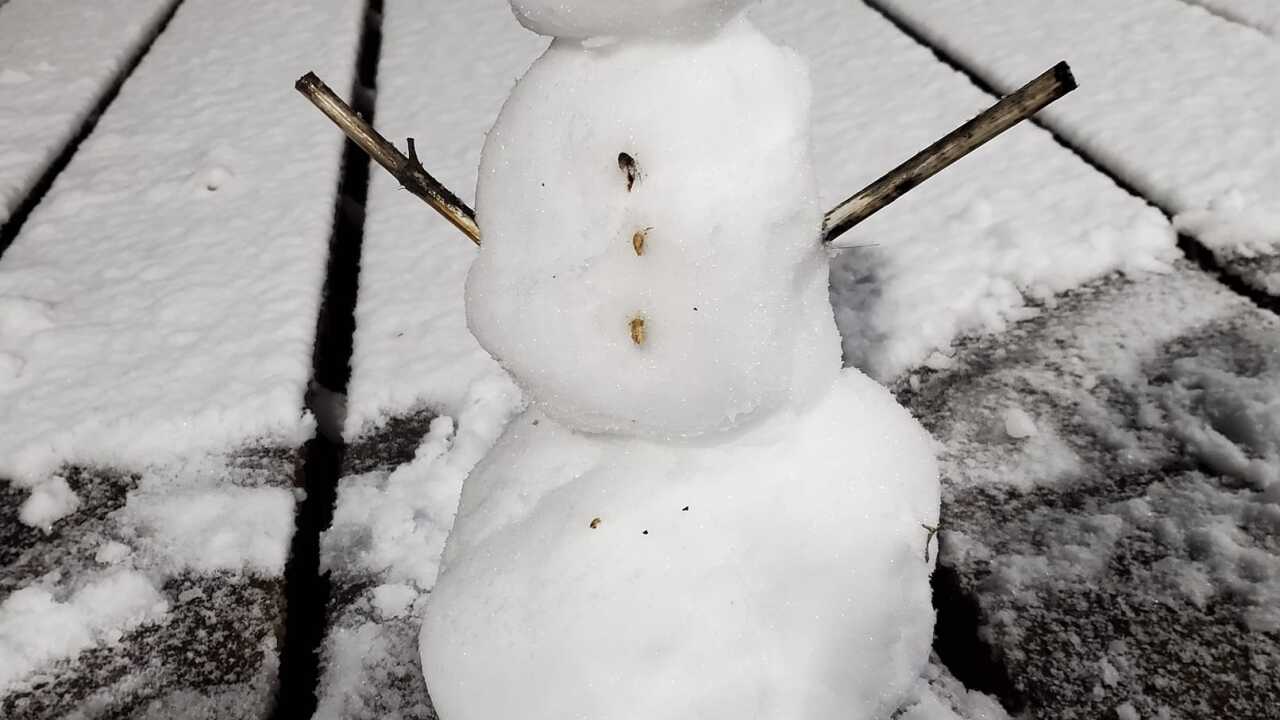 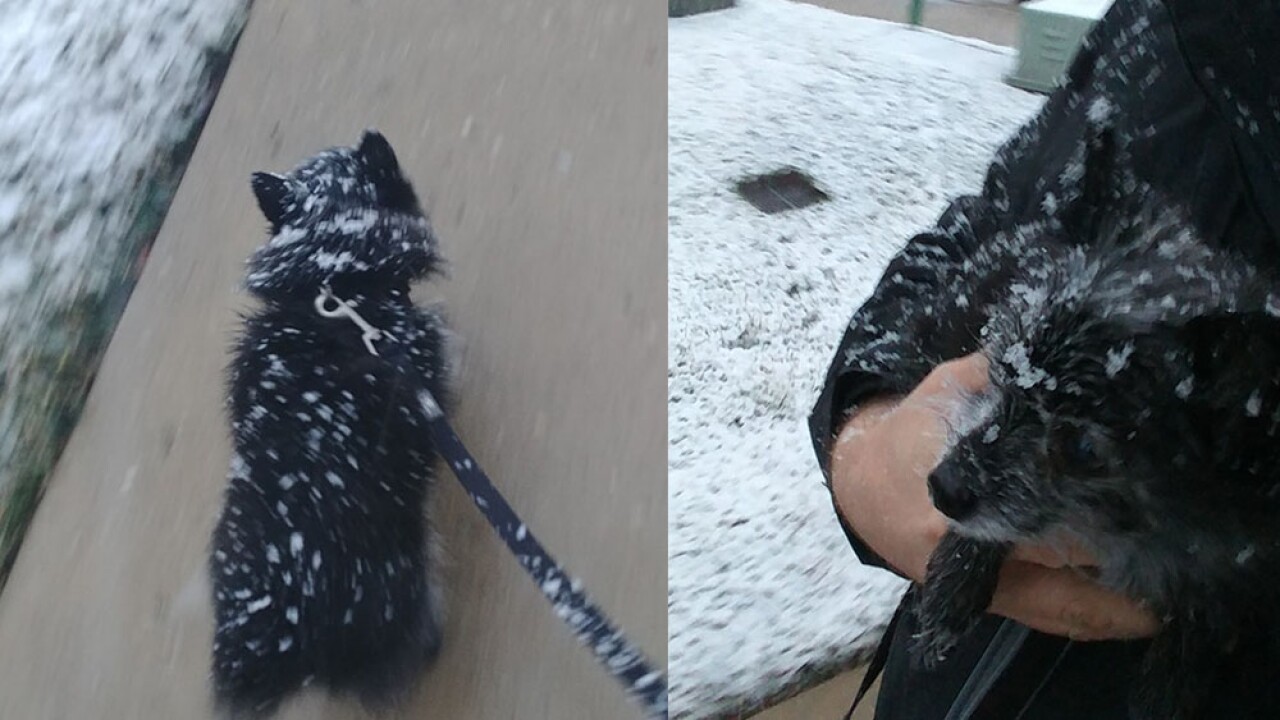 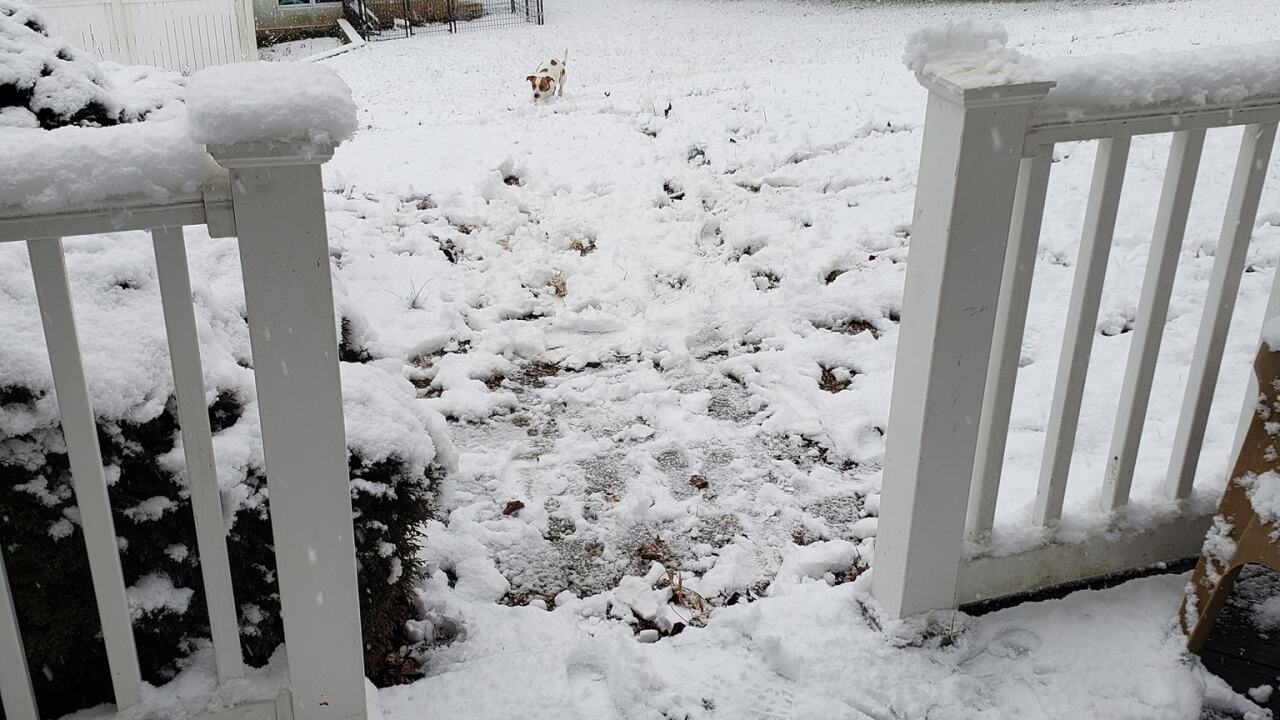 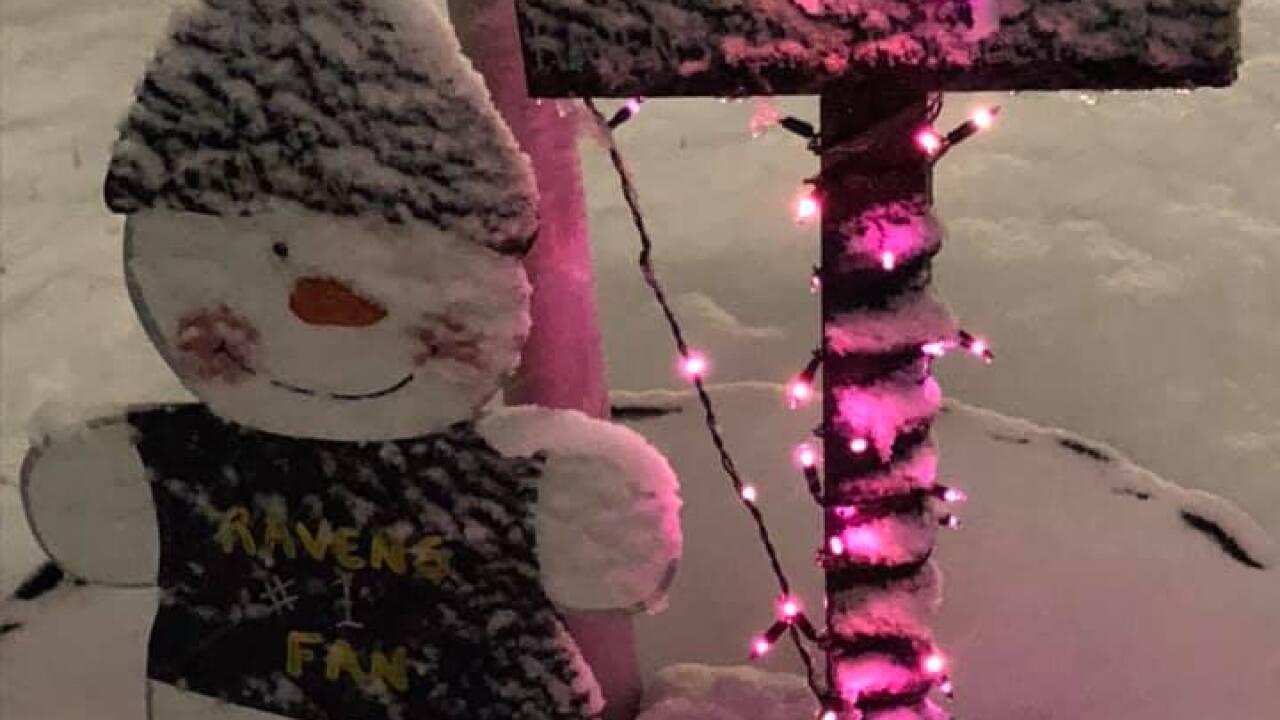 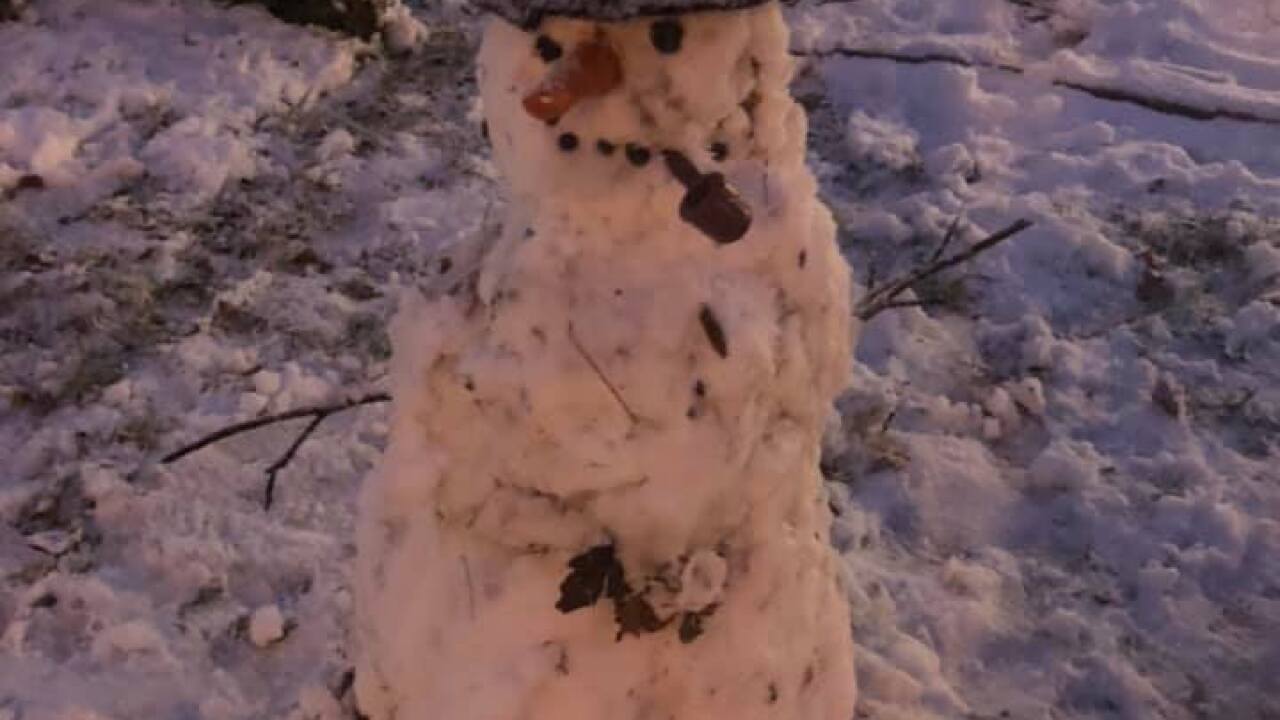 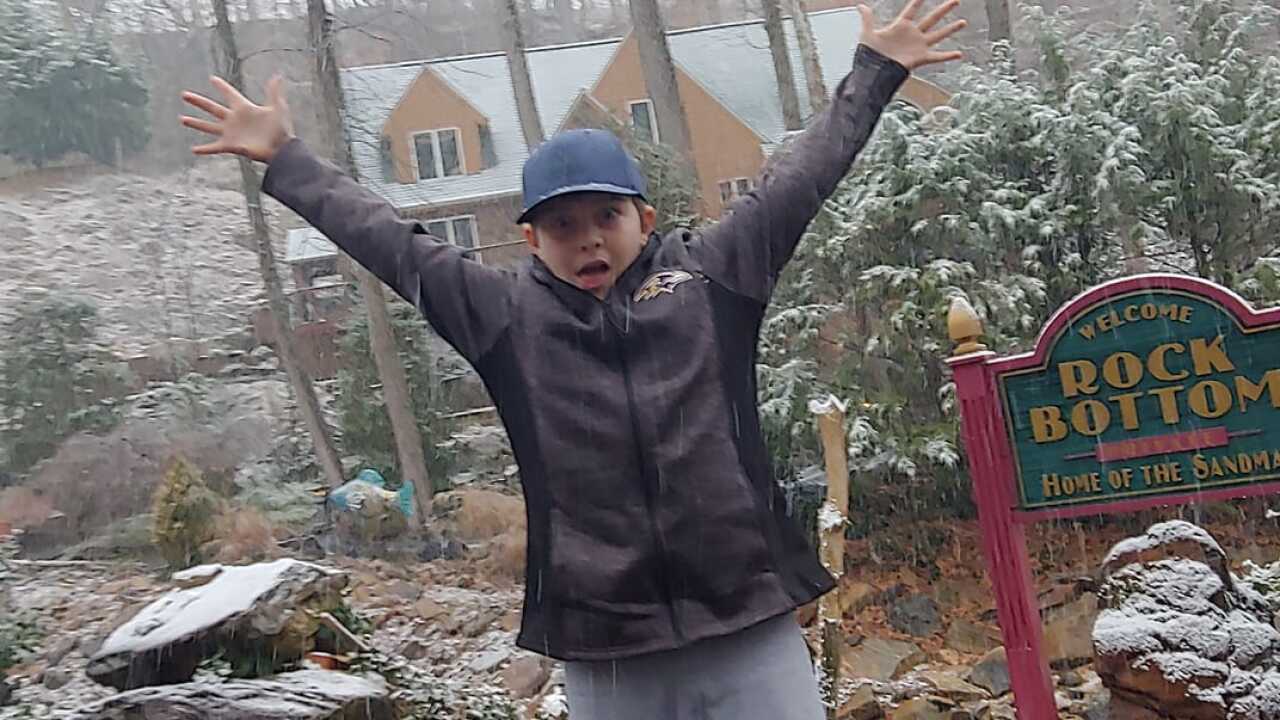 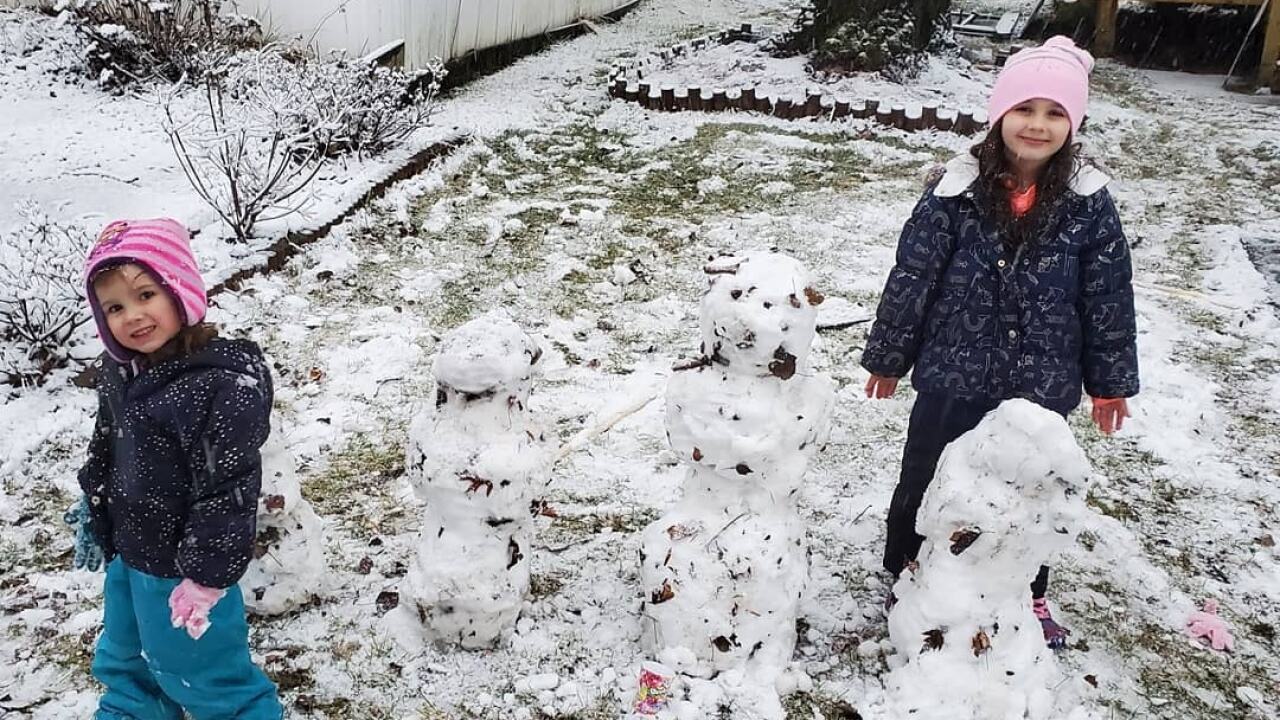 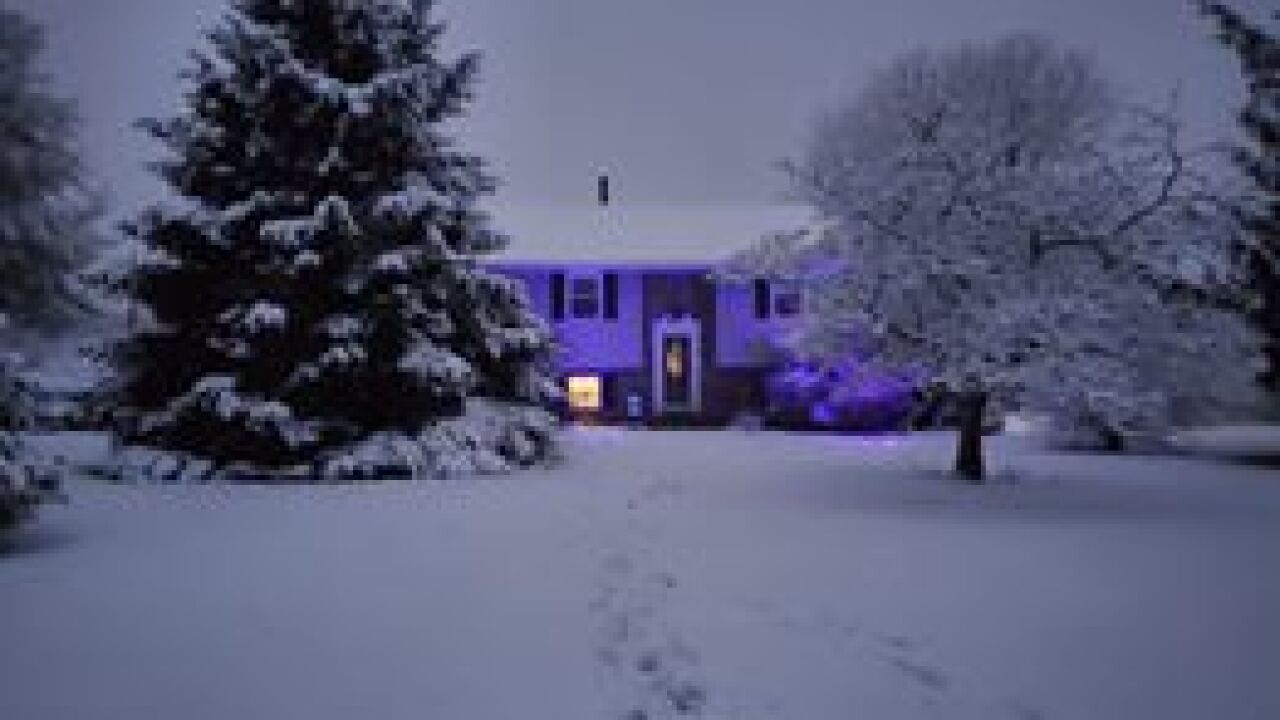 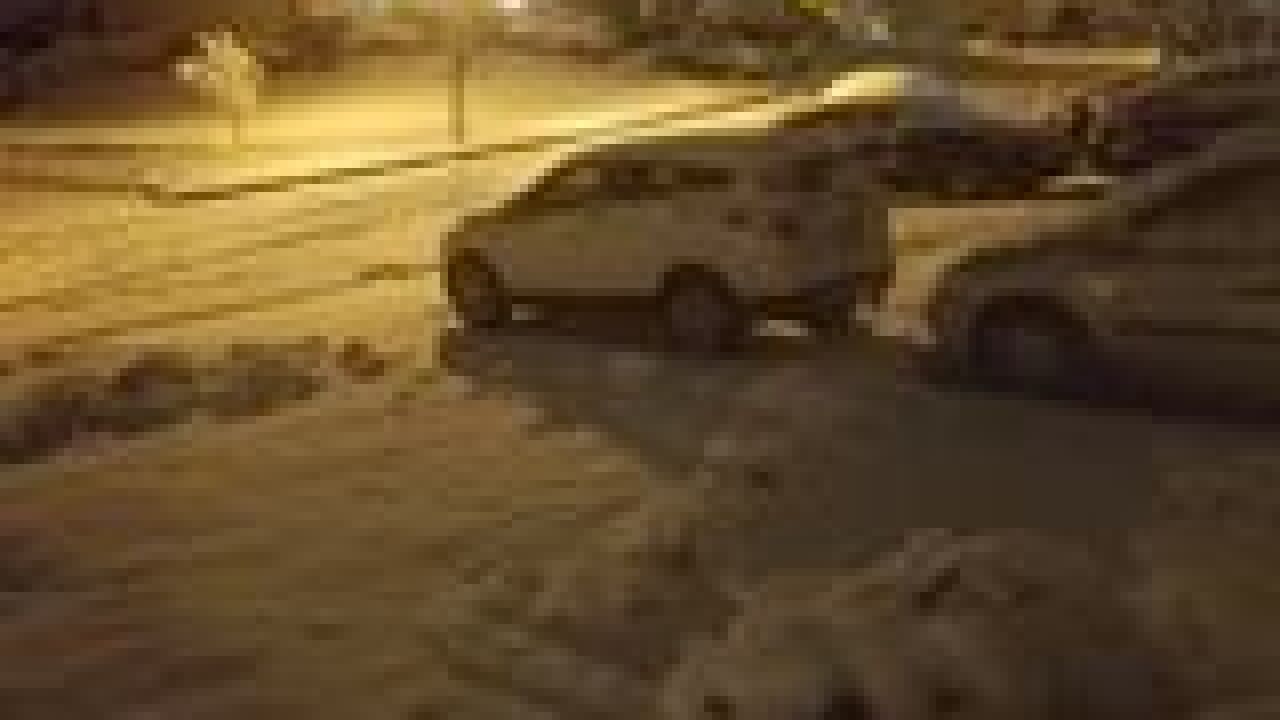 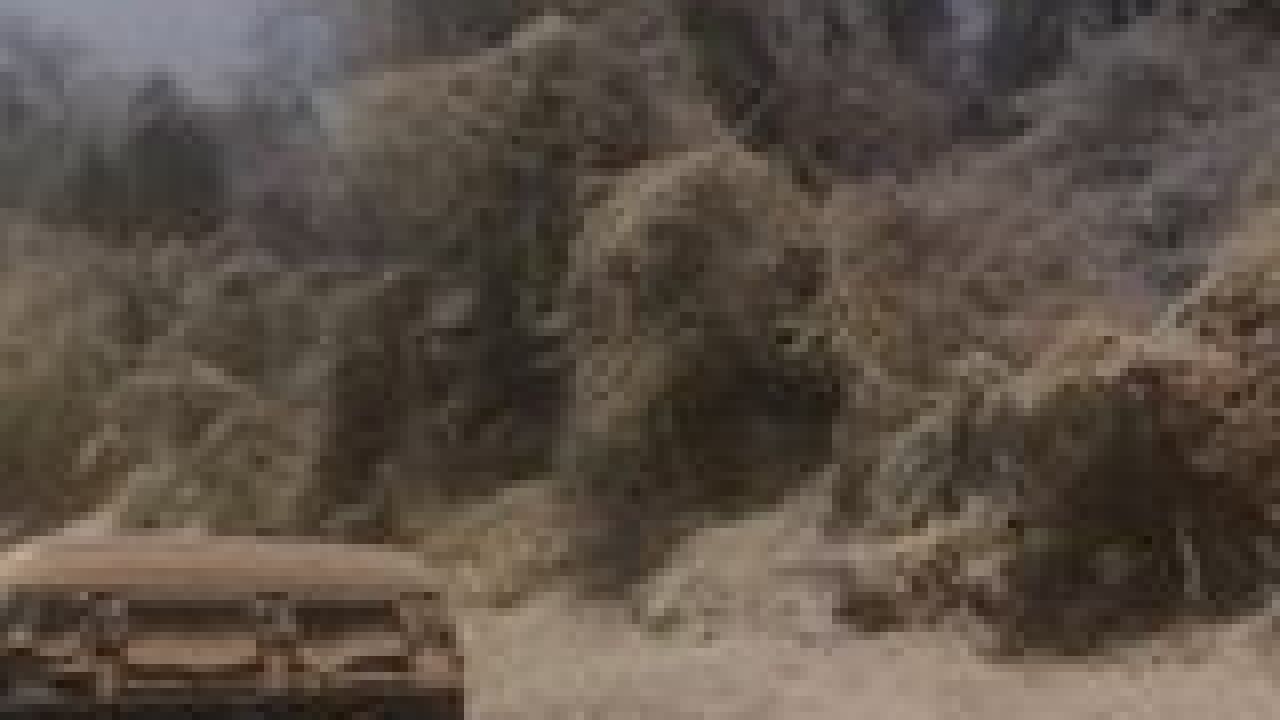 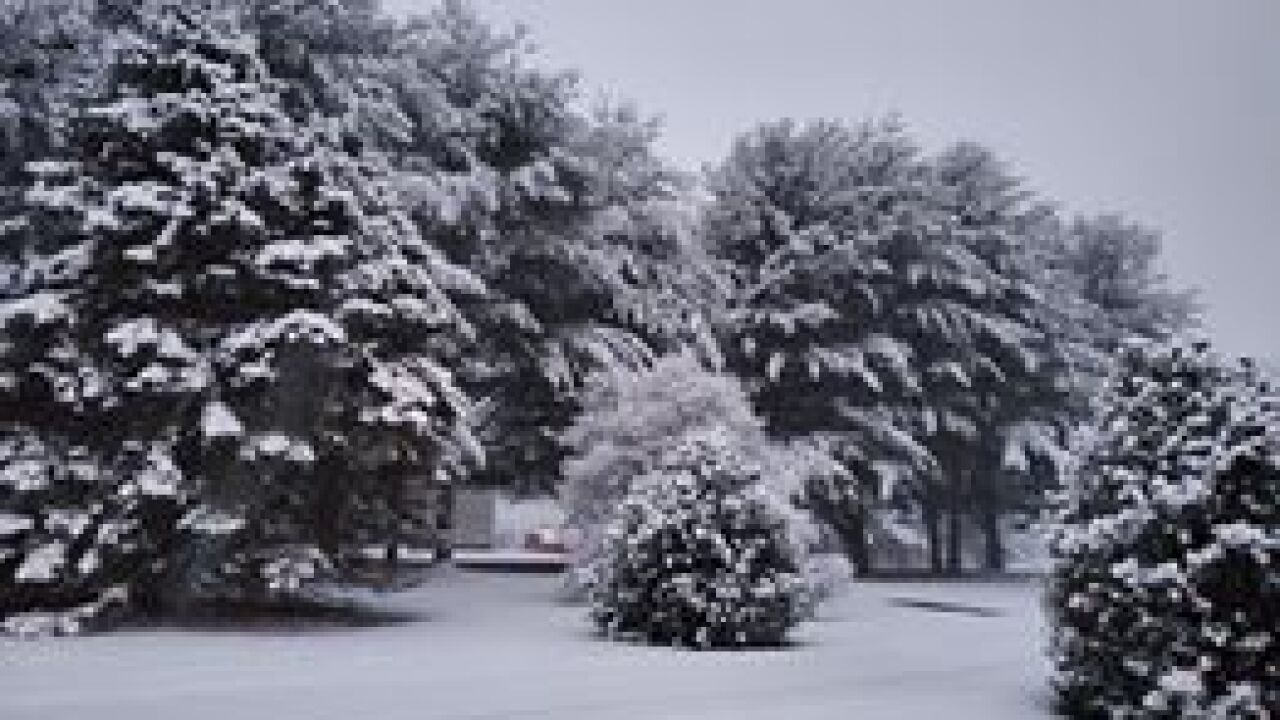 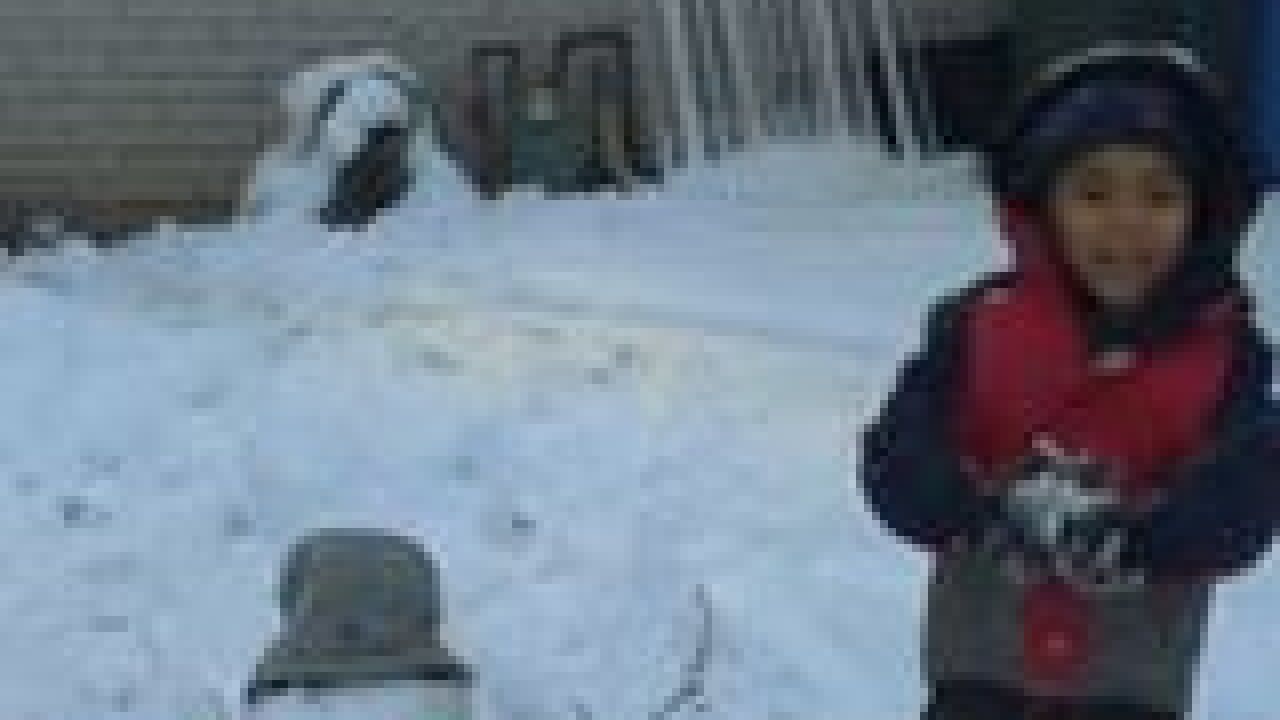 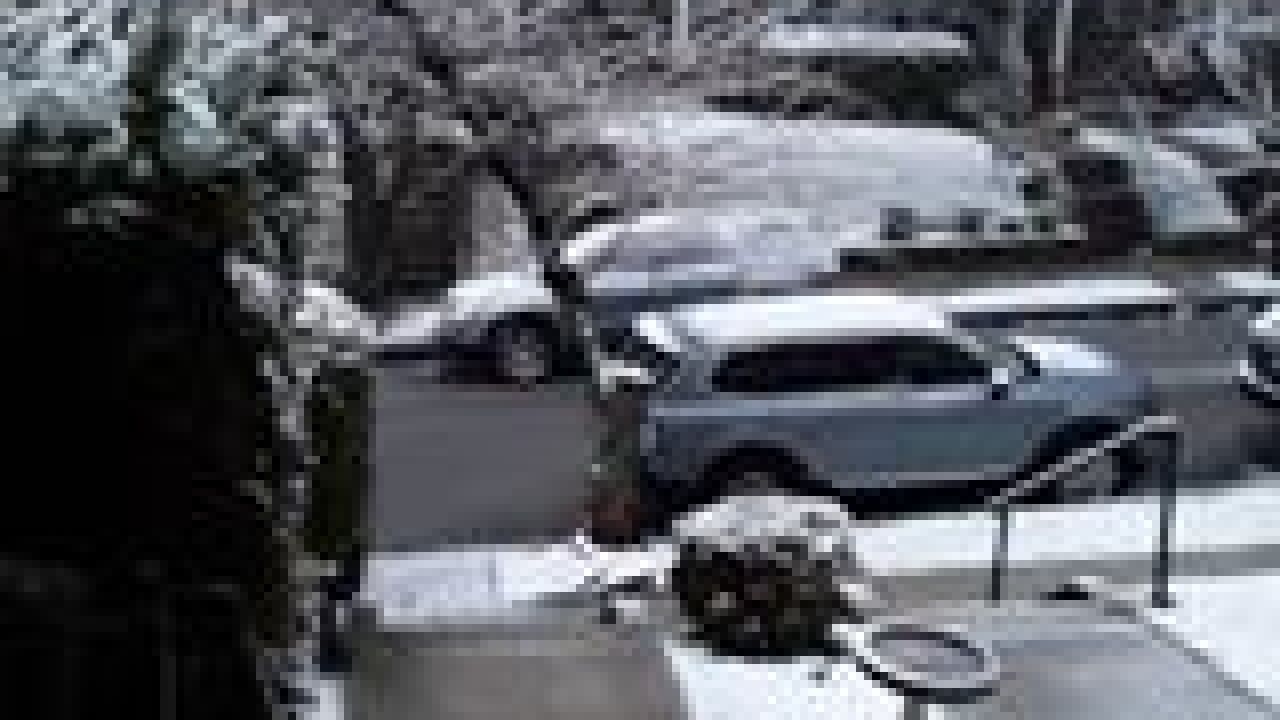 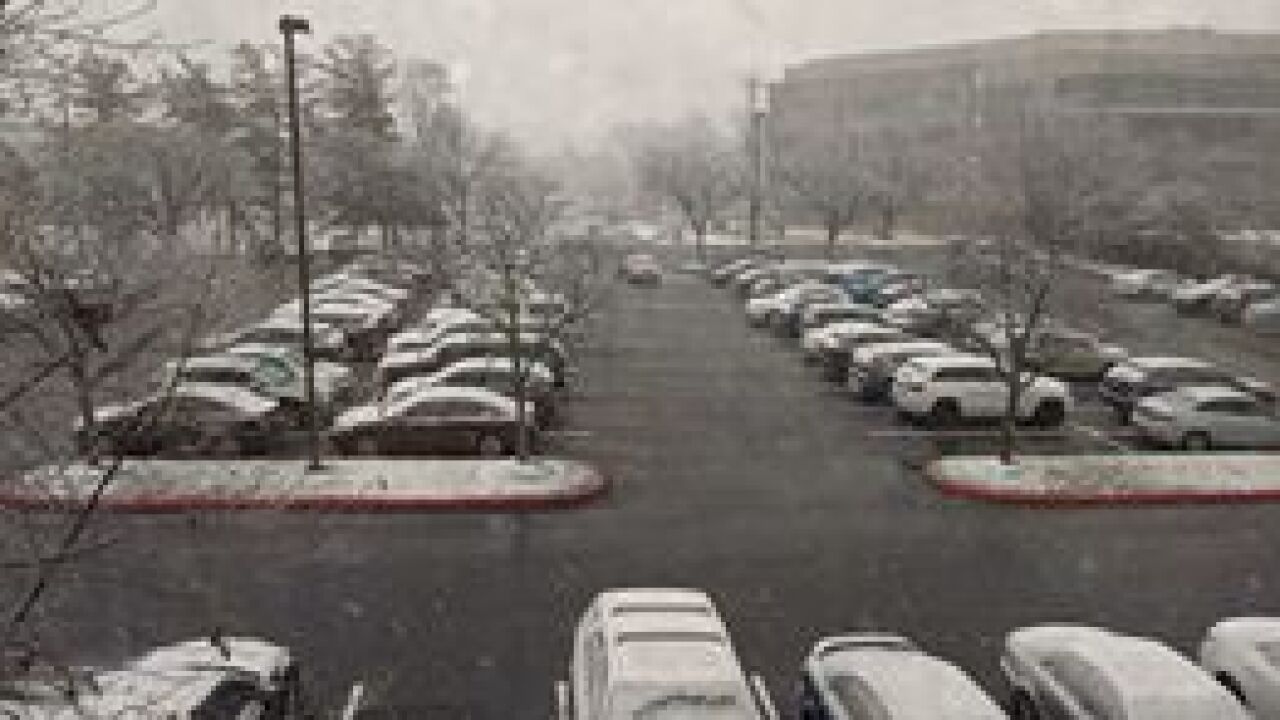 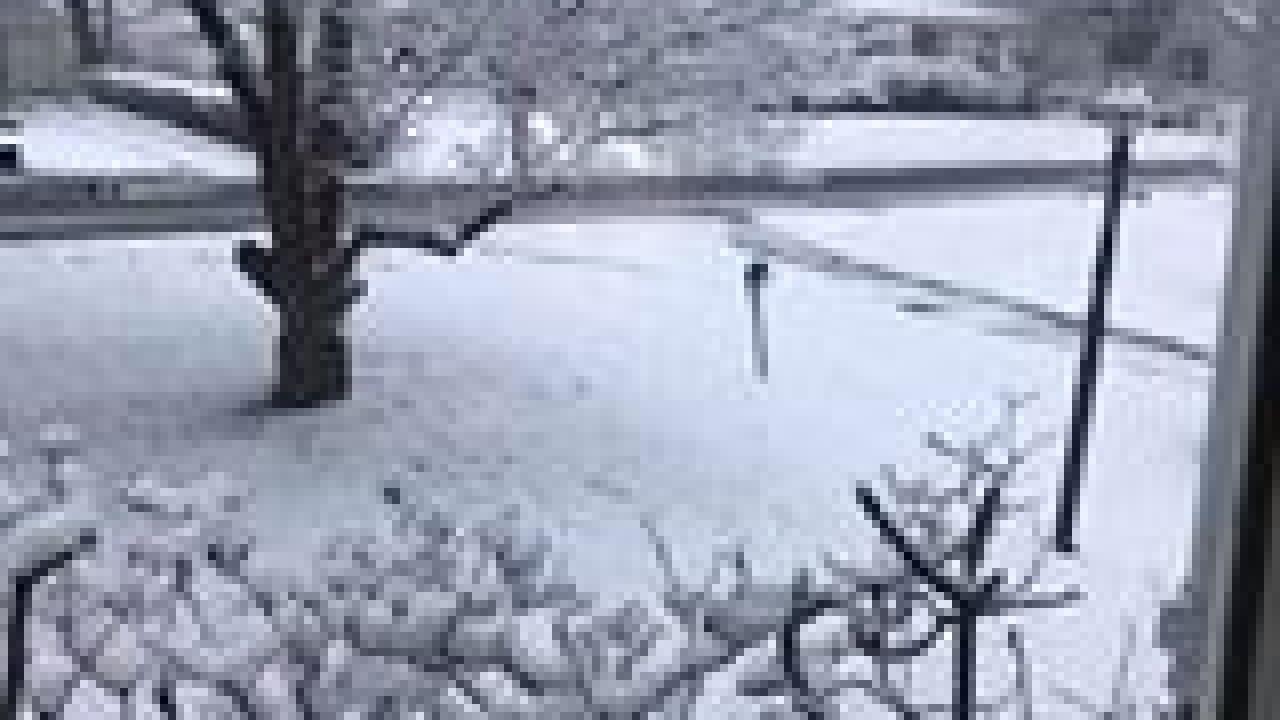 This storm system will continue its track into the Atlantic this evening-- but not before bringing Marylanders our official first "real" snow of the season. While snow totals are still coming in, we can report that several locations have picked up over 5 inches of snow today! As of this hour, the location that has picked up the most snow is Millers, with a whopping 5.2 inches of snow! In Westminster, about 4.5 inches of snow fell, while in New Windsor the system dumped out 3.2 inches.


Over 2.5 inches fell in Ilchester, and just over 3 inches blanketed Hereford and Glenelg.

Slick travel conditions were present during the evening commute--but reports of accidents have been minimal at this hour. While the Winter Weather Advisory has expired due to the system exiting the region and visibility improving-- the roads still remain slick... and with commuters driving and "slushing up" the roadways, some of this will refreeze as we head into the evening hours-- keeping the threat of icy roadways around through the morning drive.

The dangerous conditions didn't stop folks from getting out and enjoying the snow-- and snapping a couple of pictures. As we head into Wednesday, we will likely see a couple of snow squalls push through as the system heads east. More widespread will be the breezy winds that will keep temperatures feeling like the 20s all afternoon.