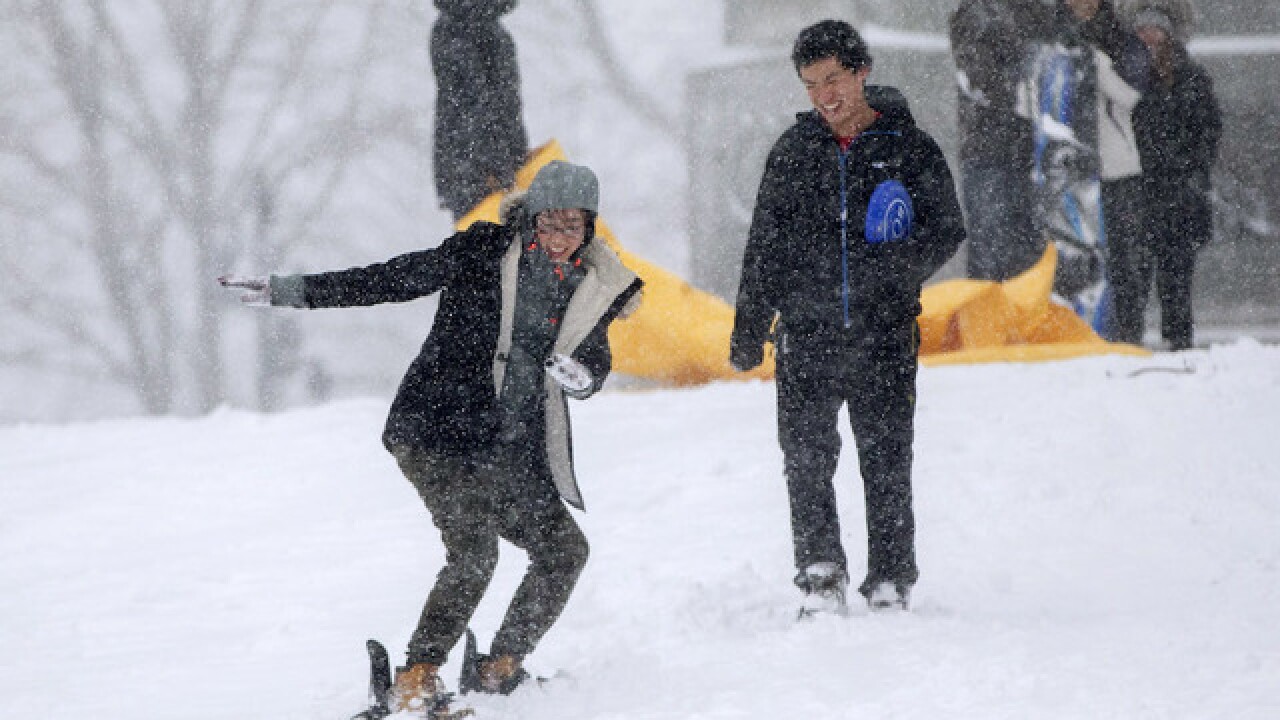 Copyright Getty Images
Scott Eisen
<p>BOSTON, MA - MARCH 13: People sled on the Boston Common as Winter Storm Skylar bears down on March 13, 2018 in Boston, Massachusetts. This is the third nor'easter to hit the area in less than two weeks. (Photo by Scott Eisen/Getty Images)</p> 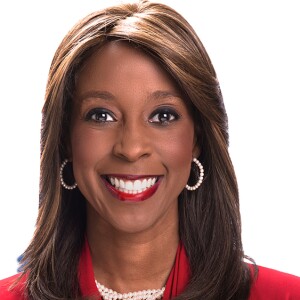 It’s that time of year again when you’re wondering what kind of winter we will have....snowy, rainy, cold, dry and/or mild? Well, the WMAR-2 Weather Team is working for you to give you the answer.

There are several ingredients that go into producing a Winter Weather Forecast. They are the development of El Niño in the Pacific Ocean, which is warmer than normal water temperatures in the central Pacific Ocean. The last two winters were influenced by La Niña, cooler than normal waters in the central Pacific which is the opposite El Niño, and brought very little snow to the region. This winter season there is a 70% chance for El Niño to develop.

Let’s break it down further: Usually, below normal temperatures and above normal rain or snow indicates a weak to moderate El Niño.  A moderate El Niño seemingly brings the heaviest snowfall. It’s like the “baby bear” forecast where conditions are just right, meaning you have the heaviest snowfall but temperatures aren’t quite as warm. A warmer than normal winter indicates a strong El Niño and snowfall is dependent on the strength of the El Niño.

More active subtropical jets, which is a zone of increased winds that lead from the eastern Pacific across the southern half of the United States, occur in El Niño years. The subtropical jet can lead to the formation of southern storms that are abundant in moisture. These storms, in turn, can develop into nor’easters that can drop copious amounts of snow if they form in conjunction with cold air provided by the Polar Jetstream.

El Niño alone doesn't’ promise the occurrence of big snowstorms across the Mid-Atlantic but history does show it provides a better chance of more snow in Maryland and most of the snow falls in February. Snowfall records have been kept in Baltimore for many decades....since 1883. Looking back at the past winters since 1950, 23 were EL Niño-influenced.

So far, we know that the development of El Niño is an ingredient that goes into putting a winter forecast together but there are other ingredients or factors like steering currents. The Arctic Oscillation (AO) and North Atlantic Oscillation(NAO). The AO influences the number of air masses that move into the south. NAO is a more unpredictable weather pattern that changes more frequently. While forecast models don’t predict the trends that well too far in advance, it still plays a big role in forecasting what type of winter we will have. The set up is an area of high and low pressure over Greenland and another area of high and low pressure over the northern Atlantic Ocean. For most of 2018, the NAO has been positive but recently it entered a negative phase. A negative NAO helps in higher snowfall totals for the Mid-Atlantic because the Jetstream sinks farther south.

Another ingredient in putting a winter forecast together is the strength of the polar vortex which is driven by Siberian snowpack which can assist in providing more warming of the stratosphere because a vast amount of sunlight is being reflected off the snow cover. The extra warming of the stratosphere can aid in lessening the upper-level winds over the Arctic region. This permits blocking patterns to form and sustain their strength. The blocks in the atmosphere help steer cold air from the poles, south to the United States.

I believe there will be several Polar Vortex (PV)disruptions due to the quasi-biennial oscillation (QBO). Currently, it’s in its negative phase which favors weaker PV or more PV disruptions but the QBO is expected to transition to its positive phase during winter which would be more hostile to PV disruptions.

The last main ingredient in putting a winter forecast together is solar activity which is nearing a minimum 22-year cycle. Low solar activity during winter has the tendency to display stronger blocking patterns over the Arctic region. This is a necessity to drive and keep cold air masses in the United States during winter.

Another factor that may play a part in getting more snow to the Eastern Seaboard this winter is a weather phenomenon simply termed the blob! Seriously, it’s called the blob. It’s a pool of abnormally warm ocean water in the Northeast Pacific. Although the blob is focused over the Northeast Pacific and the Gulf of Alaska, it has played a hugely significant role in the development of extreme weather patterns over the lower 48 when it has formed in the past. Remember, winter seasons 2013-2014 and 2014-2015....the polar vortex....brrr!

Here are the predictions for this season! Normal to above normal in snowfall with totals ranging from 20-25” in Baltimore. Snowfall distributions will be typical with highest amounts north and west of the city and lower amounts south and east. The most snow will occur in January. Temperatures will be below average. Precipitation will be above average with more rain than snow. Expect 1 cold snap in  December and 2-4 cold snaps in January. February will be colder than normal. There will be at least 1 significant snow 10” or more.

The odds for a white Christmas are usually low (10%) but they will be slightly higher this year.

If you are a snow lover, this forecast definitely favors you....it’s about time, right?!