Slightly above average for the month of September... 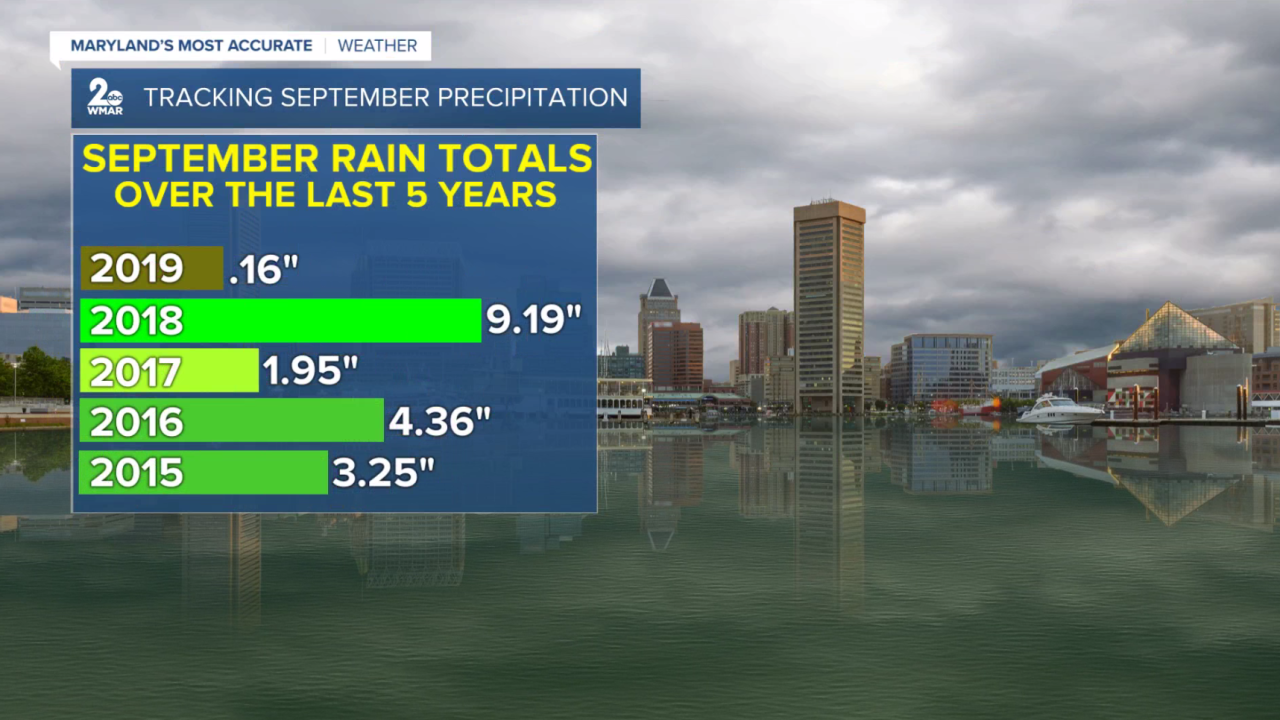 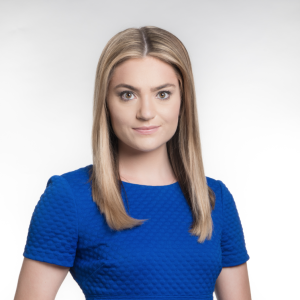 The cold front that moved through the region last night, produced on average, .50-1.50" of rainfall in most locations across central Maryland. There were some spots that received over 2" of rain. For example, White Marsh, Essex, and Bel Air, measured more than 2" of rain in less than 24 hours. There was .74" of rain recorded at the BWI Airport this morning, bringing totals above average-- 4.39" at BWI.

As high pressure builds into the region today through tonight, the weather pattern remains dry so additional rain chances are very low across Maryland and the Mid-Atlantic region. High pressure will bring buckets of sunshine, breezy winds, and comfortable fall-like temperatures through the afternoon.

The next best chance for showers will be Thursday evening into Friday as a cold front slides through the state from west to east.