Bitter wind chills and some of the coldest temps.. 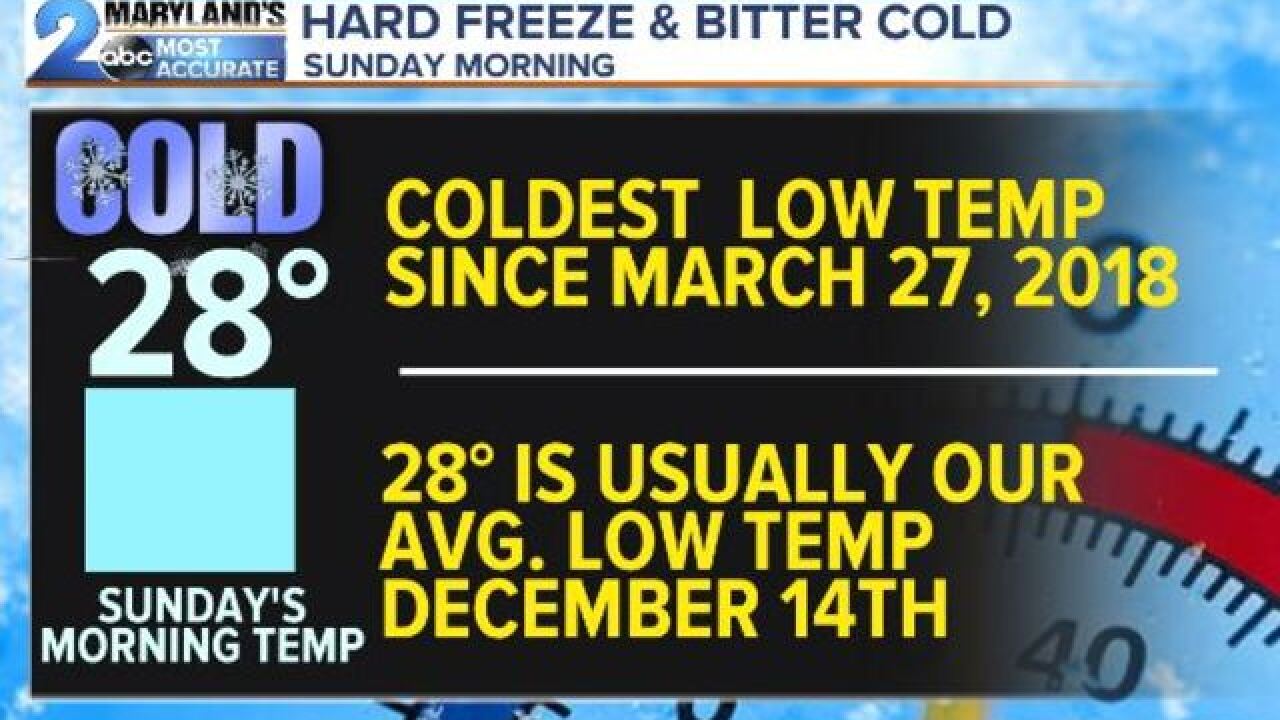 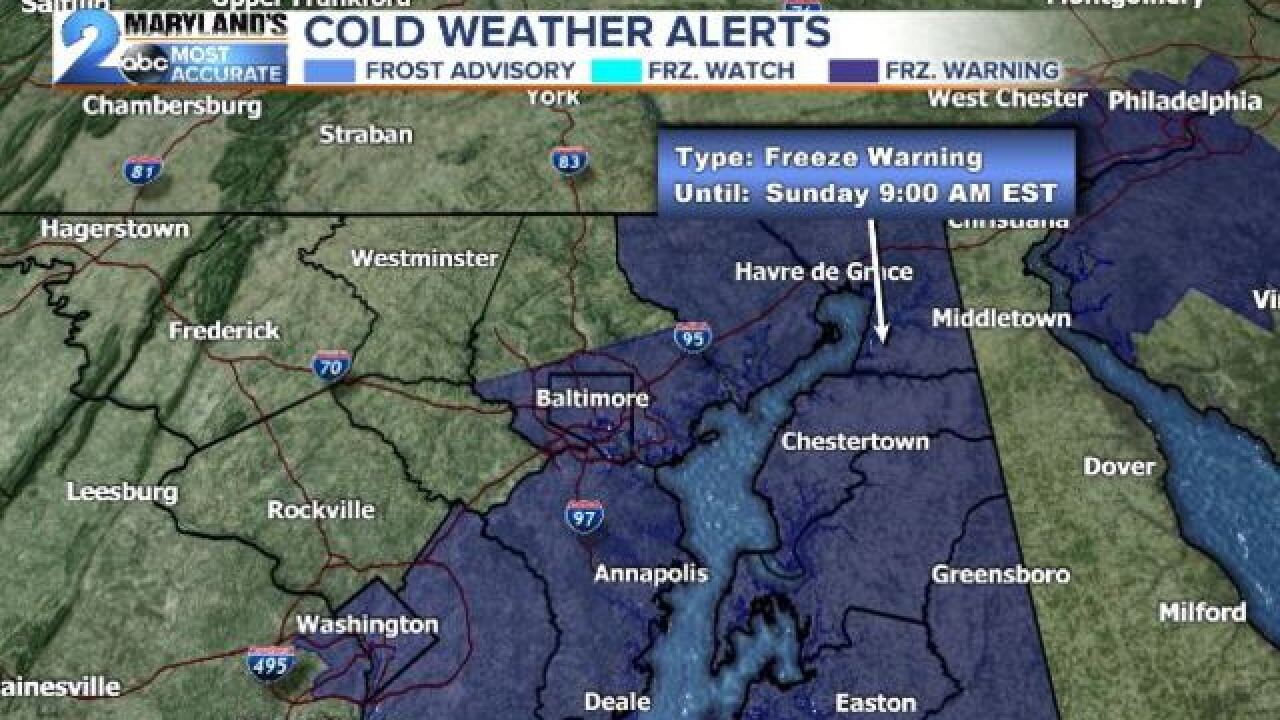 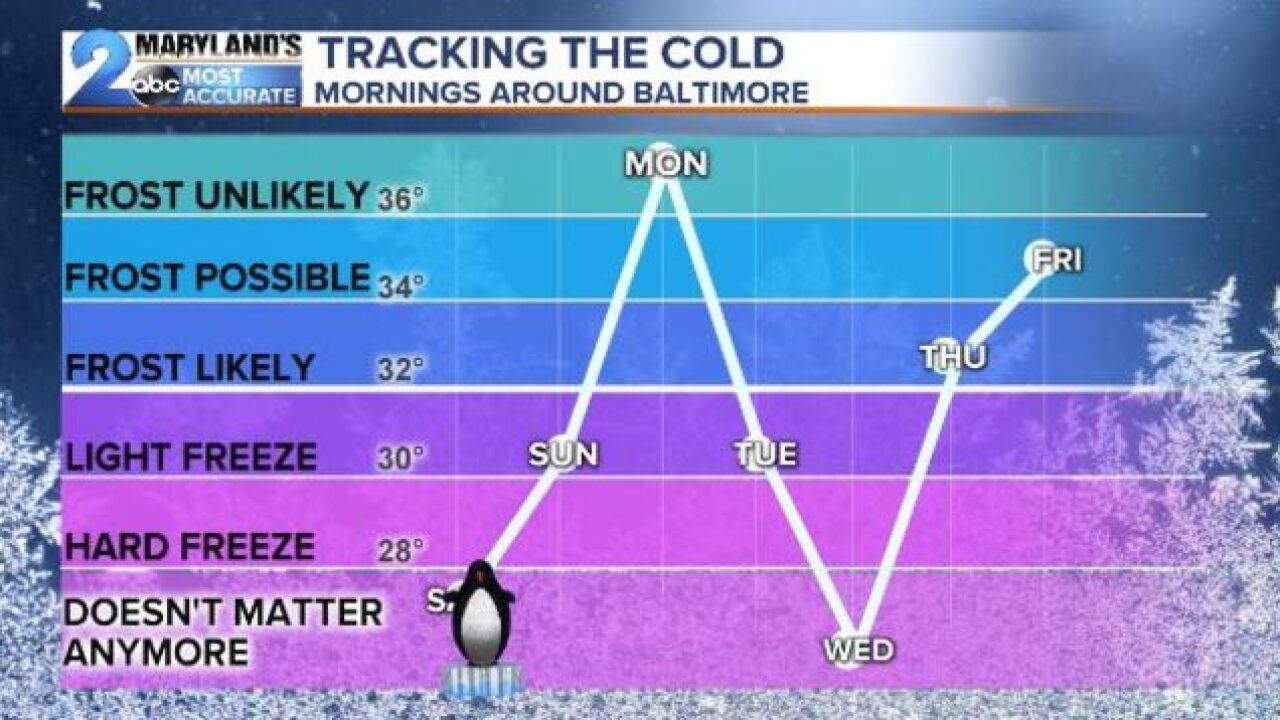 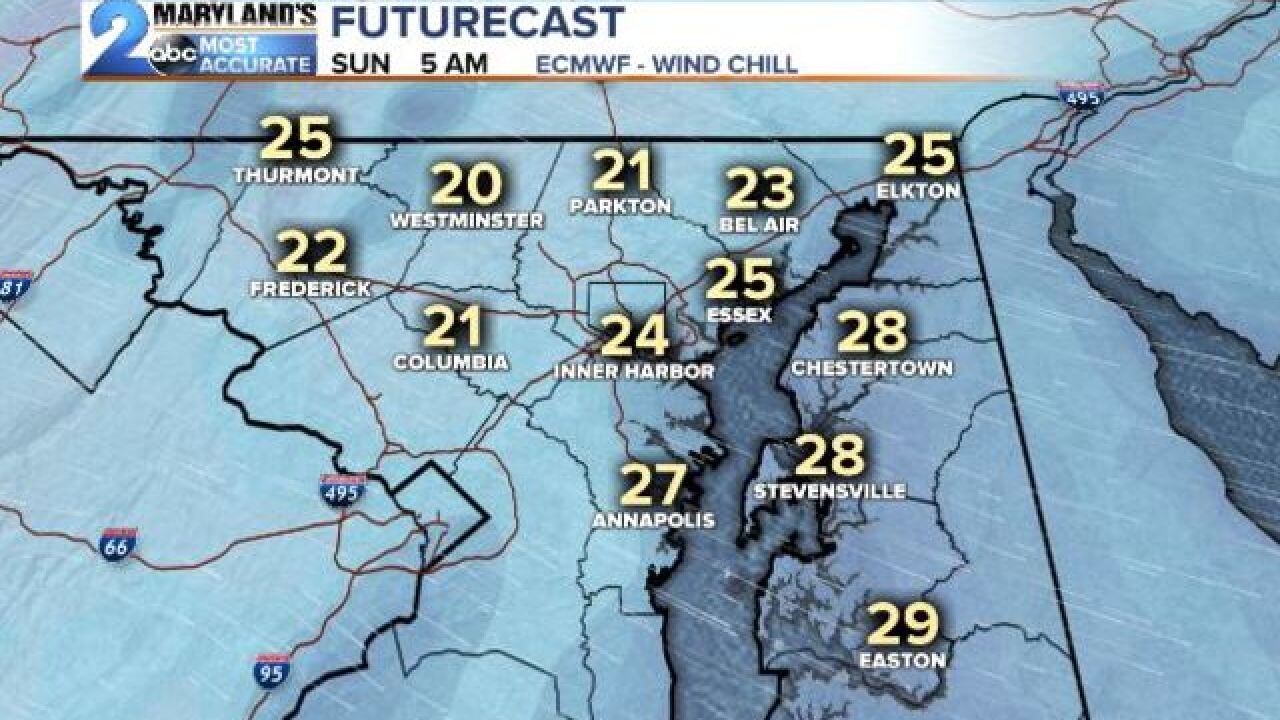 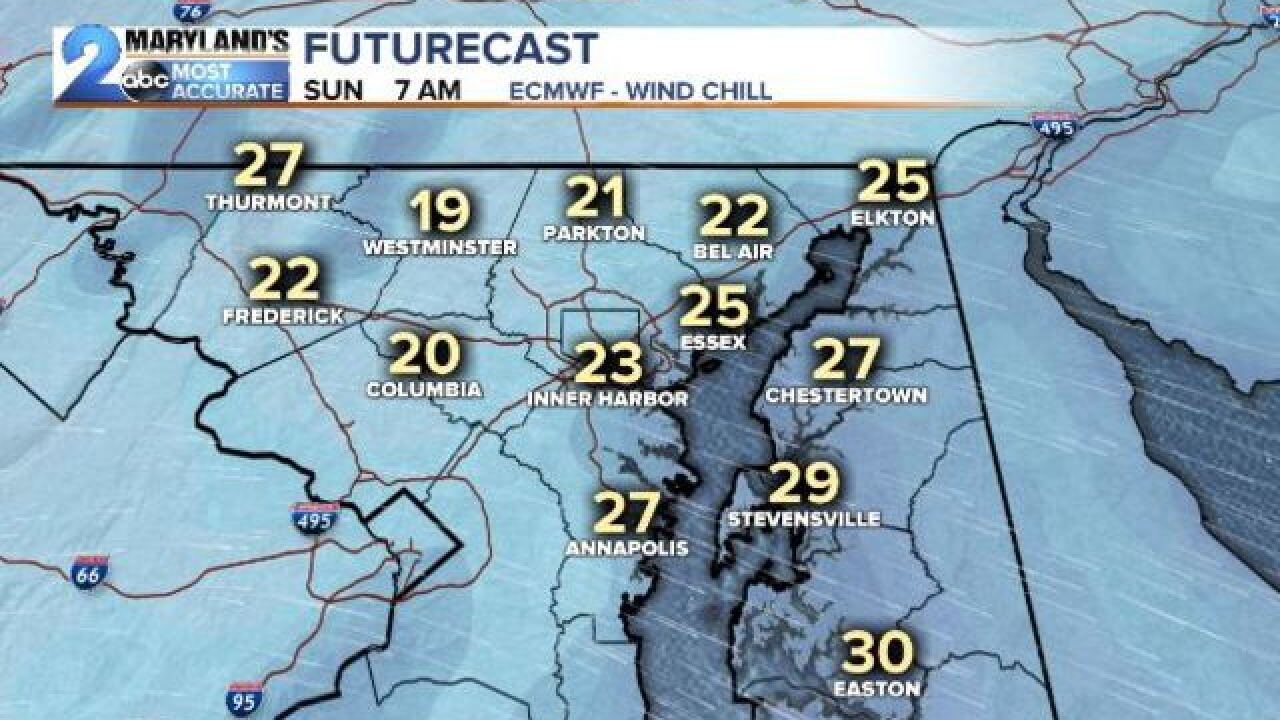 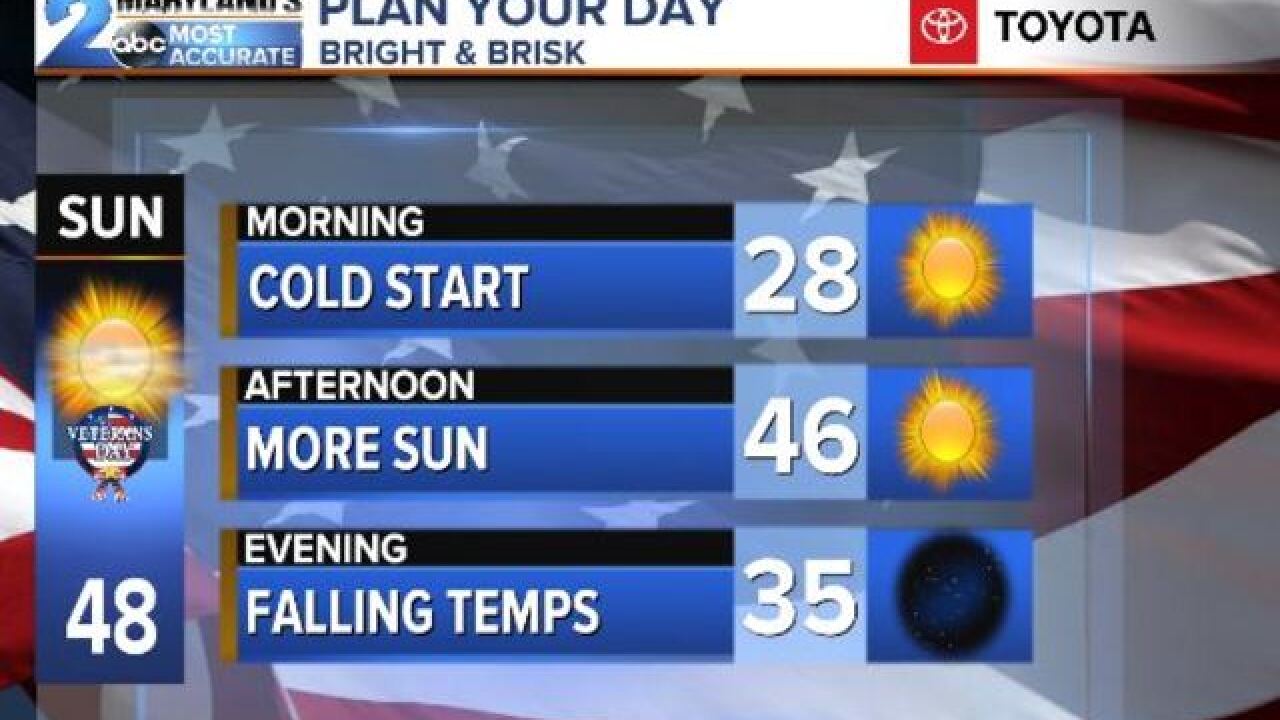 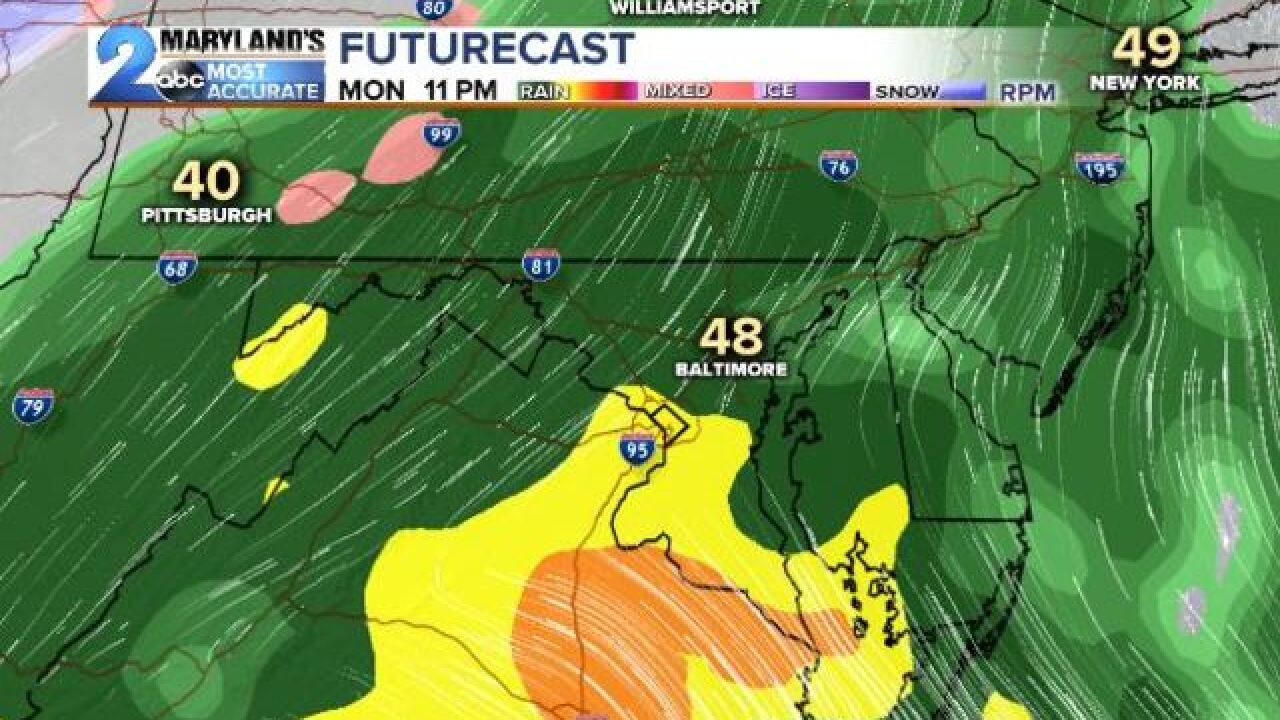 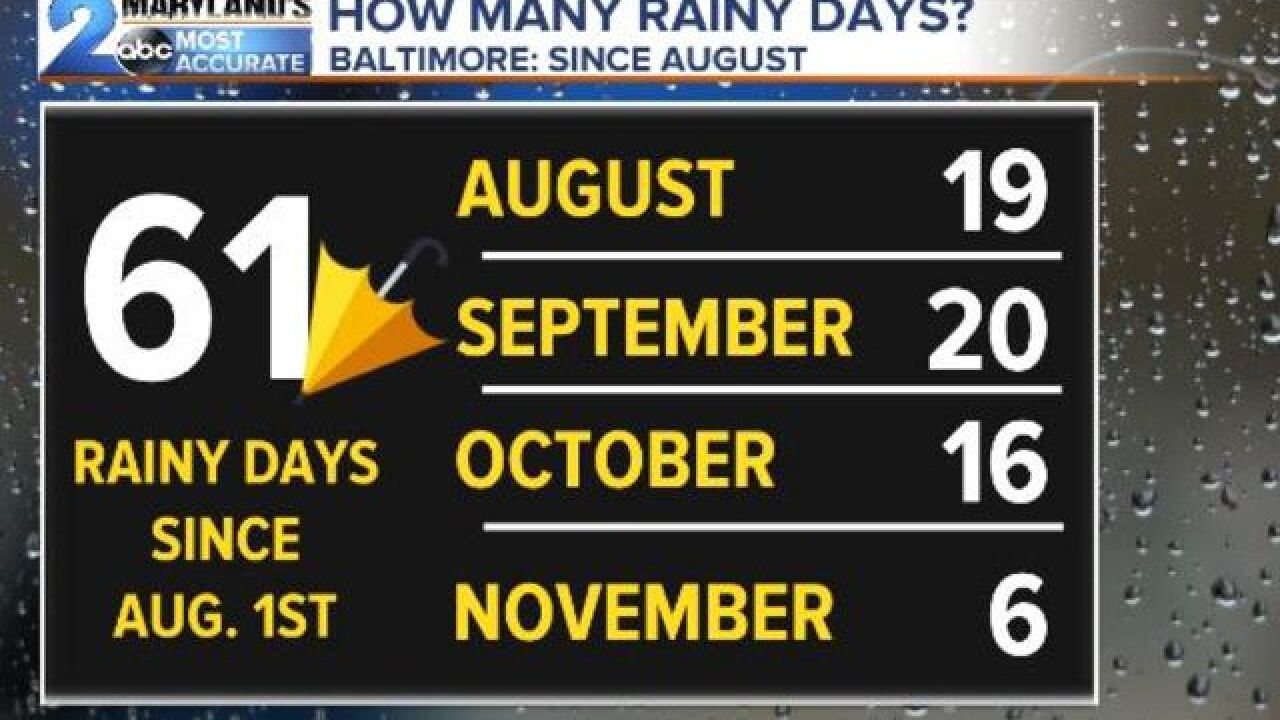 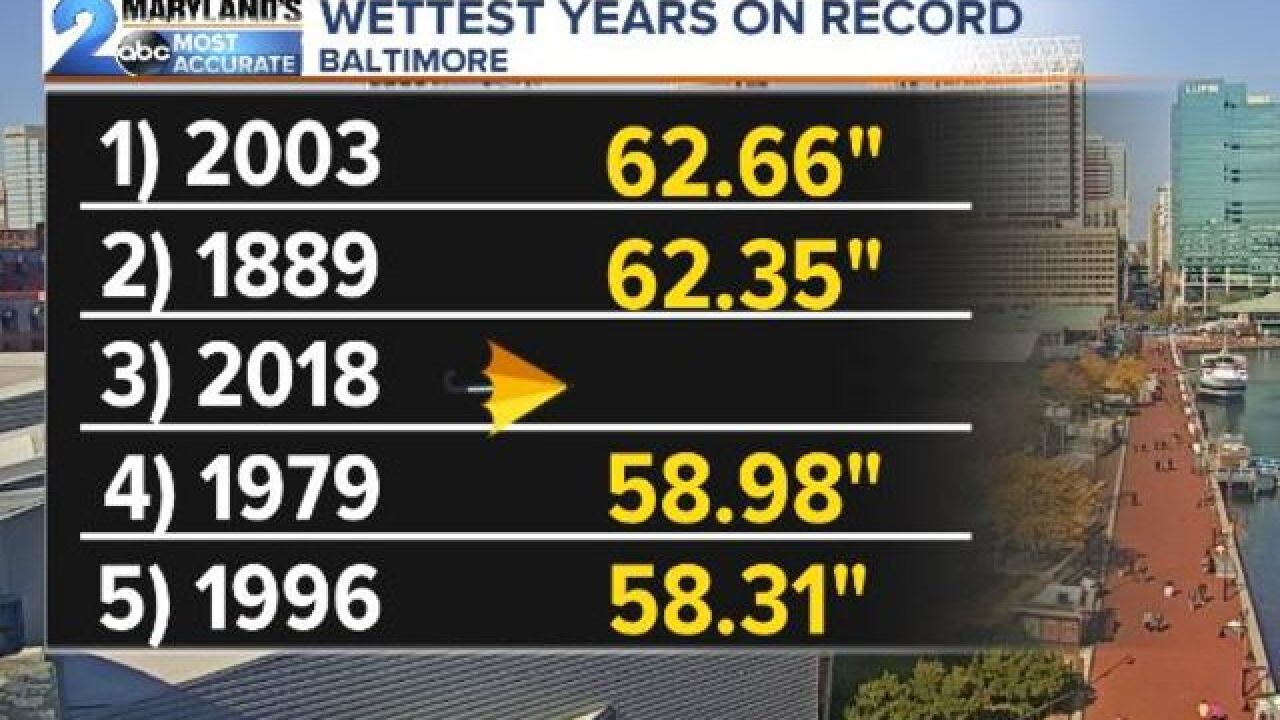 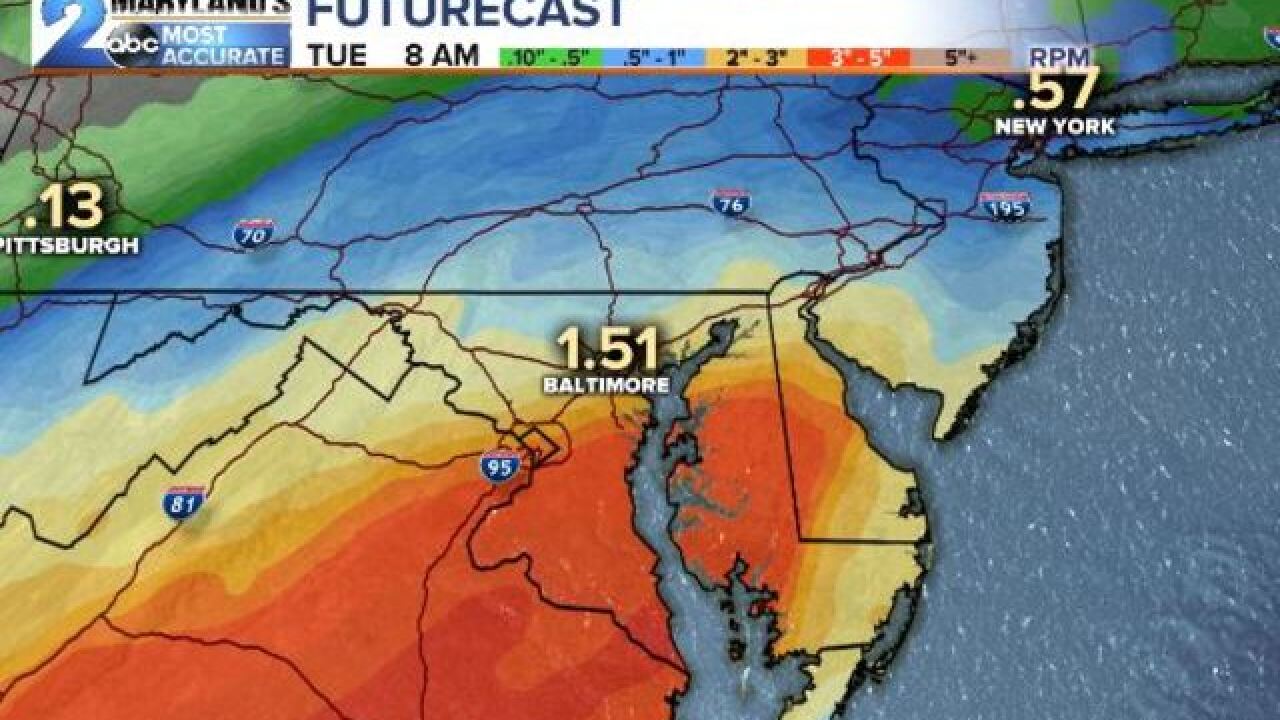 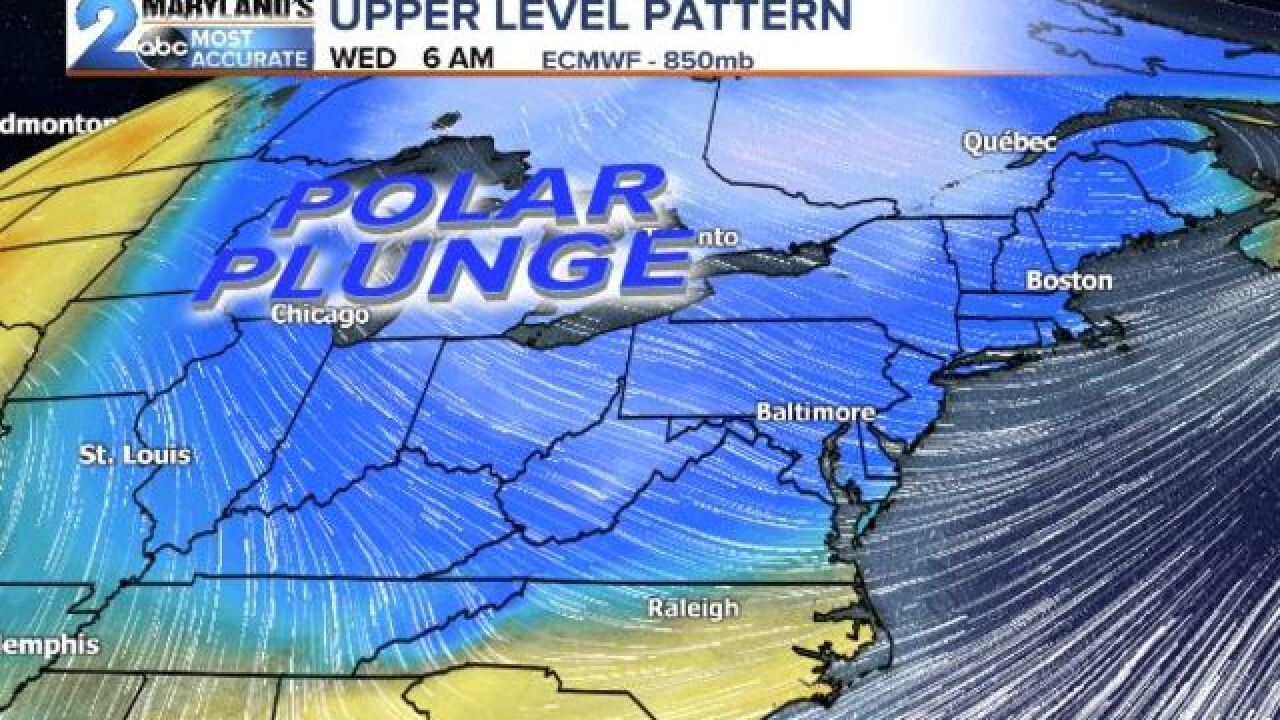 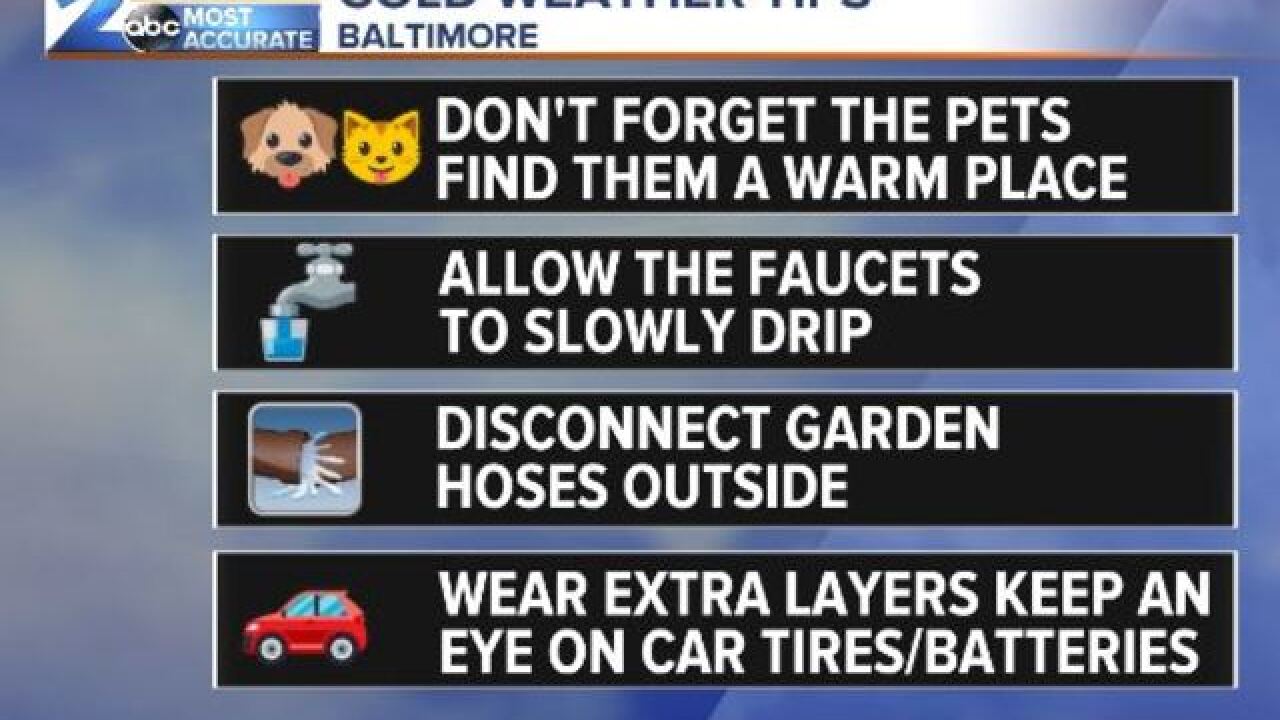 Once again it was another soggy Friday night lights and now a chilly weekend with freeze warnings kicking into gear late Saturday into early Sunday morning.

Temperatures running 10-15 degrees below average in the 40s with wind chill values making it feel more like the 20s and 30s. Overnight lows won't be much better with many hometowns falling into the 20s by early Sunday morning.

Gusty northwesterly breezes upwards of 40 mph continue to drive in this first of several waves of cold. At least the weekend is dry and it looks like the winds will subside Sunday just in time of Veterans Day.

The weekend may bring dry weather briefly but early next week proves to be of some concern.

A potent storm system will march our way out of the southern Plains. As the storm system advances east cold air will poor in from Canada while Gulf of Mexico moisture surges out ahead of a pretty powerful cold frontal boundary.

Unfortunately if you like snow this is not the storm for you. As the front rolls east warmer air will surge in out ahead of it pushing up the east coast while the cold air pushes south and east behind the front. The warm air wins out here with southeasterly winds off the water leaving us once again with a good soaking rain.

With more rain in the forecast we are likely to climb the list for the wettest years on record in Baltimore and could end up in the 2nd place spot by early Wednesday morning (November 14, 2018) if we receive over 1" of precipitation.

If you thought the weekend was cold think again. Behind this front will be our coldest air of the season. Highs on Wednesday will struggle to make 40 degrees in many locations with an added wind gusting to 30 mph + giving us feel like numbers in the 20s. On top of that overnight lows will be in the low to mid 20s with highs only rebounding to the low 40s Thursday afternoon.

Continued cold shots of air look to become the norm as we head toward the Thanksgiving holiday. The question is if we could get snow within that time period especially with a weak El Nino pattern coming along.

Either way get ready for the cold. Have those warm layers close by, Chapstick in hand, and don't forget about your furry friends. Winter is near Central Maryland and this could be our preview of what is to come for the 2018-2019 season ahead.