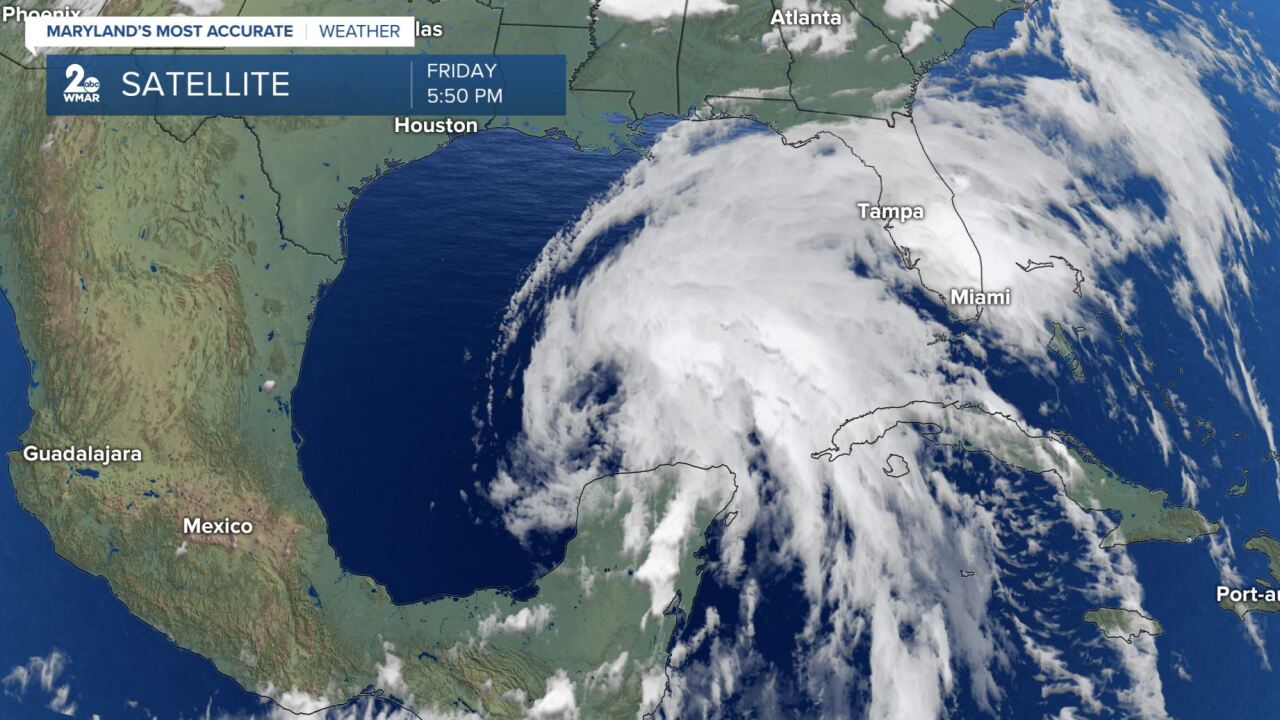 Tropical Storm Cristobal has emerged in the Gulf of Mexico and is moving swiftly (compared to its earlier movements) to the north at 13mph. A weaker tropical storm with winds sustained at 40mph, it is expected to undergo intensification over the next 48 hours-- but not strengthen to a hurricane.

With that being said, it is still expected to bring significant impacts to the Gulf Coast. With everyone looking to get outside and socially distance, the beaches along the coast are full of folks ringing in the beginning of summer-- most of them probably unaware of the rip current risk the storm poses, regardless of where it makes landfall.