Frustration mounting with the rain totals in the area 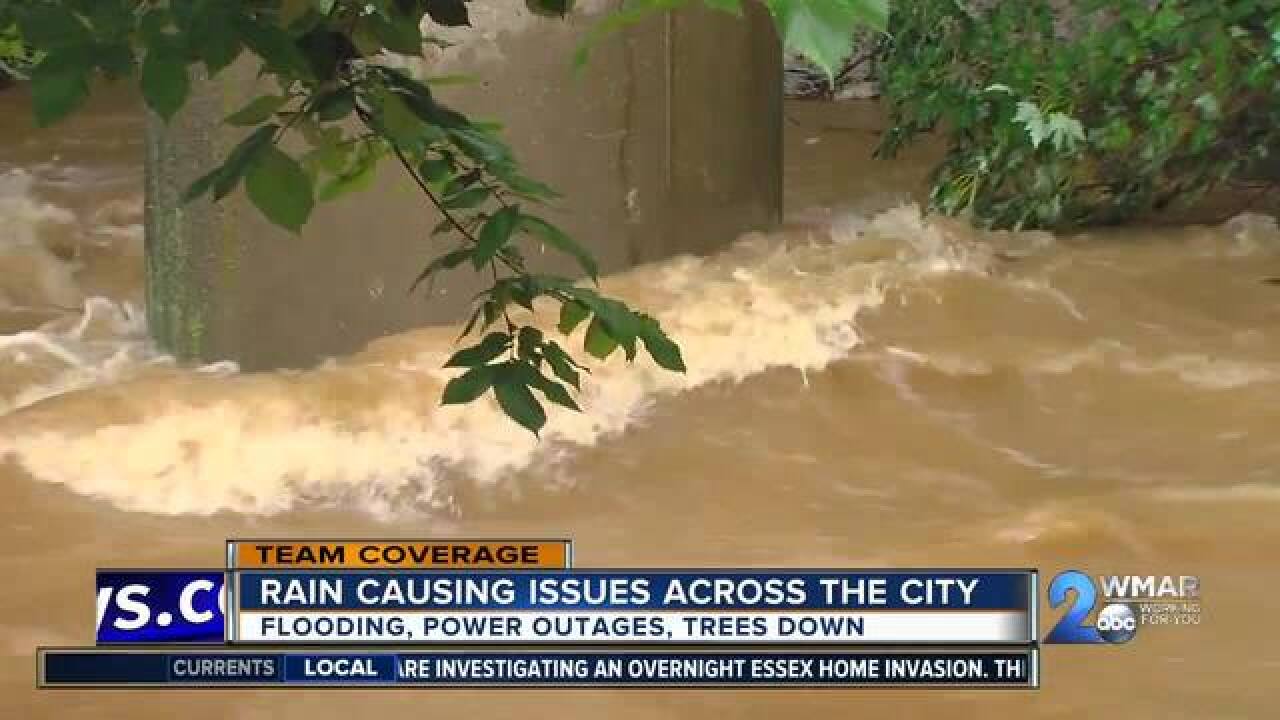 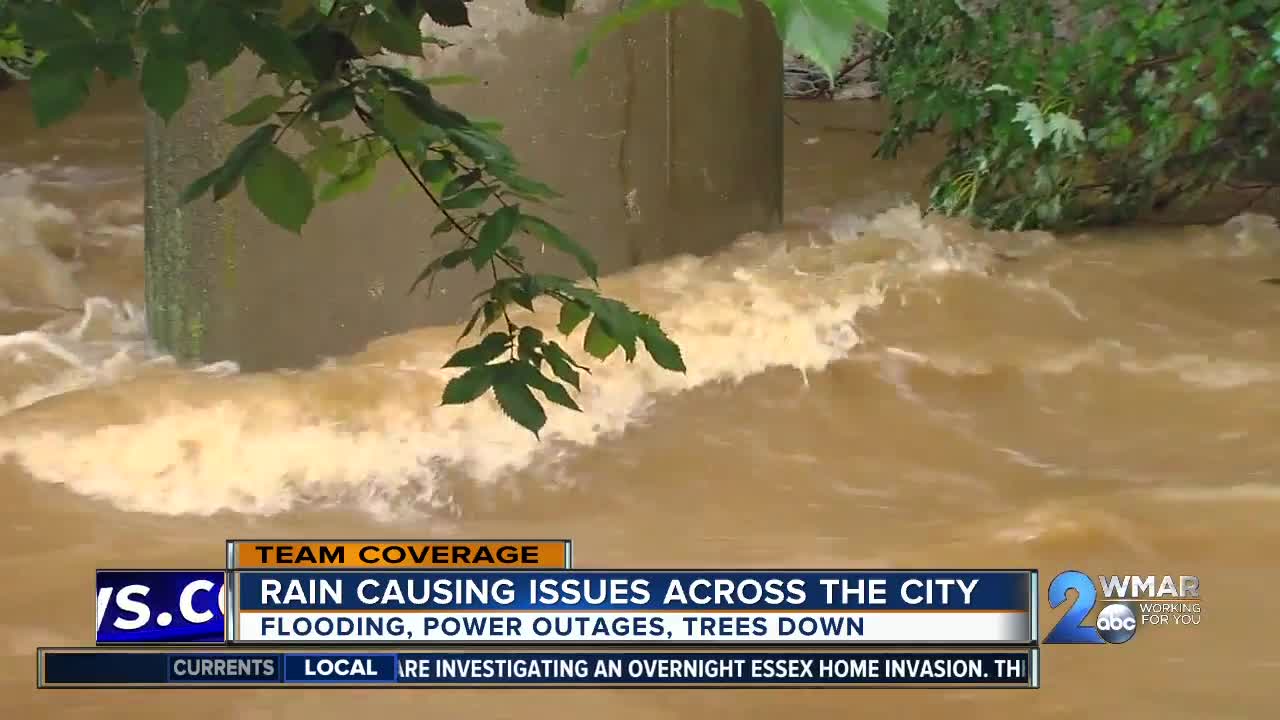 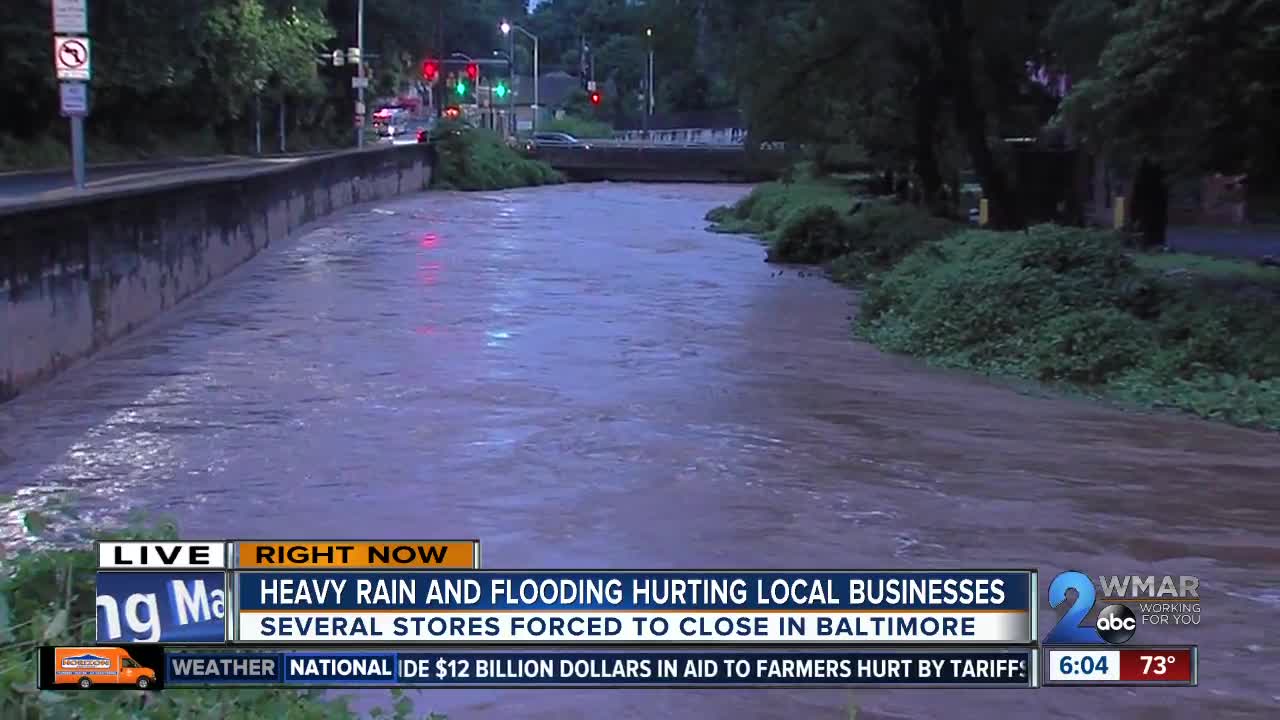 High waters in The Jones Falls, rain across the area as the frustration mounts with the rain totals.

"I was at work and the power went out and the flooding all happened.  the whole foods closed, I don’t know if I can even get into the gym," Shira Bernstein told WMAR 2 News.

Then there are the damage soaking rains can cause; downed trees blocked roads and caused hazards. People we spoke to said the rain is doing more harm than good.

"A lot of people have been seeing water damage and it’s just really been affecting a lot of people," Bernstein said.

And a lot of business.  The Whole Foods in Mt. Washington closed Tuesday because its lot is so prone to flooding.  Just down the street in Hampden, Birroteca restaurant braced for the same as the rain isn’t expected to let up for hours.

"If our customers can’t get to us we don’t want to risk our employees stuck in the water," Scott Hose of Birrotecca said.

The Jones Falls runs right behind Birroteca which is no stranger to flood issues.

"Years ago one of our employees, her truck actually floated into the river and down the river," said Hose.

All the more reason why those with businesses around higher water were preparing; as was The American Red Cross for those affected by the storm.

"We’ve been working with our government partners and other donors to make sure that the community is covered we know with the continuing rain, based on the floods earlier in the year we know the impact can be great," Richard McIntire of The American Red Cross, told WMAR 2 News.