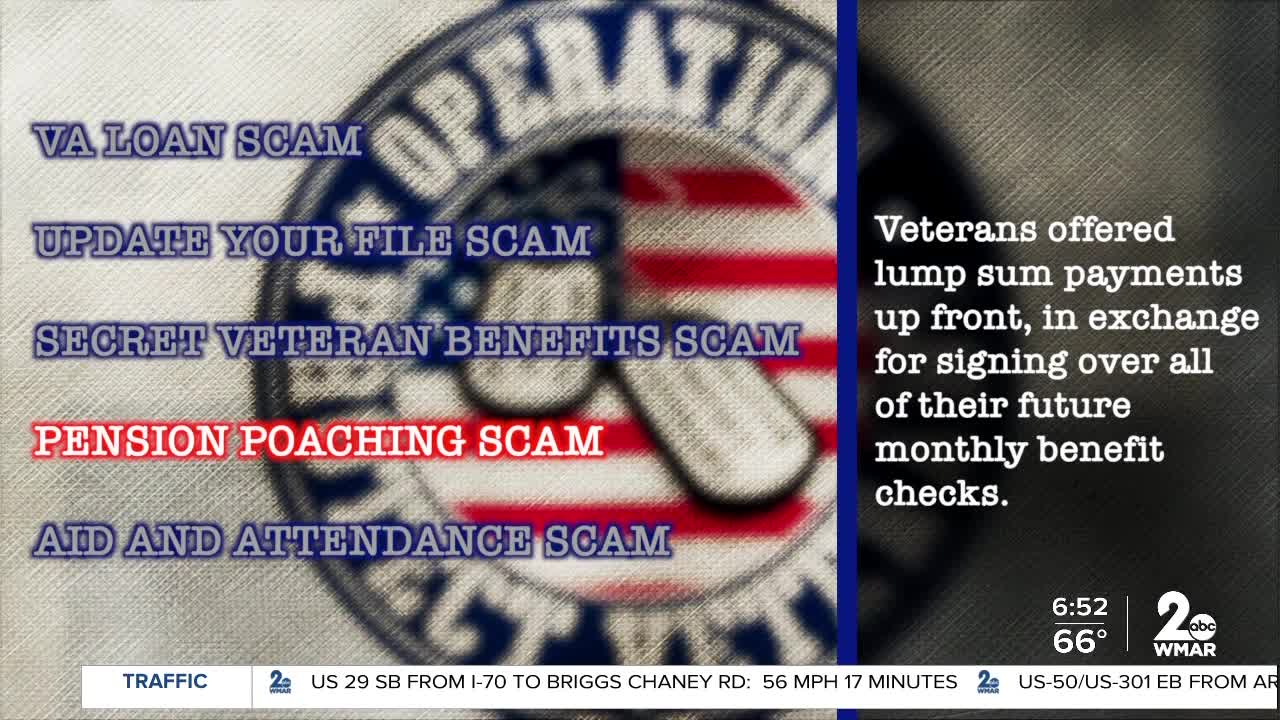 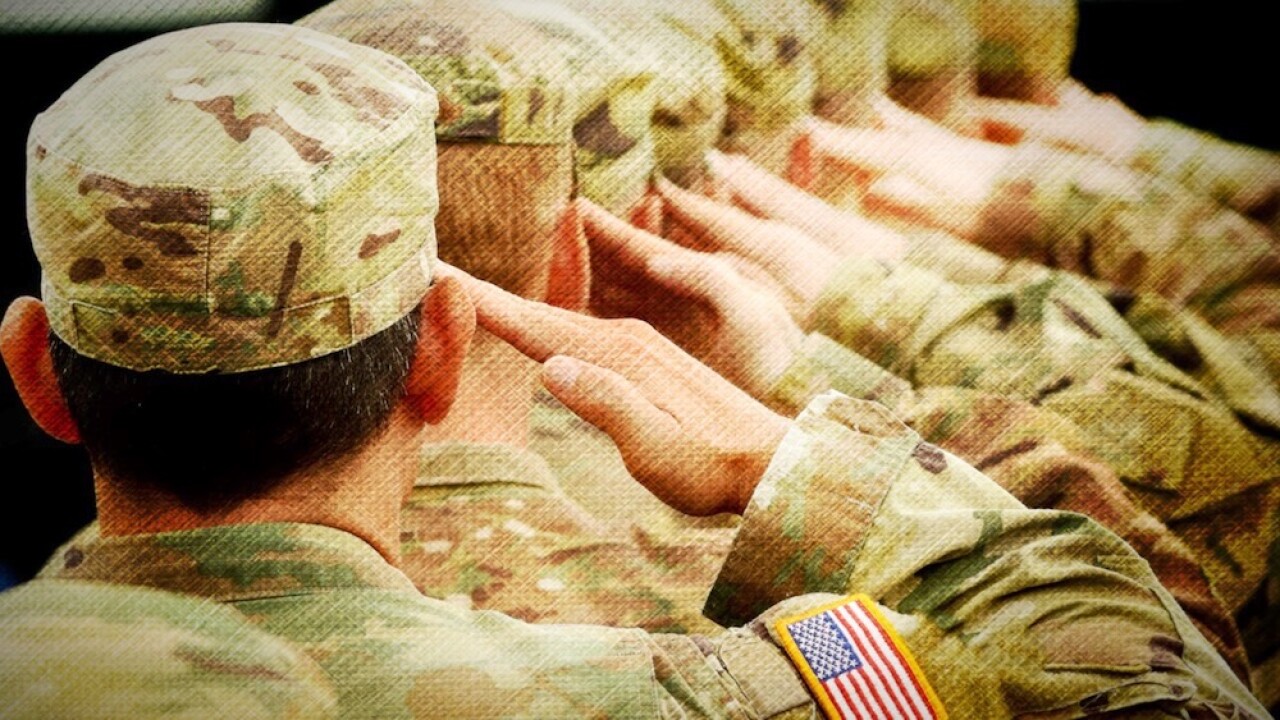 BALTIMORE — While we honor our nation's military veterans on Veterans Day, we also want to keep them from being scammed.

There are many schemes specifically aimed at service members. And according to the Federal Trade Commission, out of the 45,848 fraud reports filed by active service members, more than 3,800 lost $23.3 million since 2016.

The top complaint continues to be government impostors.

The United States Postal Inspection Service along with the AARP launched Operation Protect Veterans to warn veterans of common schemes. They include:

Why veterans?
The AARP found that veterans implicitly trust fellow members of the military making them vulnerable to impostors, and the high PTSD rate can make it more difficult for them to recognize and combat emotional manipulation used by scam artists.

What can you do?
Talk to veterans about these kinds of scams. Don’t be pressured into acting immediately. Legitimate entities won’t pressure you to act before checking it all out.

If a veteran believes they have been targeted by a scam, they are encouraged to contact the Maryland Secretary of State's Office at 410-260-3879 or 800-825-4510 (for scam charity concerns) or the Attorney General's Office/Consumer Protection Division at 410-528-8662 (for consumer or health-related scam concerns).

Contact the Maryland Department of Veterans Affairs for credible information on veterans benefits.

And report all scams to the local police, AARP, and FTC.