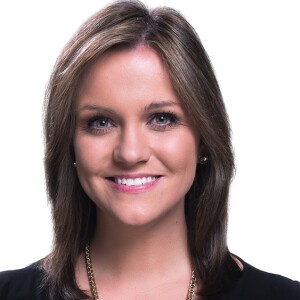 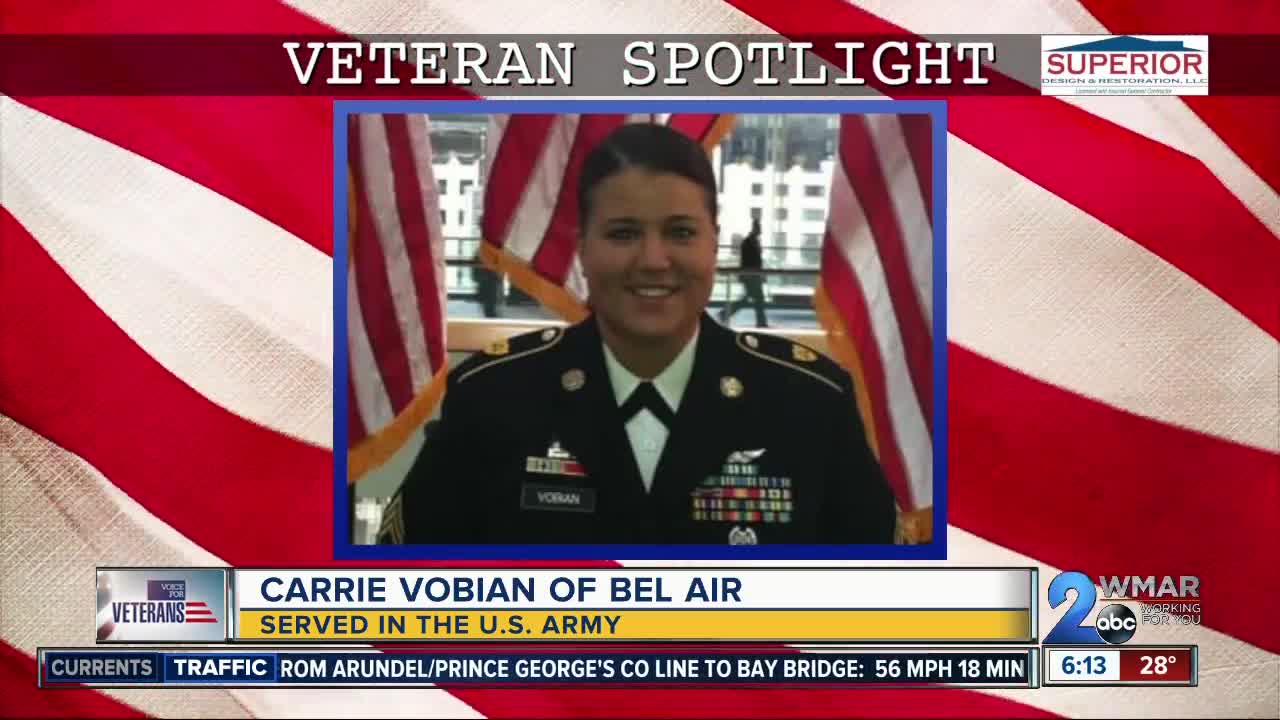 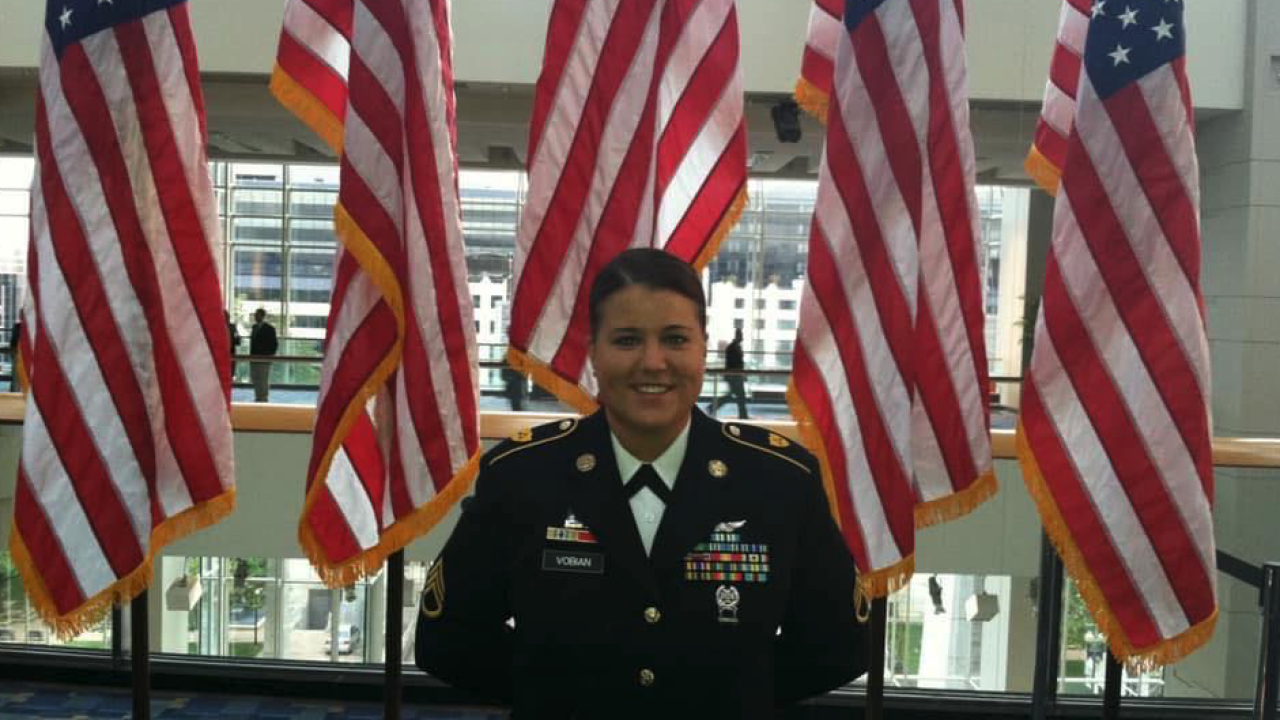 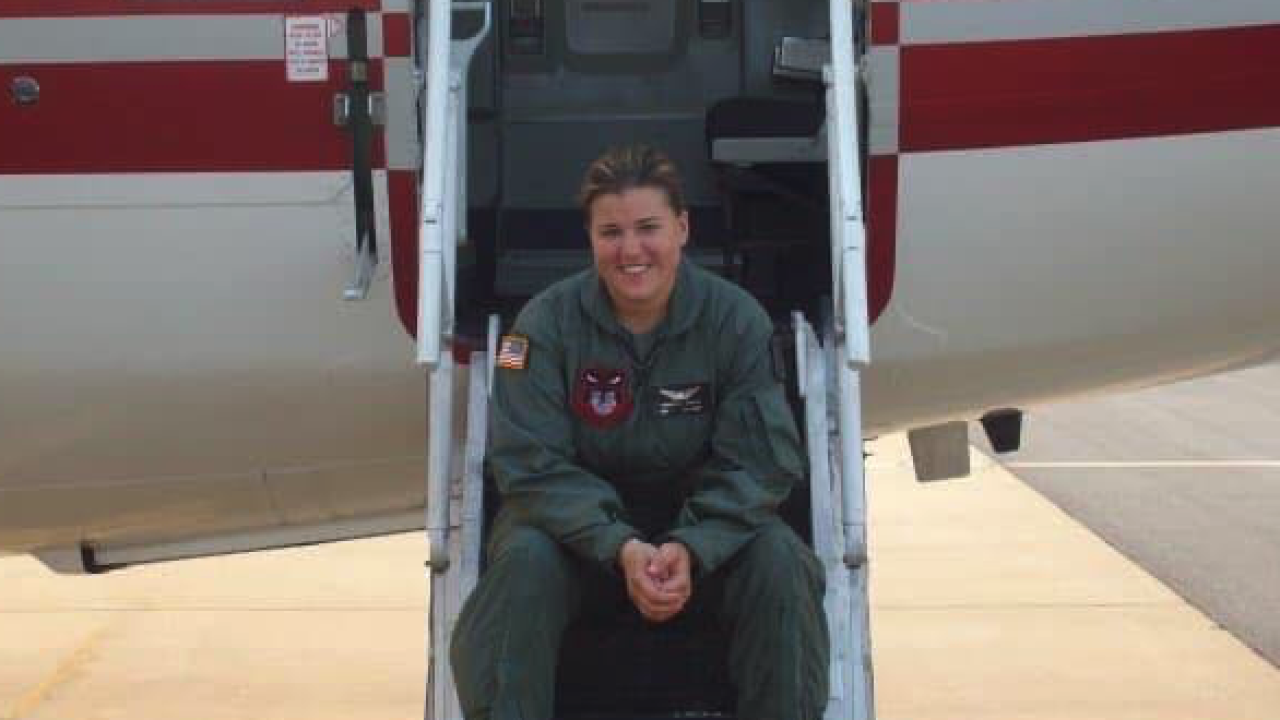 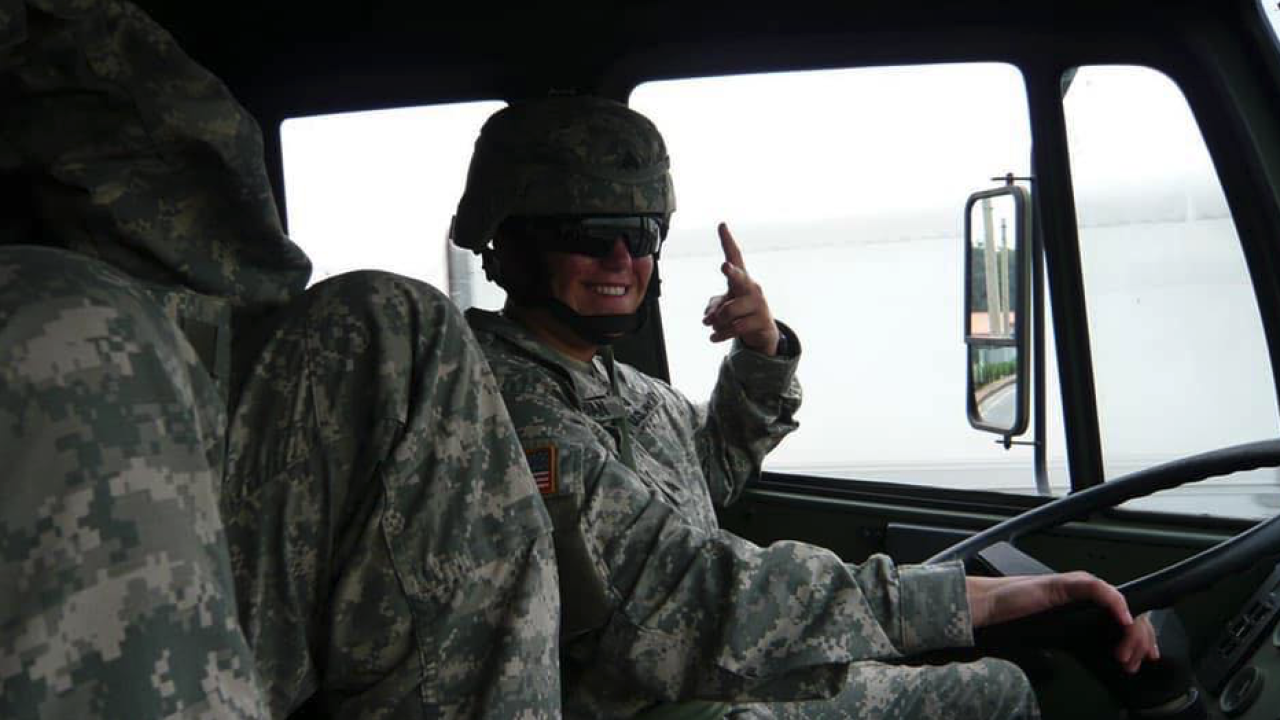 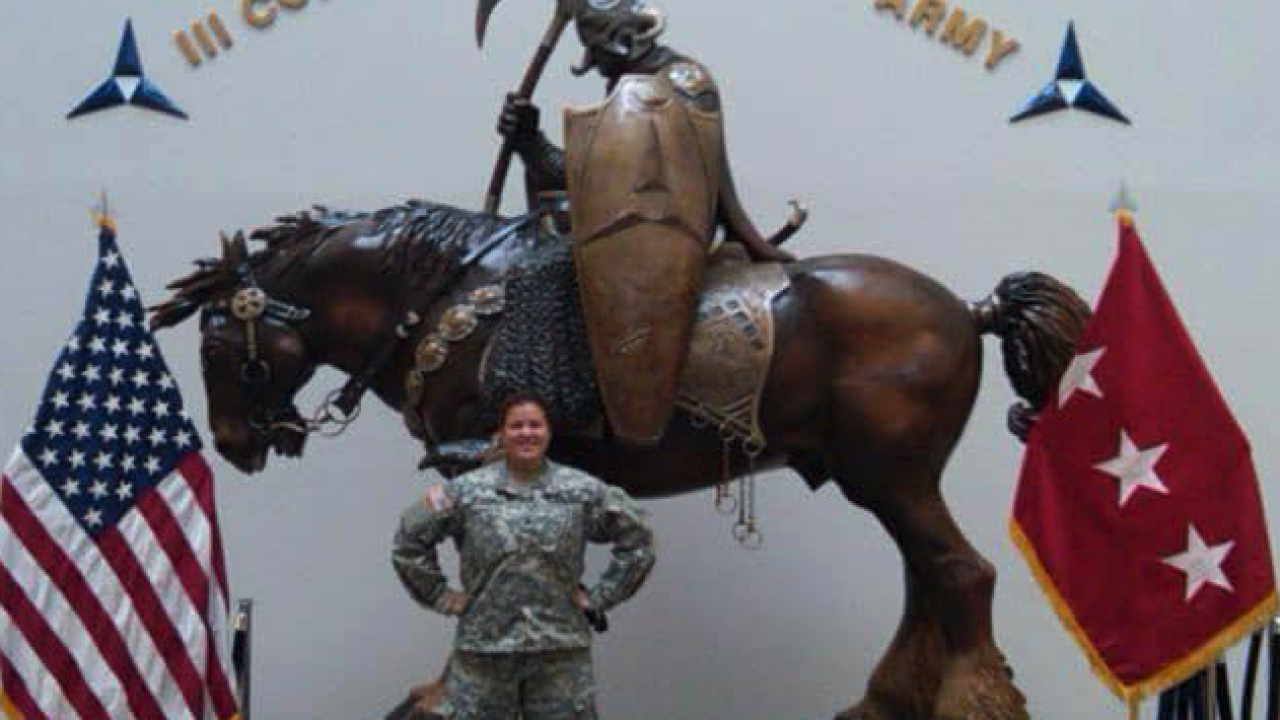 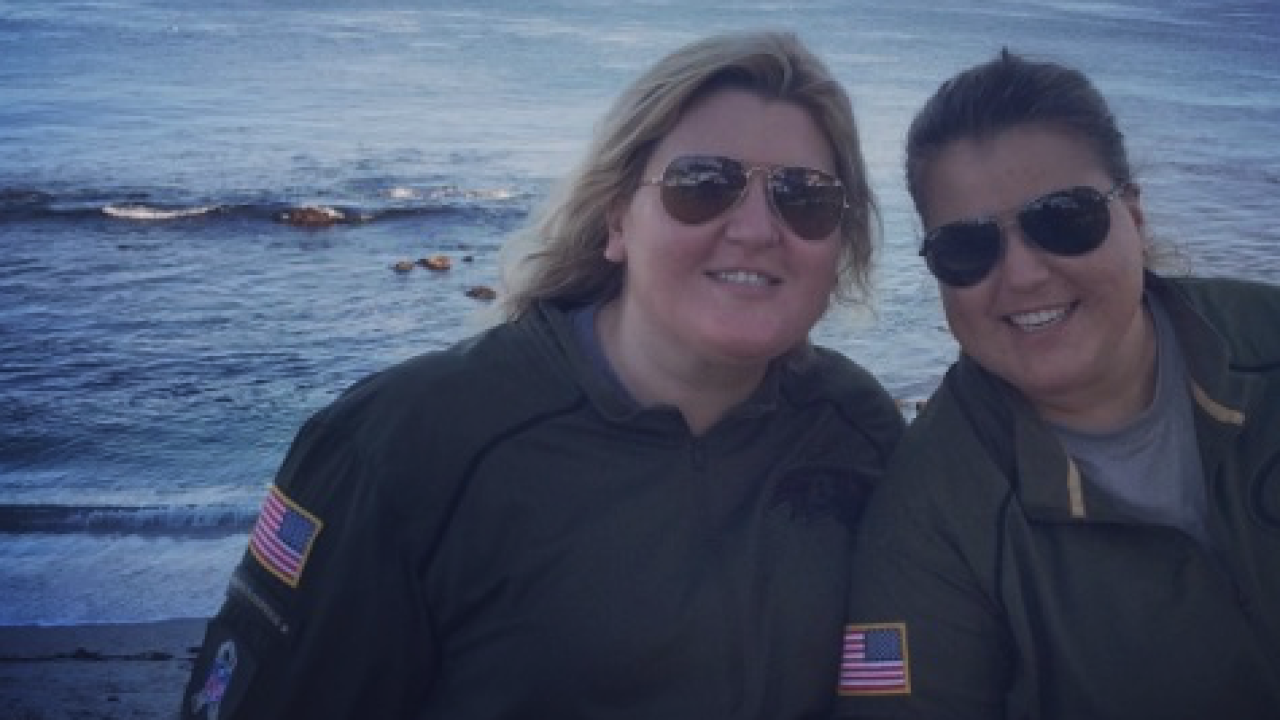 BALTIMORE (WMAR) — WMAR-2 News is committed to improving the lives of Veterans in Maryland by giving light to their stories, struggles and triumphs.

Every week a local veteran will be featured in our Veteran Spotlight contest.

This week's honoree is Carrie Vobian of Bel Air. She served in the United States Army for eleven years, active duty. Vobian was deployed to Iraq where she spent eleven months. She started her military career in Missouri and was later stationed in Fort Hood, Texas, Korea and Monterey, California, where she attended the Defense Language Institute Foreign Language Center. Vobian later became a linguist for military intelligence and ended her career at Fort Meade.

Carrie's wife, Kate Larkin-Vobian, says anytime her wife is thanked for her service, she modestly thanks them for their support.

WMAR-2 News proudly salutes you, Carrie. We appreciate your service and dedication to our great country.