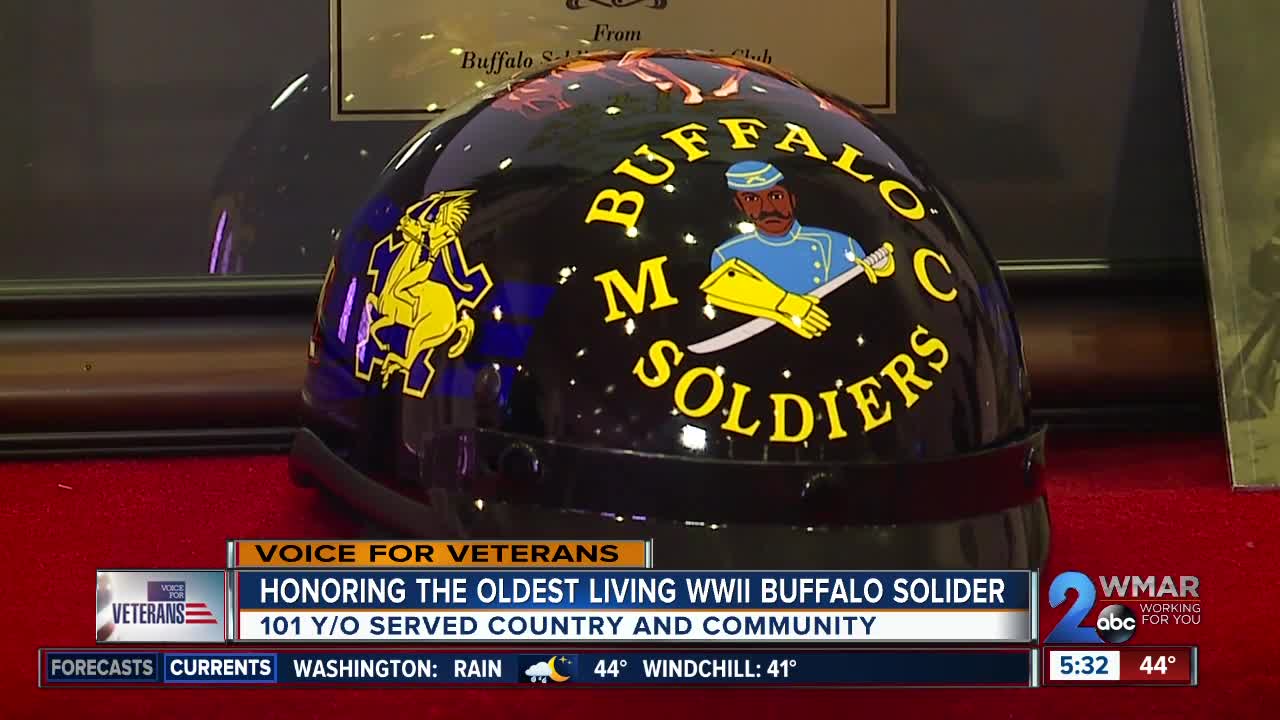 Charles Lancaster Sr. is the oldest living World War II Buffalo Solider at 101 years old. Friday, he was honored for his service. 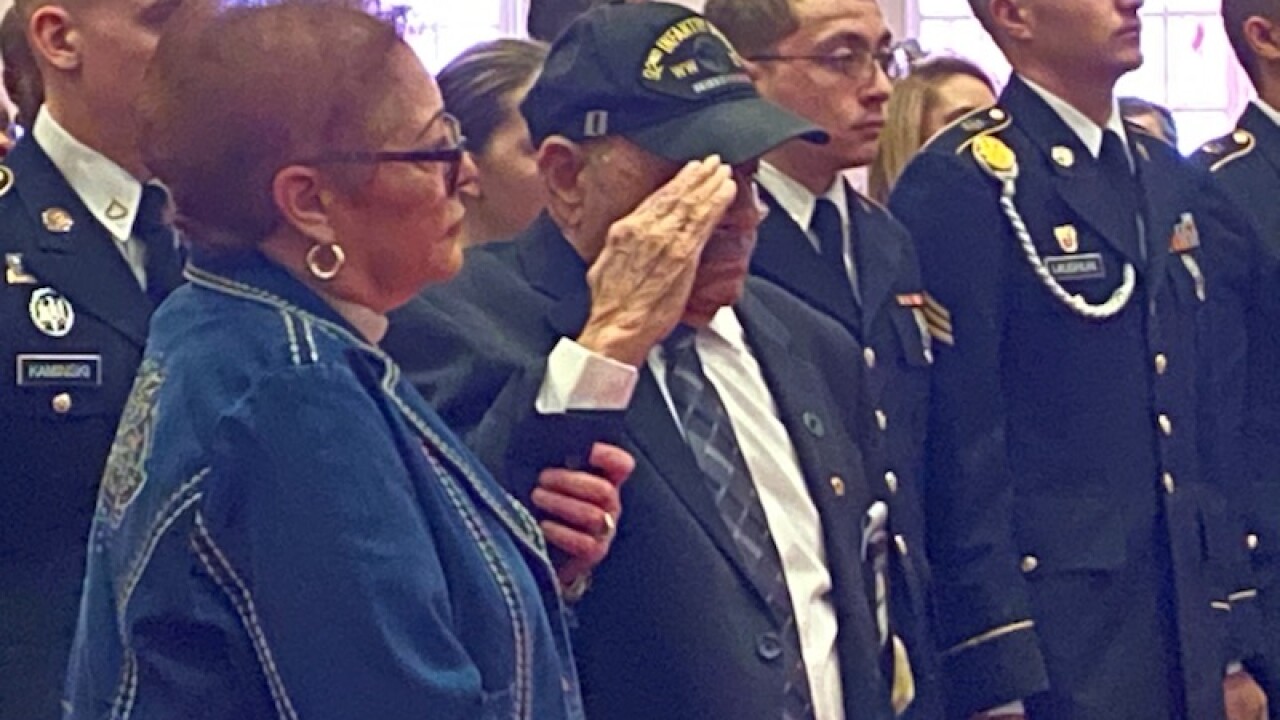 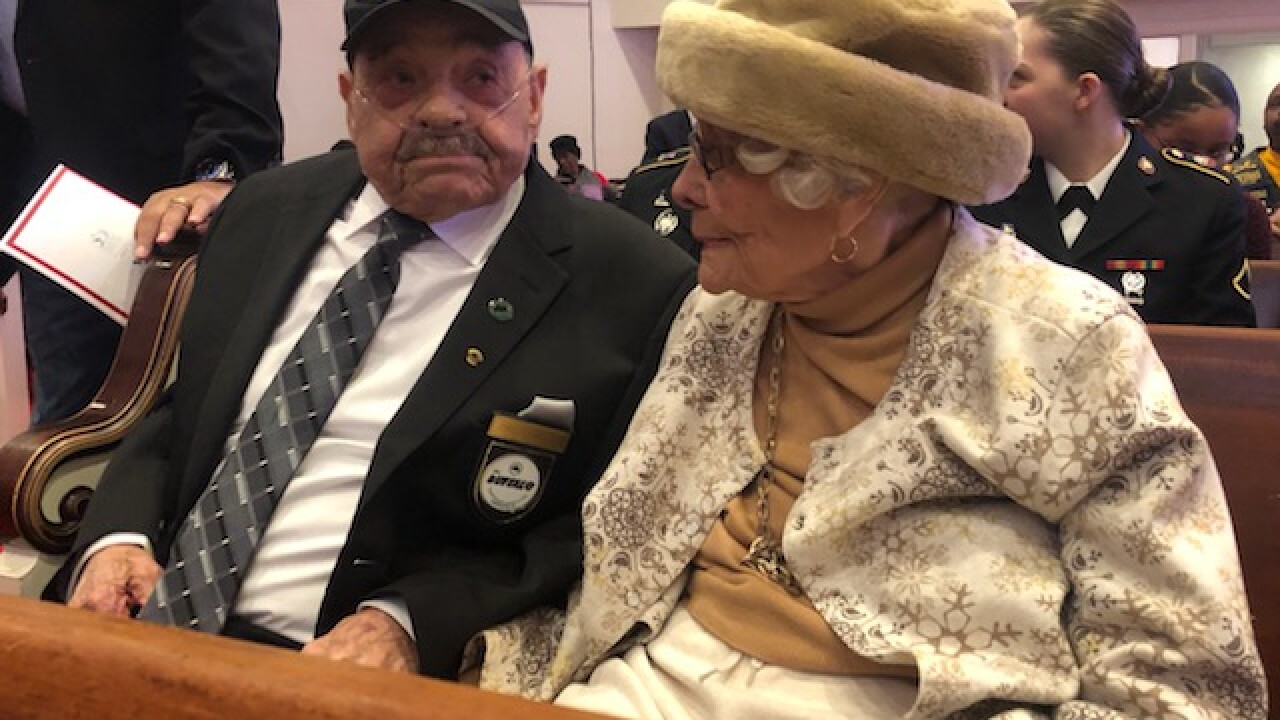 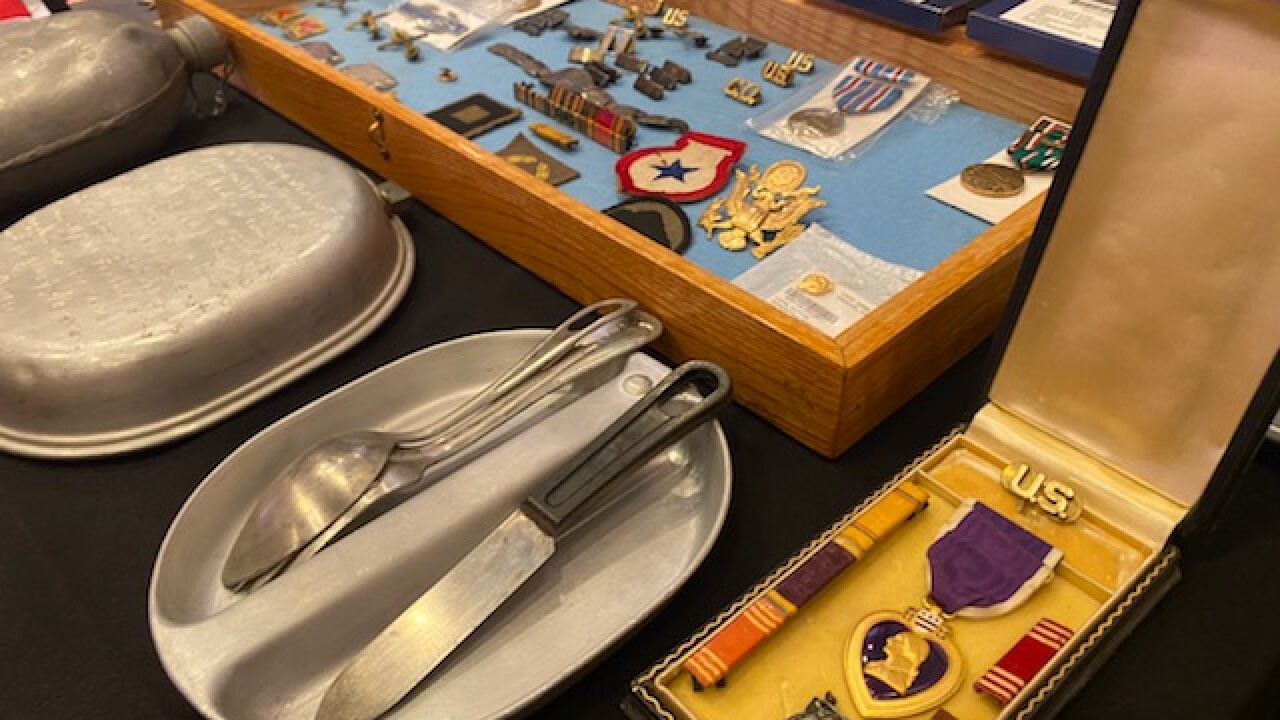 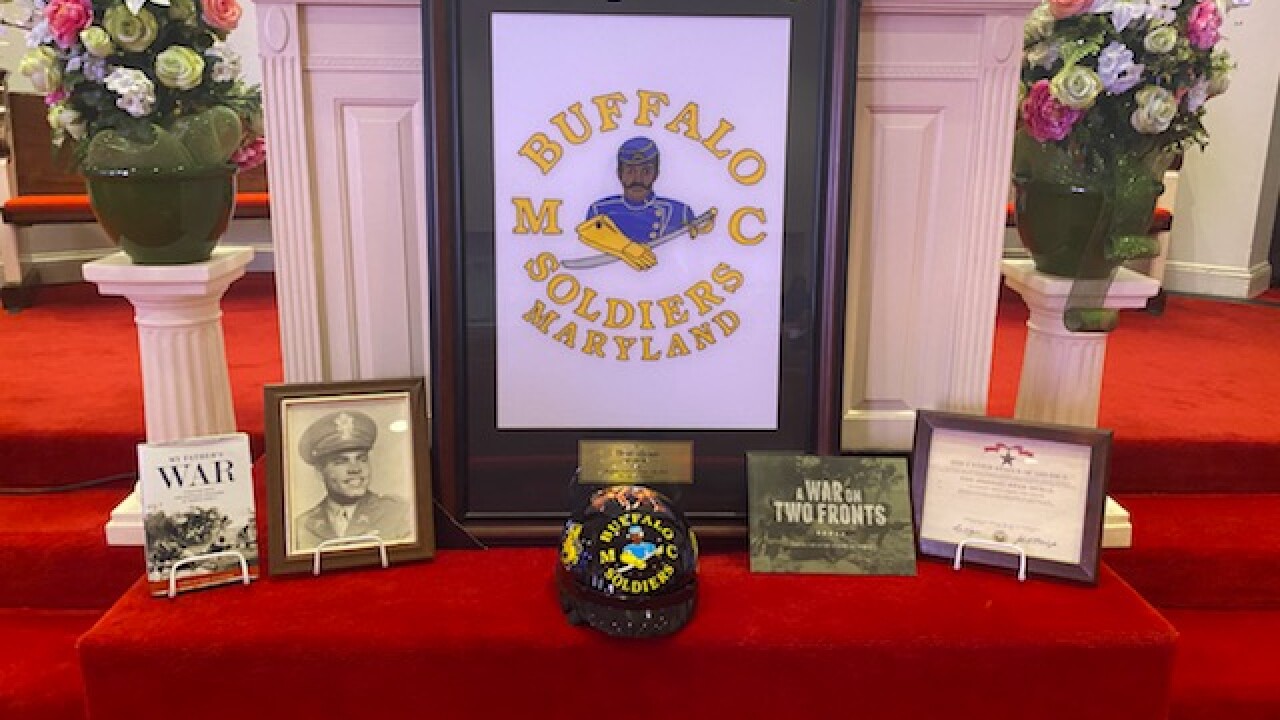 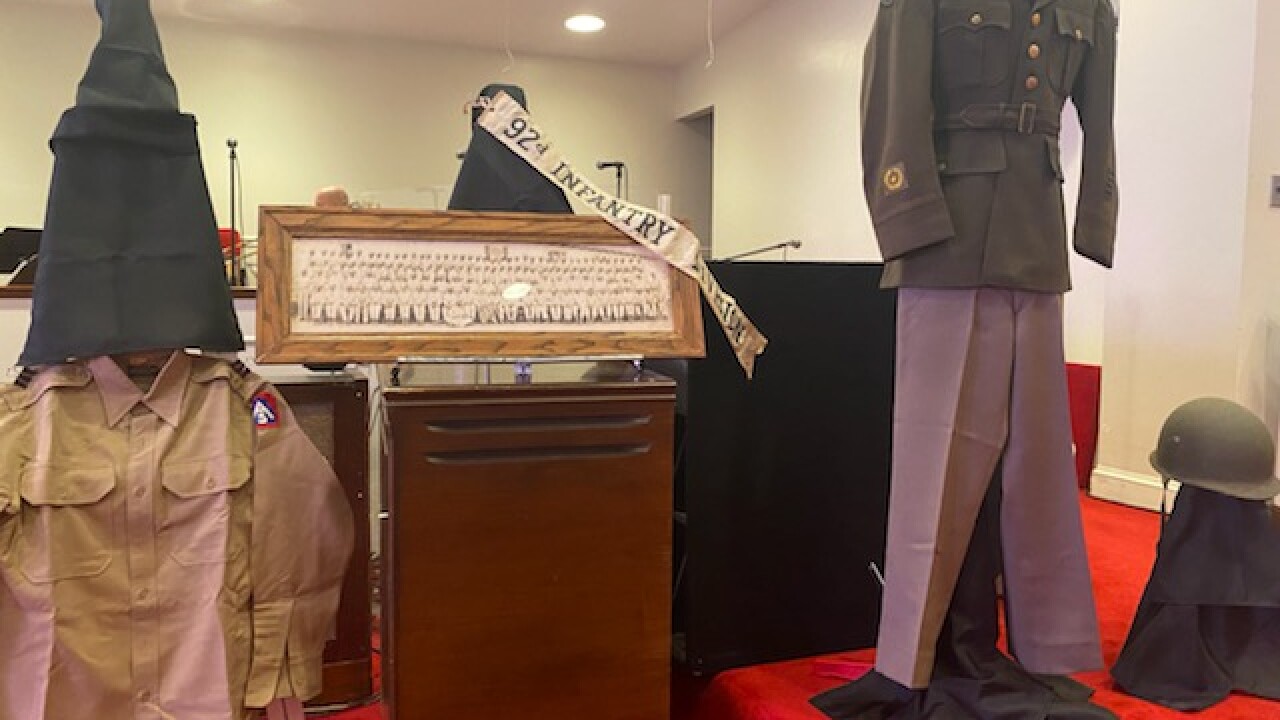 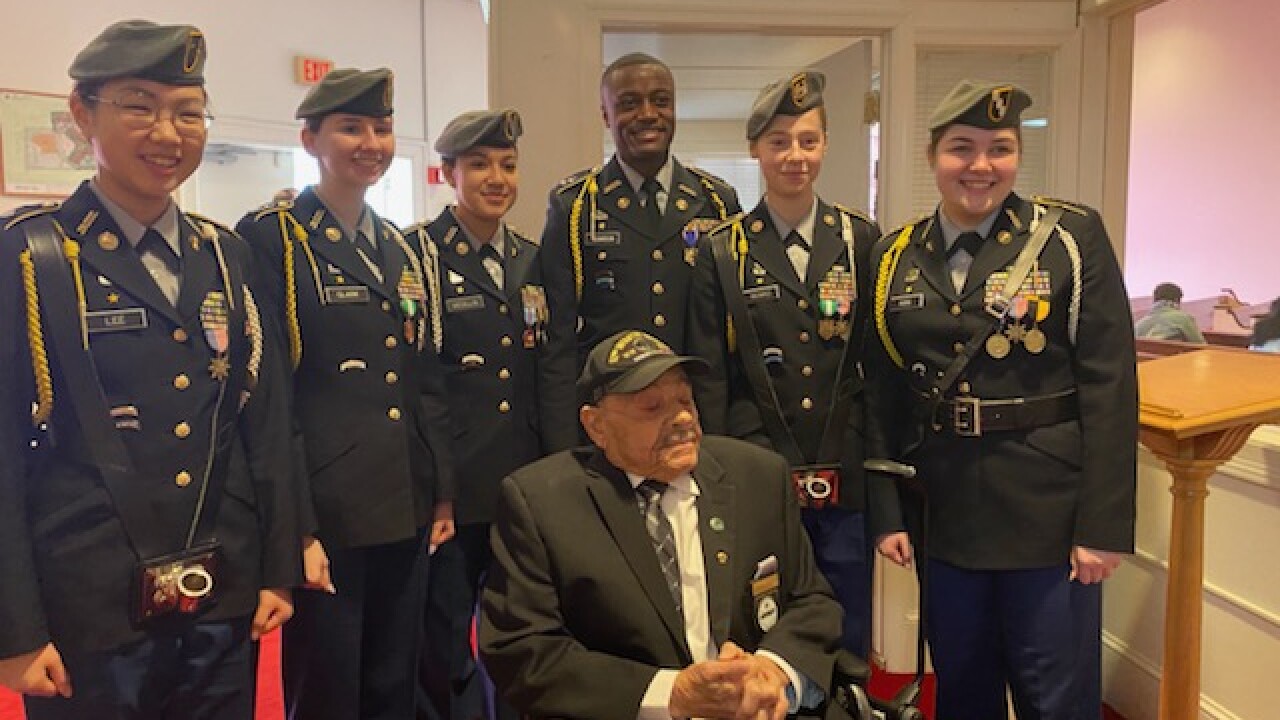 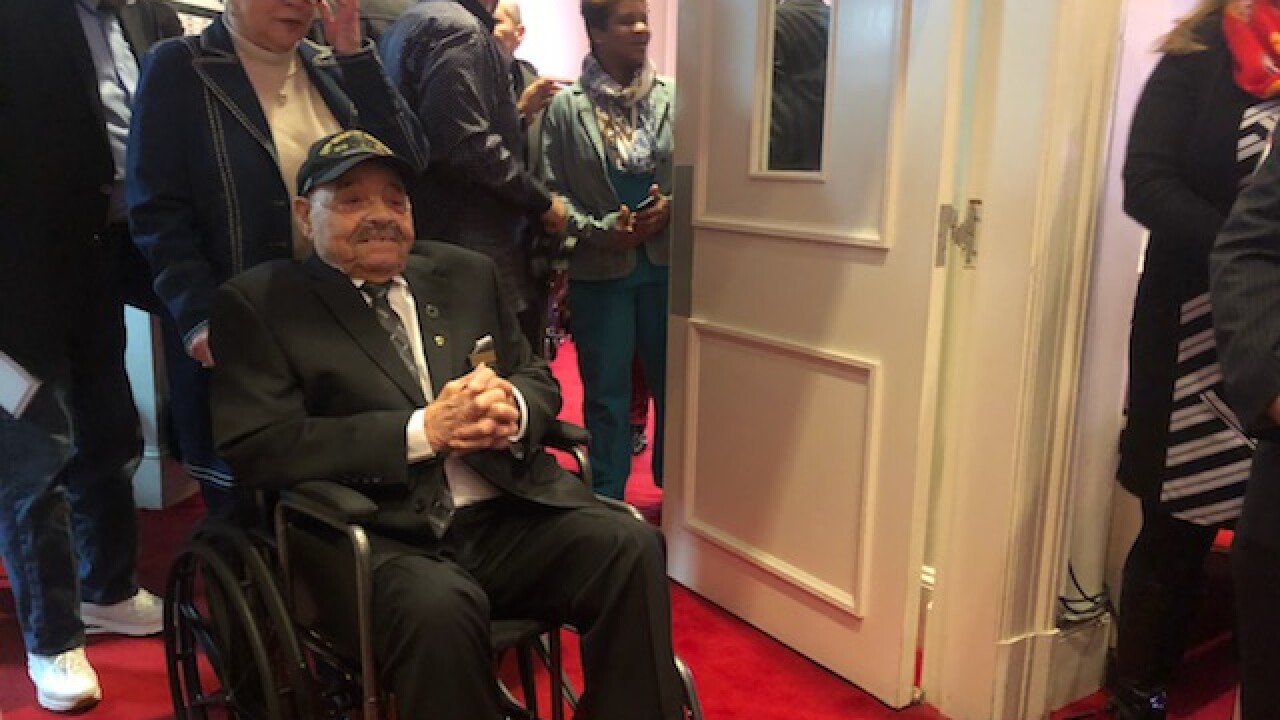 "They have contributed a lot to our nation. Also, they suffered because of their race and so I think this is a great opportunity that we can honor him and the rest of the buffalo soldiers too," said Yuching Yang, an Army Chaplain. She is the one who decided to have a ceremony for Lancaster since he's in hospice care. She said all veterans are honored before they pass, just not typically in a big story. She added, "usually we do this at the bed side but when I met Mr. Lancaster and learned about his service history this is somebody we can honor with a more formal service."

Lancaster enlisted in the army in 1941 and ended his service in 1953. Throughout his service, he became a captain and earned several awards like the bronze star and purple heart. He only got out of the military because he was hurt.

"I got shot the hell out of me. I had 21 shots across my hips. I couldn’t walk for almost six months. I was in the hospital six months before I was able to walk," said Lancaster. When asked how he feels about the military, he replied, "I still love it! I would do 20 more years if I could get my hips working."

Even with shrapnel still in his body, he refused to sit down during the National Anthem.

"That's my dad," said his oldest daughter Gloria Lancaster. She added, "he’s a pretty amazing guy. Strict! Very military. It was yes sir, no sir. We used to tease him and say if every kid in America had a dad like him you wouldn't have any discipline problems in school. You knew you better not cross that line with him."

There are six generations after him, all proud of his accomplishments. Not just for his military service. He owned a Sunoco gas station and helped create the first black fire department in his community, Chapel Oaks.

Some of the firefighters from the Chapel Hill Volunteer Fire Department spoke on Friday. They said, "thank you for allowing me as well as others to start their careers."

Lancaster is well known for the service he gave to his country and his community.

Jeff Freeland, from the Buffalo Soldier Motorcycle Club, told everyone in the crowd on Friday to shake Lancaster's hand and take a picture with him. That's something every one took the opportunity to do. He added, "that's a hero right there. The epitome of hero, honor, country and community. Thank you, sir!"