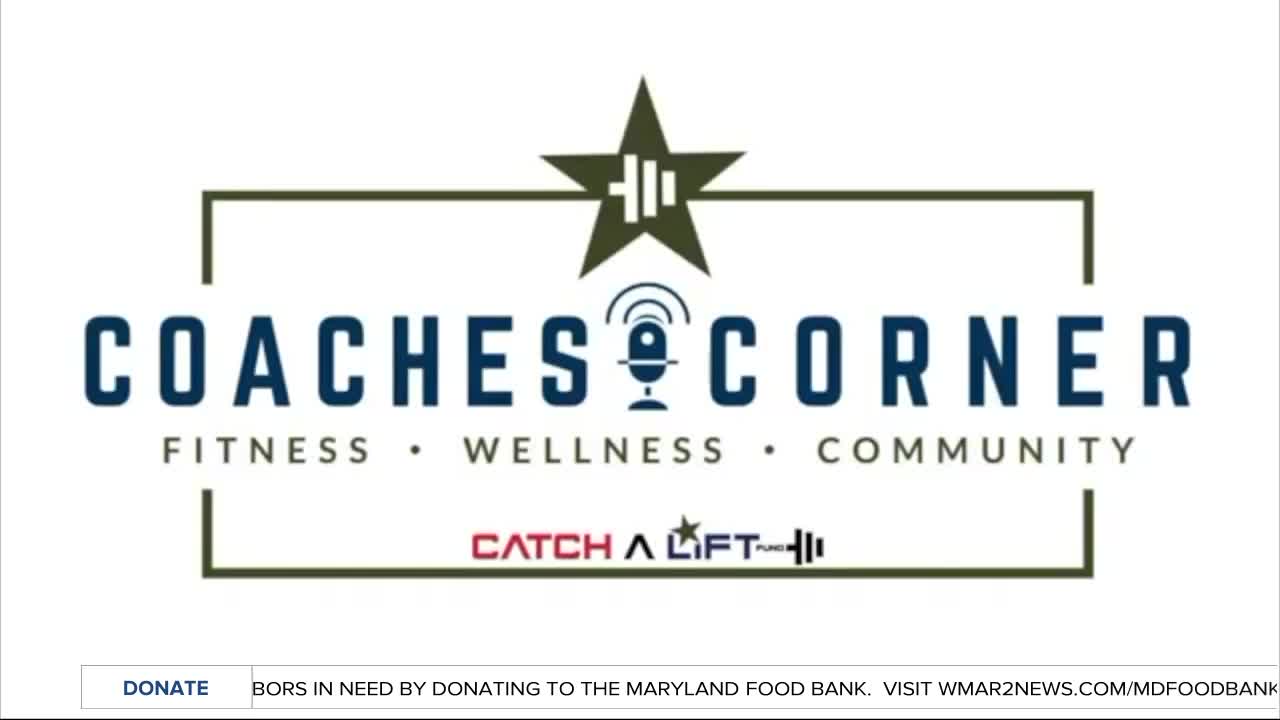 Isolation is something we've all been experiencing because of this global pandemic. Something veterans deal with all the time.

Isolation is something we've all been experiencing because of this global pandemic. Something veterans deal with all the time.

That's why one organization who helps veterans is making sure it's members are taken care of.

Catch a Lift Fund focuses on providing an outlet through fitness to help those wounded in combat, to heal both physically and mentally.

"Fitness changed my life without a doubt. I believe that it saved my life. I believe that Catch a Lift saved my life and they gave me one of the greatest gifts and that was to believe in myself again and just believe that I’m worthy just to take up space in this world to be here. For so long I didn’t have even that basic of a self worth," said Melissa Leuck, an army veteran.

When she was serving in Iraq she was raped and she suffered a traumatic brain injury after the truck she was driving hit an IED.

"When I came home I was dealing with a lot of emotional and physical pain and I didn’t know what to do with it," she said. "I had no direction no idea what I was supposed to do."

That's when she found Catch a Lift. She's even helped it evolve over the last four years.

She created the women's fitness initiative, became the lead coach and is now the co-host of their new 'Coaches Corner' podcast which just launched in April.

"It’s the nitty gritty and stuff people don’t wanna talk about it. We talk about what it’s really like, what it’s like on a bad day to go and workout in your garage. What’s it like on a day you don’t feel good. You’re in some type of mental or physical pain," said Leuck.

The podcast is about an hour and then they have an open forum for their veterans.

"There might be a couple fitness questions in that after rarely but mostly it’s just fellowship among vets. How is your week? How is your family? I’m struggling with this? Do you guys have any ideas? Just kicking stuff around. It’s special because it goes beyond that fitness barrier. We’re there to empower and support our veterans not just in fitness but in their life too," Leuck said.

The podcast airs every Wednesday at 1 p.m. with one of the coaches or mentors. Carnell Martin was the second guest on the podcast. Martin is a Catch a Lift coach.

He's a retired Master Gunnery Sergeant from the United State Marine Corps. He was forced to retire after suffering two separate traumatic brain injuries in two of his six combat tours over 30 years.

"With my military training I knew I had to get up, get off the couch, stop feeling pity for myself, staring living for me start living for my family, my kids," Martin said. "So that was my motivation to keep living, to keep pushing as a warrior."

He started off as a member and now has his own team who he usually trains with but can't right now.

Most members workout with other veterans. That's how Catch a Lift works. You can either get a grant for a home gym or to join a gym. Now, since gyms are closed everyone is training virtually from home.

"Thank goodness I’m with veterans, right? Our military that know how to adapt quickly and really switch a mission and still be very successful," said Lynn Coffland, the founder of Catch a Lift.

She created CAL in honor of her brother, Chris Coffland, who was killed while serving in Afghanistan. They've been open for more than a decade, helping thousands of veterans nationwide. In just the last year, they added an online platform called the landing zone.

"It's a proprietary website that offers fitness, nutrition, meal planning, community on an online basis platform so we were actually doing this before Covid," said Coffland. So they were ahead of the curve in that essence and could focus all their energy to physically checking in on all their veterans.

"In a time of isolation, in a time of not knowing what’s next. This is a population that’s hit hard and we wanna know that they’re covered," Coffland said. "They’re mental and physical wellness. So Catch a Lift is really pushing that and we can’t forget that during this time."

Coffland said as soon as things started to close down and stay at home orders were put into place, they went into mission mode. They lean on their volunteers to call each member to make sure they're okay.

"Through those calls we’ve been able to successfully intervene for those isolated and not doing well and struggling. We’ve gotten them to the right place they need to be the right help they need and were really proud of that and we continue to do that on a daily basis," said Coffland.

The main goal is just to keep that line of communication.

"There are those dark times where you’re lonely or you feel isolated or feel forgotten," said Martin. "Catch a Lift is more than a gym membership, it’s saving veterans lives. It’s giving them a second chance at life."

"What made all the difference for me through Catch a Lift was knowing that there were people out on the other end of that line who really did care about me," Leuck said.

She said now these veterans need to know they're not alone.

"We're very much in this with them," she explained.

Catch a Lift relies on fundraisers to operate, something they haven't been able to do since events aren't allowed. So far this year, Coffland said they've lost close to $600,000. They need help to keep their services available.

"Our combat wounded veterans need you now more than ever. Our whole country has seen what isolation can do to a person. On some level we have all experienced that isolation. This is something that our veterans deal with every day, every year," said Leuck.

When the stay at home orders are lifted, what these veterans face aren't. If you can't help financially, they're always looking for volunteers.