Air Force veteran carjacked in June, faces eviction as he waits for unemployment 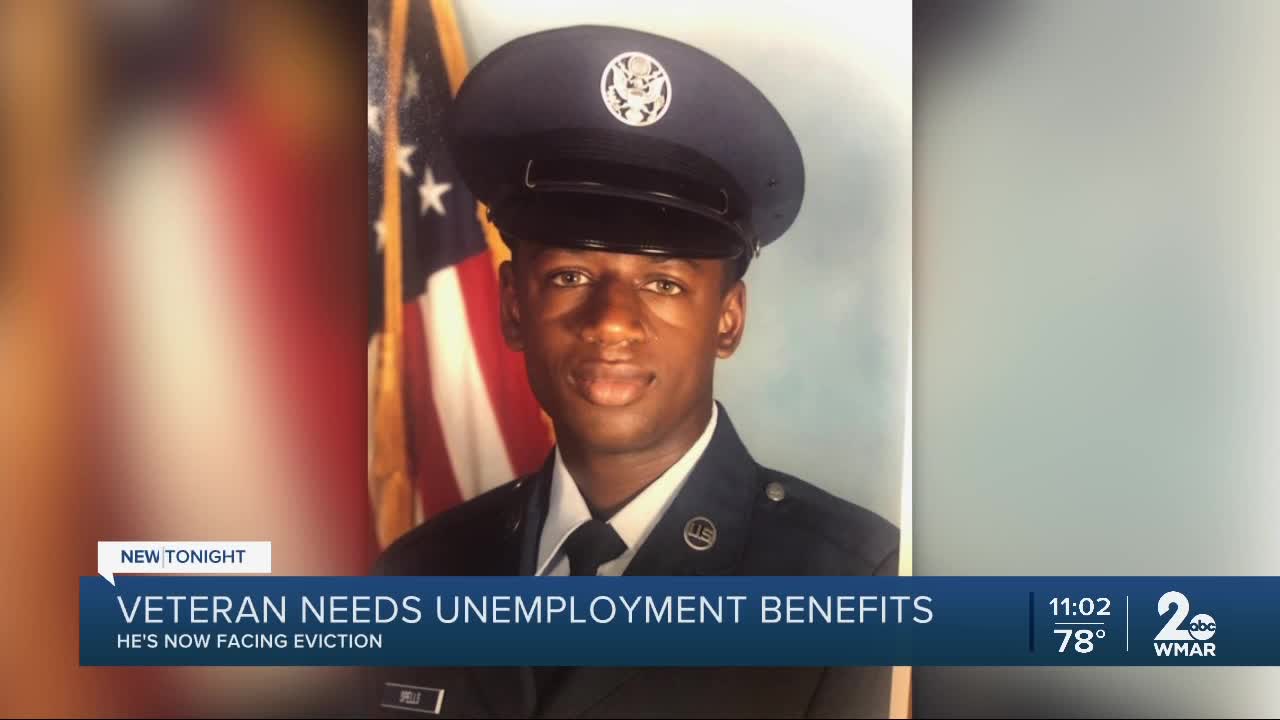 An Air Force veteran, who was carjacked in June, is now facing eviction as he waits for unemployment.

An Air Force veteran, who was carjacked in June, is now facing eviction as he waits for unemployment.

Gregory Spells, who suffers from PTSD, said his car was totaled when the three men crashed into a MTA bus hours after stealing his car. All three of them later died at an area hospital.

“It was a very traumatic situation,” he said. “It really aggravated my [PTSD] symptoms.”

Spells, who lost his job as an electrician in March because of the pandemic, also lost one his main sources of income after the robbery because he drove for Instacart.

The Air Force veteran, who served from 1988-1992, said he was injured during his time in the military. He receives a disability check, which is currently his only source of income.

Spells said the money isn’t enough to cover all of his expenses, especially since he is still on the hook for his car.

He said he filed for unemployment in early June. He also said he’s filed his weekly certifications for the past few weeks and has yet to receive any money.

Since the beginning of the pandemic, thousands of people have complained about waiting weeks, even months for their unemployment benefits.

On Wednesday, Governor Larry Hogan announced a scheme where the state uncovered 47,000 fraudulent claims. Hogan acknowledged the investigation could indirectly impact the process for legitimate claims.

“I’ve always worked. I’ve always paid my taxes. I put my life on the line in service for my country. This is my state’s reasonable service to ensure not only I, but everyone gets their unemployment,” he said.

After being laid off in March, Spells fell behind on his rent. He also said he’s filed for rental assistance and applied for the victim’s compensation fund to help catch up on his rent, but hasn’t heard back from them.

The management company that owns Spells' apartment sent him a letter Monday, saying when the emergency order on evictions is over later this month, he will be evicted.

Tenant advocates says if the order is not extended, the state could see a record number of evictions.

We reached out the management company, but we haven't heard back.

“It invokes feelings of anxiety [and] worry,” said Spells about possibly losing his home.

Spells said he’s concerned about the situation, especially because he takes care of his wife and his grandson. But, he said just like when he served, he will overcome this battle too.

He has received some help from an organization called Code of Vets, but he said the group can only do so much.

He also created a GoFundMe back in June after the carjacking, and has raised a little over $1,700.

“We recently sent a letter to a few of our residents who haven’t submitted their rent payments since March. As the courts are reopening on July 27th, we are attempting to communicate with unresponsive residents to ensure they can remain in their homes and bring their accounts current.”