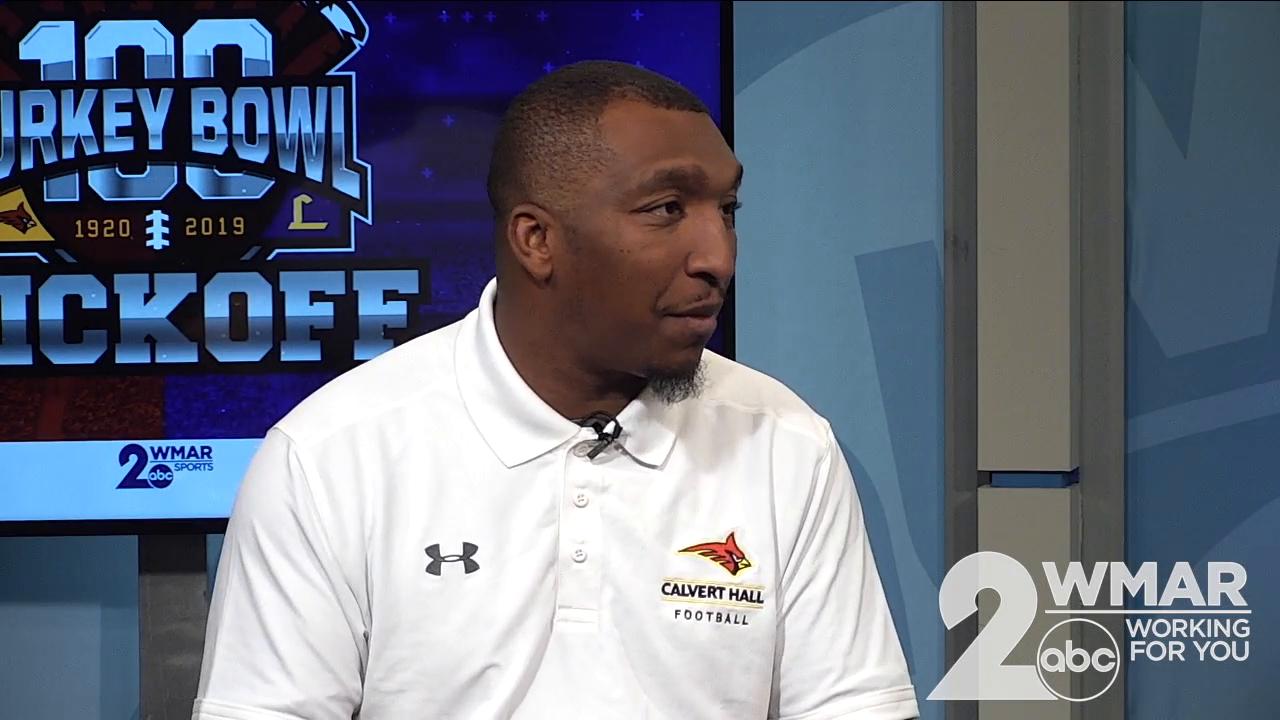 Davis, a member of Calvert Hall's 1996 graduating class, has been the head coach since 2007. After graduation, Davis played football at Johns Hopkins.

In 2001, he began coaching the Cardinal Gibbons JV team. Just two seasons later, he was promoted to varsity head coach.

You can watch the 100th edition of the game on Thanksgiving morning, Nov. 28. The game will kick off at 10:00 a.m. air live on WMAR, online at WMAR2News.com/Live and on all of your streaming devices.