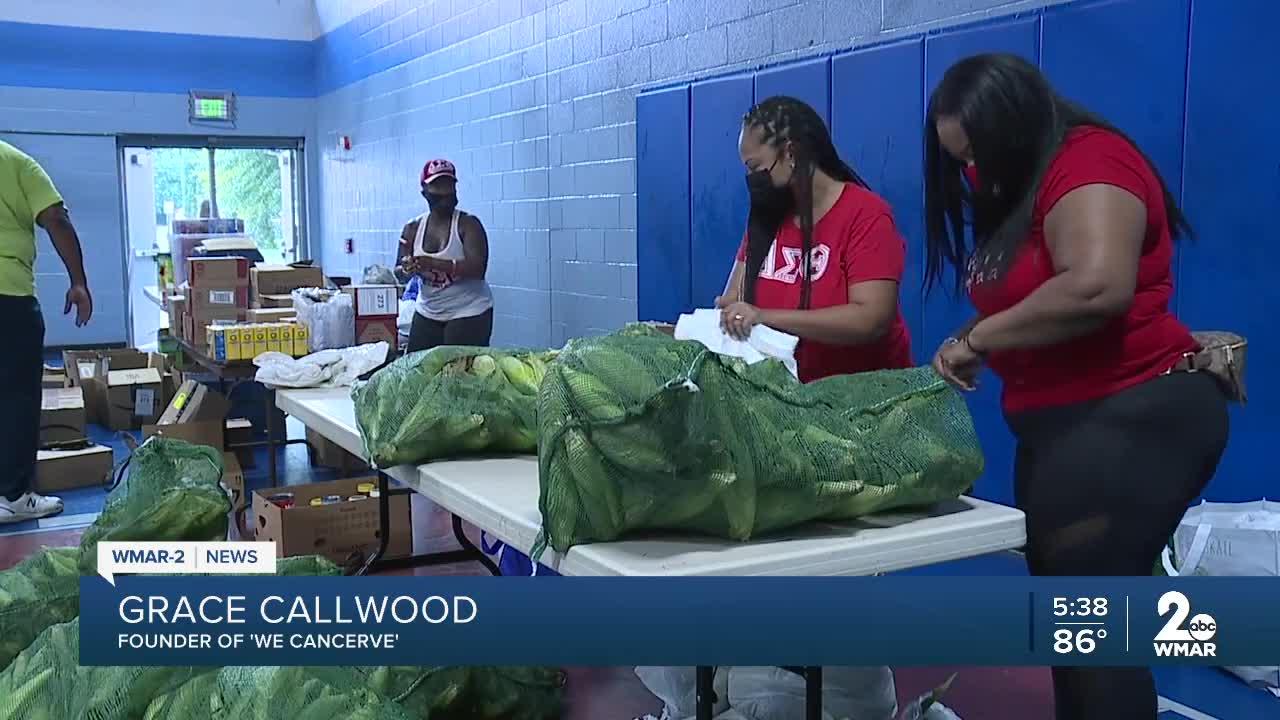 Dozens of families in need in Harford County went home with a big box of food Friday. 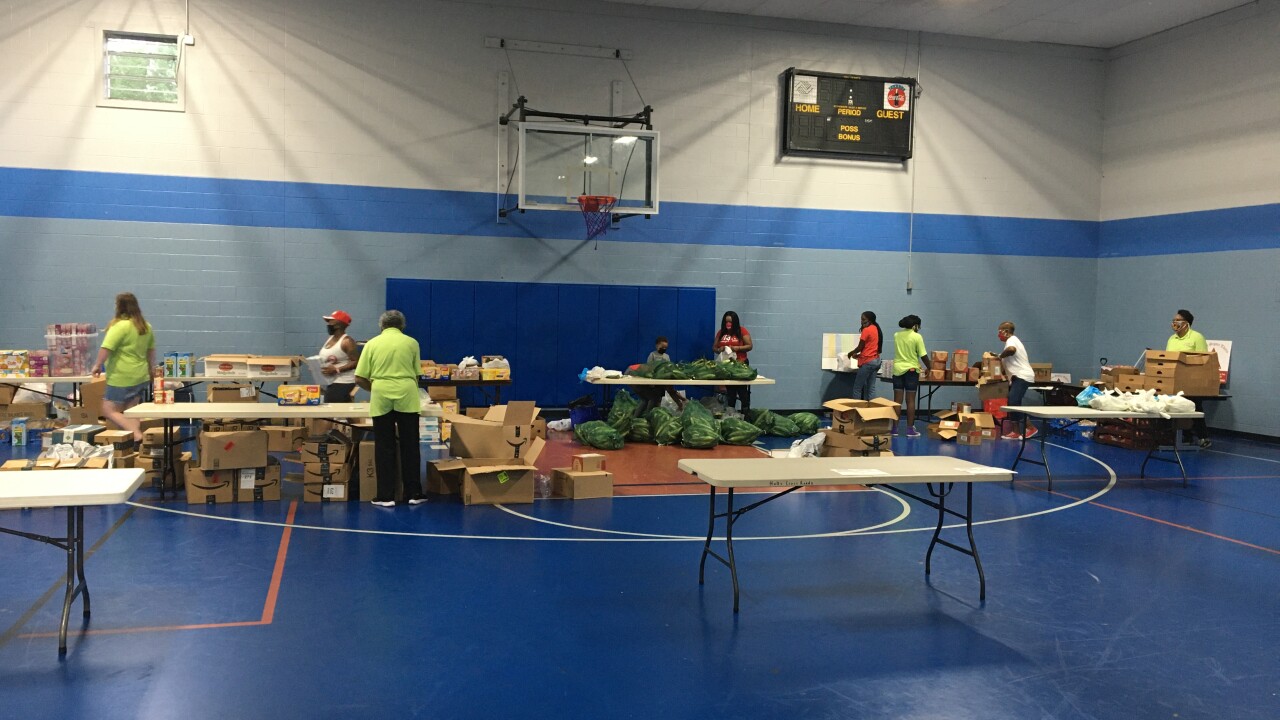 ABERDEEN, Md. — Dozens of families in need in Harford County went home with a big box of food Friday.

The non-profit We Cancerve, started by 15-year-old Grace Callwood, organized the food distribution event at the Boys and Girls Club in Aberdeen.

Volunteers with the local chapters of Delta Sigma Theta sorority and the Omega Psi Phi fraternity helped bring in the food, sort it and box it up.

"There were definitely a lot of details about how we went about doing this project but thankfully we have amazing logistics partners," said Callwood.

They were able to feed 58 families in the areas of East Aberdeen and Joppa, giving them a box filled with a week's worth of food.

Callwood started We Cancerve in 2012 as a way to give back to homeless, foster and underserved youth. She says her charity work has looked a little different this year due to COVID-19 but she was happy to hold an event in-person.

"It’s a rush even today, getting back into the hands-on field and getting to be around people, even though we are all distanced," she said. "I’m really happy we were able to find a project that we could do during the pandemic without putting anyone at risk. It’s definitely exciting."