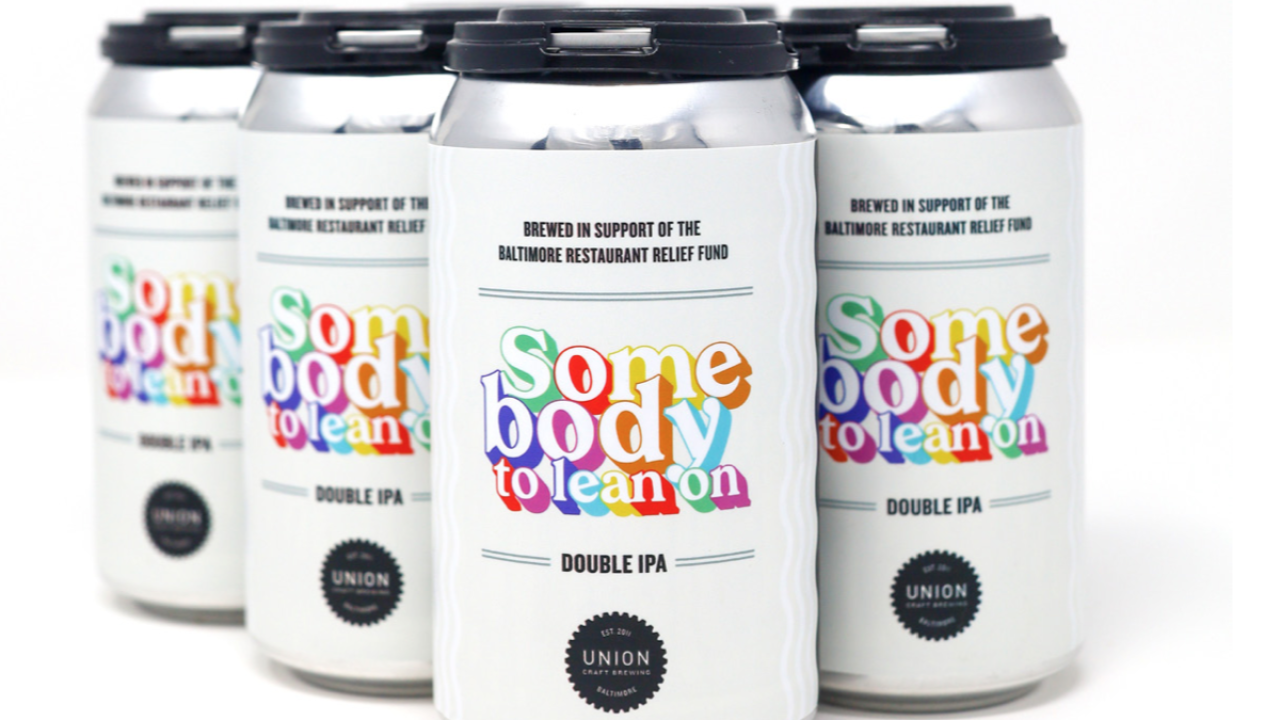 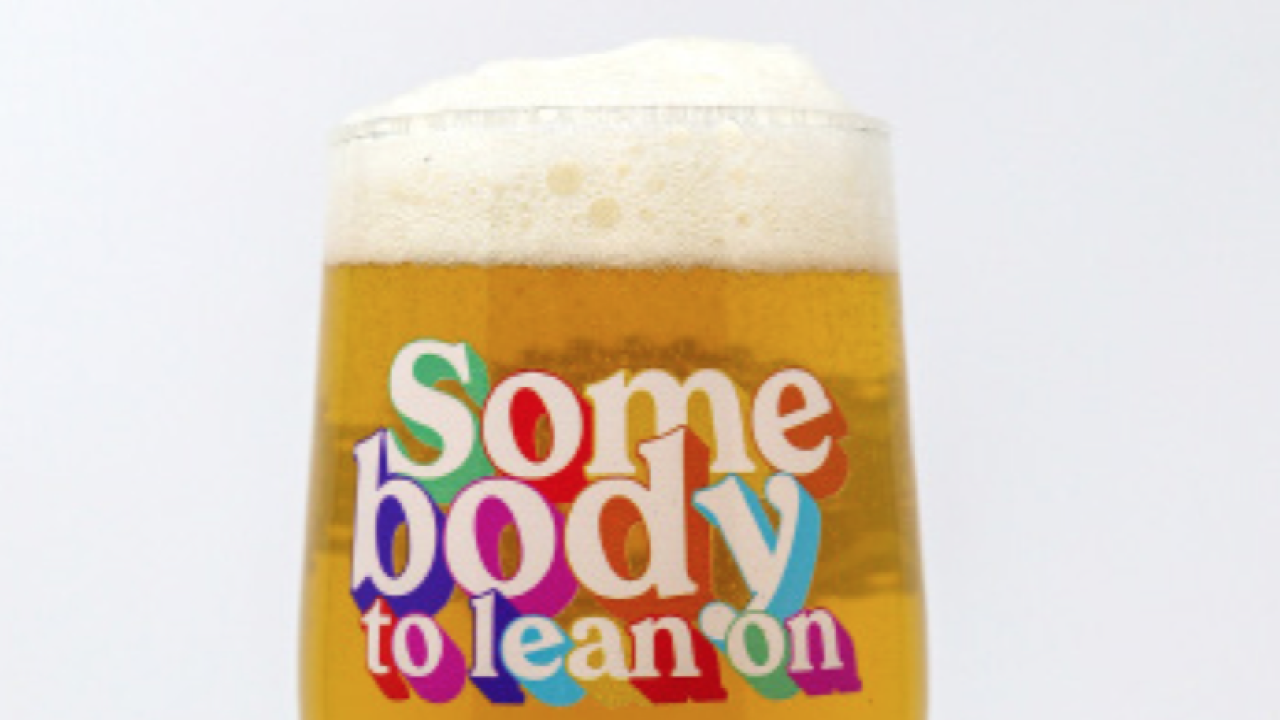 BALTIMORE — UNION Craft Brewing is introducing a new, Double India Pale Ale beer called "Somebody to Lean On", dedicated to the food and beverage workers who have been negatively impacted by the COVID-19 pandemic.

All of the proceeds from this beer will be donated to the Baltimore Restaurant Relief Fund. It can be purchased starting May 12 for delivery the following day or for pickup at the brewery via their Dockside Pickup program. It will be sold in 6 packs of 12-oz beers and distributed throughout the Maryland and DC area via Legends Limited.

The beer is named after lyrics from singer Bill Withers' classic song "Lean on Me". It is an 8.6%ABV Double India Pale Ale.

“We wanted to present a beer that had all the characteristics that many drinkers crave these days, but always in line with UNION’s approach to brewing,” says Kevin Blodger, UNION Director of Brewing. “Somebody To Lean On is a dank and tropical DIPA, with just a touch of bitterness in the finish. We hope everyone enjoys it, but more importantly, we hope that people buy it to support our local service industry during this difficult time.”

UNION is streaming a virtual concert on its Facebook page on May 22 at 8 p.m. featuring Baltimore musician Cris Jacobs, who will be performing the music of Bill Withers.