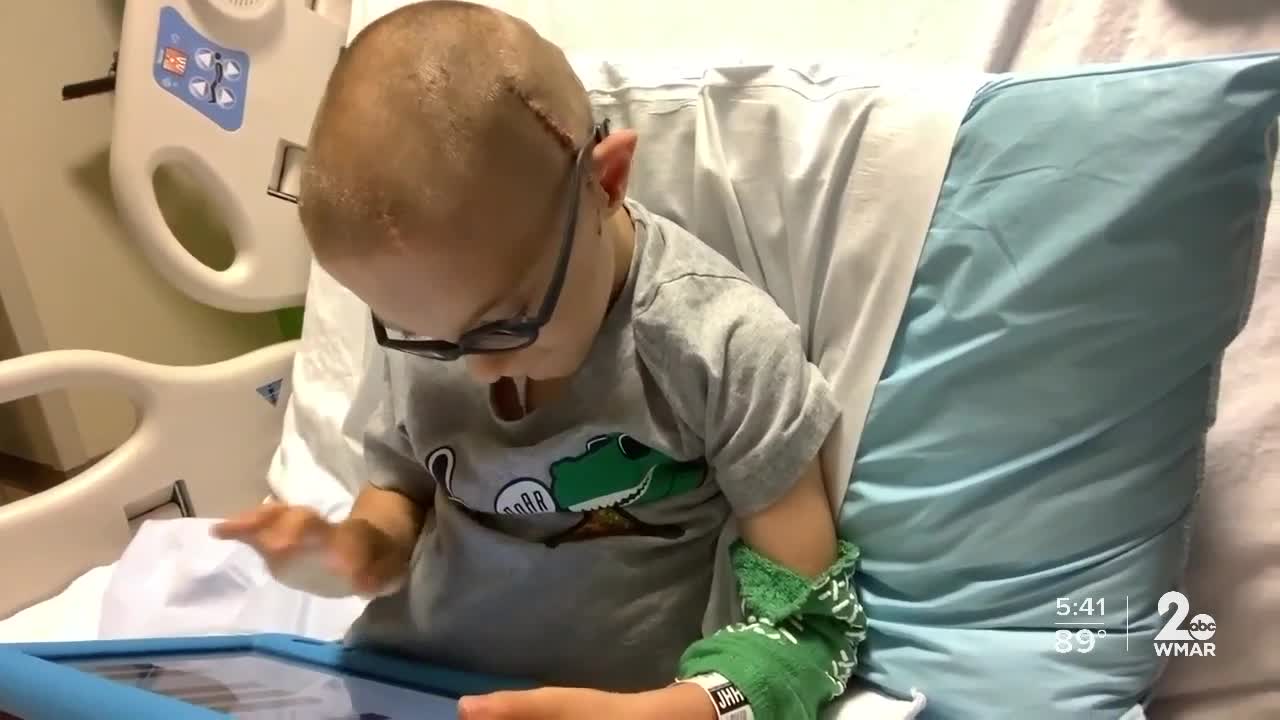 As they prepare for a shortened baseball season, a few umpires with Major League Baseball took the time to spread happiness to sick kids at Johns Hopkins Children's Center. 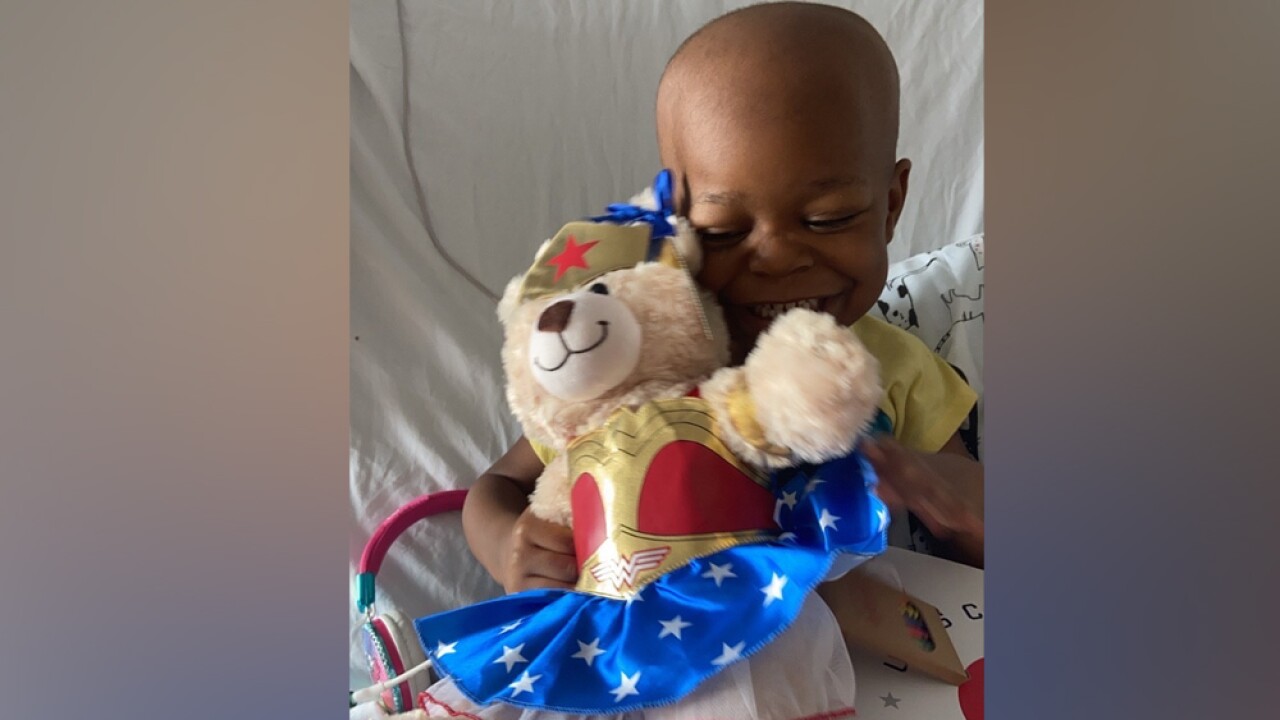 BALTIMORE — As they prepare for a shortened baseball season, a few umpires with Major League Baseball took the time to spread happiness to sick kids at Johns Hopkins Children's Center.

The annual giveaway is organized by UMPS CARE, a non-profit made up of MLB umpires. Normally, the umpires do the giveaway of the stuffed bears in person and the umpires interact with the kids and help them dress the bears.

This year, because of COVID-19, the umpires couldn't go into the hospital so they sent the bears to the kids and participated in a video conference with the staff at the Children's Center to show off the bears.

"It’s nice for the kids, it’s nice for the parents. We appreciate giving them a moment to smile, laugh and enjoy themselves and kind of enjoy being a kid," said Chris Segal, a MLB umpire.

Kristina Dawes appreciates the gesture. Her son, six-year-old Hayden, has spent more time in and out of hospitals than any six-year-old should. He is being treated for hydrocephalus, a condition where the brain doesn't drain fluid naturally.

Dawes said frequent visits to the hospital can be a challenge so any distraction helps.

"It gave him something to look around and play with. When she came by with [the bear], he was so excited to choose an outfit out and choose a color bear. So it was really exciting for him," she said.

Each child received a Build-A-Bear, an outfit and an activity book.