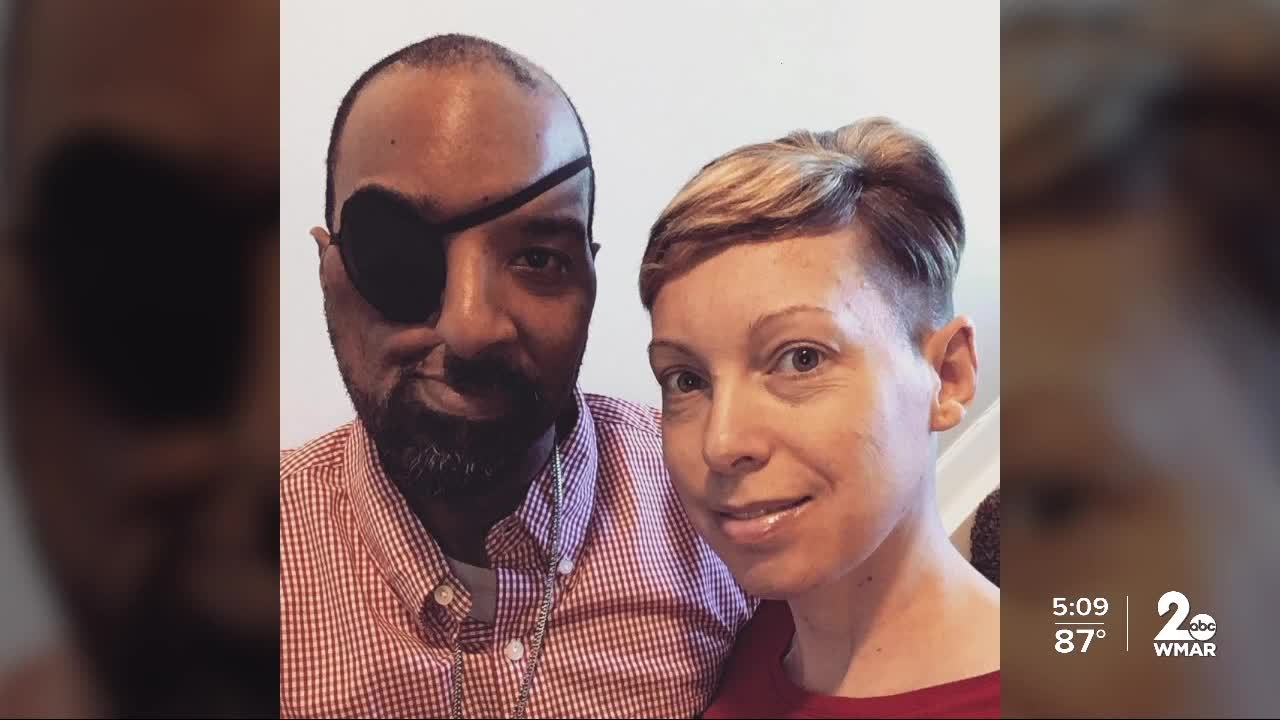 The Edgewood community is planning a drive-by to show support for the Pleasant family, as the father prepares for a biopsy on a possible cancerous spot. 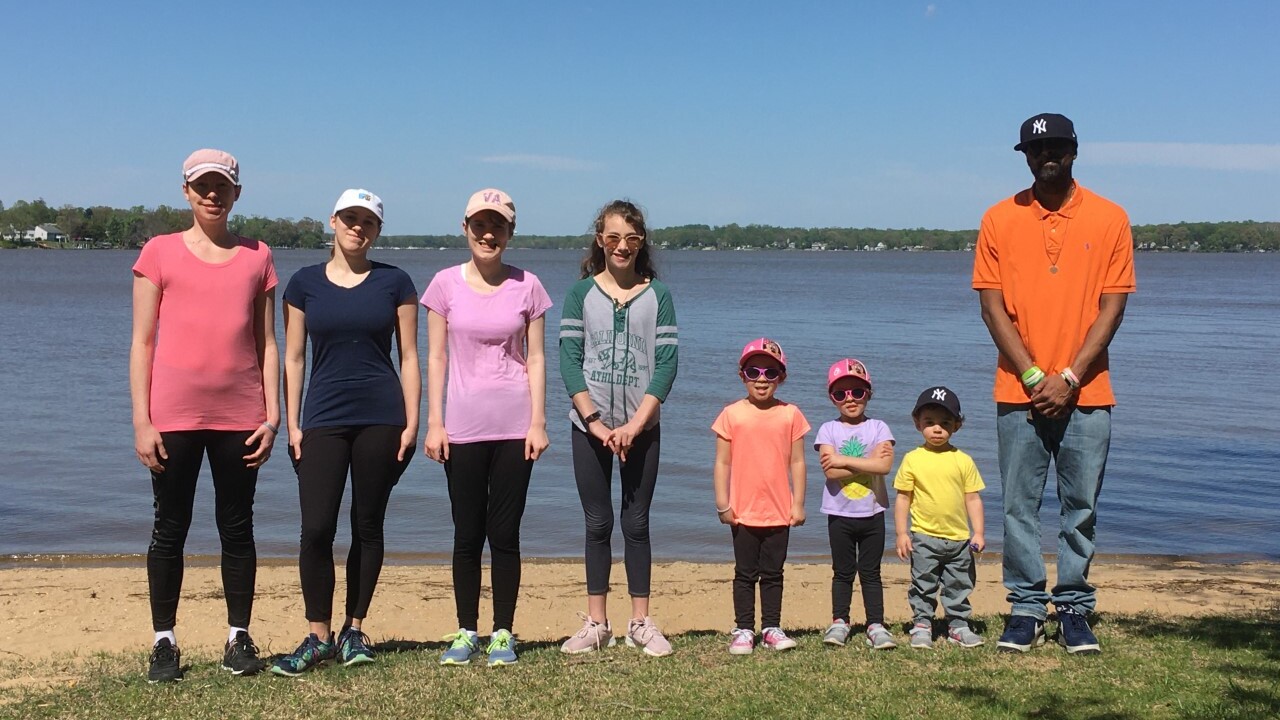 EDGEWOOD, Md. — Jerome Pleasant is excited about the drive-by coming to his home in Edgewood on Thursday.

“We’ve seen them on TV but we don’t really know what to expect,” said his wife, Amber Pleasant. “But I know this is something the kids are really going to enjoy as well.”

The drive-by is happening the night before Jerome’s biopsy, to see if a spot near his nose is cancerous.

“I know I’m positive right now, my wife’s positive. That’s what we’re going to do right now and that’s about it,” he said.

Cancer is unfortunately no stranger to the Pleasant family. Jerome has dealt with it multiple times since 2005, including cancer in his jaw that required doctors to remove part of his jaw, cheek and teeth. He also had cancer in his brain.

Amber was diagnosed with breast cancer in 2018 and is now in remission. WMAR-2 News spoke to the family back in December of 2018 when Amber was about to go in for a double mastectomy.

They juggle all the doctors appointments and treatments while raising six children in their blended family.

“We’ve been able to create an amazing life together despite tragedy and despite hurdles, and I think at the end of the day that’s something that’s really important to us, is that we try to stay normal,” Amber said.

Amber said the family underwent genetic testing to figure out if there was a reason behind Jerome’s multiple cancer diagnoses. The results came back that Jerome is a genetic carrier of a rare syndrome called Li Fraumeni Syndrome.

According to the Li Fraumeni Syndrome Association, this syndrome is a genetic mutation that makes a person more prone to developing cancers, especially rare ones. Amber said two of their children, four-year-old daughter Amaya and two-year-old son August, are also carriers. She said the three of them must go through screenings every three months.

She said in August’s last scans, doctors found two areas that will need to be monitored. And several weeks ago after a PET scan, doctors found a possible cancerous spot on Jerome’s nose.

The family posted a video to update loved ones about their health and it was shared on the Facebook group “Edgewood Family”, which was created to share and promote positive news in the community.

One of the administrators of the Facebook page is Kenny Finlay, a friend of Jerome’s since they played basketball together at Edgewood High School.

“Jerome’s nickname on the basketball team and in school and anybody who knows him is Smiley. He is always smiling, he has a way of smiling through it all,” Finlay said.

The “Edgewood Family” group organized the drive-by for Jerome and his family on July 9. They are encouraging anyone in the Edgewood community, and beyond, to come wave and honk in support of the Pleasants. Finlay said the goal is to bring as much positive energy as possible to Jerome before his biopsy.

“Cancer does suck and it touches us all. If you feel moved by it come out, go support the page, do whatever you can. No act is too small,” he said.

As for the Pleasants, they are touched and overwhelmed by the support and generosity of the community where they grew up and are now raising their family.

“We are just blessed to live in a great community of people who want to help and want to surround us and lift us up,” said Amber.

Anyone who wants to participate in the drive-by is asked to meet at the Edgewood Recreation Center at 5:30 p.m. on July 9. They are also collecting donations for the family, as well as get-well cards. Click here to donate to the GoFundMe page created for the Pleasants.