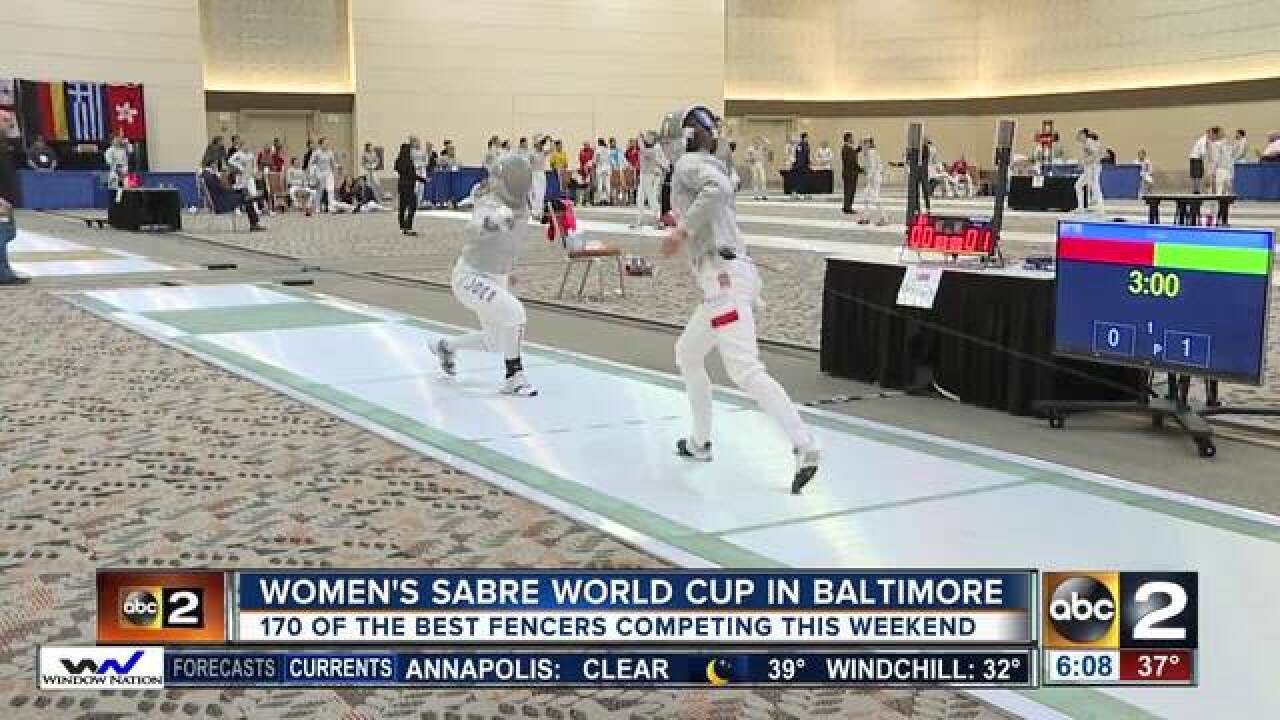 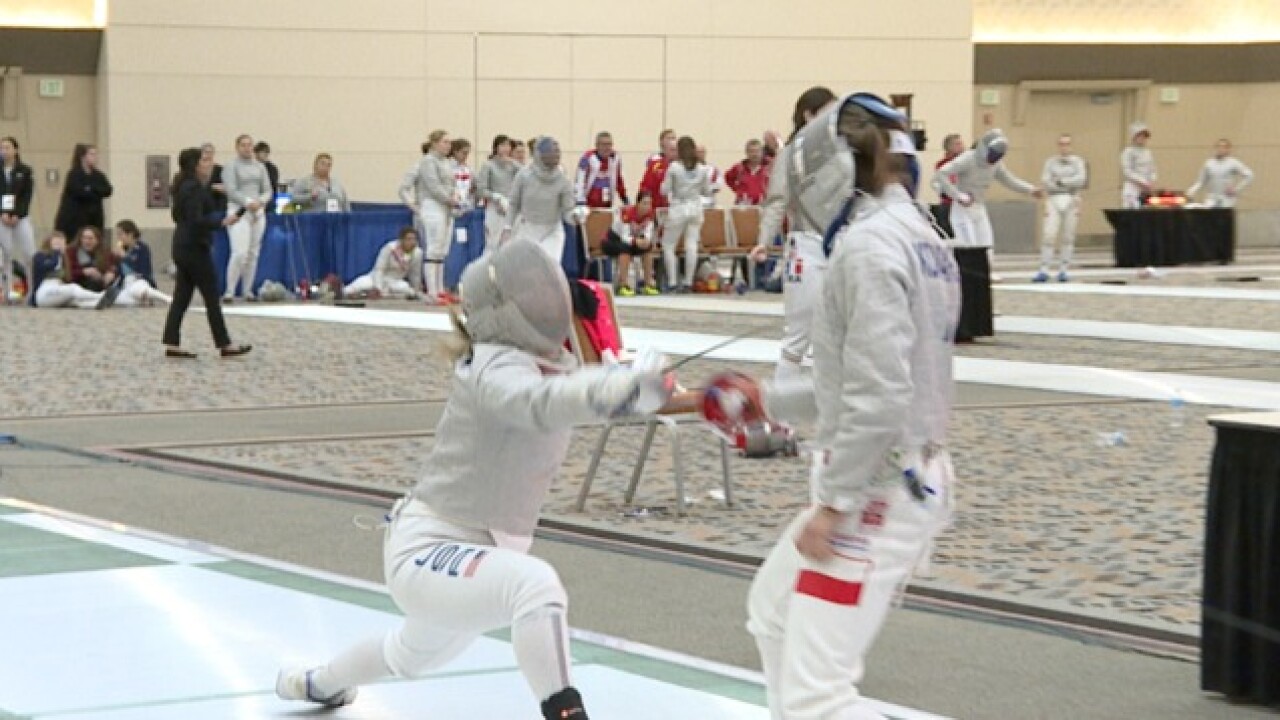 It's a sport you may have seen on TV during the Olympics. Now you have the chance to see it up close and in person.

Some of the best fencers in the world have made their way to Baltimore this weekend.

170 athletes from 29 different countries are in town to compete in the Women's Sabre World Cup. It's one of the most prestigious tournaments in the sport of fencing.

It's happening at the Baltimore Convention Center Friday through Sunday.

One of the medal hopefuls, Marta Lasota, is from right here in Maryland.

"It feels amazing. It's so nice to be home," said Lasota. "I got to sleep in my own bed last night and see my dog and my siblings and my parents."

The 19-year-old Silver Spring native is all about defending her home turf this weekend against the rest of the globe.

"I don't think we've had a World Cup here in Baltimore before. But, it's so close to home and usually they're a bit farther, maybe in New York or other parts of the U.S. or even abroad. So it's just great to be home," she said.

"These are the best in the world. Both World Championship and Olympic medalists are here competing over the weekend," said USA Fencing Director of Operations Christine Strong Simmons.

One of the favorites is 2016 Olympic bronze medalist Dagmara Wozniak. The American is ranked 18th in the world and has a bye to Saturday's action.

"It's a very intense competition. It's a very well-balanced pool," said Wozniak. "There's strong fencers from every country almost."

So what makes a world-class fencer?

"Anticipation. Speed and strength definitely plays into it. Everyone calls it a physical chess game. It's just like a mastermind competition," she described.

Lasota said to expect a rather audible experience when you show up to watch the best go at it in Baltimore.

"Lots of screaming. I think that surprises people a lot. It's a very vocal sport and it's pretty aggressive. But it's also really beautiful," she said.

Saturday brings the individual quarterfinals, semifinals and finals. The team competition is on Sunday.