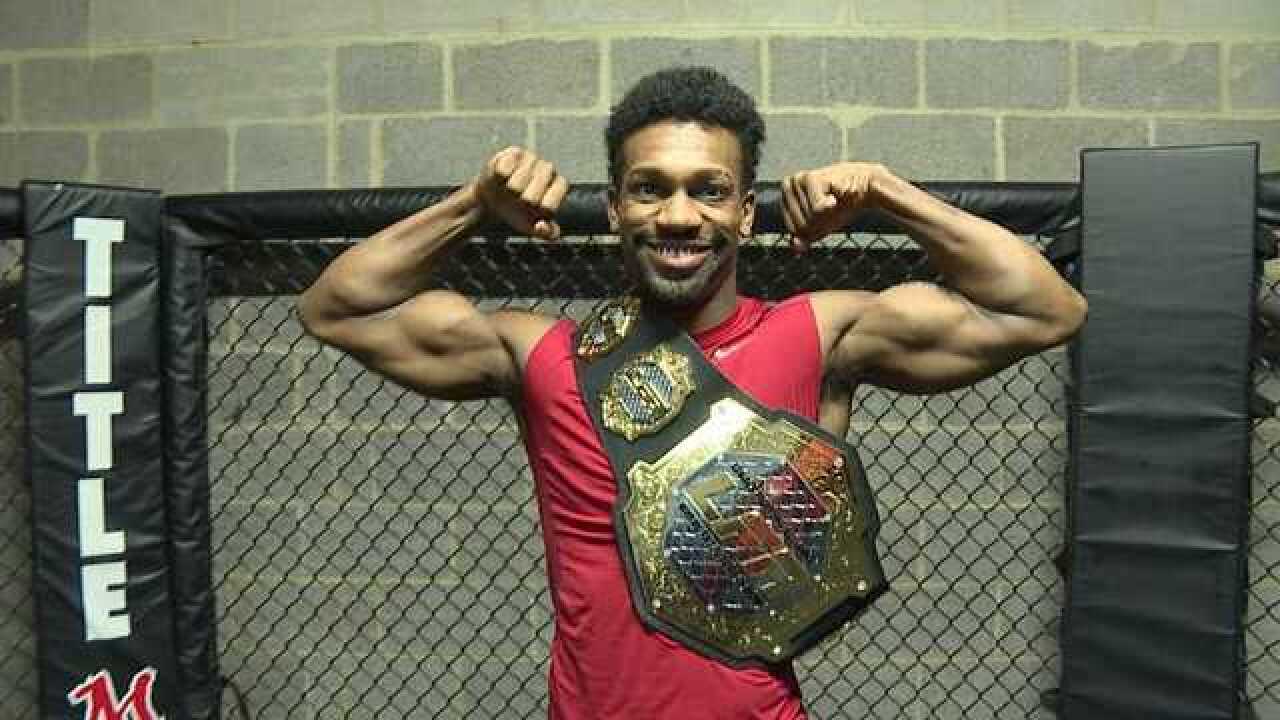 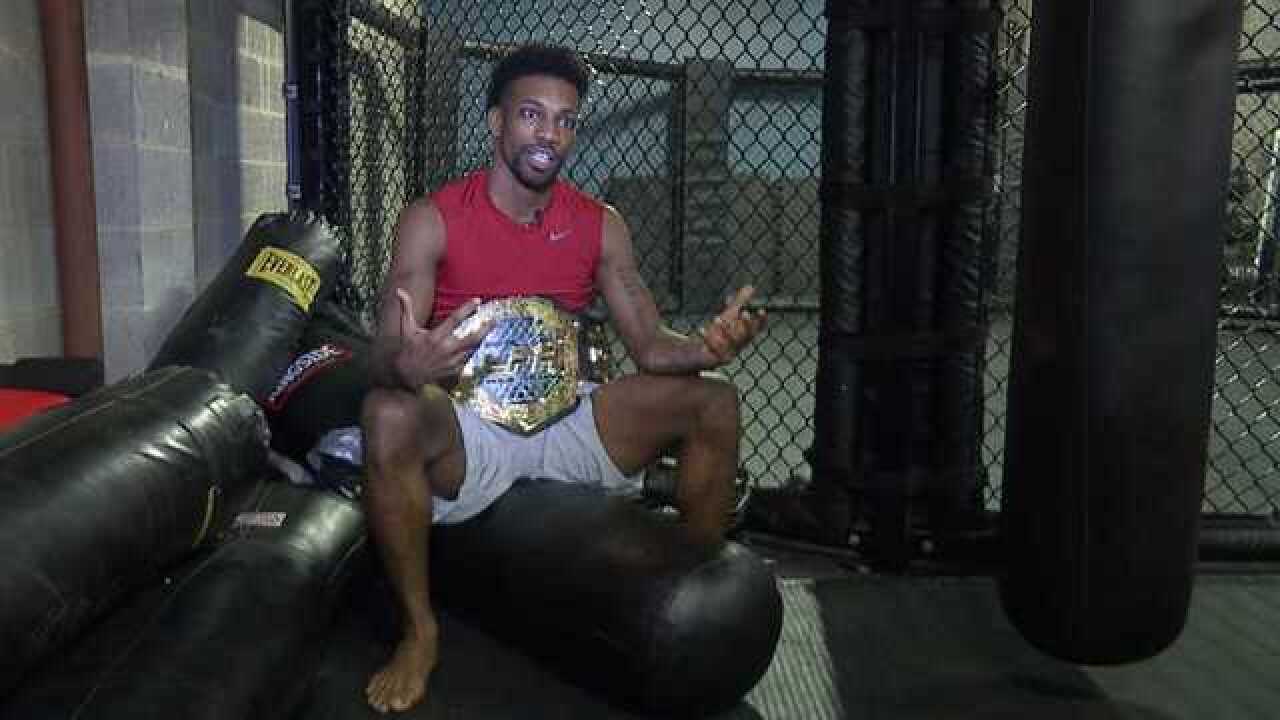 When you meet Robert Watley you meet a fun-loving, outgoing jokester with a huge smile. You also meet one of the 'baddest' men in Maryland.

“I won two regional belts before,” said Watley. “I was Shogun fight champ, which is a Baltimore based organization. Then an XCC (Xtreme Caged Combat) champion, which is a Pennsylvania/New Jersey/Delaware/Tri-State area kind of organization. But, LFA is considered a world title belt.”

LFA stands for Legacy Fighting Alliance. The 28-year-old from Charlotte Hall, Maryland is the pro mixed martial arts organization’s lightweight champion. He won the title back in July.

“This was a pretty big step up for me. This is the number one feeder league into the UFC and the bigger leagues,” he said.

He trains at Conquest gym in Millersville. This Friday Watley, who is 8-1, defends his belt for the first time when he takes on 7-1 Daryl Wilson in Oklahoma.

“He’s a dangerous guy. He’s a finisher and I’m fighting in his backyard, his hometown. It’s an awesome opportunity. It’s huge,” said Watley.

Before he started fighting five years ago he was consumed by drugs and alcohol.

“(I’m) just blessed and fortunate to be here still alive and be able to share this.”

It’s not only his pro career that gives him purpose. He is also an MMA instructor.

“I have my students. I have to be continually learning and I have to be sharp for them,” said Watley. “So, it’s a sense of duty and honor and responsibility. I realize that people are looking up to me.”

And plenty of people will be cheering for him this Friday.