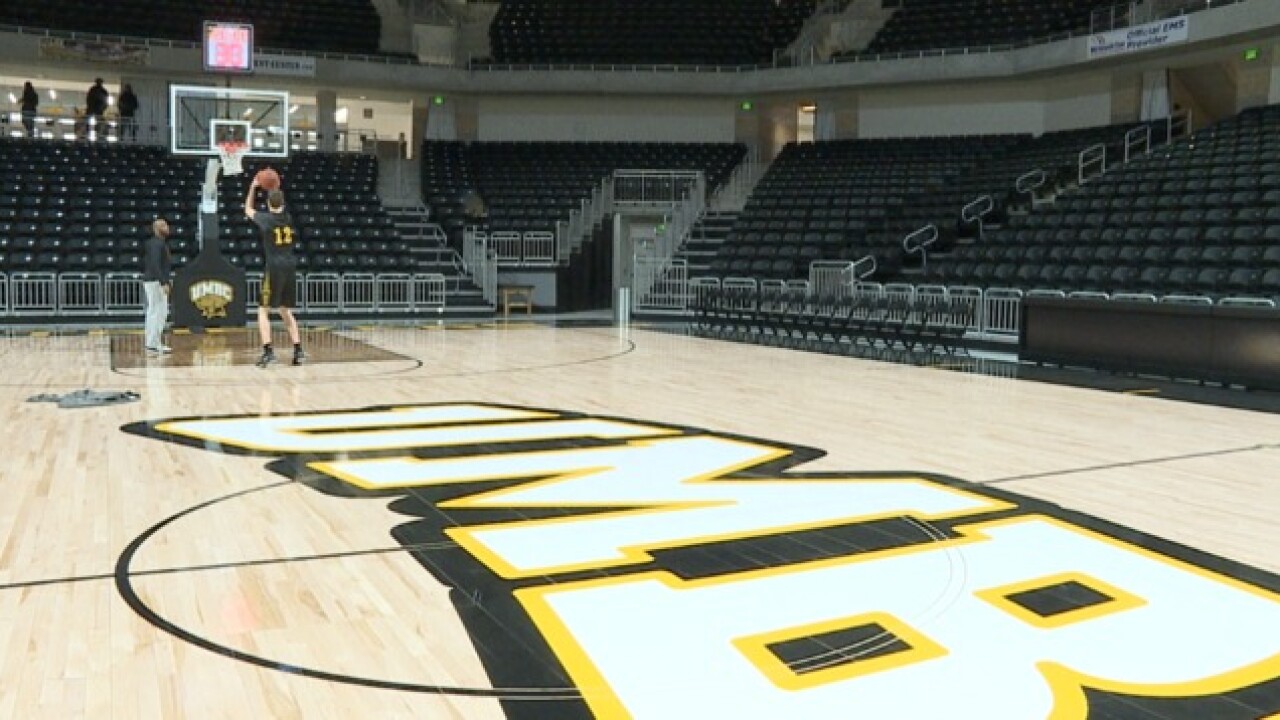 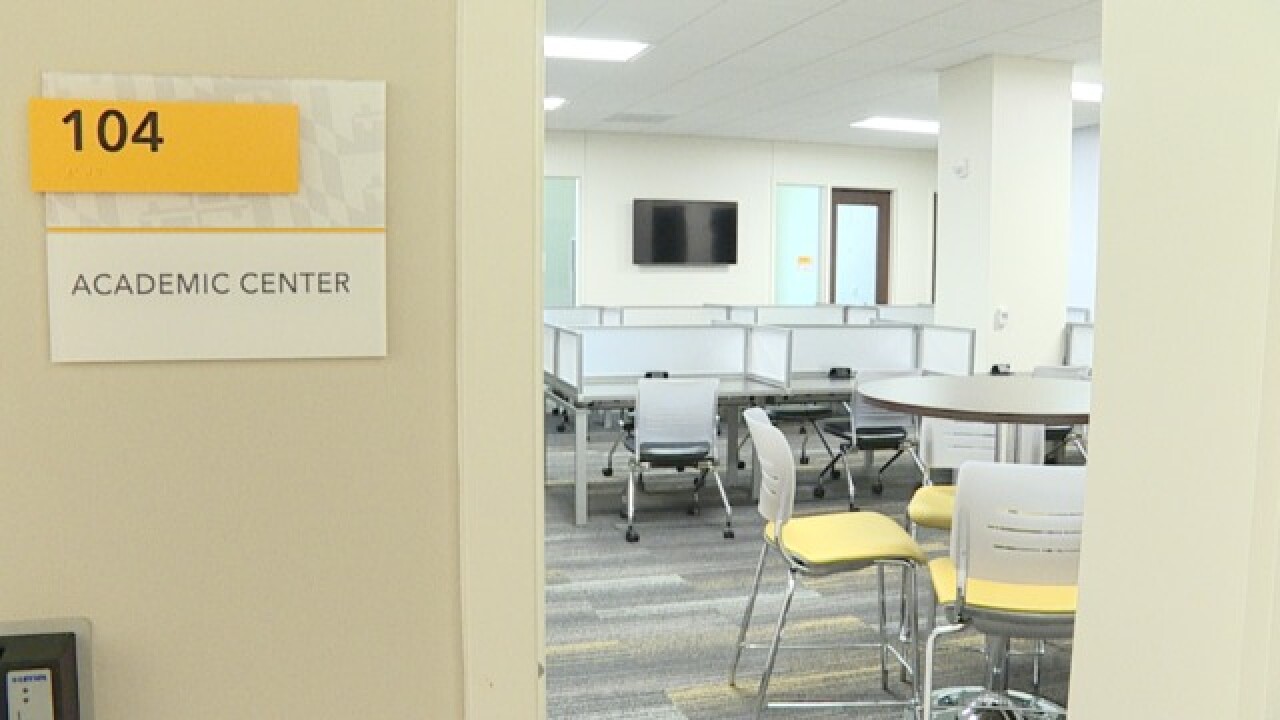 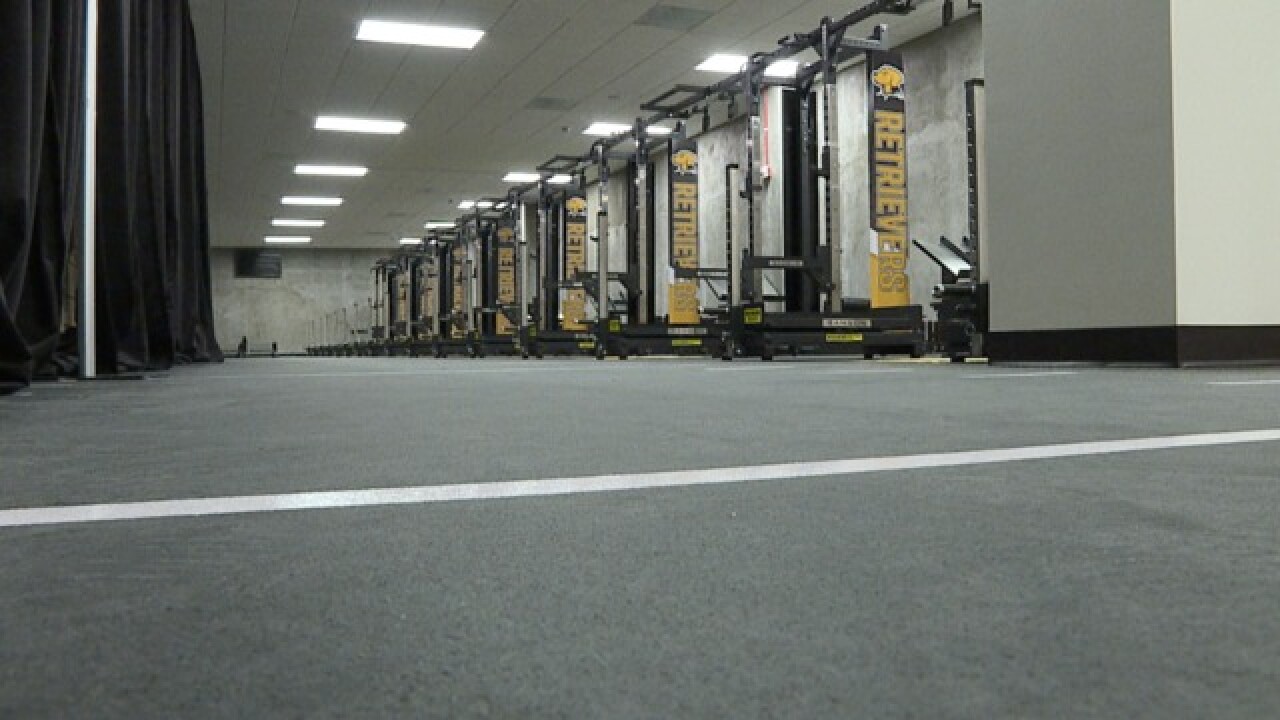 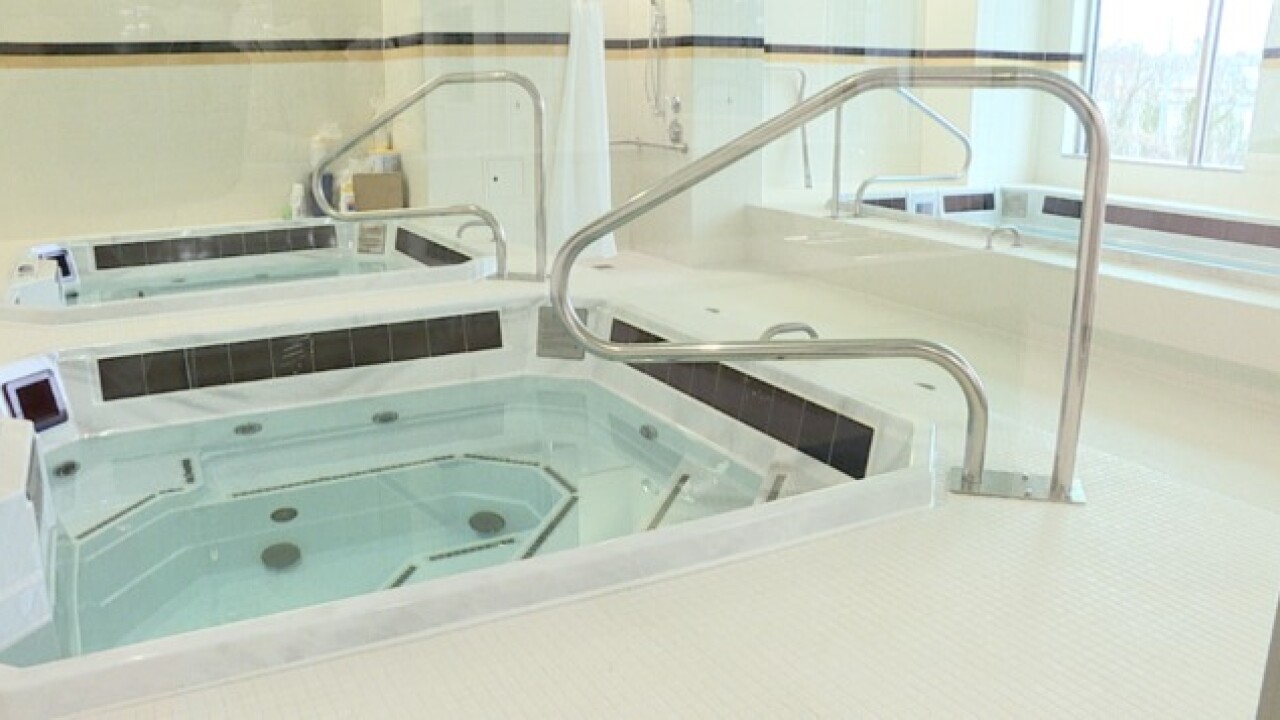 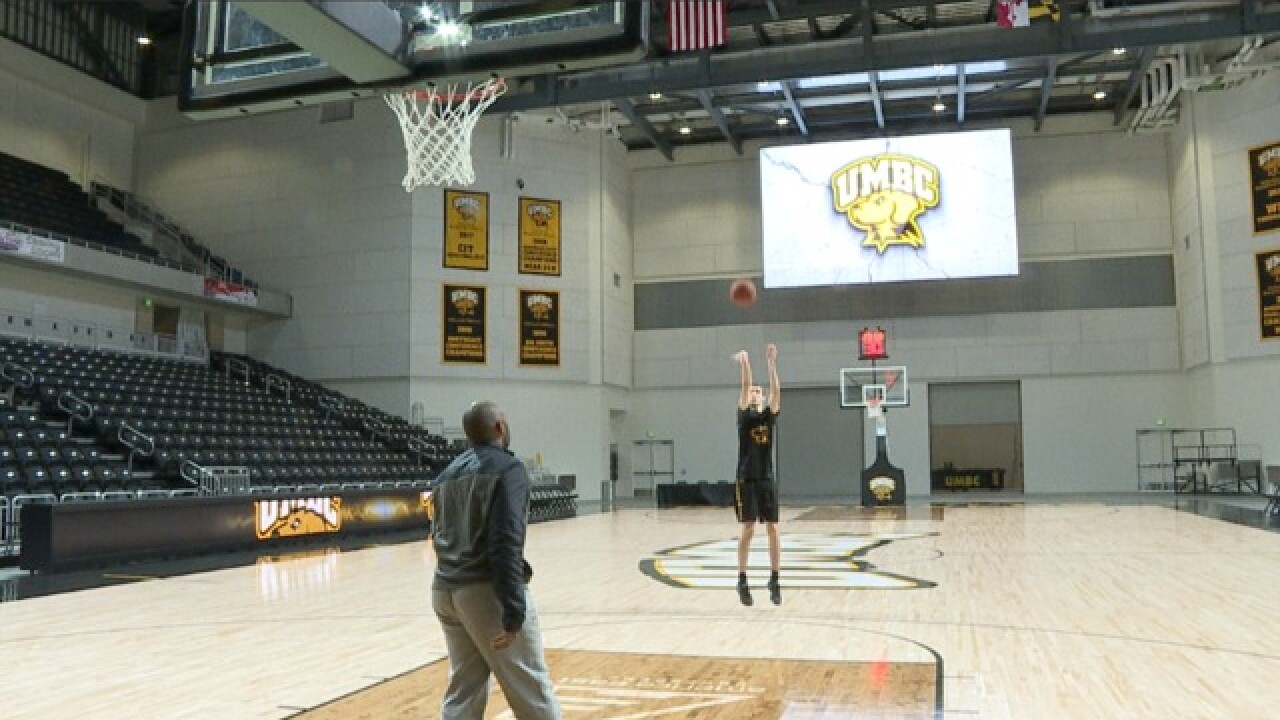 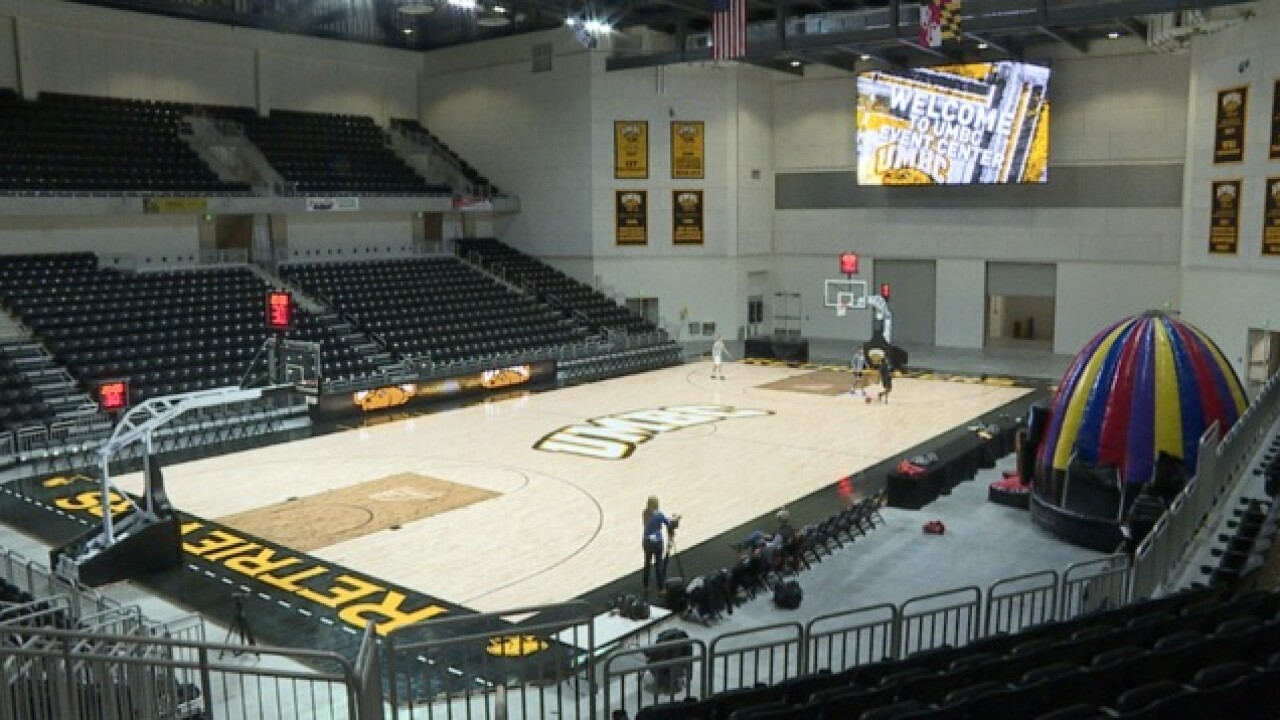 A new era is about to begin at UMBC.

After more than four decades the Retrievers are moving into some new digs.

The $85 million UMBC Event Center will officially open its doors when the men’s basketball team hosts Vermont on Saturday at 4:00 p.m.

“We should have that home court advantage coming in,” added Lyles.

The new 172,000 square foot facility, which broke ground two years ago, seats about 6,000 fans. It includes a practice gym, state-of-the-art strength and conditioning and academic centers, a sports medicine suite and the school’s Athletics Hall of Fame. It’ll be the home for men’s and women’s basketball, women’s volleyball and also host cultural events, concerts and commencement.

It’s a recruiting gold mine for a head coach.

“They see this and they know that you’re for real. You care your program,” added Odom. “You want to be good. It’s a big time place. It certainly will be one of the top in our league, if not the top arena in our conference.”

For the men’s hoops team it’s going to be tough to leave the old barn, the Retriever Activities Center, the Dogs’ home for 45 years. Especially now. UMBC is a perfect 11-0 at The RAC this season.

“We just got to go with what we’re given. So, we’re excited to play in it. Hopefully that will carry us to the game,” said Lyles.

Saturday’s game is also the start of UMBC’s 3-Point Challenge. The Retrievers are teaming up with the American Cancer Society’s Coaches vs. Cancer program.

UMBC, along with several other teams across the country, is fighting cancer by raising donations for every 3-pointer made during the month of February.