UMBC one win away from NCAA Tournament, play Vermont in America East Championship game on Saturday 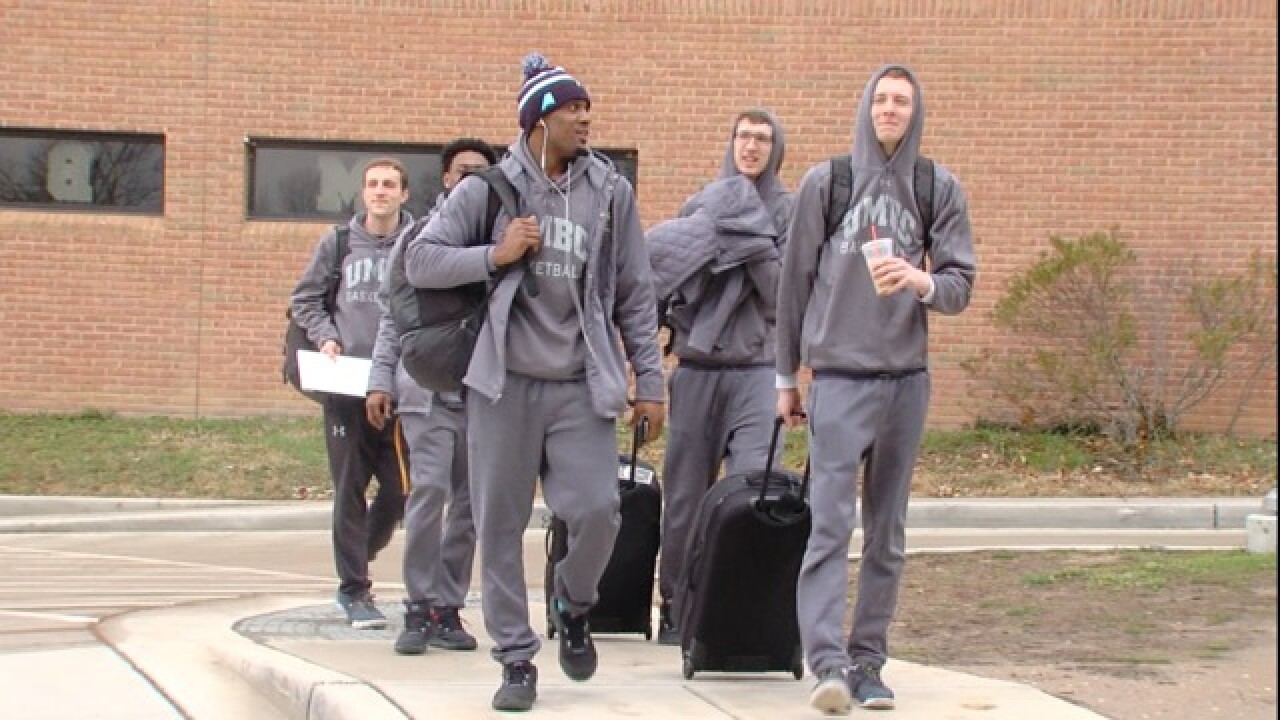 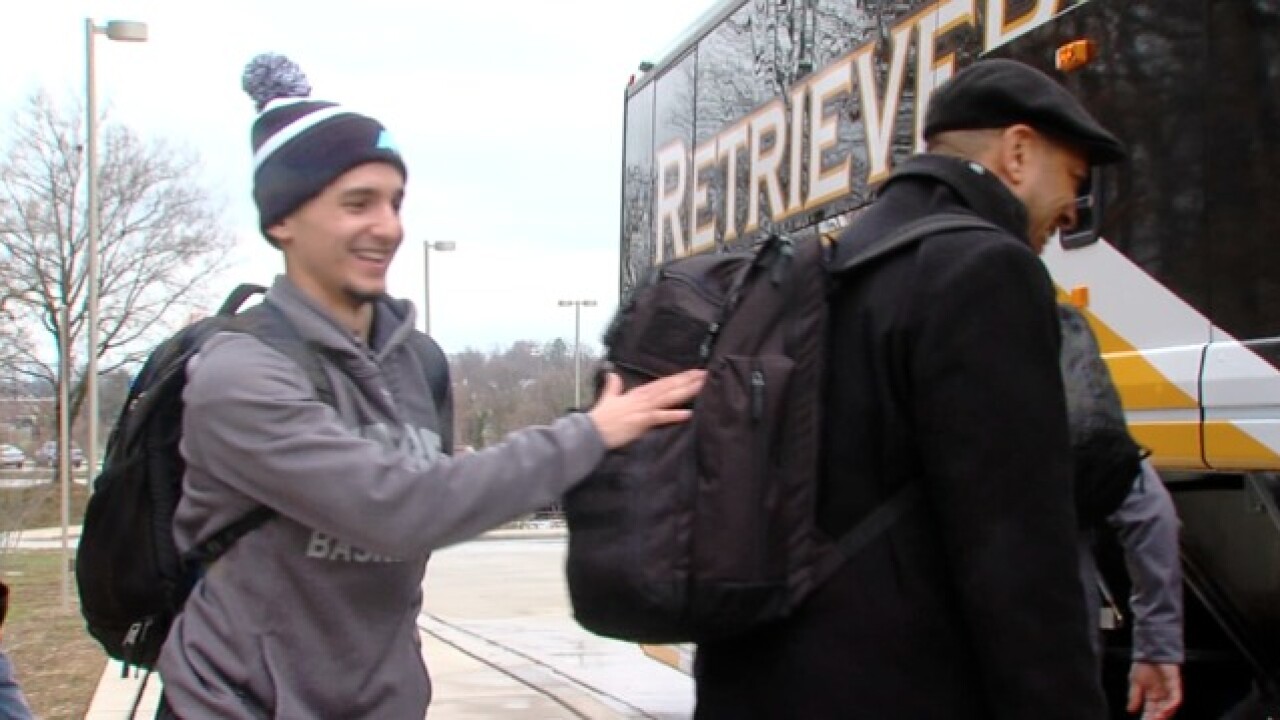 UMBC is embarking on their biggest road trip of the season.

They’re off to Burlington, Vermont with an NCAA Tournament berth on the line.

"It's an amazing feeling. We're facing now our biggest game of our lives for everybody," said UMBC guard K.J. Maura. "The most important game we've ever been in."

The Retrievers claimed a spot in Saturday's America East Conference championship by beating Hartford on Tuesday 75-60. UMBC is in the title game for the first time in nine years. A win this weekend earns them an automatic bid to the NCAA Tourney for the second time in program history and first time since 2008.

"It'll blow my mind, I promise you. I'll probably be on the floor crying somewhere. Tears of happiness man, I don't know," said UMBC guard Jourdan Grant describing what it would feel like to make the NCAA Tournament.

"We're excited for the opportunity to play for a championship," UMBC Head Coach Ryan Odom. "We've put ourselves in that position. Our players have put us in that position and I'm just really proud of them."

Standing between UMBC and the big dance is Vermont. The Catamounts are the top seed in the conference and a team that beat the Retrievers in both meetings this season. Vermont blew out UMBC by 28 points back on February 3.

"We've got to keep playing like we've been. Everybody's been chipping in," said UMBC guard Jairus Lyles. "They're a great team. They're where they're at for a reason. They've only lost one game in conference so we know we're going to have to be very, very good to beat them."

Even though UMBC has won its past four games and seven of its last eight contests, the odds are certainly against the Dogs. But crazy things tend to happen this time of year.

"That's what March is all about. It's March Madness and we got to try to put our best foot forward," added Odom.

"All it takes is one game and if they slip up a little bit we're going to be ready for the challenge," said Maura.