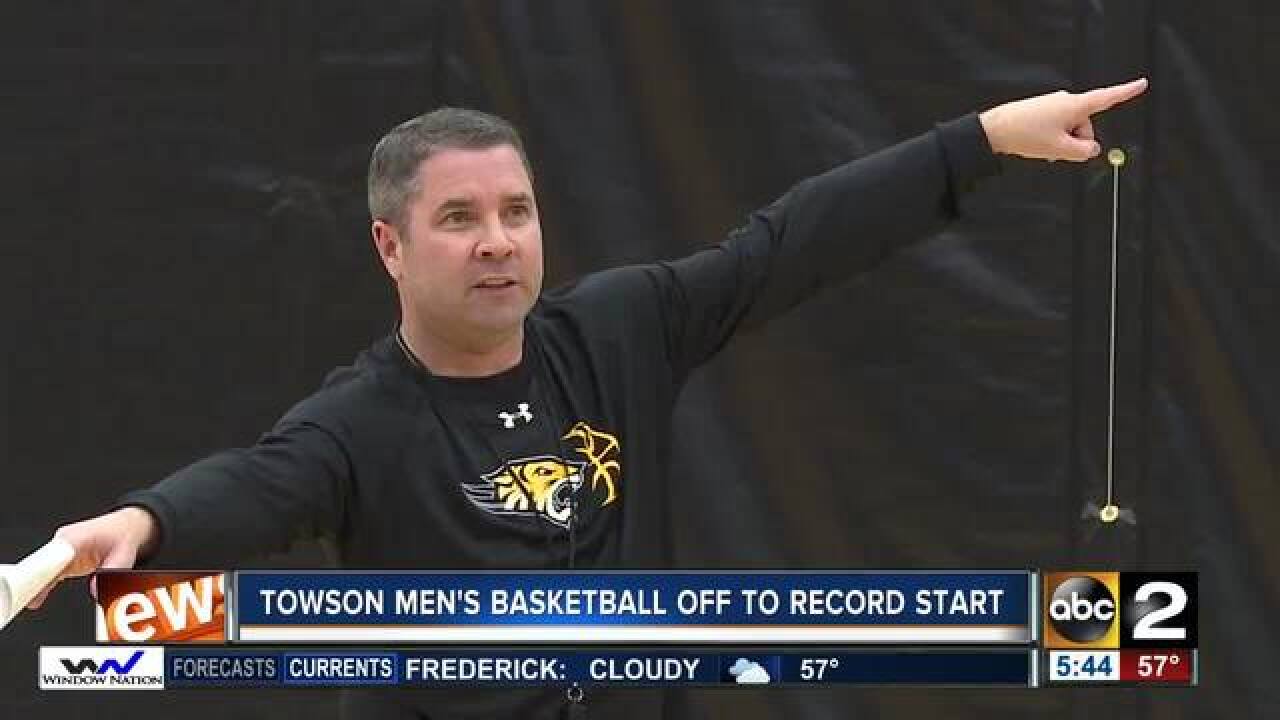 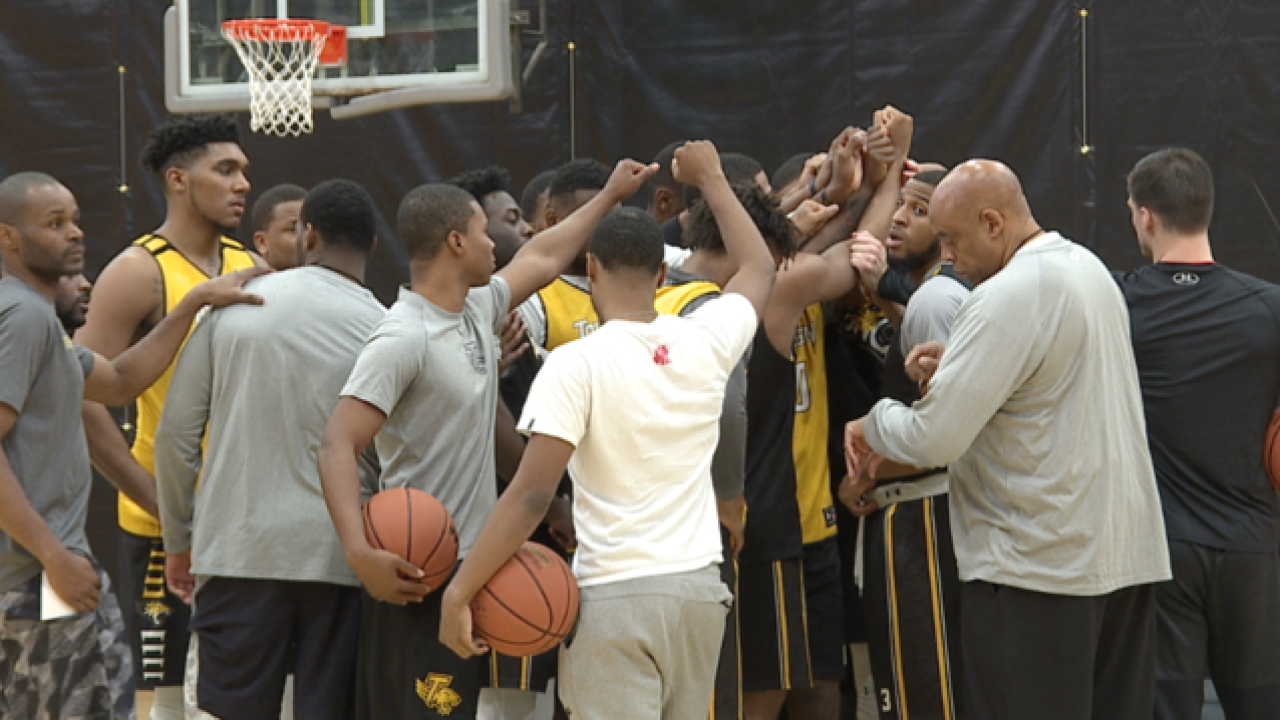 They’re back home after a whirlwind stretch of 7 games in 15 days on two continents and a pair of tournament championships.

"It feels real good. We have a lot of good wins and we've pulled out a lot of tough wins," said Towson guard Mike Morsell. "I think that's definitely encouraging."

The 8-1 Towson Tigers are off to their best start in the program’s 38-year Division I history.  Their eight wins have come consecutively.  That's their longest win streak in 24 years.  Their last five victories came in the Florida Gulf Coast Showcase and the Belfast Invitational in Northern Ireland.

"Going overseas and playing tough teams, I think that helps build the team camaraderie and everybody coming together. I think it was great," added Morsell.

"The neutral games are important because it's what we're going to have to play in Charleston (South Carolina) in March (at the Colonial Athletic Association Tournament). These are a couple different trips, different places. Good experiences for the guys," said Towson Head Coach Pat Skerry.

The nation is also taking notice of the Tigers’ success. Towson received a vote in the Associated Press Top 25 poll this week. The only other time that’s happened is back in November of 2013.  They believe their best is on the horizon.

The Tigers put their win streak up against a pair of local rivals this week in what will be a big couple days for Baltimore basketball fans.  Towson hosts Morgan State on Wednesday and UMBC on Saturday.