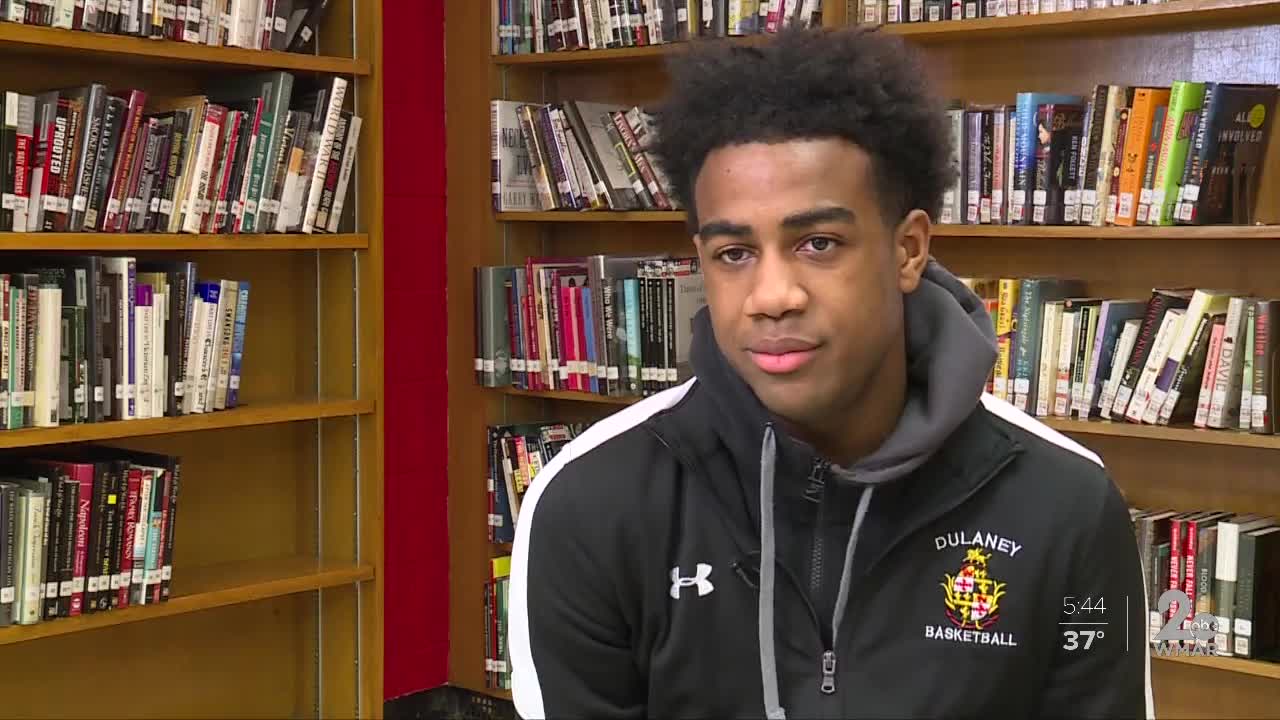 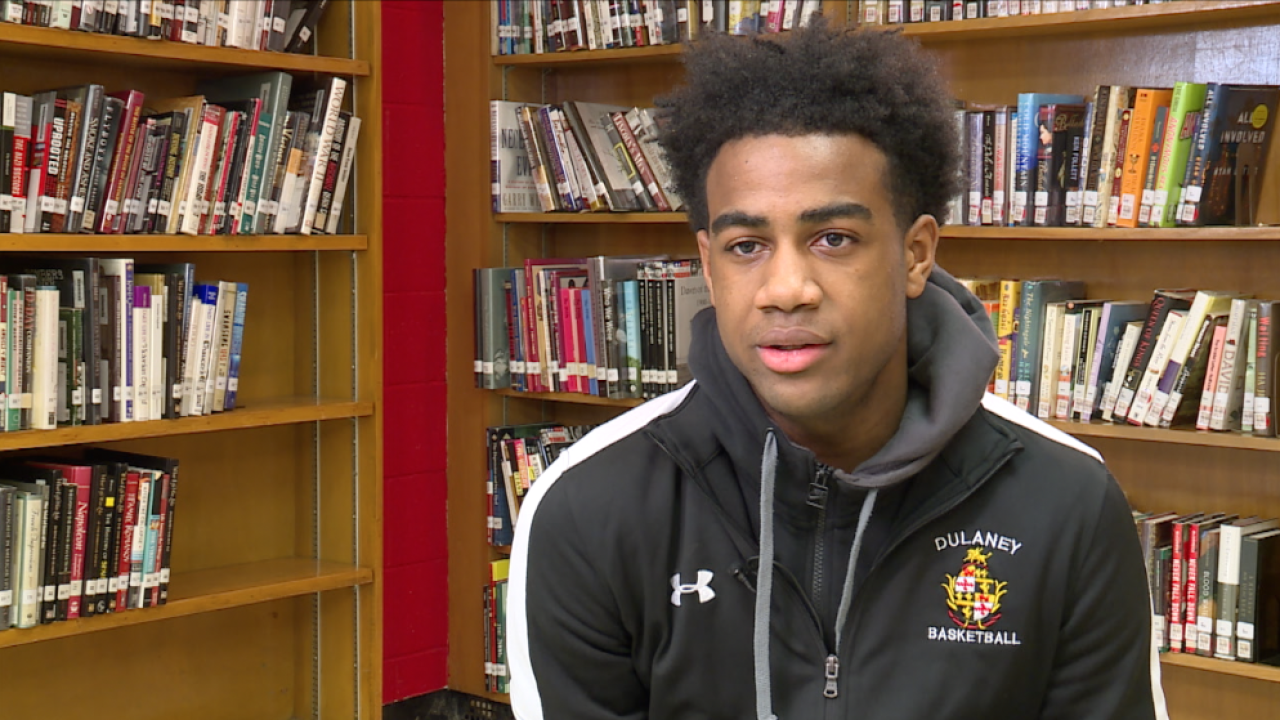 BALTIMORE, Md. — Pressure is something Ryan Conway lives for.

"I embrace it. I don't want to back away from it," said Dulaney High School junior point guard.

That's how it's always been.

"I've had a ball in my hands for a while now," he added. "The passion just drives me to get better every day, work on my craft every day."

This season Conway is averaging over 27 points, almost five assists and about 4 steals per game. Last month he dropped a career-high 55 points in a win over Hereford. It was a game that saw him drain nine straight threes.

"It's whatever my team needs me to do for us to win," said Conway.

He is a three-year starter and broke the 1,000 career point mark as a sophomore. He's expected to hit the 1,500 point mark in the Lions' playoff opener on Tuesday.

"That is really difficult to put those numbers up especially when you're a player like him who is being double-teamed and face-guarded and triple-teamed," said Lochte.

"We won a regional championship last year," he said. "Each year I've been here we've went a step farther each year. The next step to go farther this year is the states."

As for Conway's next step, he'll play ball for a Division I college. He currently has about 20 offers from schools like Stanford and Yale. Colleges know from his 3.75 grade point average that he takes his studies seriously.

"That piece of it, is going to prepare me for the next level, not only on the court but in the classroom, too," said Conway.

Congratulations Ryan. You're this week's M&T Bank Student Athlete of the Week.