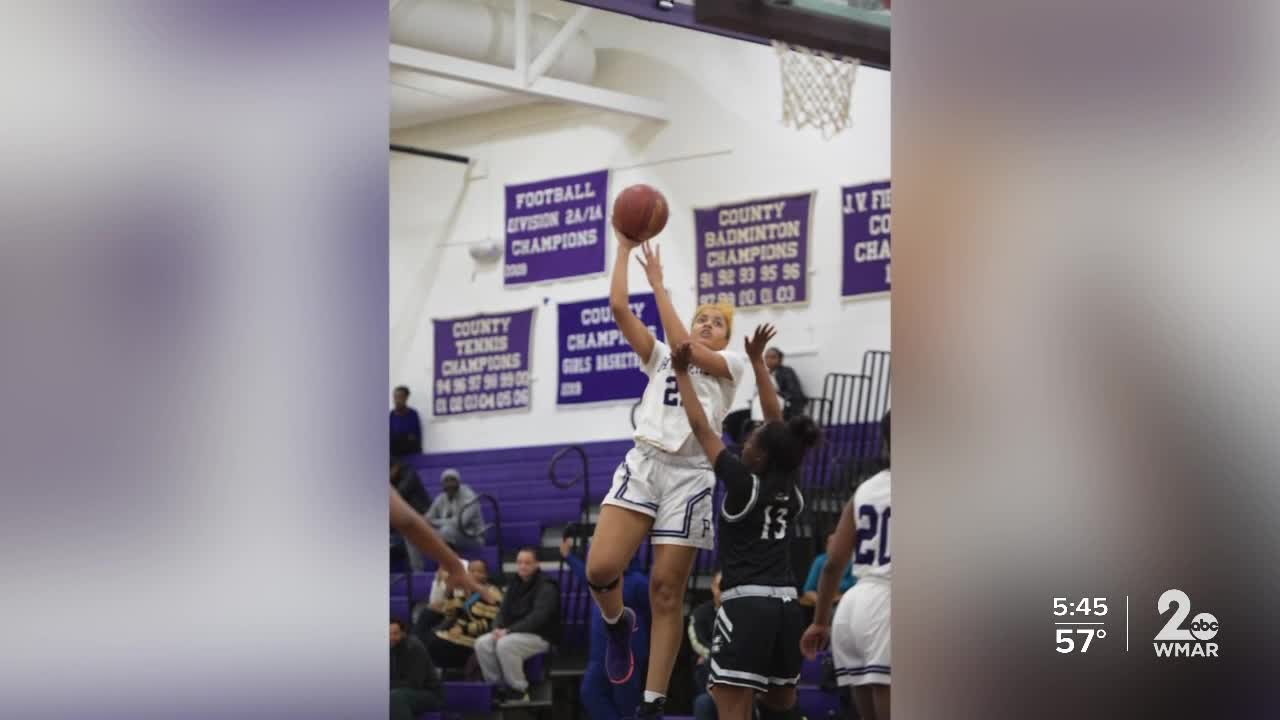 It's time to recognize the best and brightest high school athletes from around the state.

When Charia Roberts first picked up a basketball at ten years old, she knew she could be something special.

She's made the most of that gift. The senior forward is the leading scorer for the Pikesville Panthers.

"She leads by example in a strong way. So, always giving her all and she just leaves it all out there every game," Pikesville Head Coach Michael Dukes said.

Charia and the Panthers advanced to their second straight state semifinals this season. Last year they captured the program's first state title.

"To actually win states, it was really amazing," she said.

Roberts has put in countless hours in the gym all for the hope of one day playing at the collegiate level. Mission accomplished.

"It would be some nights where I've even cried because it was a lot of stress," Roberts said. "But knowing now that it's paid off and I'll be going to college and playing basketball, which was my dream, it's really a relief."

Next fall she'll be playing at Loyola on a full basketball scholarship. It's because of hard work on the court and in the classroom. She's been a straight-A student for the past two years.

"I would just go to the library and rent out multiple books," Roberts said. "I just wanted to make sure that I got the good grades because my mom always told me that grades come first."

Congratulations Charia Roberts. You're this week's M&T Bank Student Athlete of the Week.