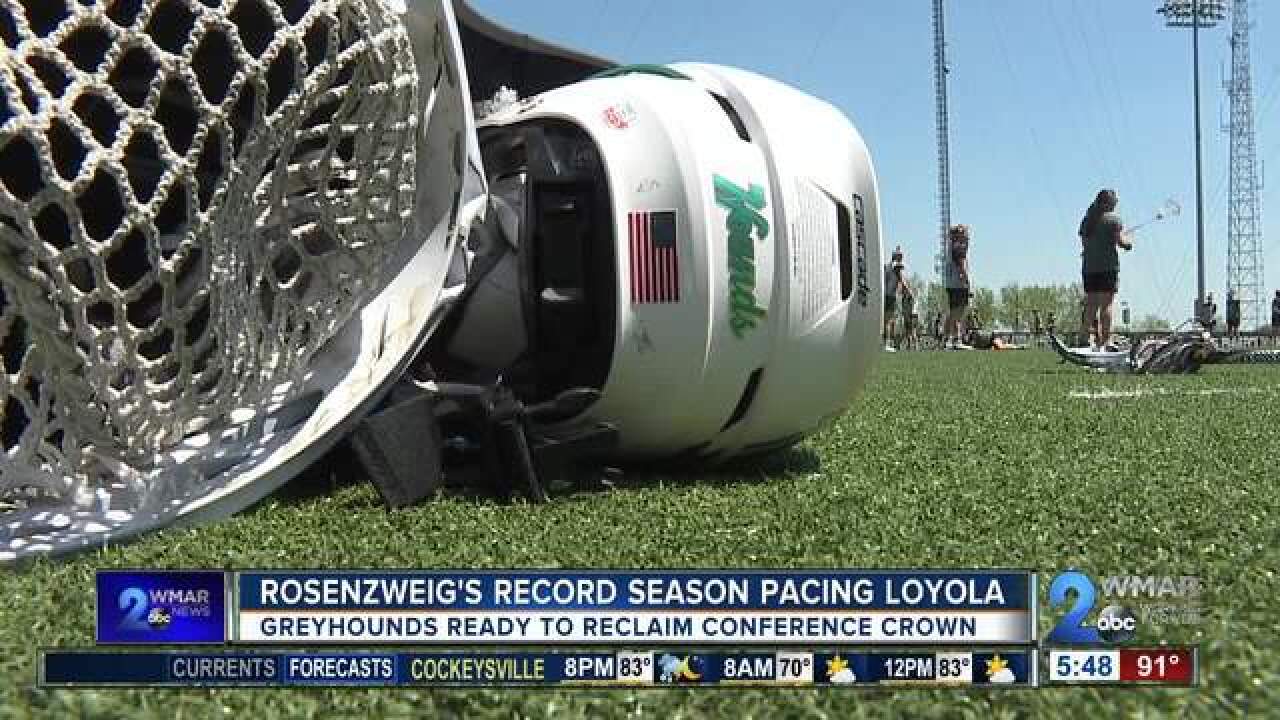 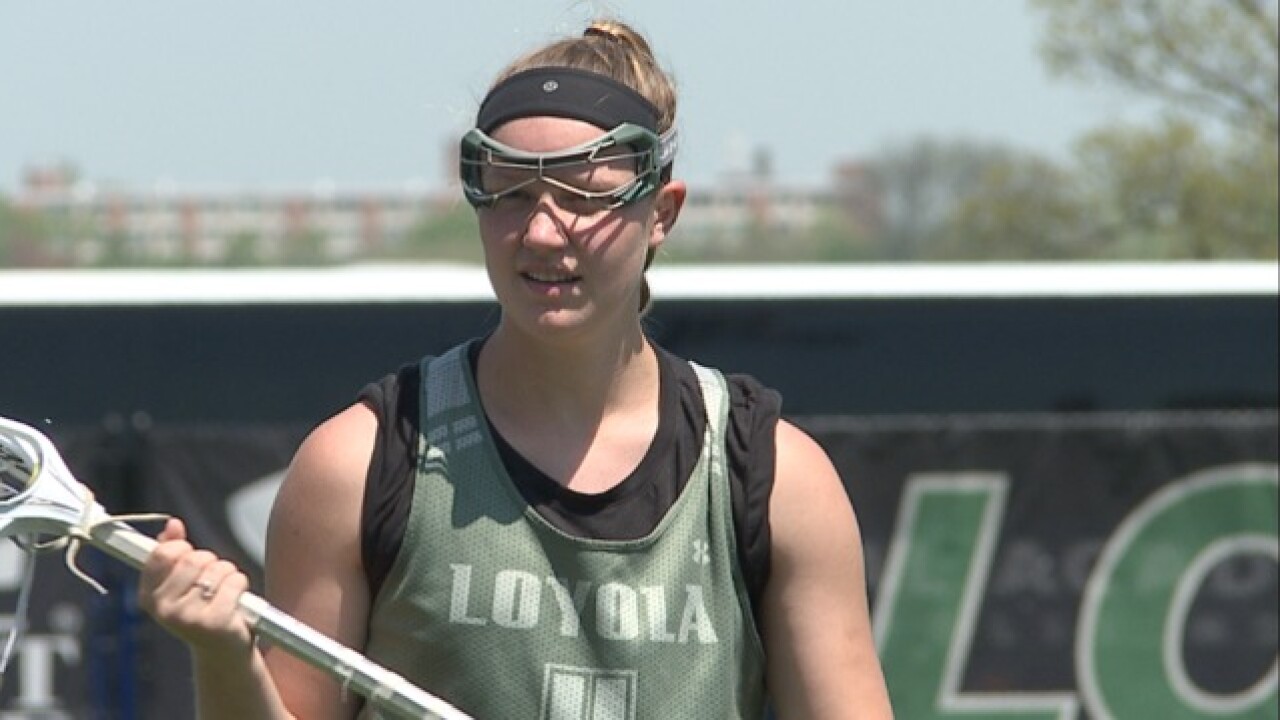 It’s not supposed to be this easy for a freshman.

But for Livy Rosenzweig it is.

"It kind of caught me by surprise a little bit," said the Greyhounds first-year attack. "But my teammates and my coaches gave me all the confidence to do this."

"The records are great and it's really cool to be able to break some of those and be close to breaking some of those," she added.

Rosenzweig became the first player in Patriot League history, men or women, to earn eight weekly awards in one season. She won seven Rookies of the Week and an Attacker of the Week.  She was also named the conference’s Rookie of the Year.

"I think I have a high lacrosse IQ and I think that helps a lot," she said.

"She just lets her skills speak for itself," said Greyhounds Head Coach Jen Adams. "She's just a player in the clutch. She handles pressure and makes it look easy."

Rosenzweig isn’t the only Greyhound who took home Patriot League hardware this year.  Junior Hannah Powers is the Attacker of the Year, Kristen Yanchoris is the Defensive Player of the Year and Jen Adams is the Coach of the Year.

Now comes the Patriot League Tournament. Loyola is once again hosting as the number one seed. The Greyhounds draw five-seed Boston University on Friday.

After losing out on the conference title last year for the first time since joining the Patriot League in 2014 you better believe the Dogs are motivated bunch.

"There is that added fuel to the fire, I think. We didn't accomplish what we wanted to accomplish last year and that stings," said Adams.

"We've done really great this year and we're just looking forward to keep pushing and keep going," added Greyhounds attack Hannah Powers. "If you win you move on and if you don't you're done."

If the Greyhounds get past the Terriers they’ll advance to Sunday’s championship contest to face their winner of Navy and Lehigh.