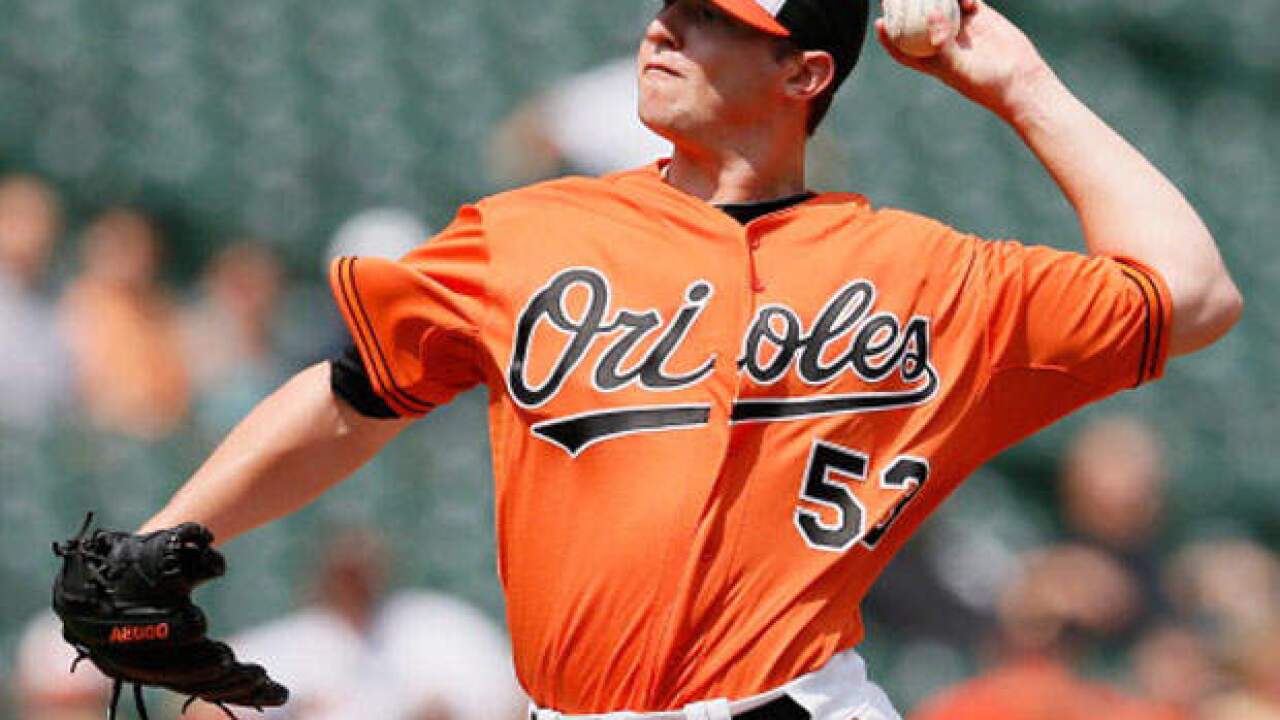 The Baltimore Orioles have agreed to a trade that would send their closer to a long time division rival.

On Tuesday night, the team announced they traded Zach Britton to the New York Yankees in exchange for three minor league pitchers.

As for Britton, he got a late start to the season, after recovering from an Achilles injury. Thus far Britton has pitched to a 3.45 ERA over 16 appearances.

The deal is still pending physicals. The trade is Baltimore's second blockbuster within a week. Last Wednesday, the team sent all-star shortstop Manny Machado to the Los Angeles Dodgers for five prospects.

Britton, a two time American League All-Star was drafted by the O's in 2006 as a third-round pick and would leave after amassing 139 career saves.