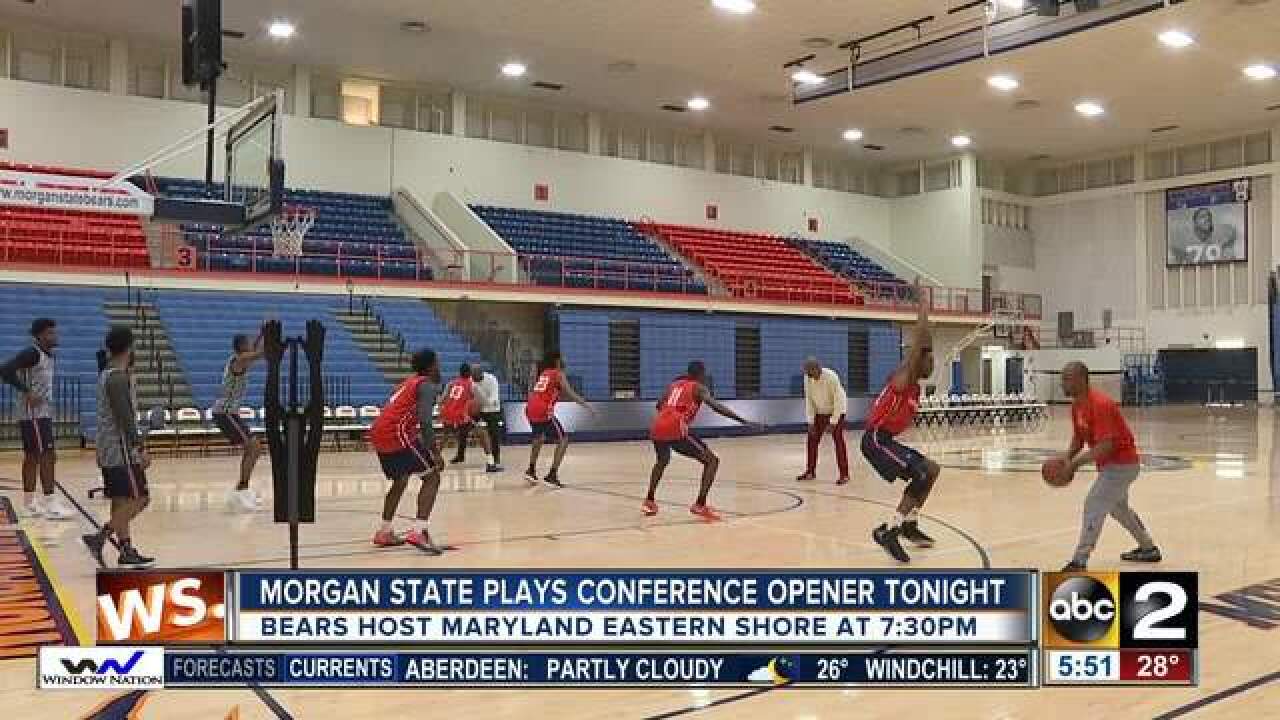 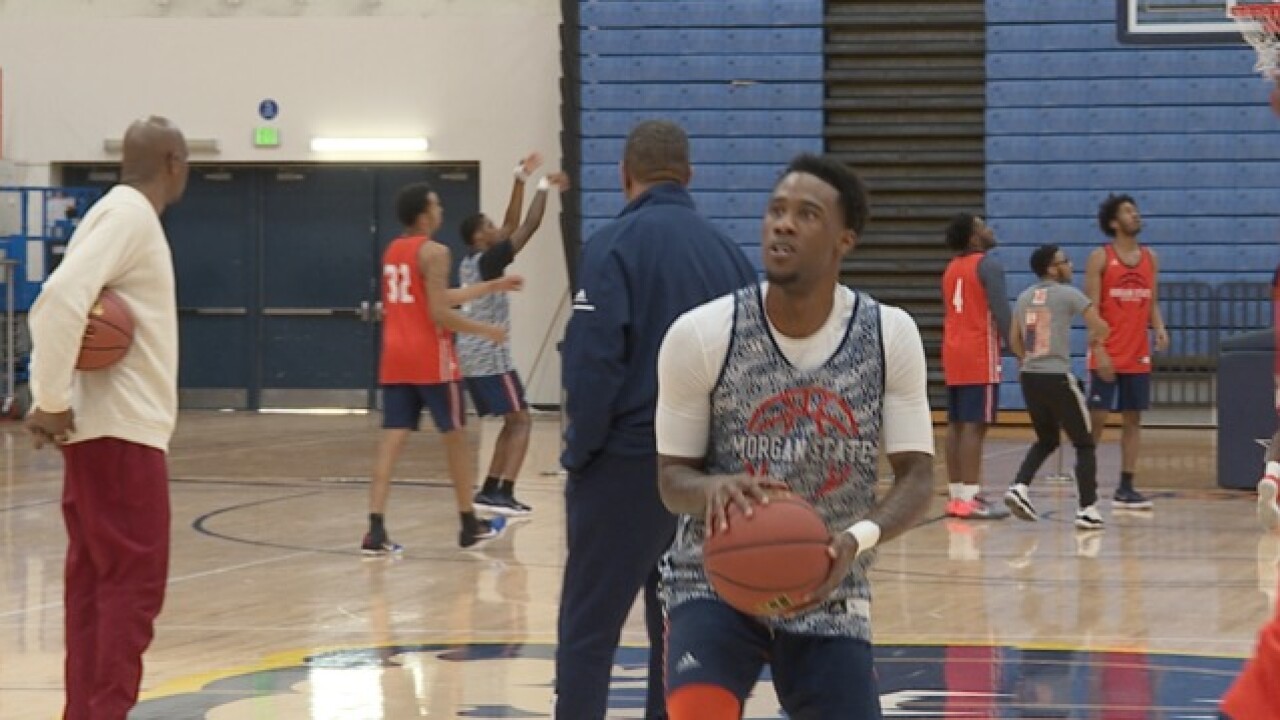 Things are about to get real for Morgan State.

"This is when it counts," said Head Coach Todd Bozeman.

Game one of the Mid-Eastern Athletic Conference schedule is on Wednesday night.

It's the beginning of the road to March.

"The season is always broken up into three parts - your preseason, your conference season and your postseason," said Bozeman. "So, for us it's a new start. So, it's 0-0."

The Bears head into their conference opener looking to get right. After starting the season 4-2, they’ve lost seven straight games.

"We just have to focus on us - to defend, rebound, protect the basketball," added Bozeman.

Wednesday's opponent is 4-11 Maryland Eastern Shore.  Morgan returns home after eight straight games on the road.  A key against the Hawks is Bears guard Tiwian Kendley.

"I would say our season, when we started we had a rhythm," said Bozeman. "I think that we still needed another kick. So, when Tiwian came back that was the kick we needed but then we needed to smooth out the edges."

Kendley has averaged 30.3 points in his three games since returning from a violation of team rules.

For those wondering how long before we have to wait before we get Morgan State vs. Coppin State? That happens on January 20 when Coppin hosts Morgan.

Juan Dixon and his winless Eagles visit Norfolk State on Wednesday to open their MEAC schedule.