Towson gearing up for tournament time 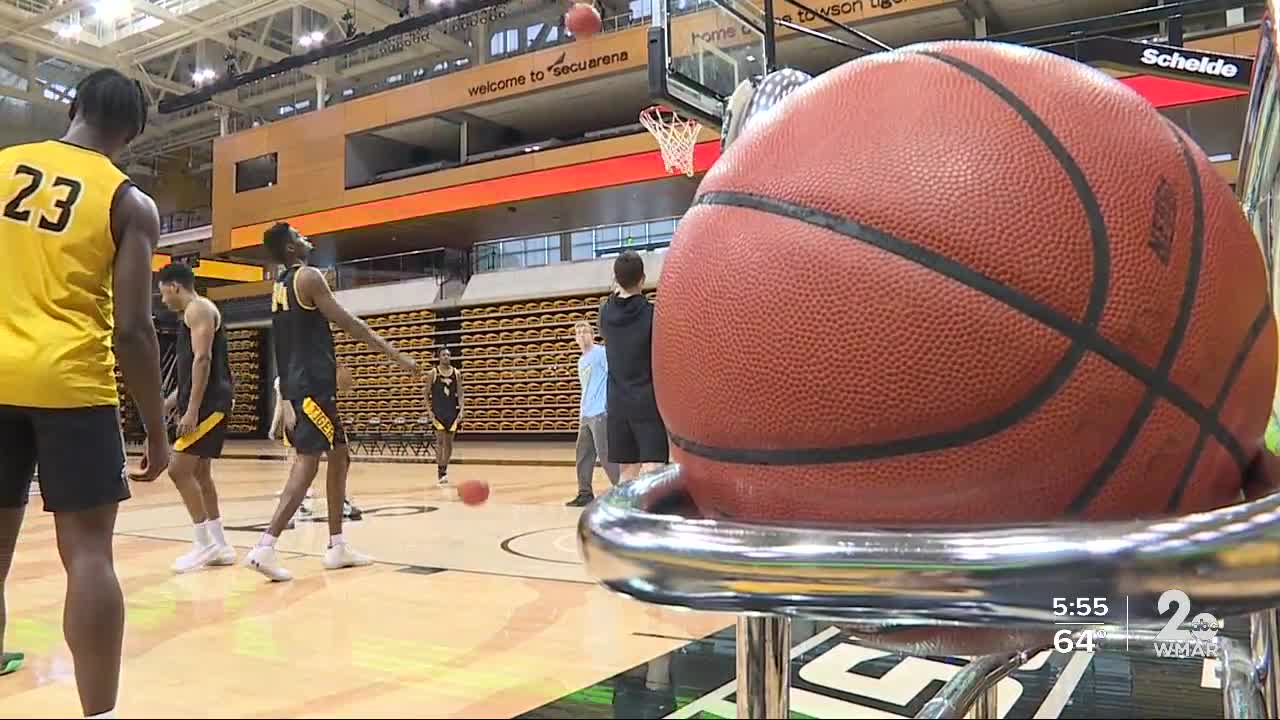 The Tigers play Northeastern in the CAA quarterfinals on Sunday 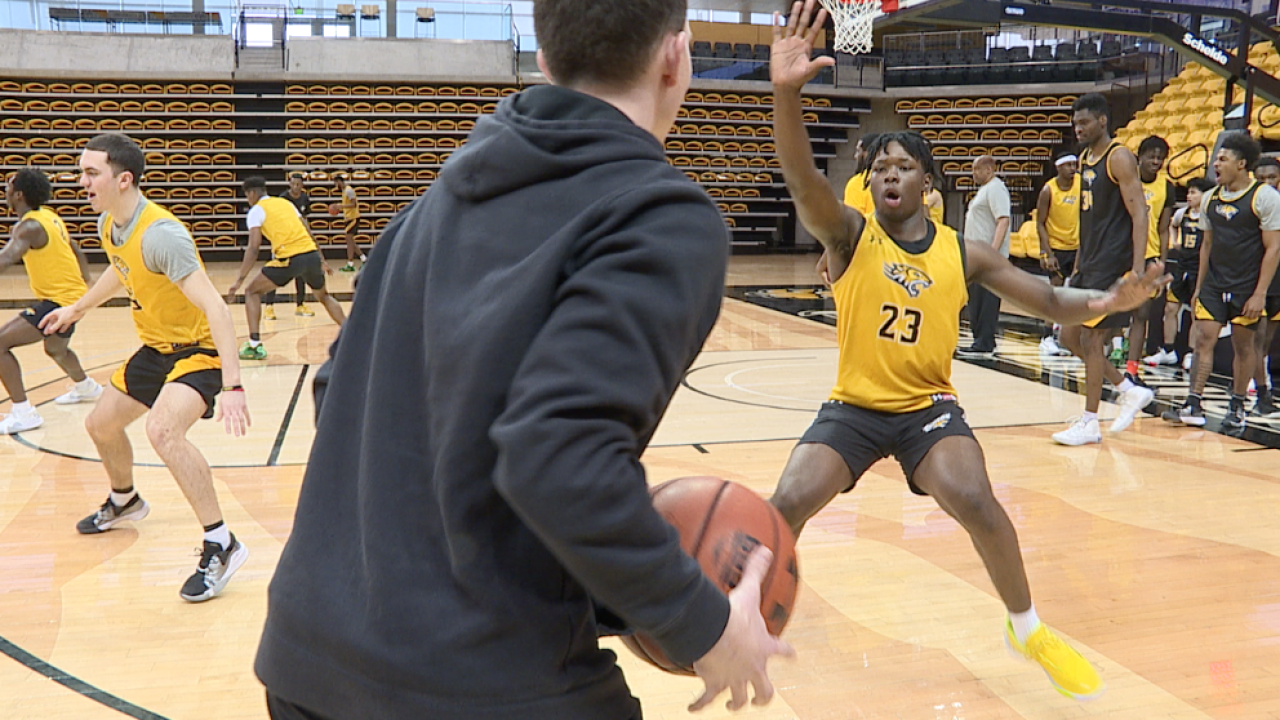 "We definitely lock in more. We’re trying to get this championship. We only need to win three games. It’s been a long year and we’re all excited and we just can’t wait to go," said Towson guard Brian Fobbs.

The Towson Tigers have as good a shot as any local team at winning their conference tournament and grabbing that automatic NCAA Tournament bid that goes with it. Pat Skerry’s boys are the three seed in the upcoming Colonial Athletic Association Tourney.

"It’s what you coach for. It’s what you play for. Obviously, everyone knows what the goal is," said Towson’s head coach.

"We think we’re going to take it all the way," said Towson forward Nakye Sanders. "Honestly that’s what our mindset is. That’s what we have to believe to get there and that’s how we feel."

"I think this team could really do it. We have so many pieces," said Fobbs.

Their quest begins Sunday in the CAA quarterfinals against six-seed Northeastern. They beat the Huskies 75-72 in the regular season finale last Sunday.

To qualify for their first NCAA Tournament in 29 years the Tigers don’t have to go far. For the first time the CAA Tournament is in Washington, D.C.  at the new Entertainment and Sports Arena. Towson is no stranger to the venue. They defeated Tulane in a tournament there back in December.

"Those rims, we like those rims. It’s a big advantage," said Fobbs. "Our families can come out and see us. It’s only an hour away so that’s a huge advantage. It’s like home court."

Towson and Northeastern’s matchup is set for Sunday night at 8:30 p.m.