Rivals Mt. Hebron and Centennial 'Suiting Up' to raise money for cancer patients 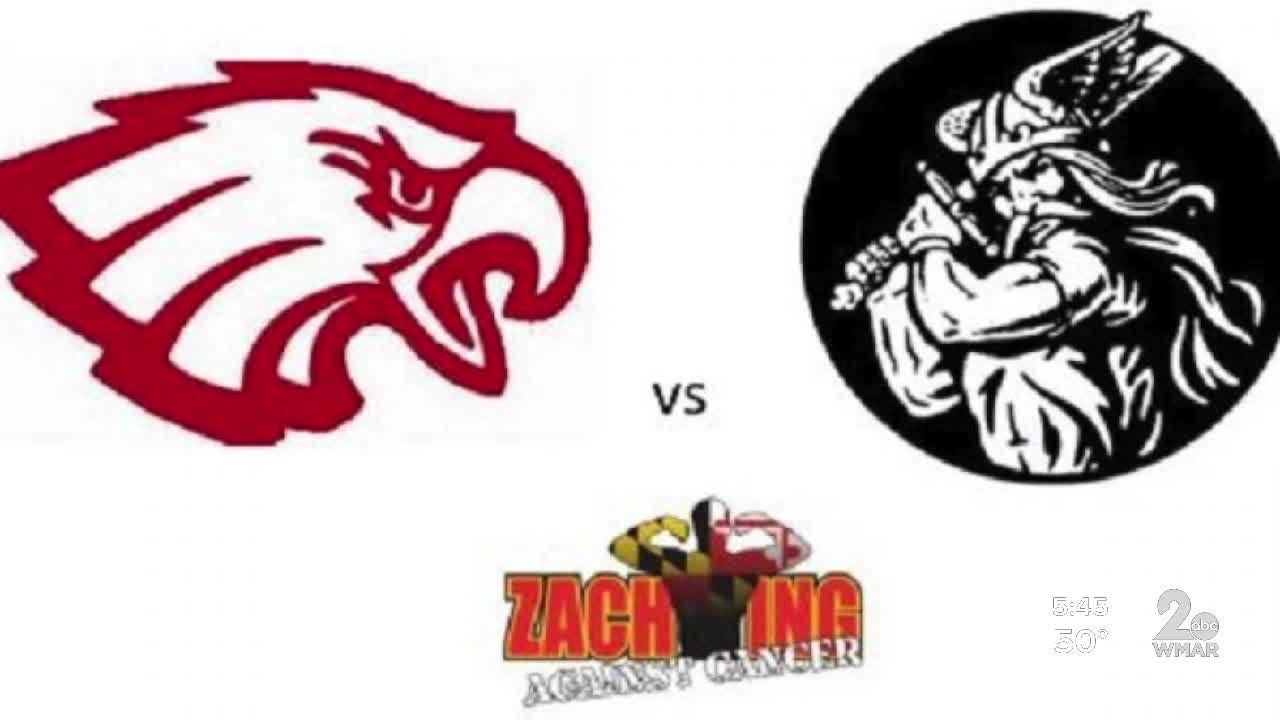 Two high school rivals in Howard County are coming together for a great cause. 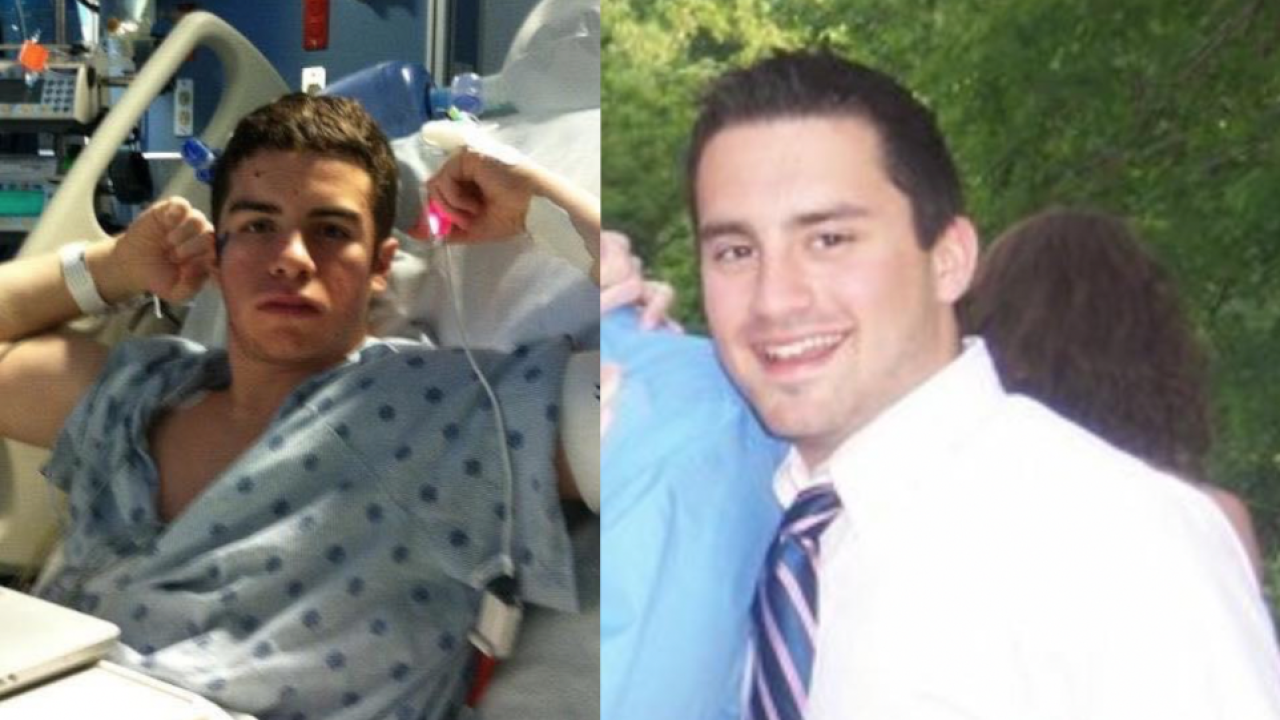 ELLICOTT CITY, Md. — The coronavirus outbreak has robbed our local high school athletes of their spring sports seasons. Two rival schools in Howard County have found a way to compete and fund-raise in the process.

Normally early April is when the Mt. Hebron boys lacrosse team hosts its Fight for Five tournament. It's an annual tourney in memory of Vikings alum Evan Nicholson. He passed away from Leukemia in 2008 at age 20. The tournament raises money for the Leukemia and Lymphoma Society.

This isn’t a normal early April. This year's Fight for Five Tournament was canceled. Competitive sports are on hold... but not competitions.

"Everyone is missing out on sports or any hobbies that they have. So, we were just trying to make something applicable to everybody," said Mt. Hebron senior Mateo Brown.

This year instead of suiting up on the field they are suiting up online against their biggest rival. It’s Mt. Hebron vs. Centennial in the Suit up Challenge.

"I wanted to give our kids, initially, an opportunity to work together toward something to create something that they will remember," said Mt. Hebron Head Lacrosse Coach Mike McCarthy.

The Suit Up Challenge is pretty simple. Suit up in the gear from the sport or hobby that you miss right now, put it on social media, then nominate three people to do the same.

The Vikings and Eagles are competing to see which team can get the most people to participate and donate the most amount of money.

"Us being such great rivals over the past 50 years, we thought it would be great for the two programs to compete to raise money for a great cause," said McCarthy.

That cause is the Zaching Against Cancer Foundation. It's a non-profit started by Centennial grad Zach Lederer and named after his famous, viral ‘Zaching’ pose - that picture of Zach flexing in the hospital as he battled brain cancer. It's the disease that ultimately took his life at age 20 in 2014.

"I felt like he was here for a reason," said Centennial Head Lacrosse Coach Ken Senisi. "He really just cared about and made an impact on everybody."

"As far as our cancer patients go, COVID-19 is very real and to now have these funds coming in that these guys are raising, is absolutely unbelievable," she said.

As of Friday night Hebron is beating Centennial on the fund-raising leaderboard. But, Eagles senior Connor Carpenter is feeling a comeback brewing.

"They got a head start on us, so we kind of had to have a little catch up," he said.

"Yeah, we started the challenge in that we kind of got a little head start," said Brown. "We’re still winning by about double so far right now, I think. But at the end of the day it’s a greater cause and I’m glad that we’re coming together."

Each time a team hits a monetary benchmark, one of the players or coaches shaves their head.

Eventually both teams will merge to take the challenge national to keep suiting up for Zach and Evan.

"[Zach] would be beyond proud, especially of these boys," she said. "Him and Evan both would be so proud of them."

To participate in the challenge and donate to the Zaching Against Cancer Foundation click here.