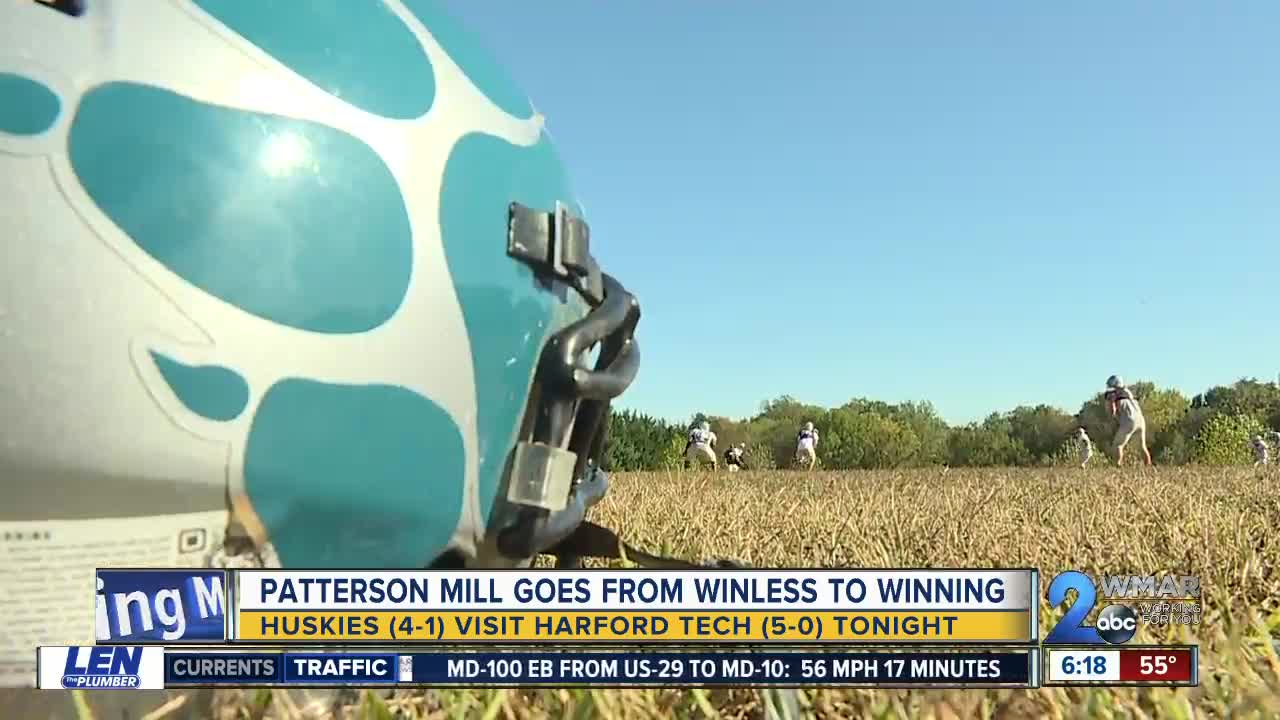 The Huskies are in the middle of turning their program around 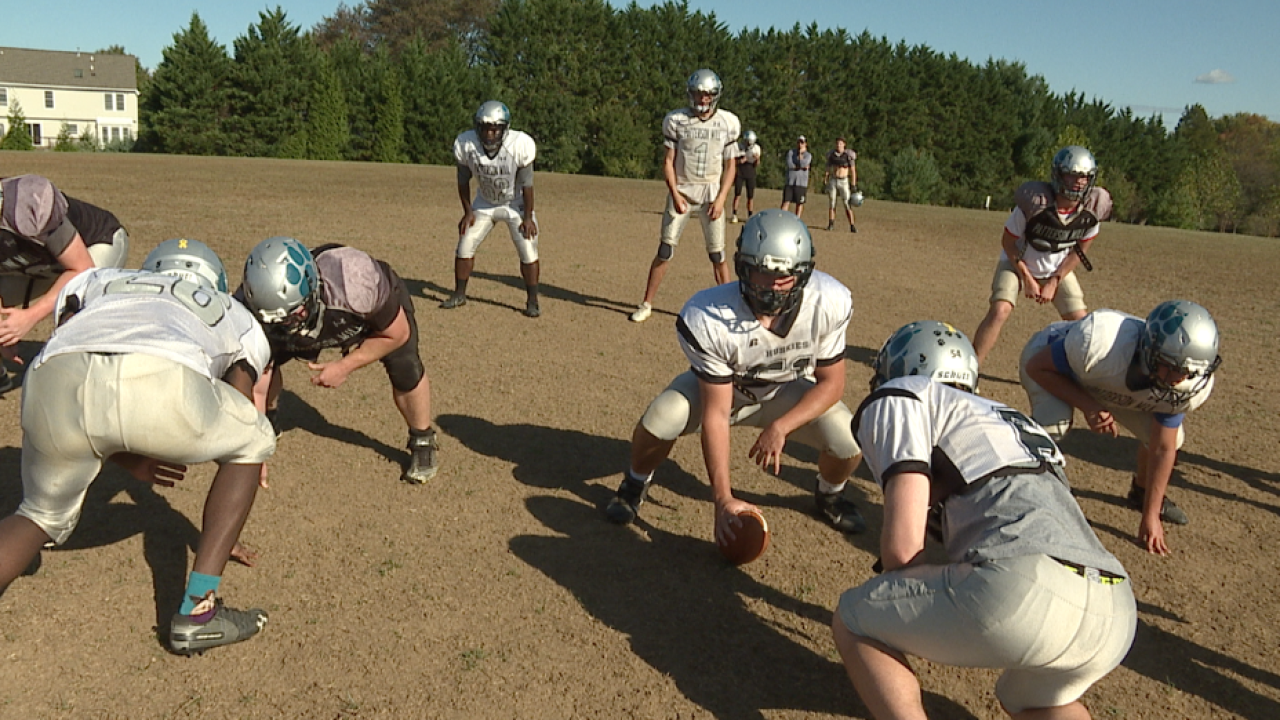 “It’s been huge, not only for me and the team, but for our school,” added senior quarterback Nathan Vujanic.

“Coming off last year, 0-9, we didn’t know what to do,” said Pross. “But then bouncing back this year, we worked hard in the offseason.”

“The kids are playing for each other. They’re having a lot of fun doing it,” said Head Coach Steve Lurz.

The Huskies’ roster is filled with experience. Out of the 26 players, 20 are seniors.

“We’ve been here for a while and we know we’ve struggled. Seniors wanted change and we feel like we got that. We all kind of bought into each other,” said Pross.

“Everybody is kind of a leader,” said Vujanic. “Five of us have been on varsity for three years and experience is a big part of it.”

Vujanic has started since he was a sophomore.

The Huskies are off to this great start knowing they won’t have a true home game this year. They’re getting a new turf field put in on campus. They have three home games scheduled to be played at multiple locations.

“It’s been kind of hard for us mentally because we know we’re always playing away. We never get to play in front of our crowd,” said Pross. “But, it doesn’t really phase us much because we know that we’re there for each other.”

“This is probably our hardest game of the year,” said Pross.

“5-0 this year and were almost undefeated last year,” said Vujanic about the Cobras. “They’re a very mistake-free football team and we need to play that way, too.”

Kickoff Friday at Harford Tech is set for 7:00 p.m.