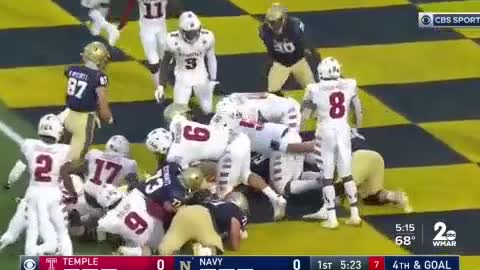 Ken Niumatalolo has hit the century mark, 100 career wins as the head football Coach at Navy. 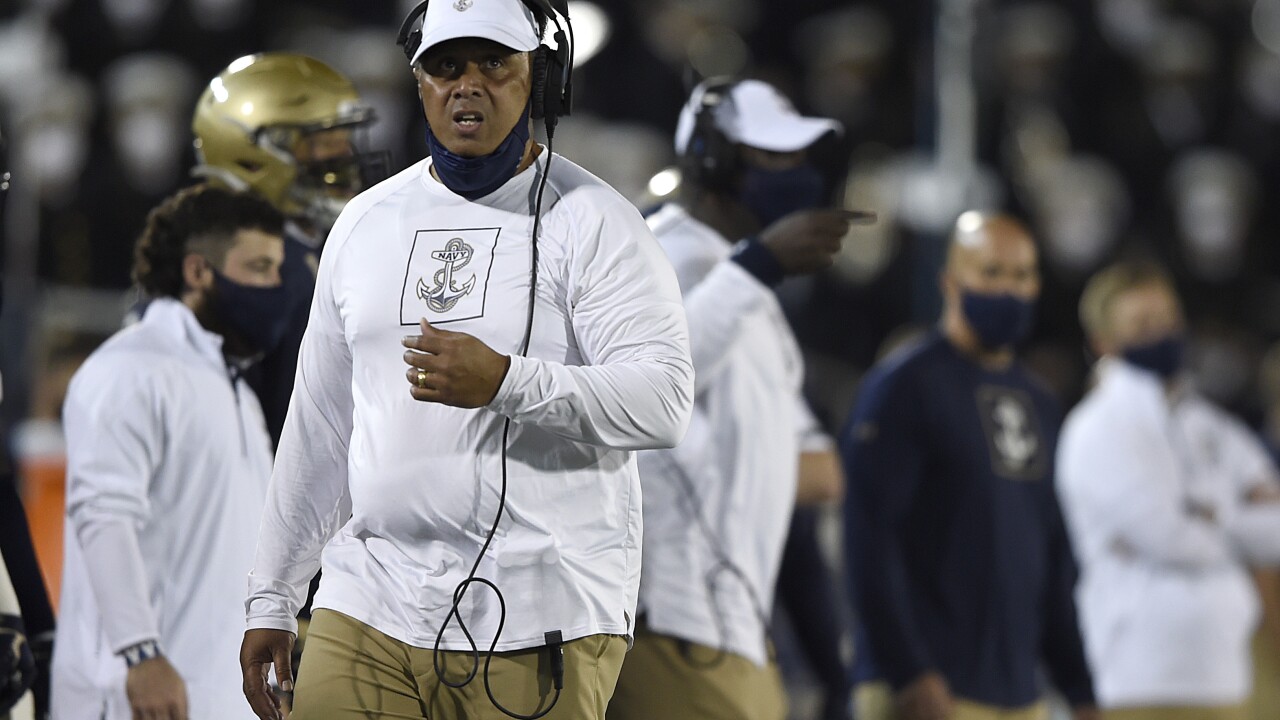 "Just very proud of our program," he said. "Just hearing from a ton of players. A ton of emails. A ton of texts, calls. You can’t put a price on that. It just makes you really realize that this thing is more than football."

So many men who have played under Coach Ken congratulated Niumatalolo over the weekend after Saturday’s thrilling 31-29 win over Temple. His career coaching record improved to 100-62 in his 13th year leading the Midshipmen.

He’s not taking any of those victories for granted.

For that reason he’s not looking back either.

"You can’t do that in this profession. You just got to keep pressing forward."

"You don’t have time to put your feet up and, ‘Woo-hoo’," he said as he reclined at his office desk. "Then like, ‘Oh crap. Here comes ECU. They looked good last week.’"

How did Coach Ken celebrate his milestone 100th victory? He treated himself to some McDonald’s for the first time in years. It must have been the best double quarter pounder with cheese he’s ever eaten.