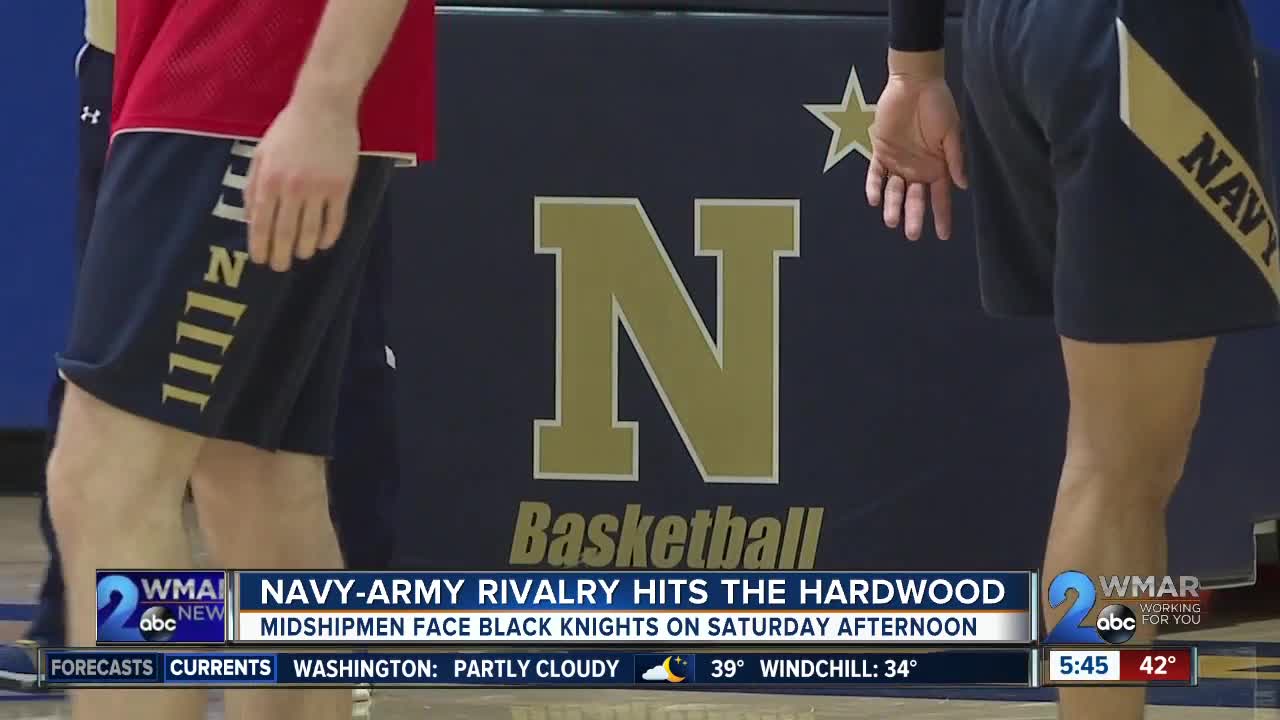 There’s nothing better than Navy versus Army. 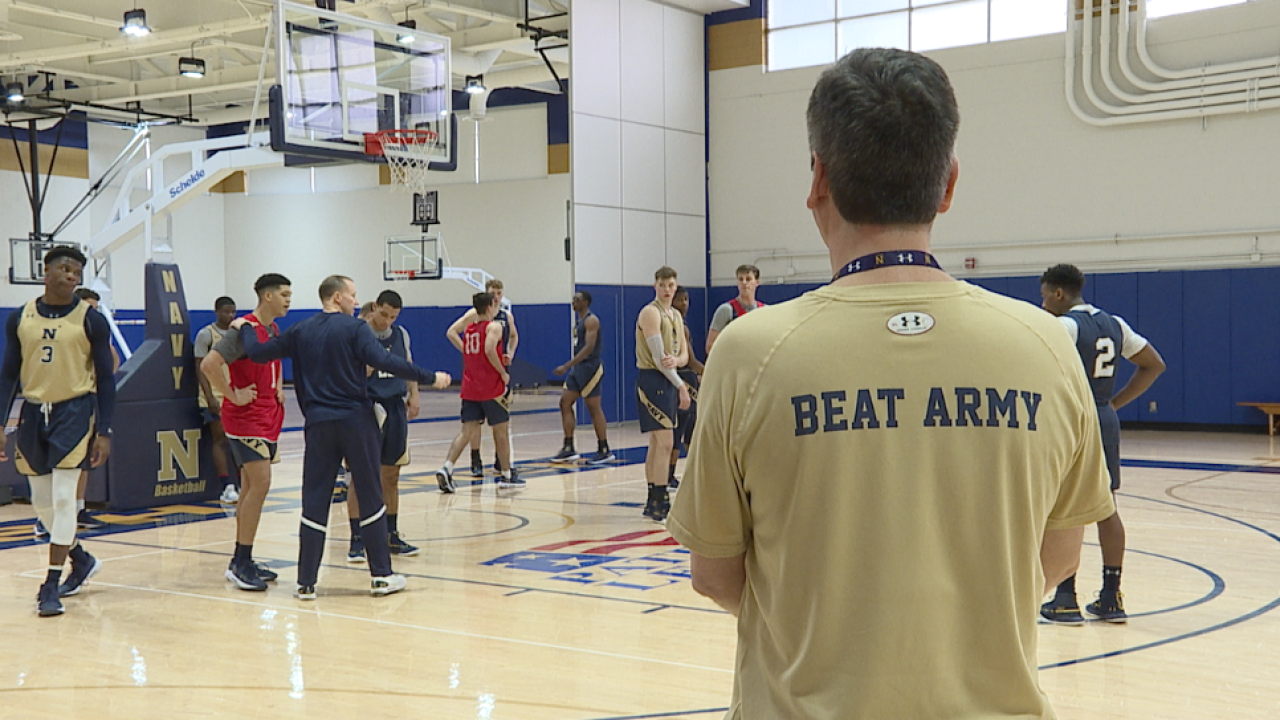 ANNAPOLIS, Md. — There’s nothing better than Navy versus Army.

“Football games, volleyball games, basketball games, soccer games, no matter what it is - tennis - it’s all there,” said Navy center Evan Wieck. “It’s one of the biggest rivalries in sports.”

The next men’s basketball chapter is written Saturday afternoon at West Point.

“It’s huge. It’s across the nation. It’s basically brothers in arms going at each other and competing on the court,” said Navy guard Hasan Abdullah. “A little bit more emotion, get a little chippy a little bit.”

“It’s a lot of emotion for both teams because as they come here to the Academy as freshman it’s always ‘Beat Army’. For those guys it’s always ‘Beat Navy’. So, from plebe summer on it’s what they hear every single day,” said Navy Head Coach Ed DeChellis.

And for ten out of the 15 players on Navy’s roster, they’ll be experiencing the rivalry for the first time.

The Midshipmen and Black Knights have actually split the regular season series in each of the last three seasons with the road team winning all six matchups.
“I don’t know how to explain it. I don’t know what’s going on,” said Wieck.

Navy is looking to win their seventh consecutive game at Army.

Navy plays Army on the women’s side at noon on the same floor.