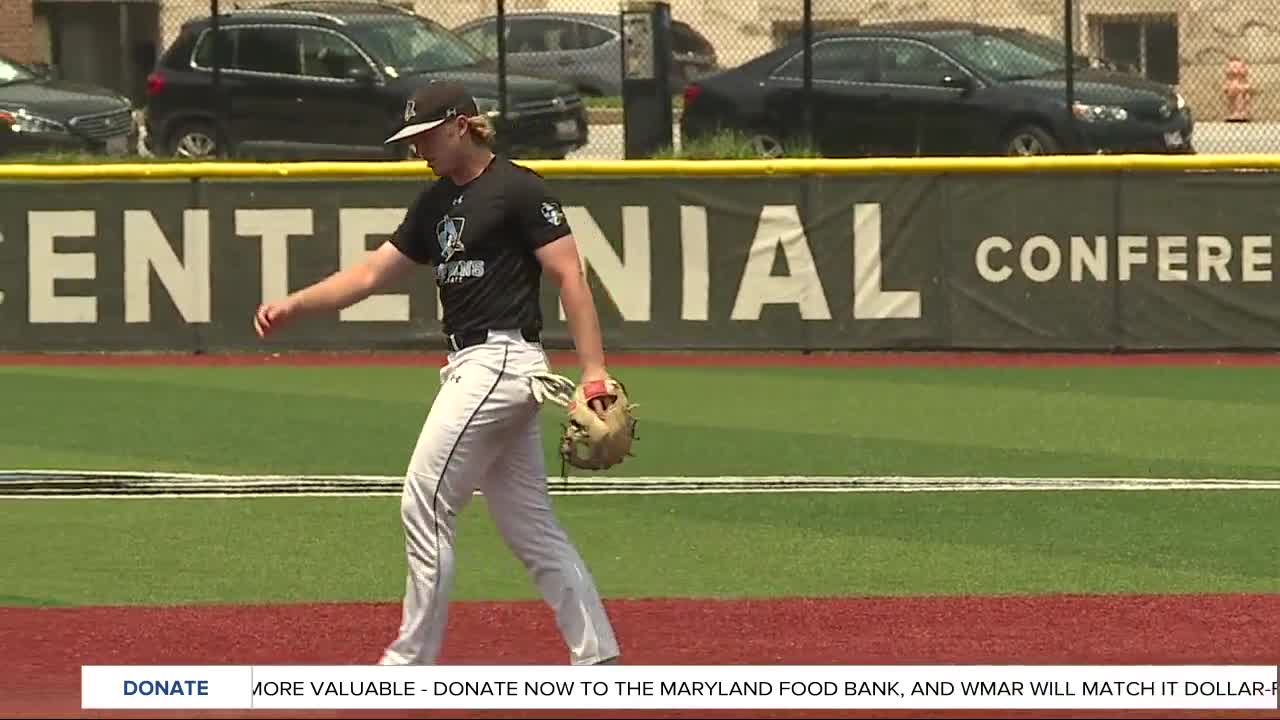 Baseball is in Bob Babb’s blood. The Johns Hopkins University head coach of 41 years has seen it all. At least he thought he had.

The Johns Hopkins University head coach of 41 years has seen it all.

At least he thought he had.

"As I told my team, this was the first April since the early 1960’s that I haven’t been on a baseball field. So, it feels really different," said the 65-year-old.

"It’s sad because I miss being with the players," said Babb. "Disappointed because we had a really good team and high expectations and were doing very well."

When the games stopped on March 13 the Blue Jays were 9-3 and winners of 7 straight. The program was fresh off an historic 2019 season that saw it advance to the NCAA Division III World Series for only the fourth time in school history. Last year's team matched the 1989 team with a third-place finish.

The Blue Jays were picked to win the Centennial Conference in 2020. This year’s Super Regionals were to be played this upcoming weekend.

"We were very confident and we were gaining confidence every day," said Babb. "Who is to say, baseball, what could have happened. But, we were pretty confident we were going to be there."

"We were looking very, very dangerous going into the second half of the season," said Blue Jays catcher James Ingram. "So, very disappointed we weren’t able to finish because we were definitely primed to do something special."

"Yes, I’m disappointed, but you can’t be angry at a pandemic because it’s out of our control," said Blue Jays infielder Matthew Ritchie.

Next year Ingram, Ritchie and the core of the team is coming back. A couple of seniors are planning to take advantage of the NCAA waiver granting spring athletes an extra year of eligibility.

As for Babb, 2021 is too far away. He is a fan at heart. He wants to watch the Major Leaguers, but he’s not too optimistic at that happening.

"I miss baseball. I’d love to be sitting here watching an afternoon game knowing then I can watch a night game later on tonight," he said. "I just don’t know how they are going to possibly be able to maintain social distancing."

Hopefully they can find a way.