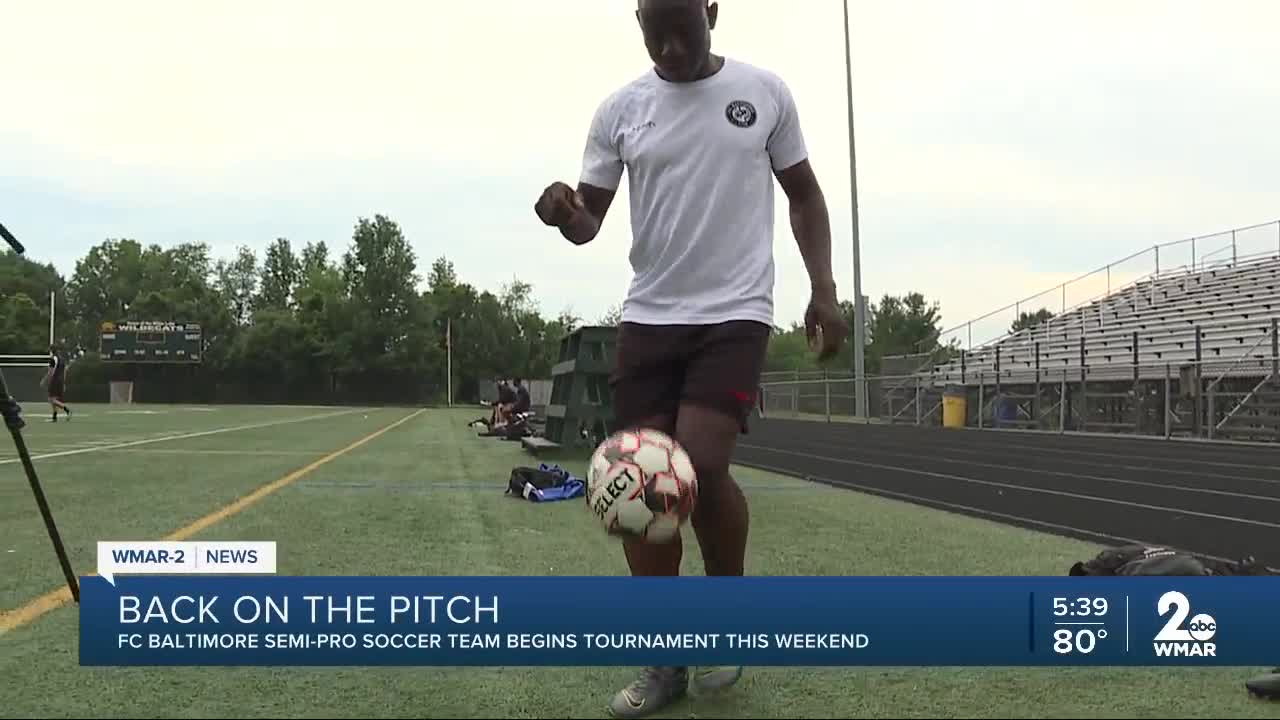 FCC Baltimore: Back on the pitch 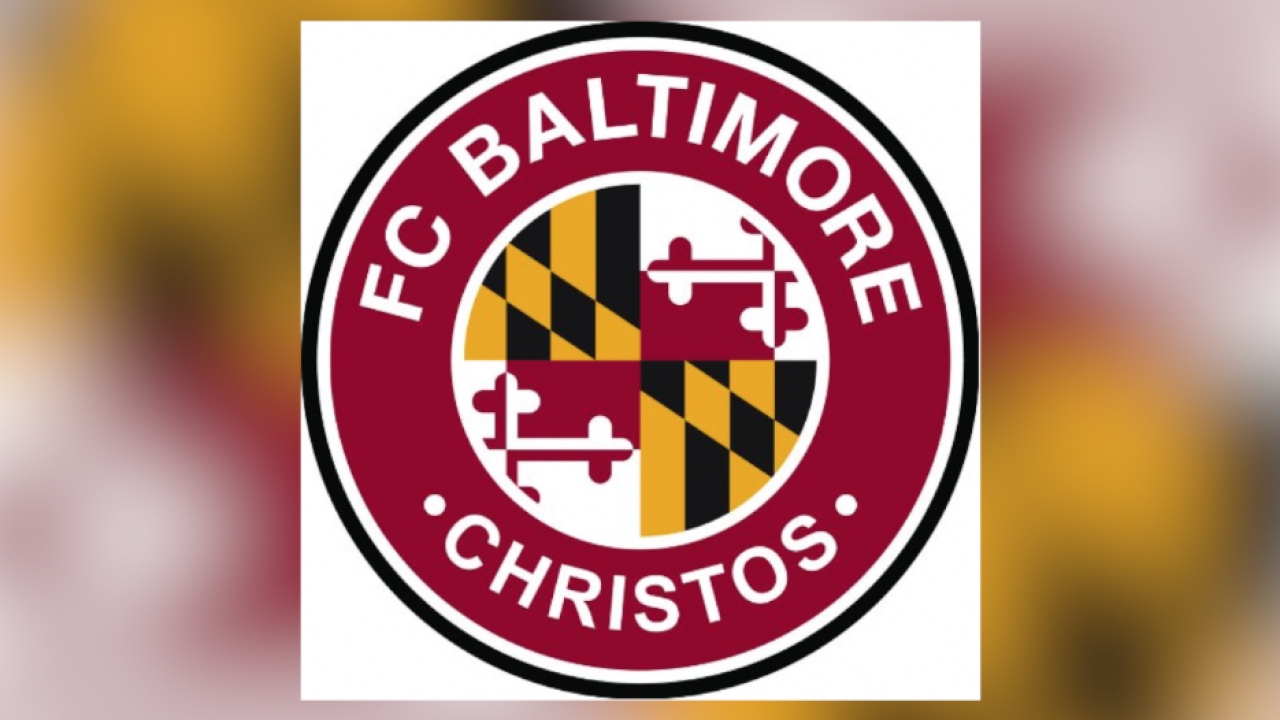 BALTIMORE, Md. — It’s been a while, but the boys with the flashy feet are ready to get back at it.

"I think it’s great for everybody just to get back out there on the field and playing," said FC Baltimore Head Coach Larry Sancomb.

FC Baltimore is a semi-pro soccer team. Their roster consists of mostly home-grown players and college guys. They’re part of the National Premier Soccer League, which shutdown this year due to the pandemic. The Mid-Atlantic National Independent Soccer Association set up a tournament and invited them to play. Four teams will be taking part in the Independent Cup at Evergreen SportsPlex in Loudon County, Va. It begins on Sunday.

"Everybody is happy to get back on the pitch and get playing against high quality players," said Sancomb.

"Going back and training was exciting for a lot of us," said midfielder/defender Malcolm Harris. "Getting out to play good opposition is definitely exciting for us."

It almost didn’t happen. The tourney was supposed to be held this week in Germantown, Md., but Montgomery County officials wouldn’t allow it because of COVID-19 concerns. FC Baltimore officials said safety precautions have been paramount. All players and staff have been tested. All have been negative.

"I think all the players on the bench are going to have to wear masks. All of our guys so far are all clean and good, our coaching staff as well," said Sancomb.

No fans will be in attendance but they can watch online at mycujoo.tv. Striker Khalid Balogun thinks they’ll be tuning in to some FC Baltimore wins.

"I know the players that we have are quality and can put in a performance," he said. "So, I think we’re pretty good on that front."

"It should be a bunch of good matchups going on," added defender Kyle Saunderson. "So hopefully we can get out there and give everybody a run for their money."

Their first match is on Sunday. Below is the schedule of games: