FC Baltimore back for second season 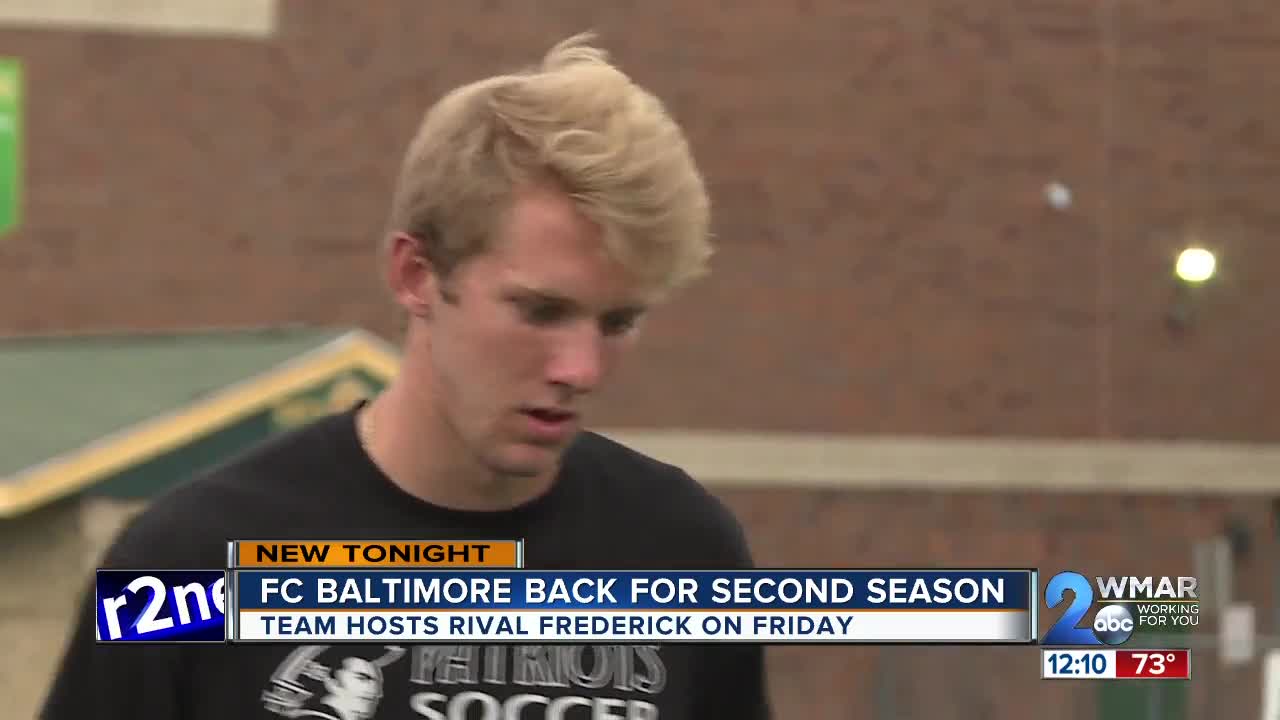 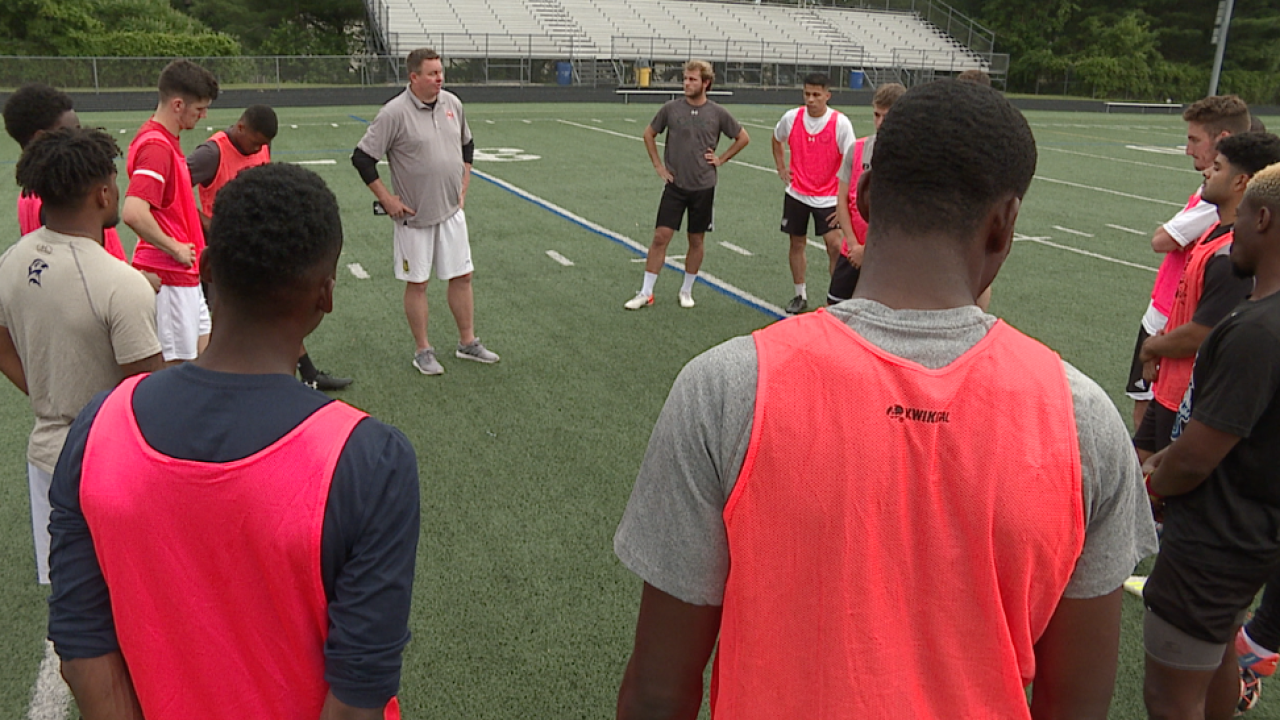 COLUMBIA, Md. — The boys of soccer summer are back at it in Baltimore.

“The talent is off the charts because a lot of these guys will be signing pro contracts,” he said. “They’re the up-and-comers that are going to get drafted in the MLS.”

FCB plays in the Mid-Atlantic conference of the National Premier Soccer League. Its roster boasts mostly home-grown players and college guys home for the summer or looking to keep playing post grad.

“Us, as a team, we can really prove that we’ve developed into high-quality players in college and hopefully reaching the professional ranks,” said White Marsh native Nick Richardson, who also plays at University of Maryland.

“A lot of us, we know each other from playing against each other growing up together, so it’s kind of good to get to see the guys that you haven’t seen all year,” said forward Nick Gumbs, who also plays at UMBC.

They also want to prove Baltimore is a soccer city.

“I’ve always wanted a pro team to come to Baltimore,” said Baltimore native Jake Dengler, who also plays at University of Connecticut. “So, a lot of it’s just trying to build that hype behind a Baltimore team.”

In its inaugural 2018 season, FC Baltimore advanced to the final 16 in the NPSL. They’ve played two games this year with one loss and one tie. Their next match is one of the biggest all season.

“I think it’s really big actually this year since we won the conference last year then we got to the tournament, got to host it, and they came to our field and beat us,” said Dengler. “So, I think this is a really big game to show that we’re a better Maryland side.”

“We’re coming to play and go after them,” added Sancomb. “We play a pretty direct, attacking style, and that’s how we plan to play against them.”

Kickoff between Baltimore and Frederick is scheduled for 7:00 p.m. Friday at CCBC Essex.