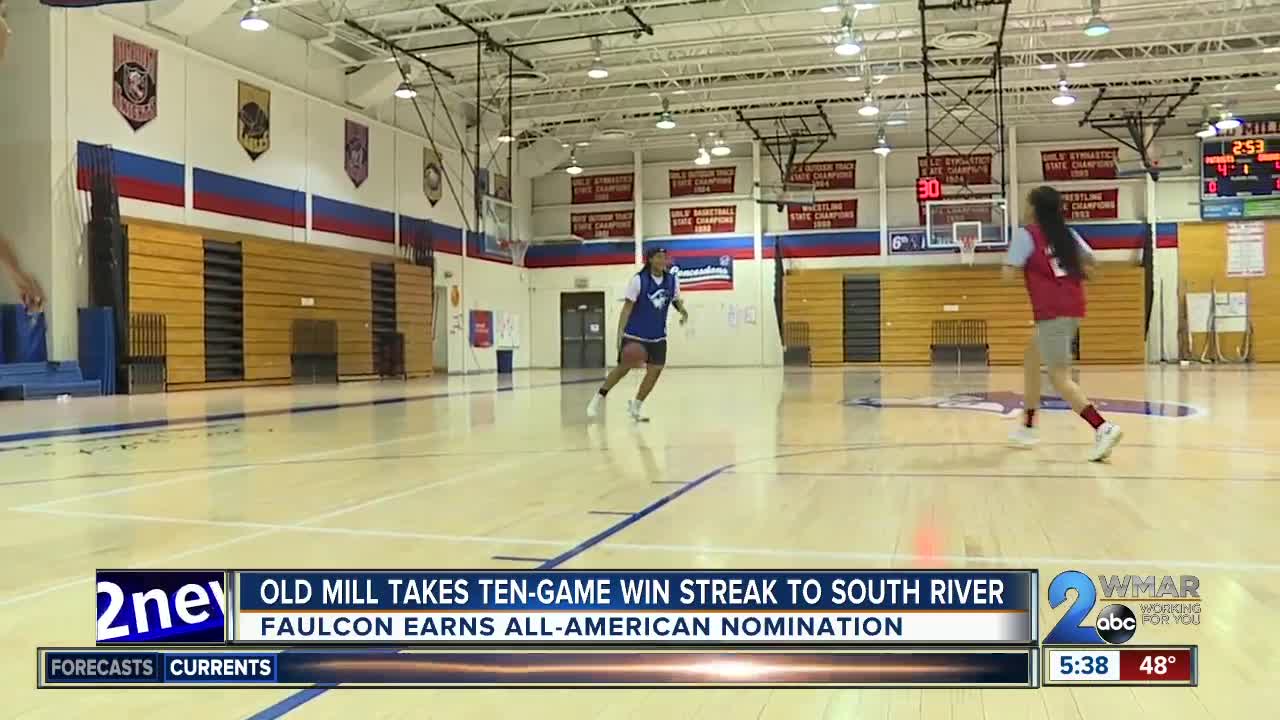 So far it’s been a near perfect season for the Patriots of Old Mill High School. 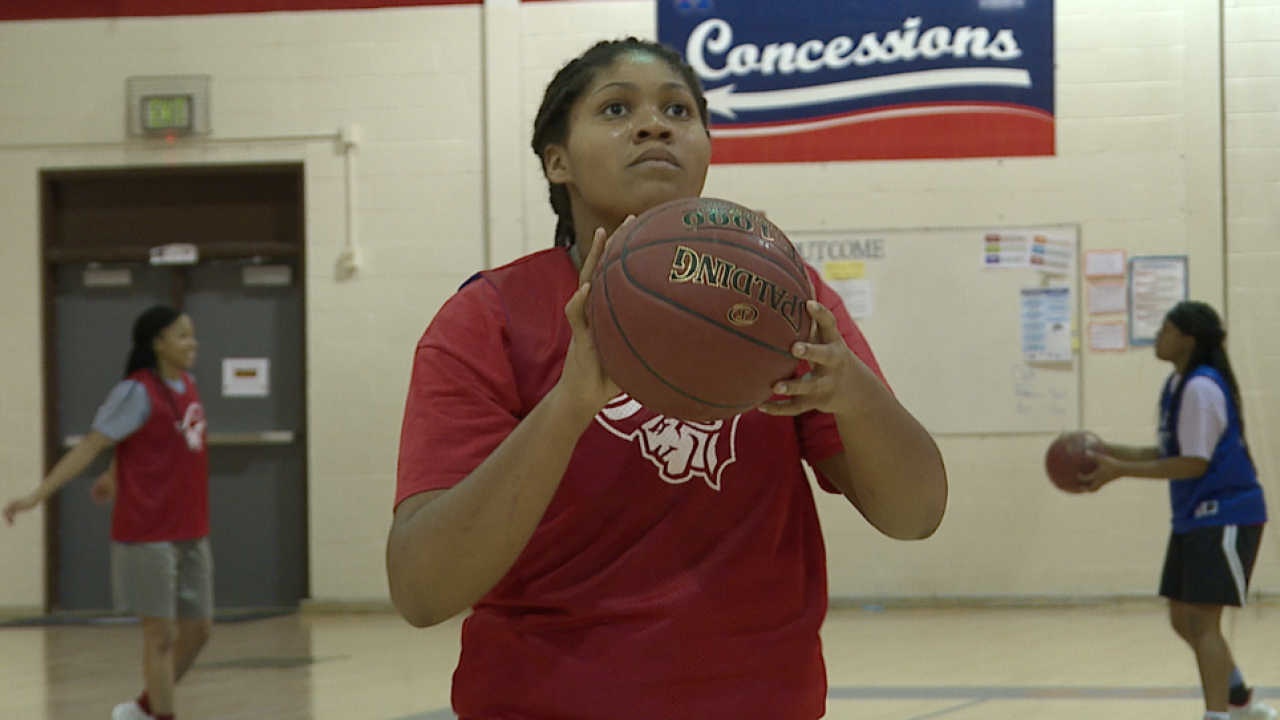 MILLERSVILLE, Md. — So far it’s been a near perfect season for the Patriots of Old Mill High School.

The roster is loaded with talent.

“We usually go ten deep,” said Head Coach Rick Smith. “I have no problem taking the starting five out and putting another five in. There's some girls on the second five that probably could be starting for a lot of teams.”

The Patriots (11-1) are doing it with offense, scoring at least 70 points in each of the last five games.

“Fast-paced team. Up and down the court always,” said Galloway.

They’re doing it with defense, holding opponents to 40 or less during that span.

Wednesday brings a battle for first place in Anne Arundel County as Old Mill travels to South River. Both teams are undefeated in the region.

“It's always a good game when we play South River. They've had good teams every year,” said Smith.

“We're really excited. We got this. I have faith in my team. So, we're going to do great,” said center Sydney Faulcon.

The key player for the Patriots tonight, as has been all season, is Faulcon.

The senior is one of only six girls from our area nominated to play in this year’s prestigious McDonald’s All-American game.

“I'm very grateful that I got nominated for it. But, I worked very hard on and off the court,” she said.

“For her to be that, that's just extra special to say how good she is,” said Smith. “She's just a force inside right now. Nobody, I don't think, in our county really has anybody to match her.”

Faulcon will be playing college ball for Niagara University next year.