One person killed, another injured in Friday morning shooting in Essex
SportsLocal Sports 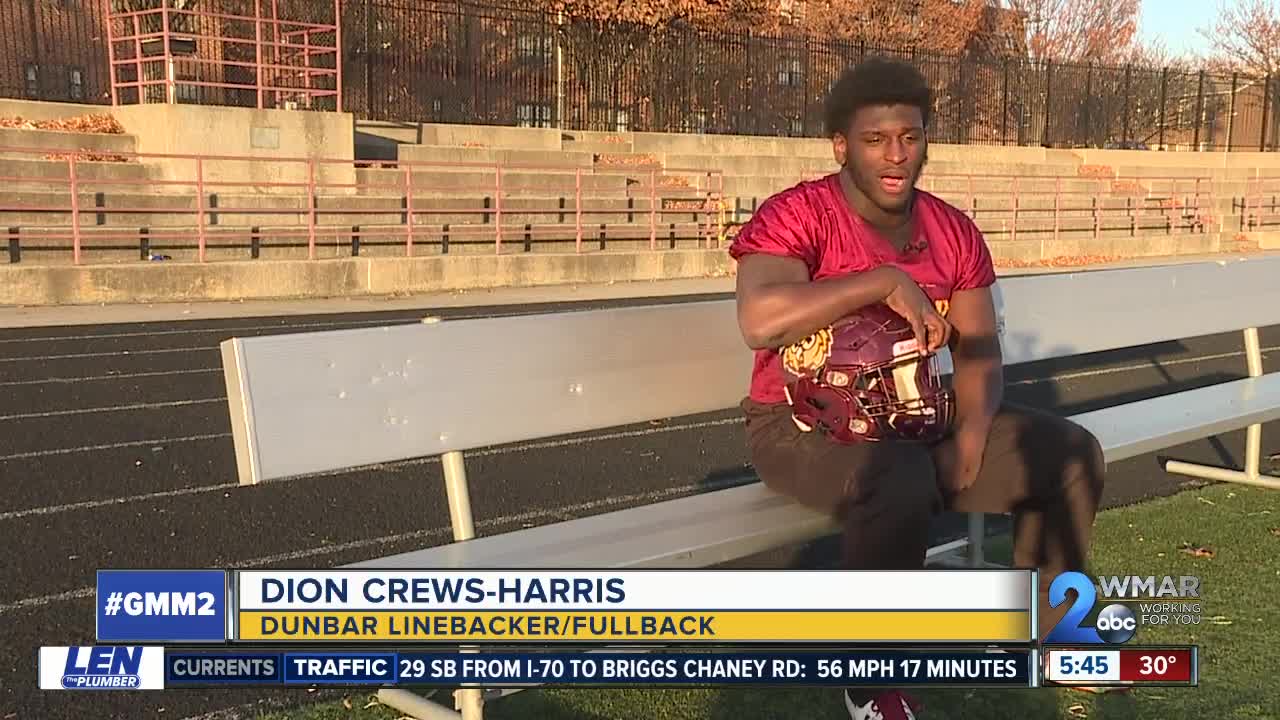 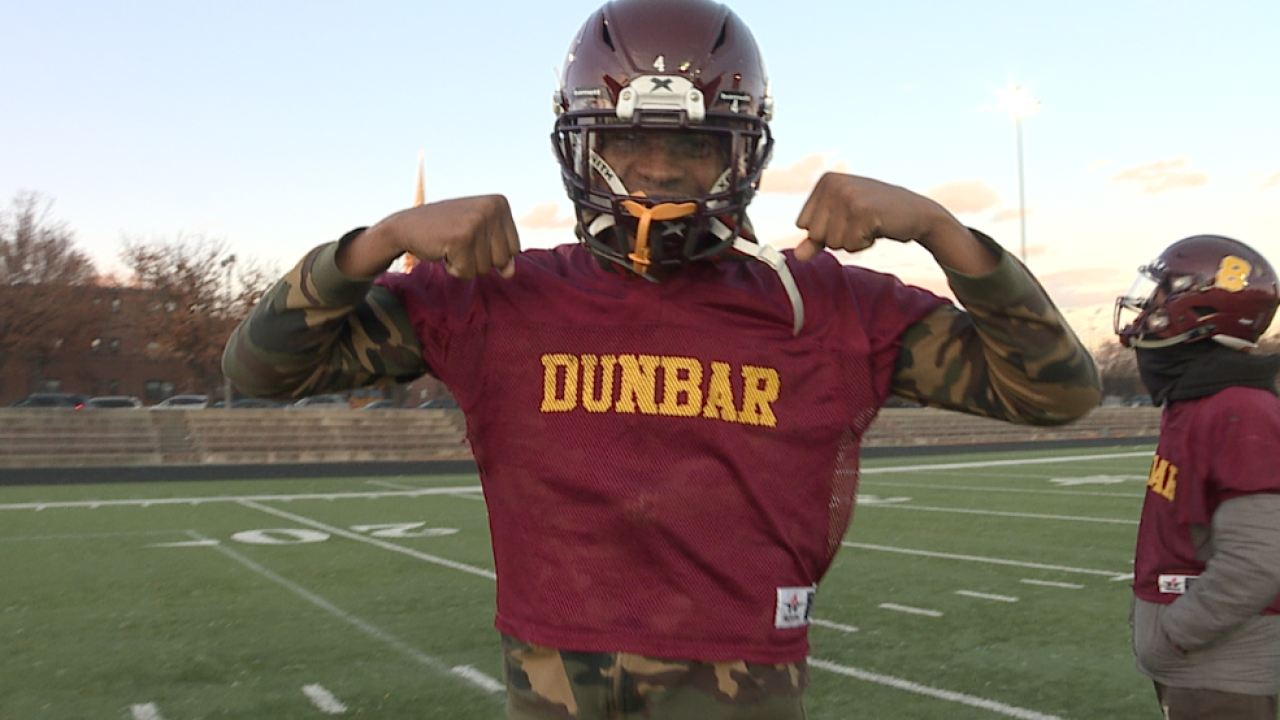 BALTIMORE, Md. — One more win and the 2019 Dunbar football team will be etched in history.

“It’s all or nothing. We didn’t come this far to lose, basically,” said quarterback Karon Moore. “We’re not going home without a ‘W’.”

The Poets face Catoctin (Thurmont) Saturday in the Maryland 1A state final at Navy-Marine Corps Memorial Stadium. Dunbar is Baltimore’s last hope for some hardware. They are the only area team still playing.

“I explained that to the kids,” said Head Coach Lawrence Smith. “I was like ‘You’re going to have a lot of people behind you because of everything, the tight-knit of this area. So, it means a lot to us right now.”

“It would mean a lot to do this for Baltimore,” added Moore. “A lot of other schools in Baltimore City, they’re telling me ‘Karon, go ahead, do your thing. Bring it home’.”

The Poets are going for their second state championship in three years. Five players remain from that 2017 title team. Dion Crews-Harris is one of them. He wants that feeling again.

“It’s awesome,” said the linebacker and fullback. “It’s a feeling that you’ve probably never felt before.”

Both Dunbar and Catoctin are 12-1 on the season. The Poets dropped the first game of the year to Mervo and haven’t lost since. Over the last couple weeks of the playoffs they’ve outscored opponents by a combined score of 83-3.

“Playoff time, they kicked it into another gear,” added Smith. “Right now, this is when you want to start clicking and that’s why everything is so good right now.”

As for the Cougars, they’re coming off a 41-0 shutout of defending state champ Fort Hill. But their run ends with Baltimore’s Poets.

Dunbar is ready to feast.

“We’re hungry. I don't think the other team wants it as much as us,” said Crews-Harris.

If Dunbar is able to win they’ll secure the program’s eleventh state championship. Kickoff in Annapolis is scheduled for Saturday at 3:30 p.m.