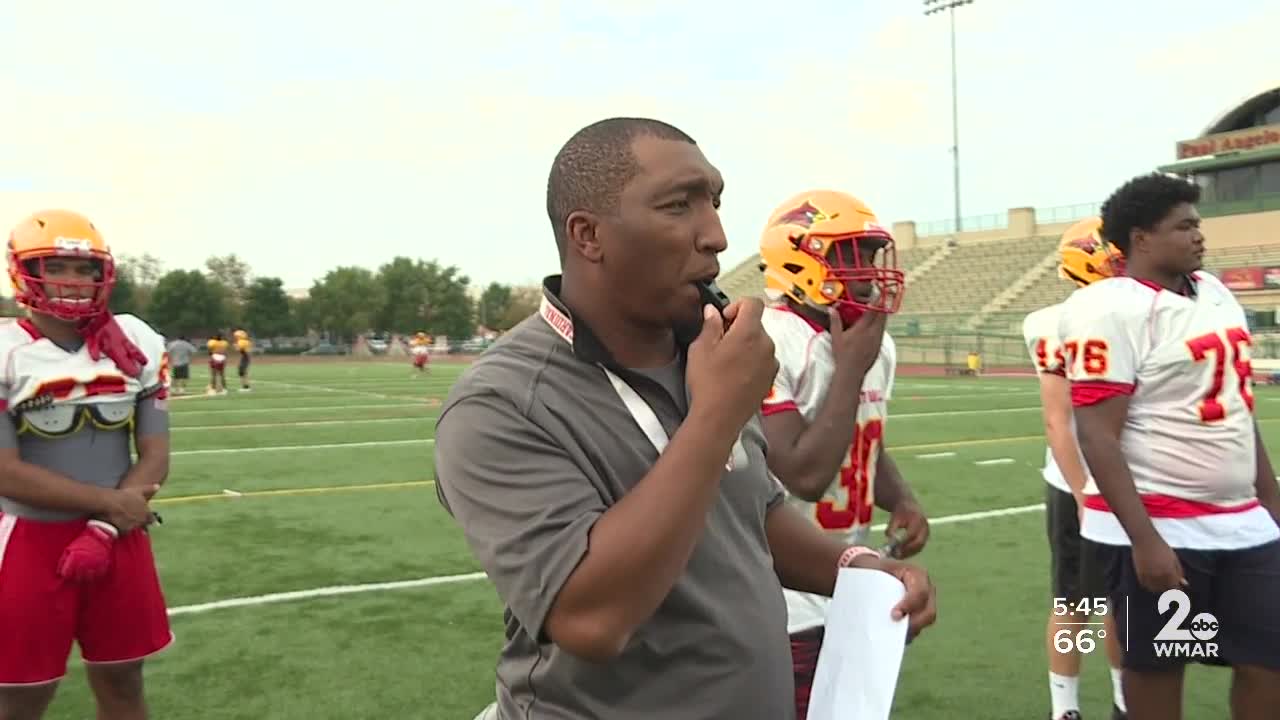 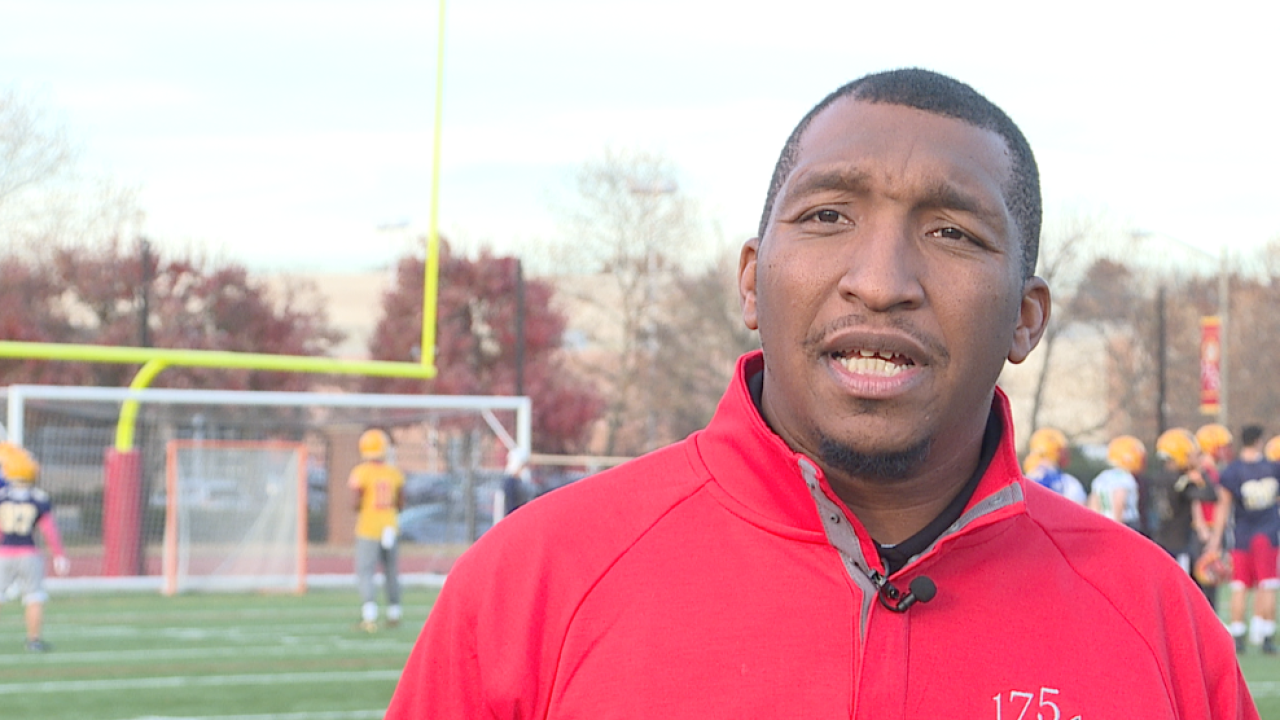 He was a teacher and coach in the program

"I’m really excited about the next chapter of Calvert Hall football," he said.

That's a chapter that won’t include the 42-year-old. Davis resigned as Cardinals head coach earlier this month, after 13 years on the job, to take the same position at Sidwell Friends School in Washington, D.C.

"The two things, in a lot of ways, are mutually exclusive," said Davis. "Looking into the Sidwell Friends opportunity I was blown away by what the school does, what they are about."

Davis won 97 games during his time leading Calvert Hall College High School. Ten of those wins came in the Turkey Bowl. That's the most wins by a Cardinals coach in the history of the annual Thanksgiving Day game against rival Loyola. He led the Cardinals to a Maryland Interscholastic Athletic Association championship in 2010, MIAA title games in 2011 and 2012, and a state Christian Schools Invitational Tournament title in 2018.

"I knew I wouldn’t be the Calvert Hall football coach forever," he said. "One of the things that was important to me was that when I turned the reins of the program over I did so when the program was in great shape and we’re in great shape."

Regarding the next head coach of the Cardinals, Calvert Hall Athletic Director Lou Eckerl said the school is in the process of putting together a hiring committee and wants coaching candidates to be in touch by the end of the week.

"We’re going to take applications until this Friday," said Eckerl. "After this Friday we’ll start the initial process and start contacting people."

Eckerl added that he wants a new head football coach in place as soon as possible.

As for the old one, Davis now has the A.M. hours of the fourth Thursday in November freed up.

Where is he going to be on Thanksgiving morning?