Determination after diagnosis, New Town head coach in the fight of his life 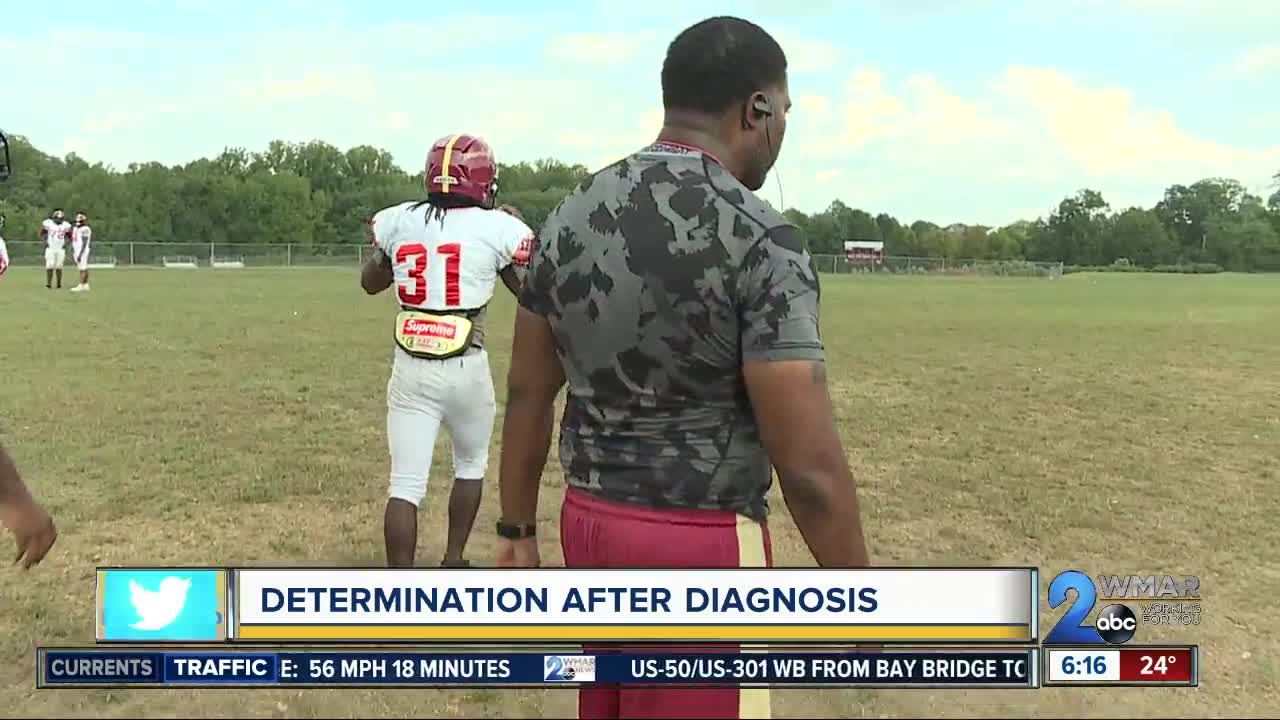 Mike Savage has a new opponent. It's one he never saw coming. 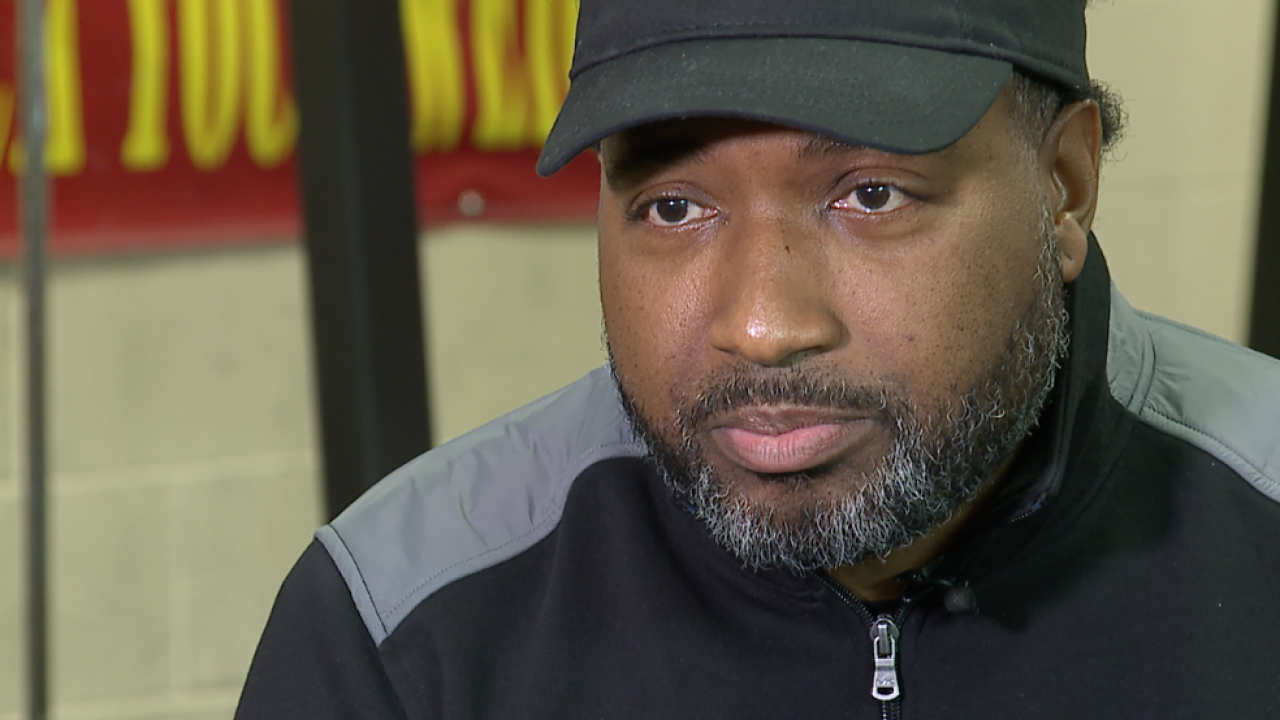 But before too long his powerful grip and encouraging dialogue will be gone.

“My right arm is weak. My right hand is not as active as my left,” he said. “It’s challenging at times.”

He is feeling the symptoms of ALS.

“Not me. Not Mike Savage. No, you have it misdiagnosed,” the 47-year-old recalled thinking when he was diagnosed last summer.

“I was shocked. Definitely. It hit me instantly. I actually broke down and cried,” said his 30-year-old son Joshua.

Mike kept it secret until an exchange with his brother and cousin during practice in the fall. Both are assistants on his staff.

“I was in practice and I was kind of zoned out. Like am I going to see this field again next year? That’s when I was kind of down,” he said. “The practice was kind of wild that day. They looked at me like, ‘When are you going to fix it’? I just said I don’t got it in me. I don’t have it no more. They was like, ‘What’s wrong with you’? As we was walking up the steps I told my cousin and my brother, ‘Man, I’m dying'.”

ALS is a degenerative neuromuscular disease. There’s no cure.

“My brother immediately started crying and my cousin just put his head down and said, ‘Hey man, what do you mean’? I told them I got diagnosed with ALS.”

The disease eventually paralyzes its victims, who lose the ability to walk, speak, swallow and breathe.

“I was broke at that point. I was at my lowest. I just couldn’t believe what was happening to me. I felt like what I had always worked hard to do was to become a head coach and become a powerful head coach in the county and in state. My dream finally came true. I got an opportunity to help kids and get kids to college and now it’s going to be cut short. I just couldn’t understand it. I was like, ‘Why me’?,” said Savage.

Those kids he has helped, hundreds of them over the years, have his back.

“I look at him as a father figure more than a coach,” said Titans senior Elijah Lawrence. “He’s probably a better damn father than my own father. I ain’t gonna lie to ya.”

Coach Savage’s illness hits hard for Lawrence. Savage has been at his side while Lawrence’s mother battles stage 3 brain cancer.

He’s a former college linebacker, a former military man, a current head coach and mentor living with one of the world’s most devastating illnesses.

That’s just what he intends to do. With a guiding hand, a booming voice and an inspiring determination.

“I’m going to walk on that field or I’m going to wheel on it. One way or the other. I’ll die a football coach,” said Savage.

How long do you plan on coaching and working?

Savage is learning how to balance his time between his three jobs and his three-to-four doctors appointments per week.

In his two years as New Town head coach he has led the Titans to back-to-back state semifinal appearances. He’ll have another good shot at that state title in 2020.