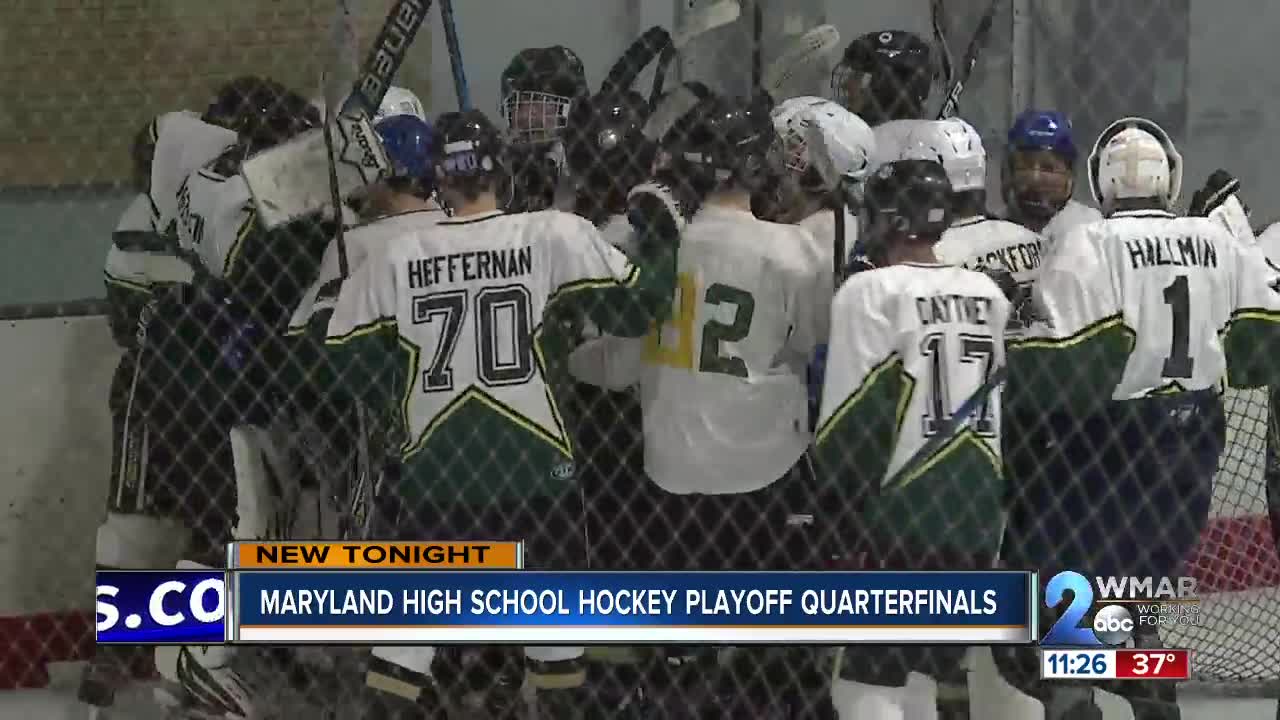 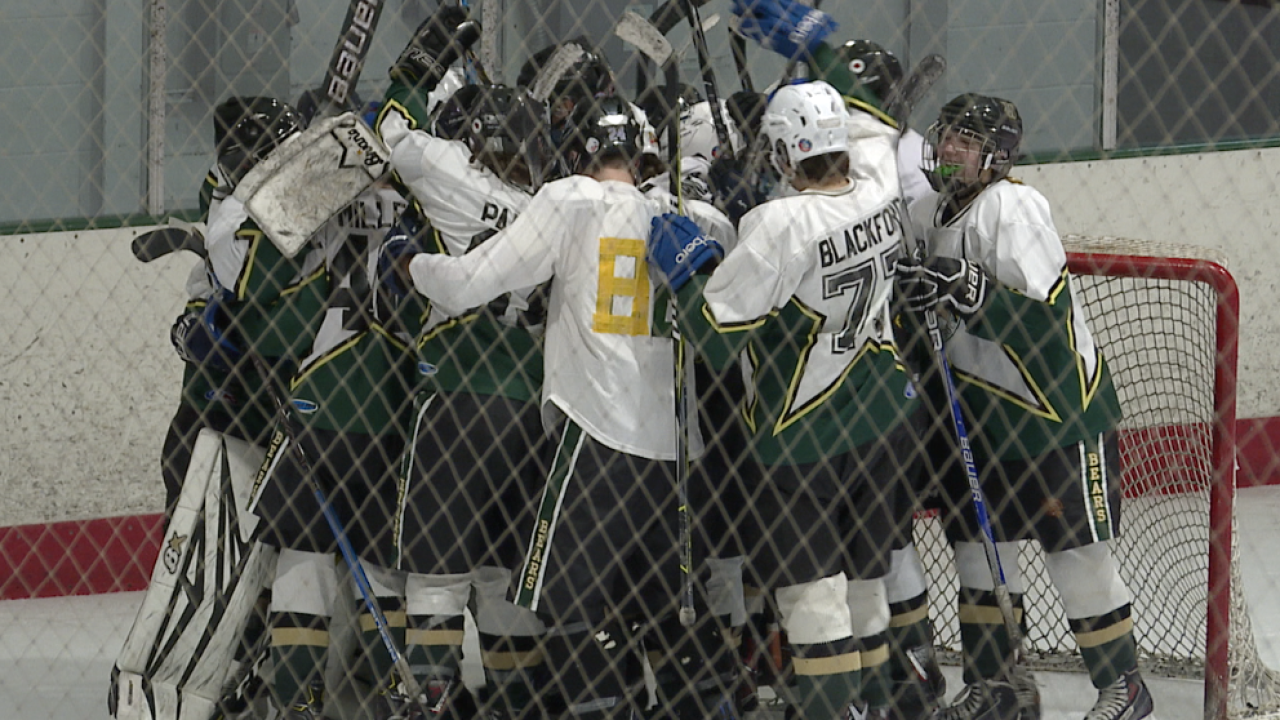 The high school hockey team, made up of players from several Carroll County schools, defeated Walter Johnson 4-2 in the Maryland Student Hockey League quarterfinals on Monday.

The Bears advance to the semifinals for the first time since they formed in 2007.

Carroll County will face Thomas Wooton in the semis after the Patriots edged Marriotts Ridge 3-2.

All games took place at the Gardens Ice House in Laurel. The MSHL semifinals are scheduled for Wednesday night at the same venue.

The MSHL final is scheduled for Friday night, at 7:00 p.m., at the Gardens Ice House.