131st game between City and Poly on tap for Saturday 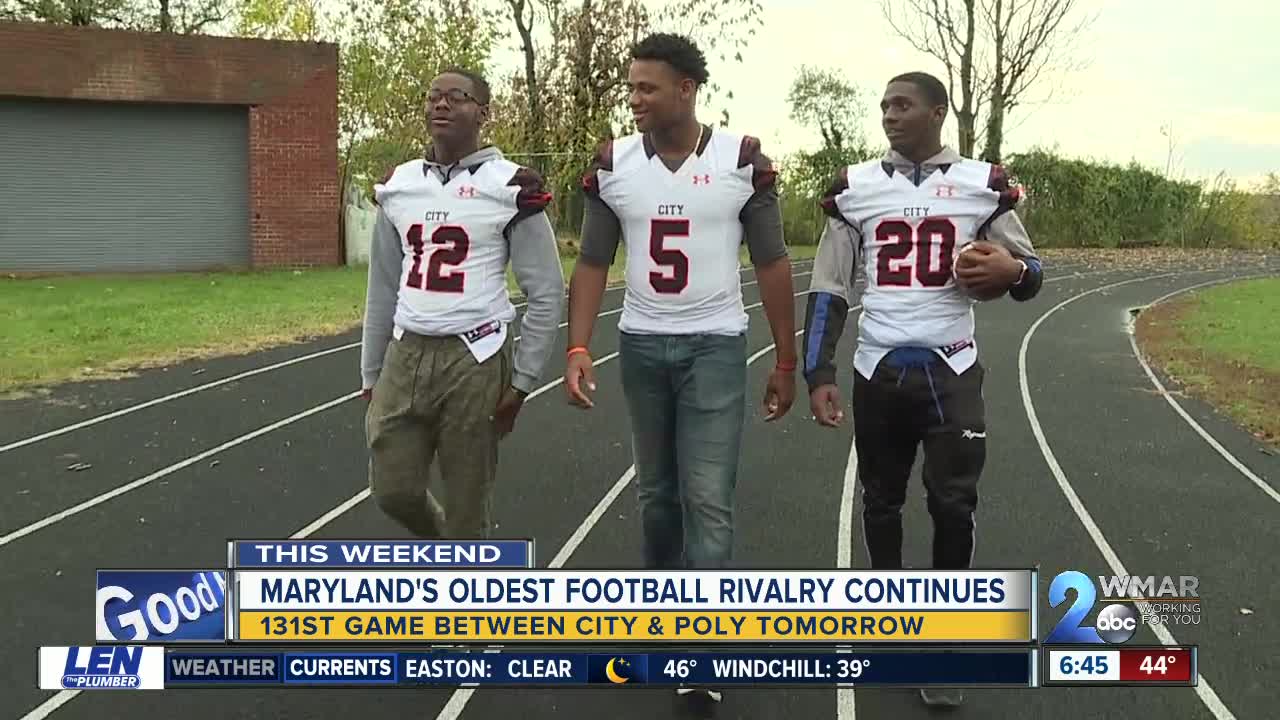 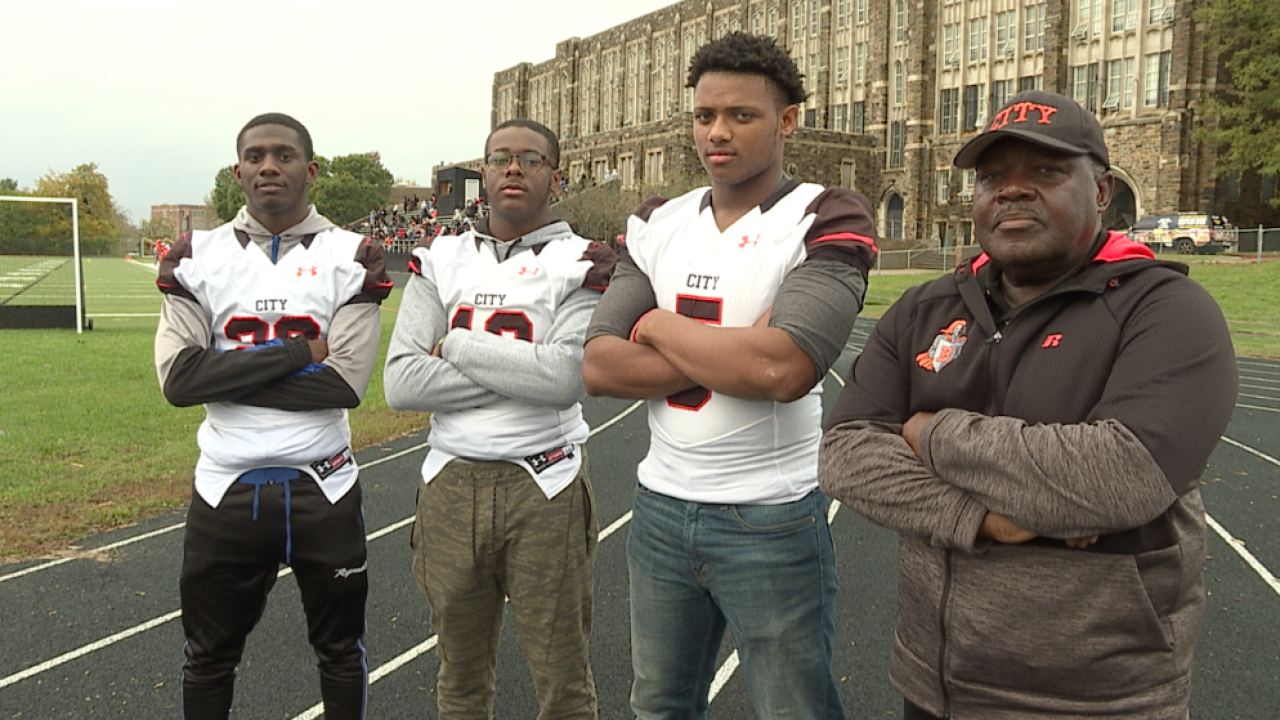 BALTIMORE, Md. — It is the oldest football rivalry in the state of Maryland.

It’s one of the oldest high school rivalries in the country.

“It’s like a championship. Every time we play it’s all emotions. Nobody wants to lose,” said City senior defensive back Jordan Burden.

“You just got to be in the stadium, feel the atmosphere of the game,” added City senior quarterback Alton Foreman. “You can tell from the fans they enjoy it. You walk through the hallways, everybody is excited about it. We’re ready.”

It began in 1889 with game No. 1.  The 131st contest between the Black Knights and Engineers goes down on Saturday.

“It’s the stuff that memories are made of. When you’re old and gray, the first thing they ask, they never ask them what’s your record. They always ask them ‘Did you beat Poly?’,” said City Head Coach Michael Hamilton.

The all-time record in the rivalry stands at 62 wins apiece with 6 ties. Expect another good one this weekend.

“The milestone is to break the tie. That’s the milestone,” said Hamilton.

“Ever since I was a freshman it’s always been close games,” said City senior linebacker and tight end Kevin Couser. “We went to double overtime twice. It’s what you expect from one of the longest rivalries in the nation.”

City College High School has won the last seven matchups.  This year they enter the game with a 4-4 record. Poly is 2-6.

The Knights will head into Saturday’s game shorthanded.  Hamilton said several players have been suspended for the biggest game of the year due to their actions during an ugly brawl at the end of last Friday’s loss to Digital Harbor.

“Losing some of them may have an impact,” said Hamilton. “But we’re going to try to work to make sure that it doesn’t.”

Saturday’s game kicks off at Morgan State University at 1:00 p.m.