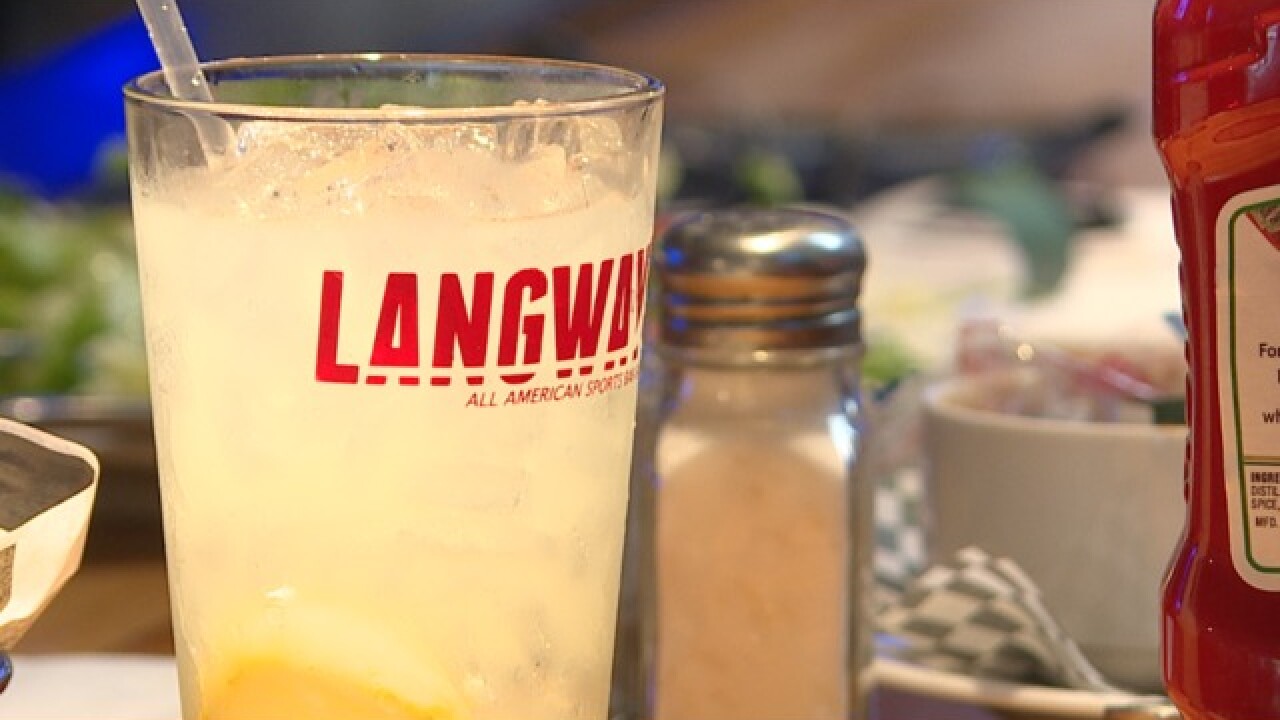 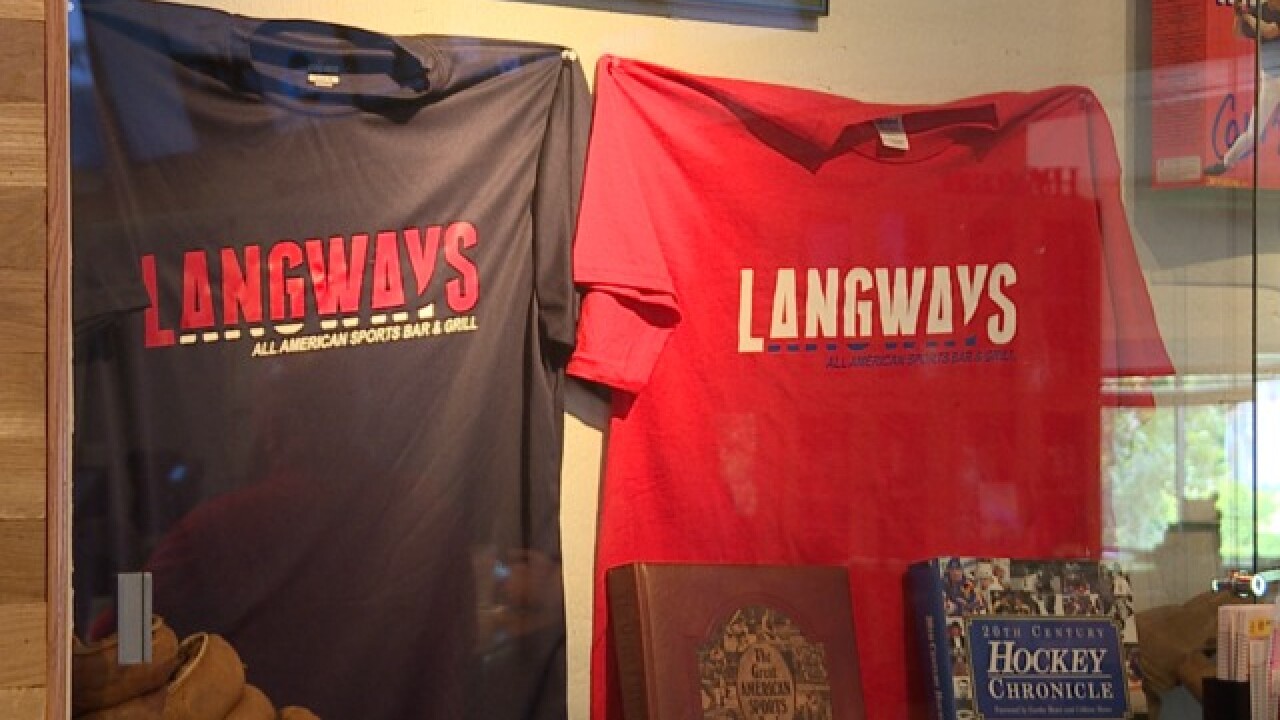 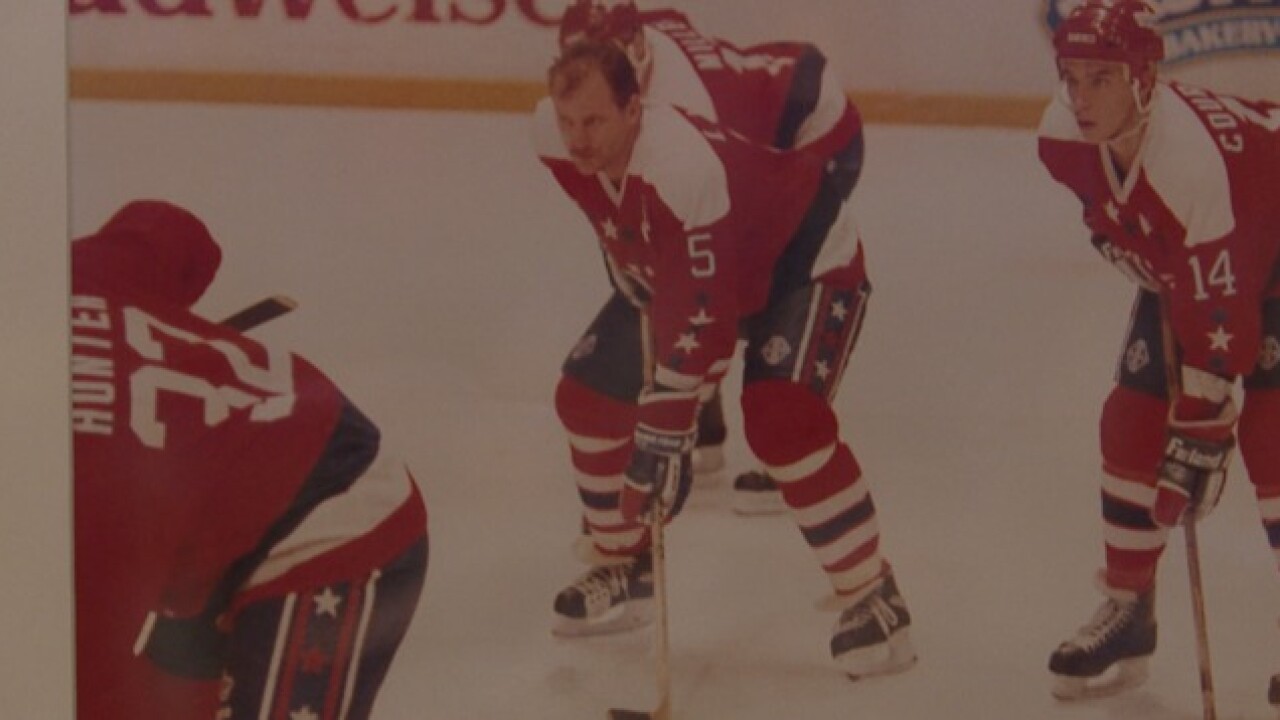 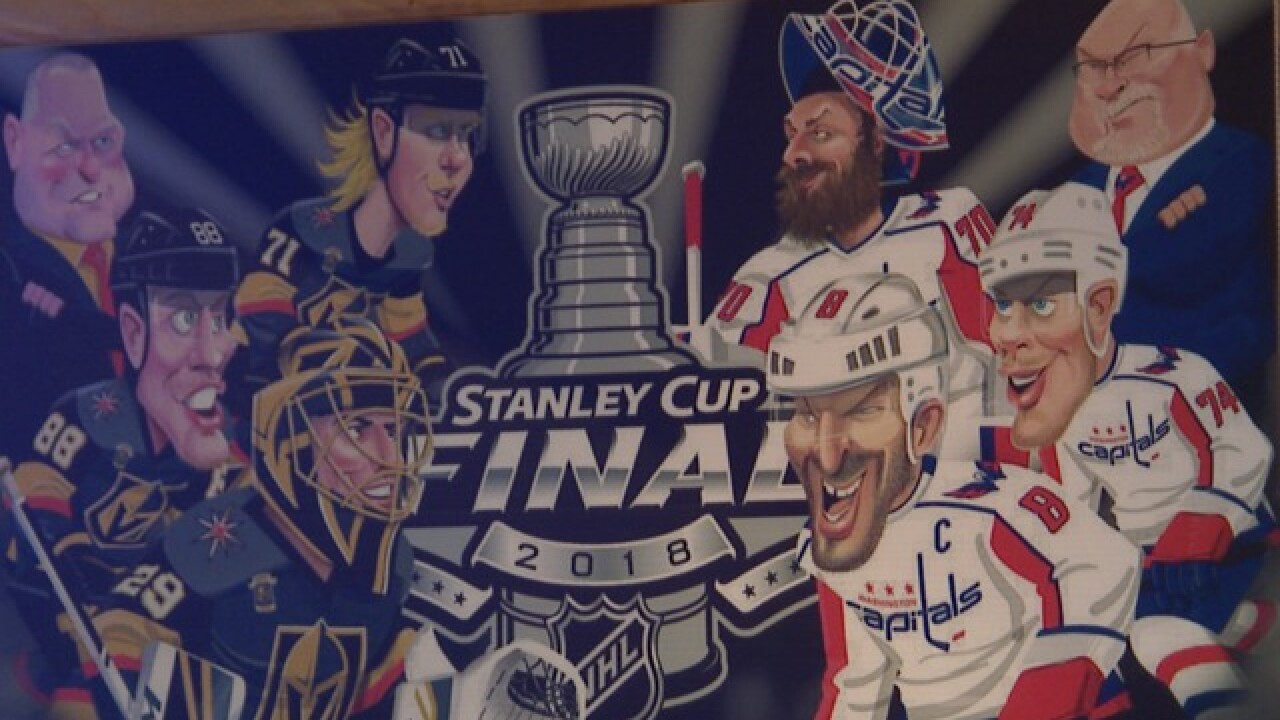 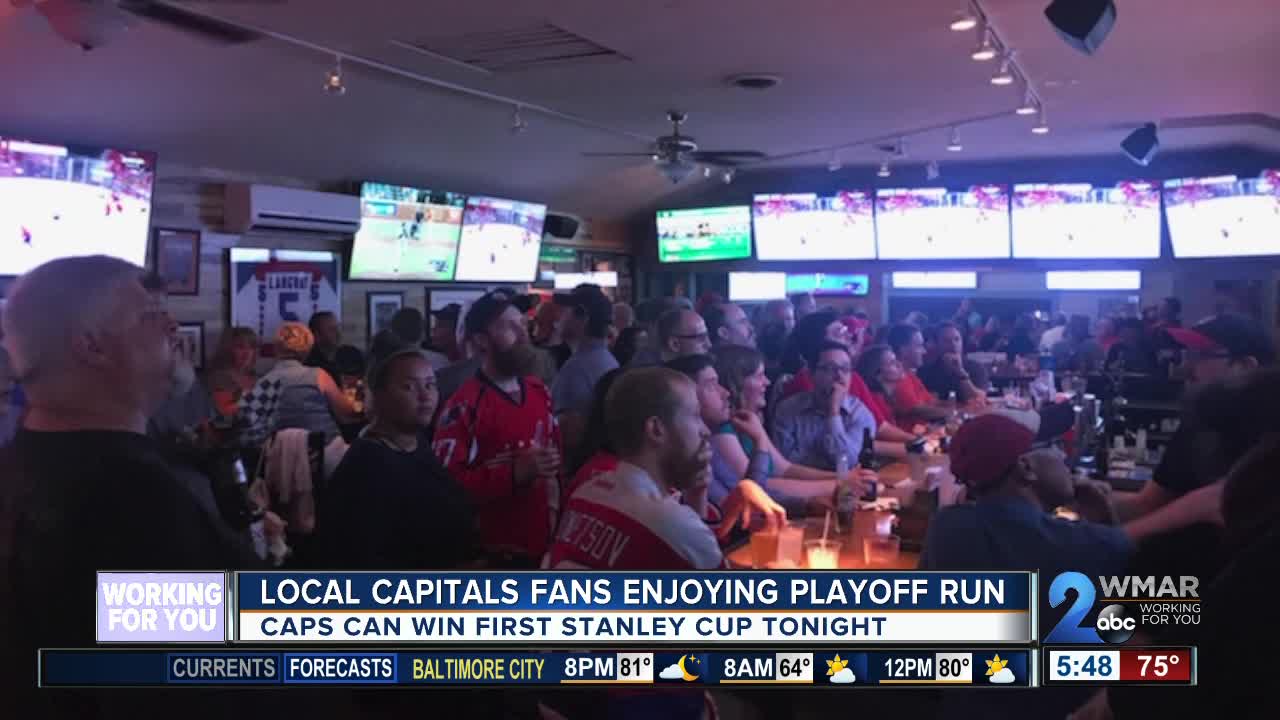 There’s a watering hole in Gambrills that is Cup crazy.

Owner Willy Koutroumpis has known Langway since he got traded to the Capitals in 1982. Since the Caps have made their Stanley Cup run this year business is booming.

“This is like a dream come true. This is something that all the Caps fans have been waiting for their whole life,” said Koutroumpis. “Each playoff round just got busier and busier and busier. Now it’s just a zoo. The crowd is just a great crowd.”

Koutroumpis added that he had about 400 fans in attendance for Stanley Cup Final Game Four on Monday.

They’re coming from all over.

“This is pretty cool. I’ve been waiting for this for 20 years,” said Crofton native Kevin Pumphrey as he finished up his meal wearing a red Capitals Alex Ovechkin jersey.

A Game Five victory over Vegas and the Capitals skate around with the Cup for the first time.  That’s something Koutroumpis thinks will happen.

“I think it’s going to happen tonight (Thursday). I really do,” he said. “They’re skating so well I just can’t see anybody playing with them.”

And if the Capitals are able to hoist Lord Stanley’s Cup you better believe that there will be some new pictures and memorabilia on the walls of Langway’s in the near future.