Let Me At 'Em, The man behind the fan 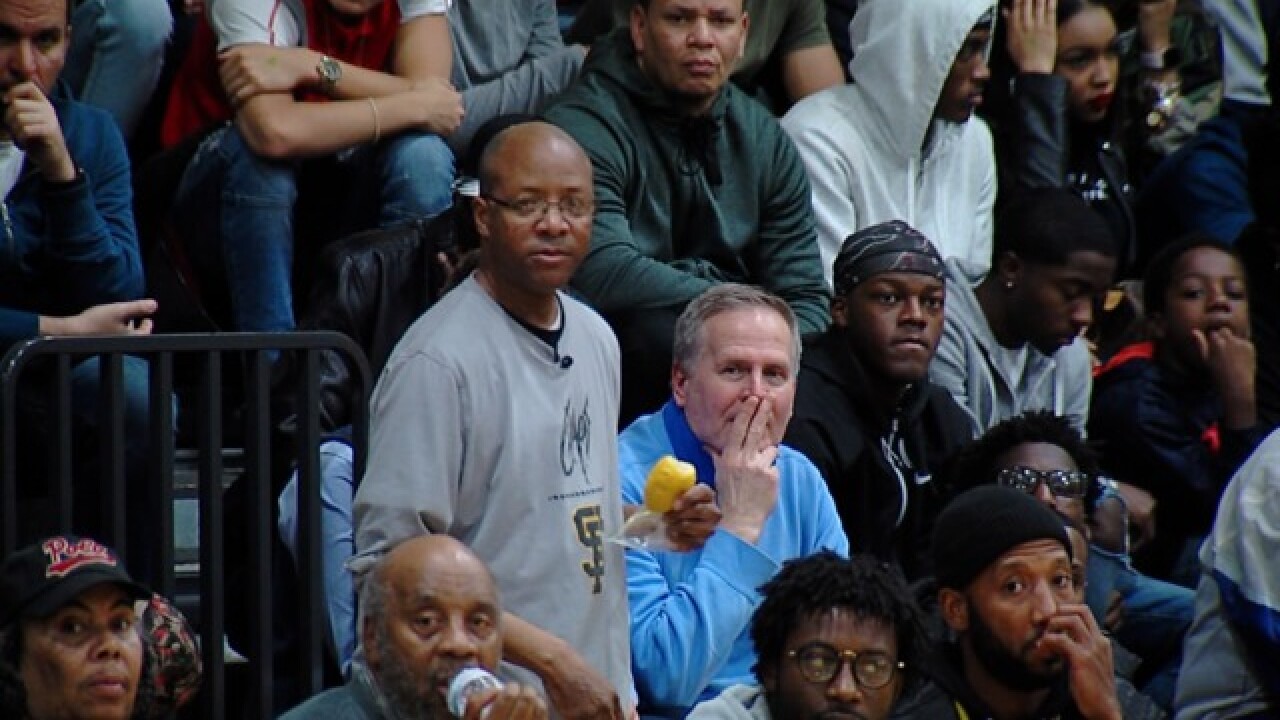 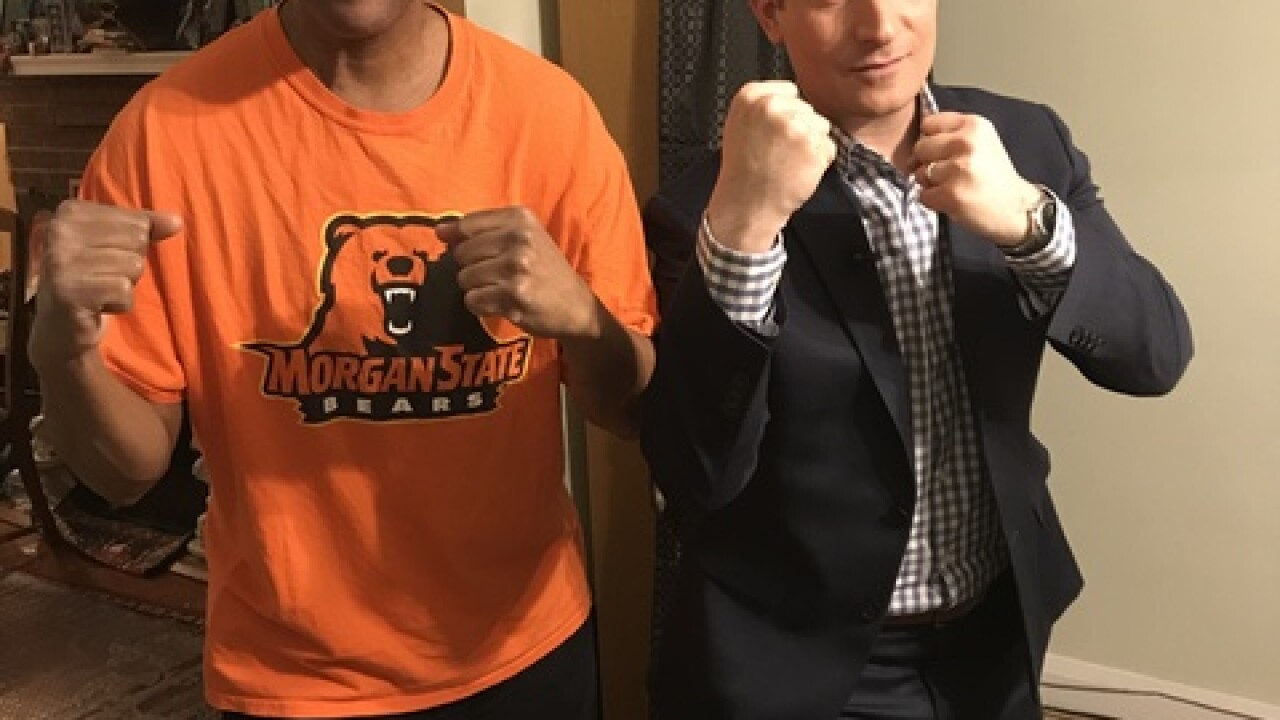 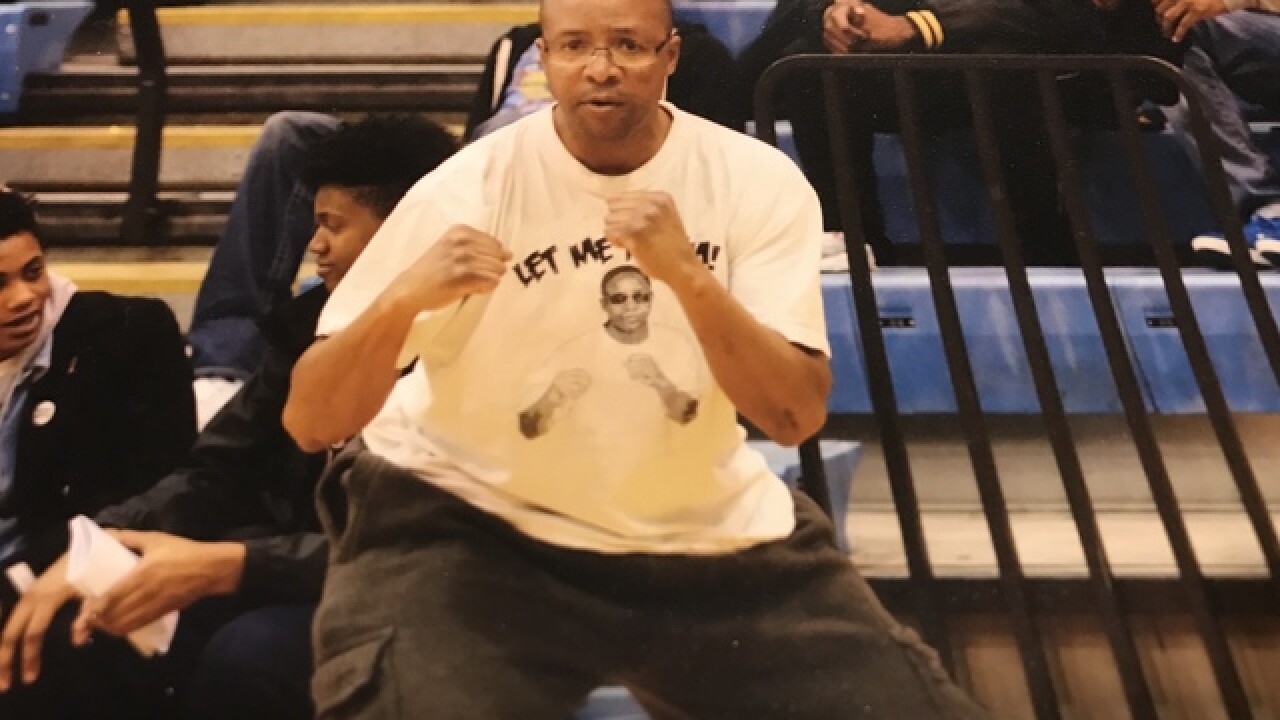 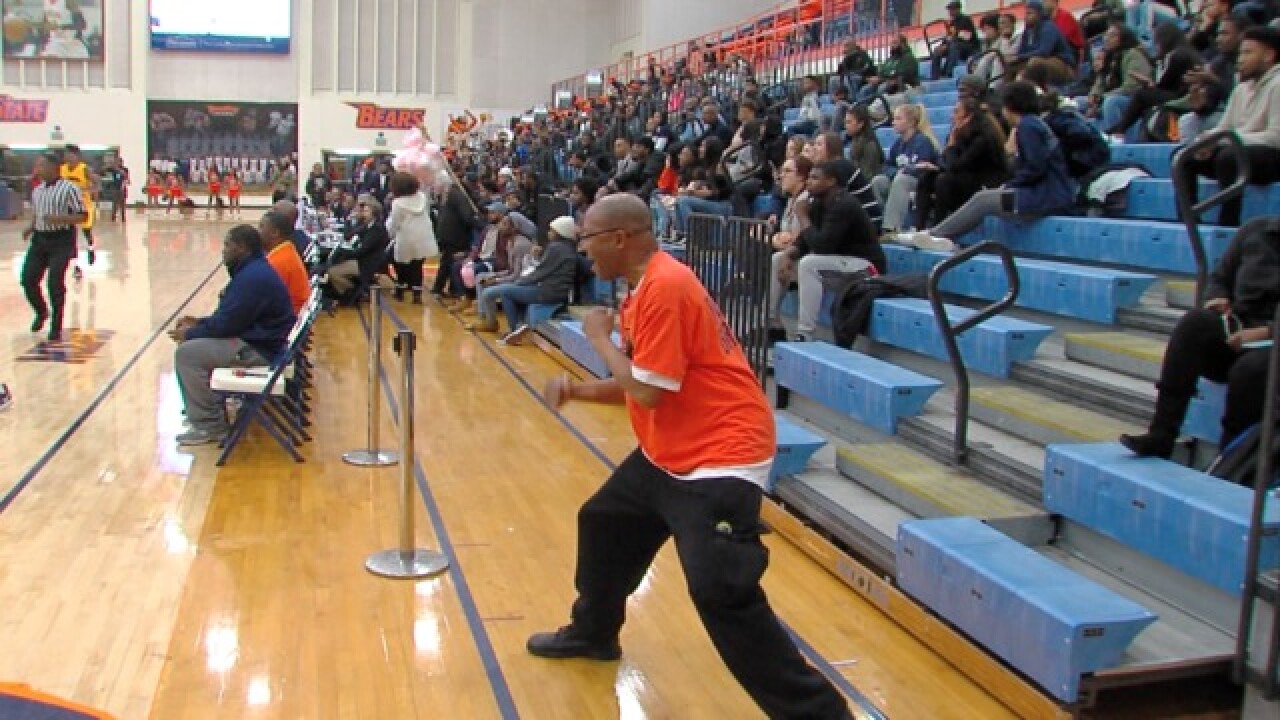 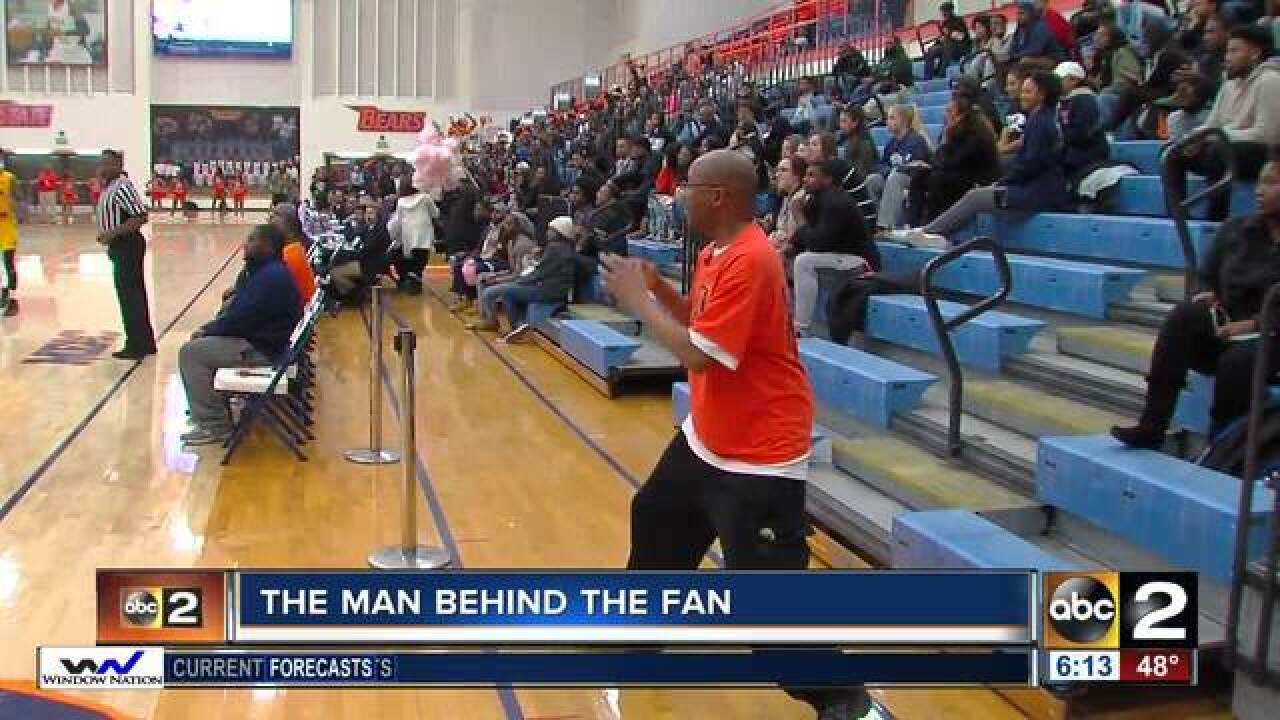 He is Baltimore's biggest sports super fan.  If you go to an important game around the city odds are he'll be there.

You'll most likely see him.  You'll definitely hear him.

He’s the self-proclaimed hype man of Baltimore and before the games even begin he’s hard at work firing up the student center before a big game at Morgan State University.

His first love is Morgan State.

But he doesn’t limit his fandom to the games. He’s been known to stop by pre-dawn football practices as well.

He doesn’t just do college sports.

High school games are his passion as well.

His name is Craig Williams. Better known by his catch phrase “Let Me At Em”.

"I’ve got many names," he said. "I’m Craig Williams. I’m Let Me at Em. My family calls me Rasheed and my people from all over the country call me Baltimore City."

He has a unique set of skills.

"There ain’t nobody in this country that can do what I do," said Williams.

All year long, all game long. The 57-year-old cheers, paces, and pumps up the players and the crowd.

"I’m the hype man for all sports in Baltimore City. Track and field, basketball, football. The game don’t start until I show up because when I show up the teams get more hyped up and the people in the stands get more hyped up," he said. "Because it’s basically my show at that point."

His show is here at home or on the road, like when Mervo High School football brought him to Ohio to cheer for them when they played in Cincinnati.

Williams has been at the hype game for about 25 years. His wife of 30 years, Paulette, right by his side. His vigorous vocals started when their kids were in youth football, continued through high school then when they were out of sports, enrolled in college at Morgan. Now that their kids are grown, he does it for his community.

"The kids love him. He brings a lot of energy. He’s just a great person. A great person to have around," said St. Frances Academy Head Boys Basketball Coach Nicholas Myles.

"There is no fan like Craig in the entire country. He is everywhere," added Morgan State President David Wilson.

So where does this in-your-face, never stop attitude come from? It’s roots are in the ring.

"When I was 14 years old my cousin Larry Holmes was Muhammad Ali’s sparring partner," Williams revealed.

Yep. Williams is the cousin of former heavyweight champ Larry Holmes. They grew up together in Easton, Pennsylvania. While Holmes was helping Muhammad Ali train for the legendary 1974 fight The Rumble in the Jungle, Williams tagged along and found himself on an early morning jog with Ali.

"One thing that he told me that I’ll never forget: I said Champ, why do you spar so hard? You know what he told me? He said tomorrow might not show up. I got to be at my best every day. So that’s the approach that I have with what I do," said Williams.

But Williams has his limitations.

Williams also has a stutter. Something he loses when he gets on the sidelines.

"That’s a little disability I have, stuttering. But when I’m at games and I get stuff hyped up I don’t stutter," said Williams.

He hasn’t let his handicaps get in the way of the lives he has so positively affected over the years. From his own kids to the children out there who don't have any parents to cheer for them at their games. Craig Williams tries to make every athlete feel like they matter. And he said his hard work isn’t stopping any time soon.

"The whole city is my sons and daughters. I look out for this whole city and the county too, Baltimore County," said Williams. "Ain’t nobody could do it like me. I am Baltimore City."