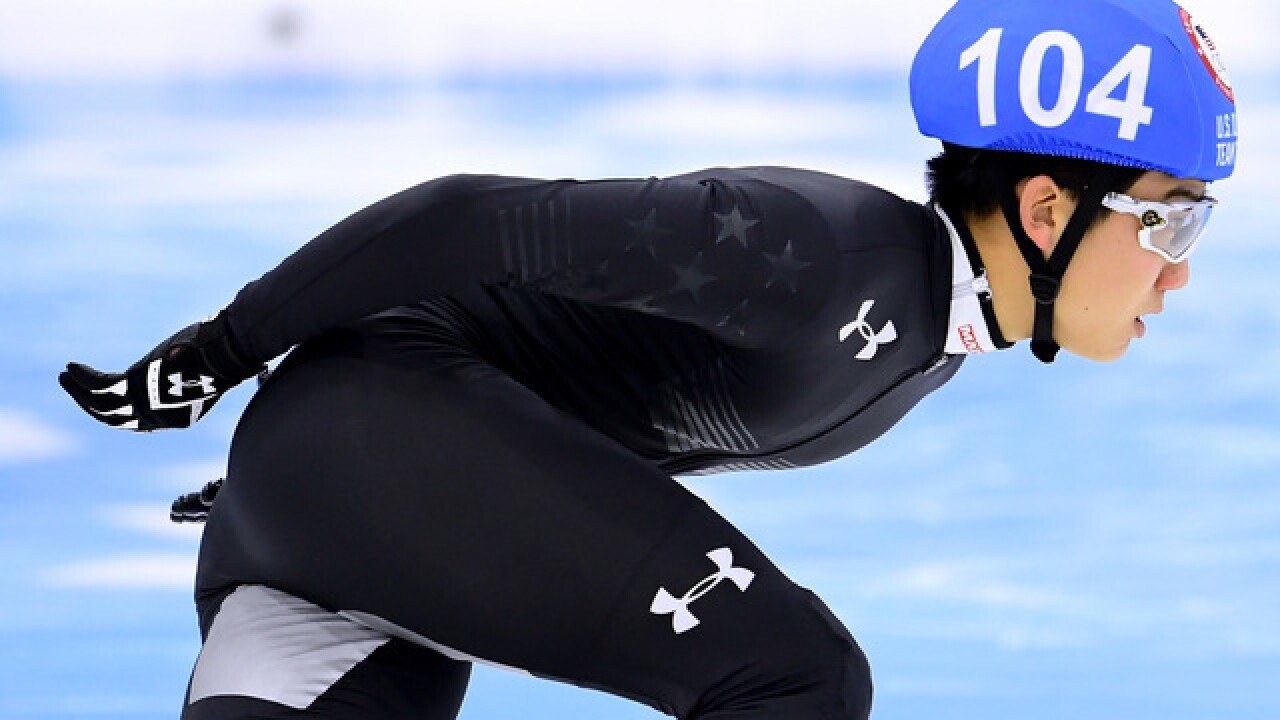 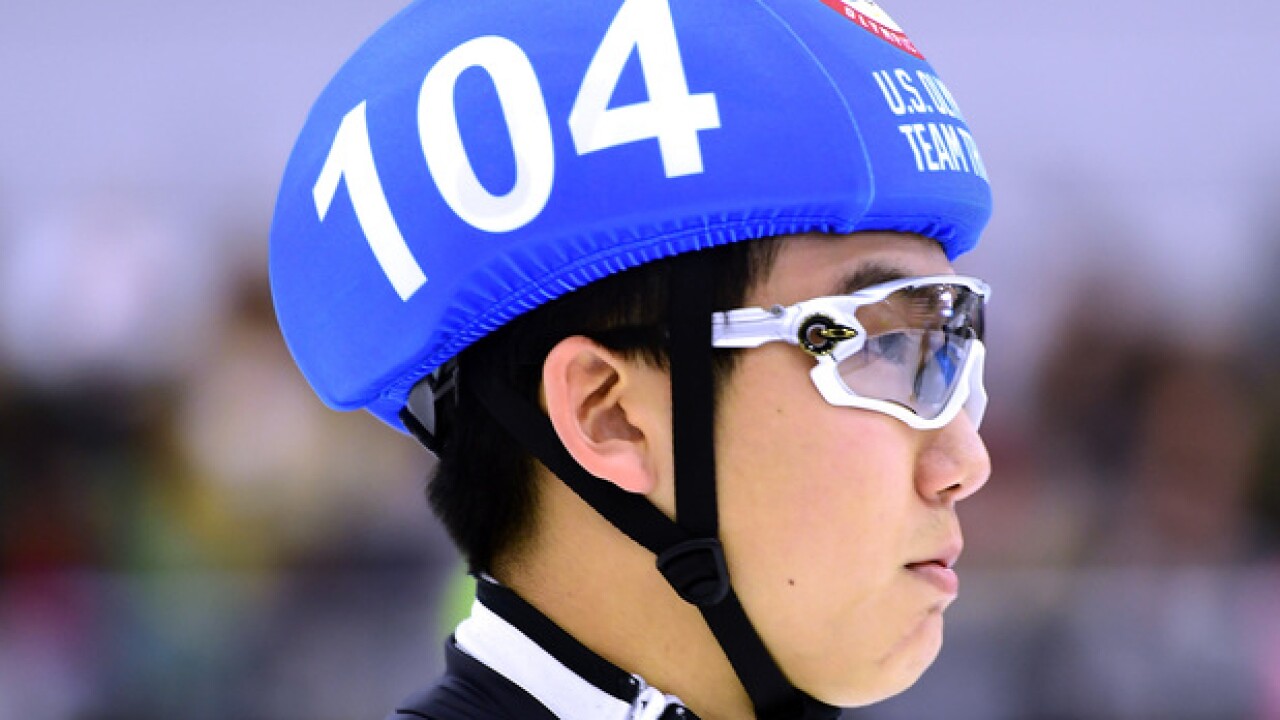 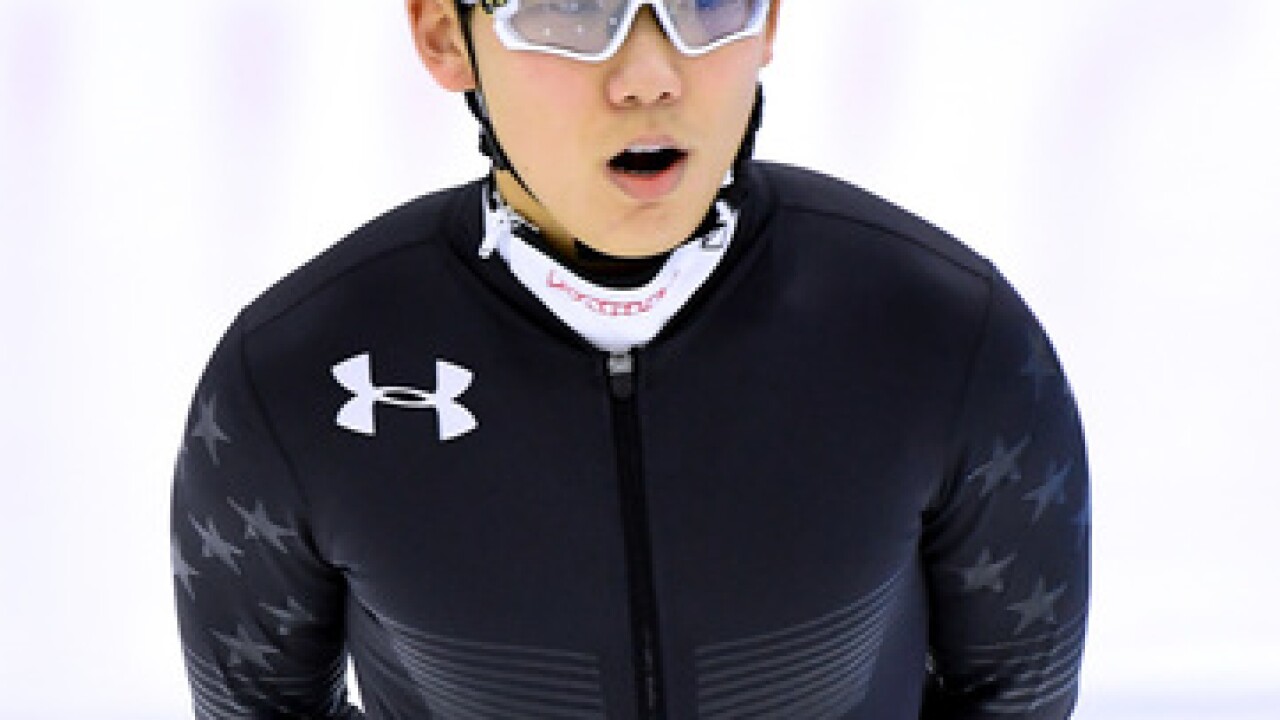 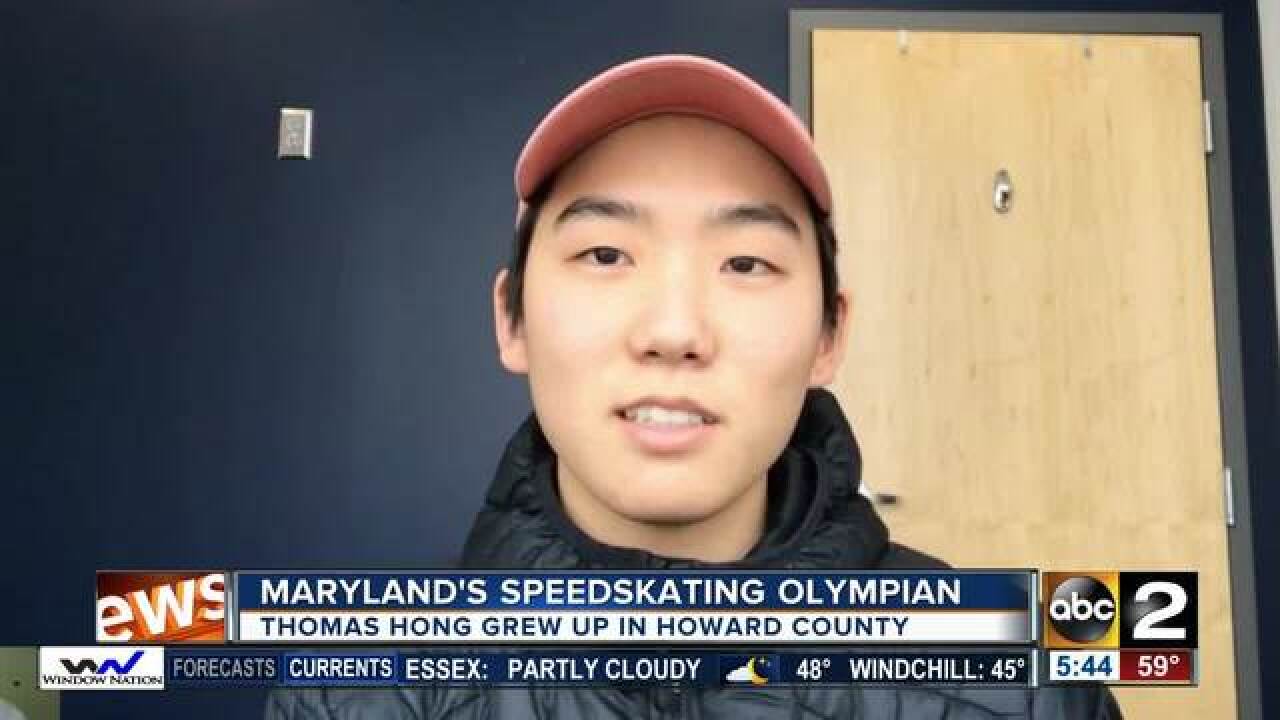 His name is Thomas Hong. He's a 20-year-old from Howard County and in a couple weeks all of his athletic dreams will come true.

Hong is headed to the Olympics in Pyeongchang as a short-track speedskater for Team USA.

He grew up in Laurel, graduated from Atholton High School and attends University of Maryland.

Hong qualified for the games at the U.S. Olympic Time Trials last month.  By doing so he ensured a sort of homecoming.  Hong's family is from South Korea. He was actually born in Seoul and moved to Maryland when he was 4 years old.

Among the family members who will watch him compete next month is his father, who still lives in South Korea.

"The Fact that the Olympic games are in South Korea, it's incredibly special to me," said Hong speaking from where he trains in Salt Lake City, Utah.  "It's really hard to say exactly how I'm feeling but I couldn't imagine another place where my first Olympics to be."

"I'm incredibly excited that the Olympics are so soon," he said. "The focus on the Olympics has been there ever since the team was announced. So I feel very ready and very prepared going into the games."

Hong is scheduled to leave for South Korea on January 30.  He begins competition on February 13th.

He's been out in Utah for the past couple of years training for the Olympics. He said when the games are complete he plans on returning to Maryland to focus on his studies in College Park.