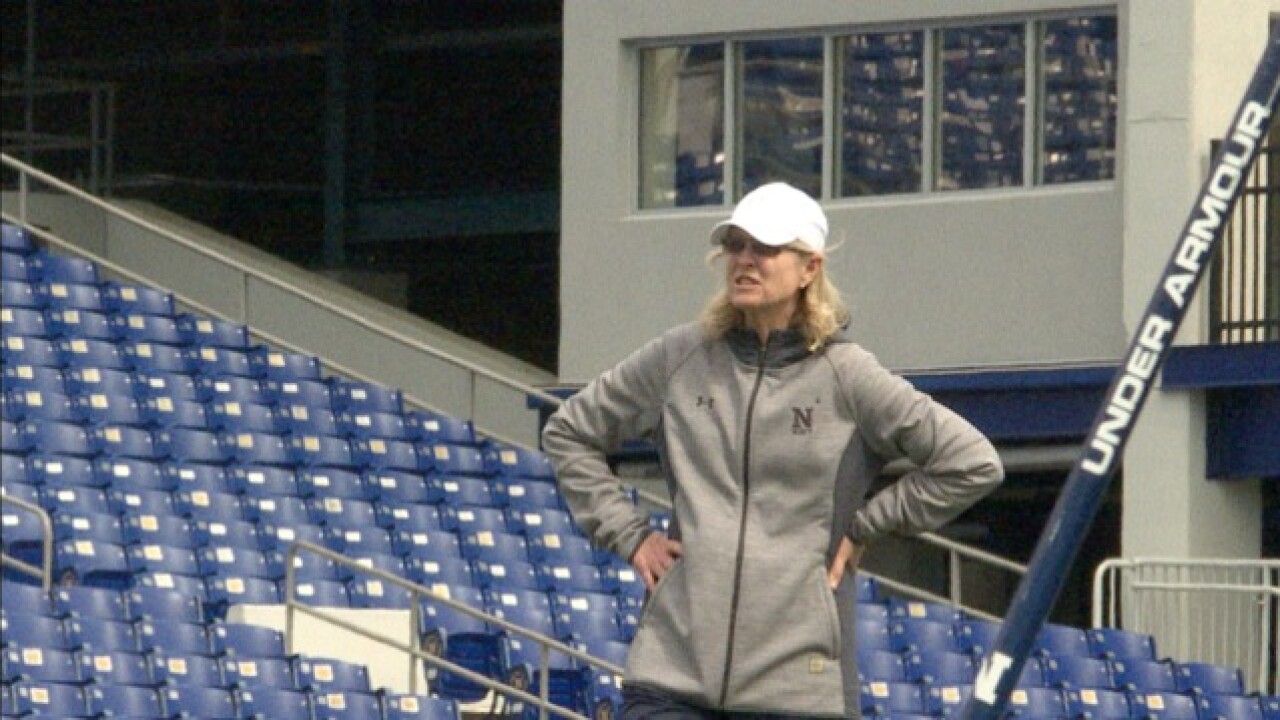 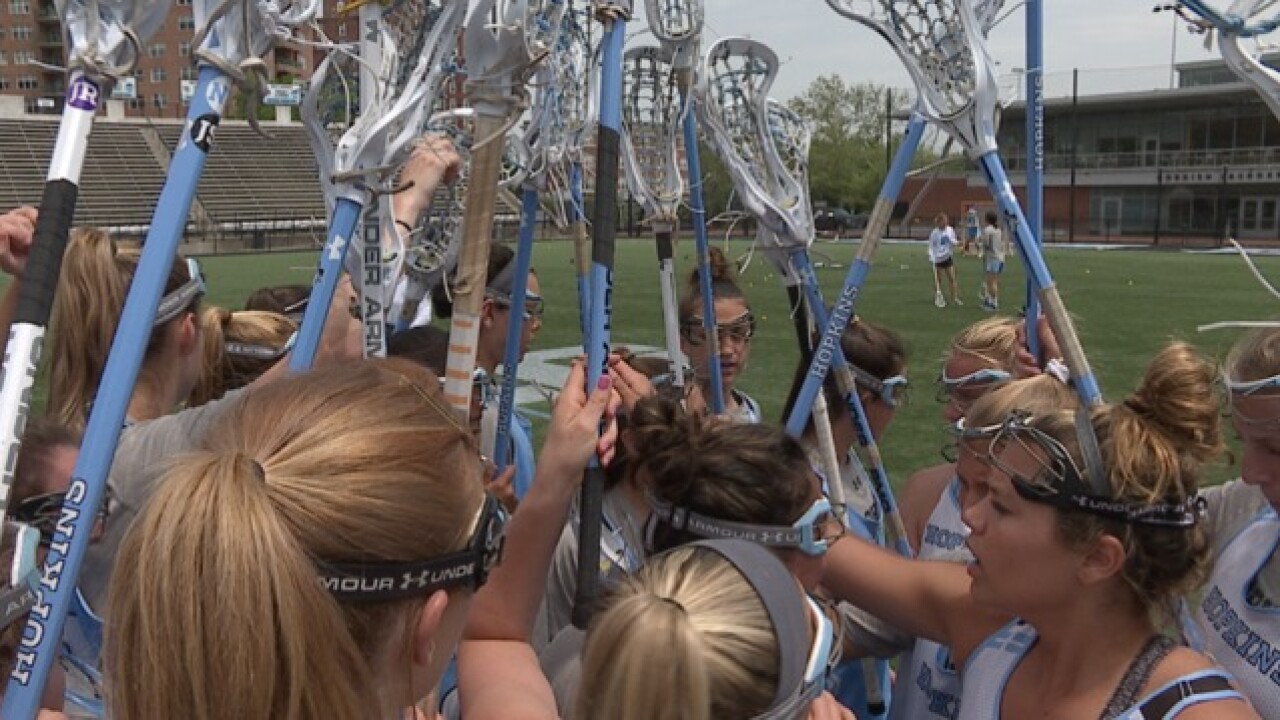 They call it 'May Madness'. The NCAA lacrosse tournament.

For the first time we have a matchup between Johns Hopkins and Navy on the women's side of things.

For Hopkins they're back in the tourney for the fourth time in five years.

"We missed our opportunity last year but we're getting back at it this year.  It's kind of like our little redemption," said Hopkins defender Jeanne Kachris.

"Very excited," said Blue Jays Head Coach Janine Tucker. "Honestly, when we heard our name called at the NCAA selection show we were beyond elated."

"We've had five one-goal losses. It's kind of like you keep getting punched in the mouth," added Tucker. "What this group does is they keep getting back up."

That might be the case but they aren't more experienced.

The Midshipmen are back in the NCAA Tournament after winning a second straight Patriot League title. They advanced to the national semifinals last year.

"We're a lot more comfortable. We know that every team is going to bring their best at this time of the year. So we're definitely prepared to play against the best," said Navy midfielder Jenna Collins.

Navy is one of only two Division I teams that boasts two players who have scored 100 or more points this season (Jenna Collins and Kelly Larkin). Both are ready for their first-round date with Hopkins.

"They're a great team," said Larkin. "They're going to give us a really good fight. Hopefully, if we work our plays right, listen to what our coaches have to say and just carry out the game plan we shouldn't have a problem.

And the Mids are coached by legend Cindy Timchal, who won eight national championships with Maryland.

"It is the best time of the year," said Timchal. "For the Navy women's lacrosse program to get into the NCAA's once again, it's exciting for our program."

The winner of the Hopkins Navy game will advance to play the winner of Loyola vs. Fairfield. The second-round contest will be played Sunday at the Greyhounds' Ridley Athletic Complex.