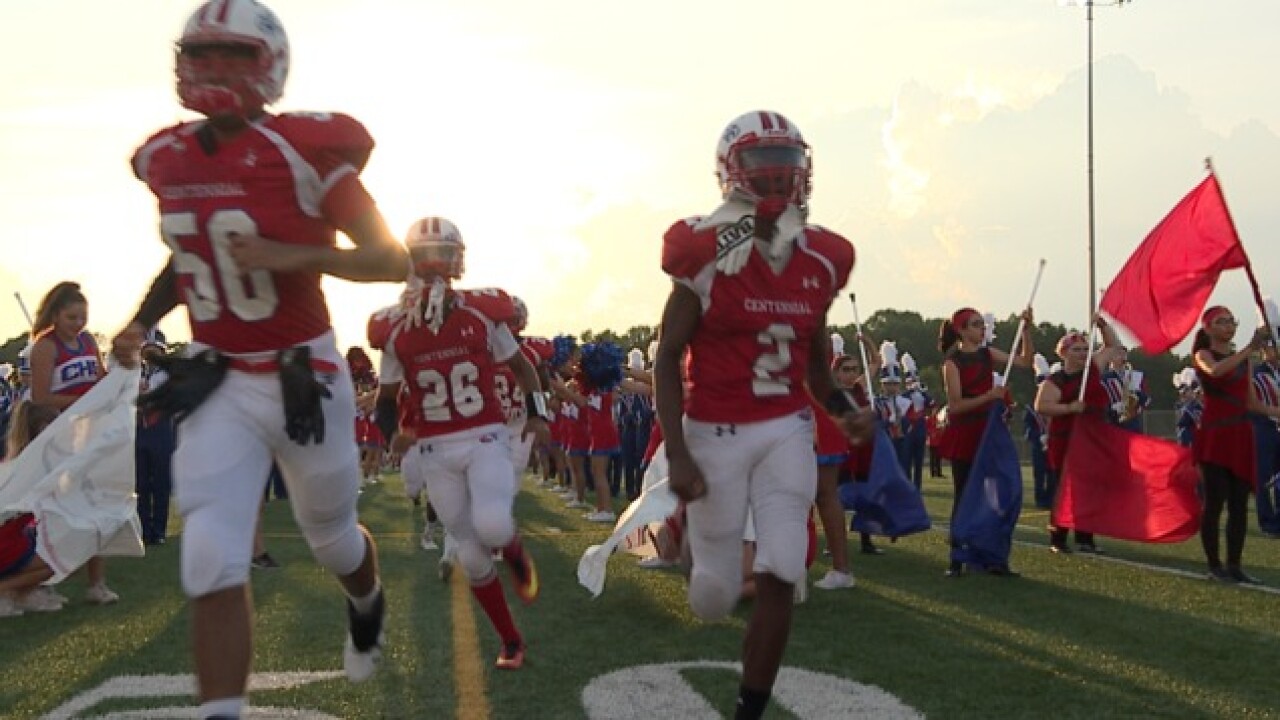 Copyright 2018 Scripps Media, Inc. All rights reserved. This material may not be published, broadcast, rewritten, or redistributed.
<p>Centennial football team before their opening game of the 2018 season</p> 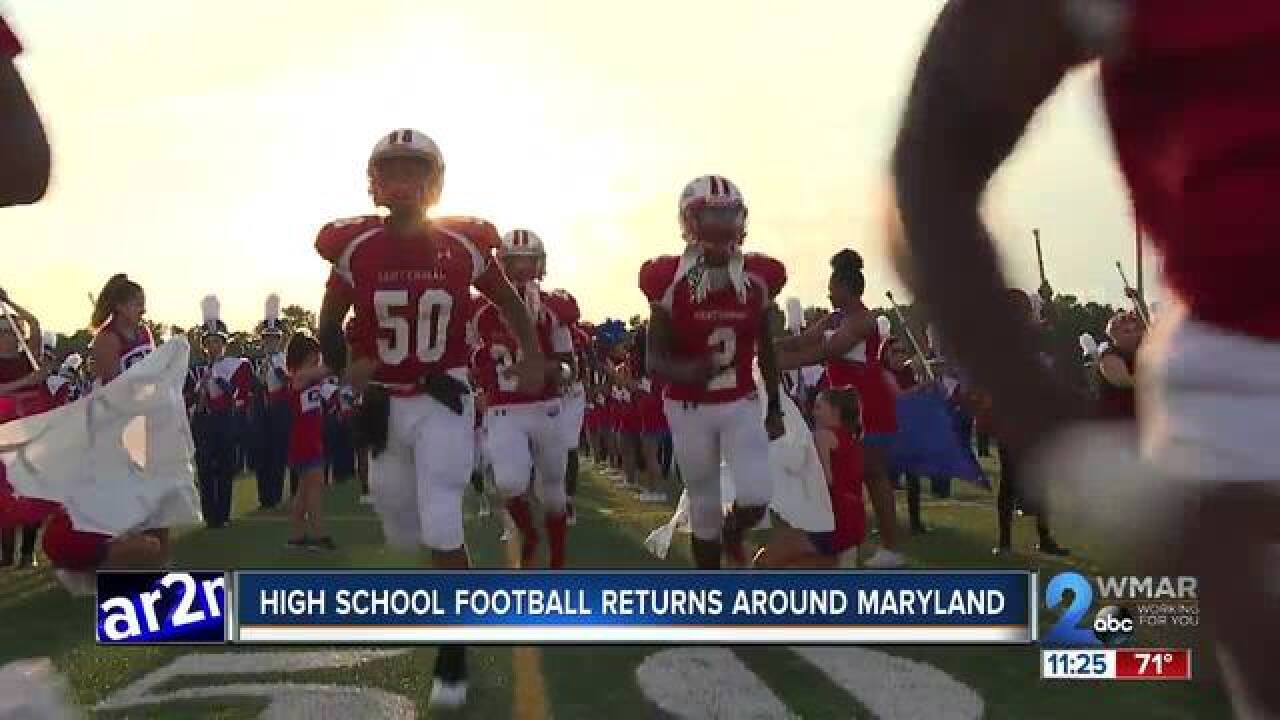 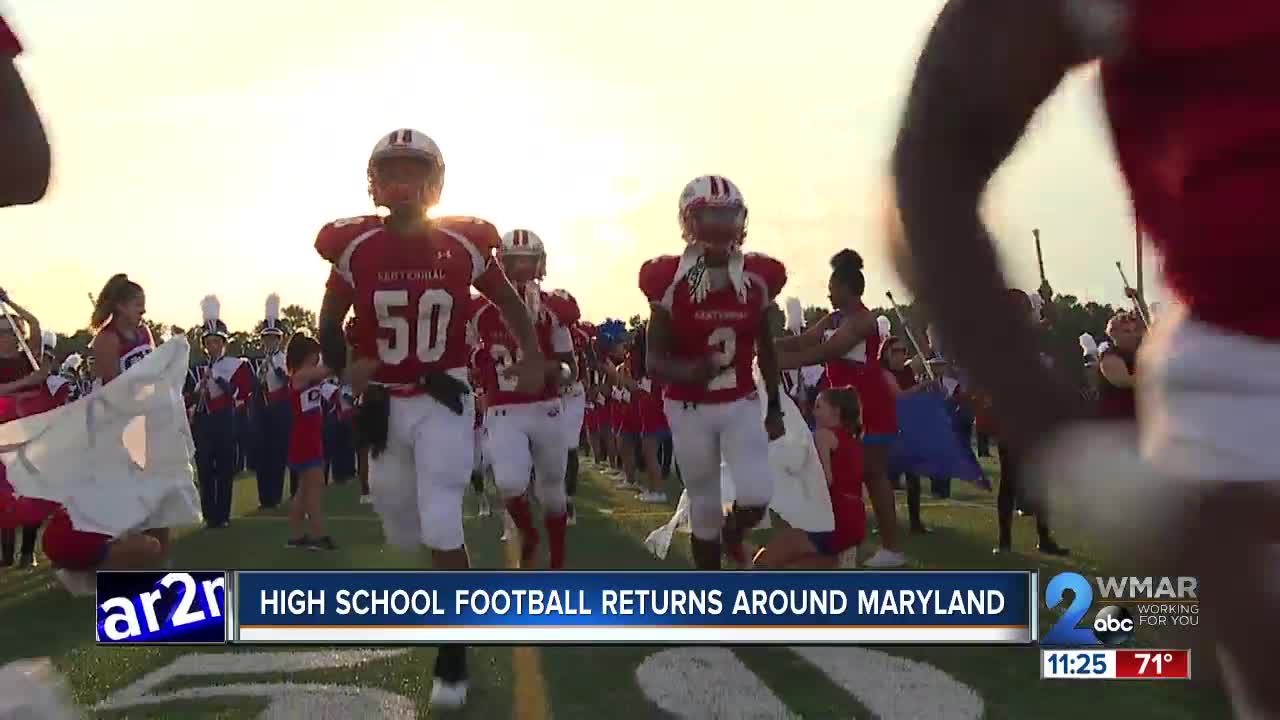 Week one of the high school football season is always special. But, for Centennial High School there was extra meaning on Friday night for the Eagles' first game of the season.

Centennial's varsity team took the field for the first time since the 2016 season. They didn't play in 2017 because they didn't have enough players.

Their opponent on opening night: Glenelg, a perennial playoff contender.

The Gladiators defeated the Eagles 37-0 in a contest that was called in the second quarter because of lightning.

Several games around the Baltimore area were either called or postponed because of inclement weather.