Thomas to return to Seattle, Peters to make Ravens debut 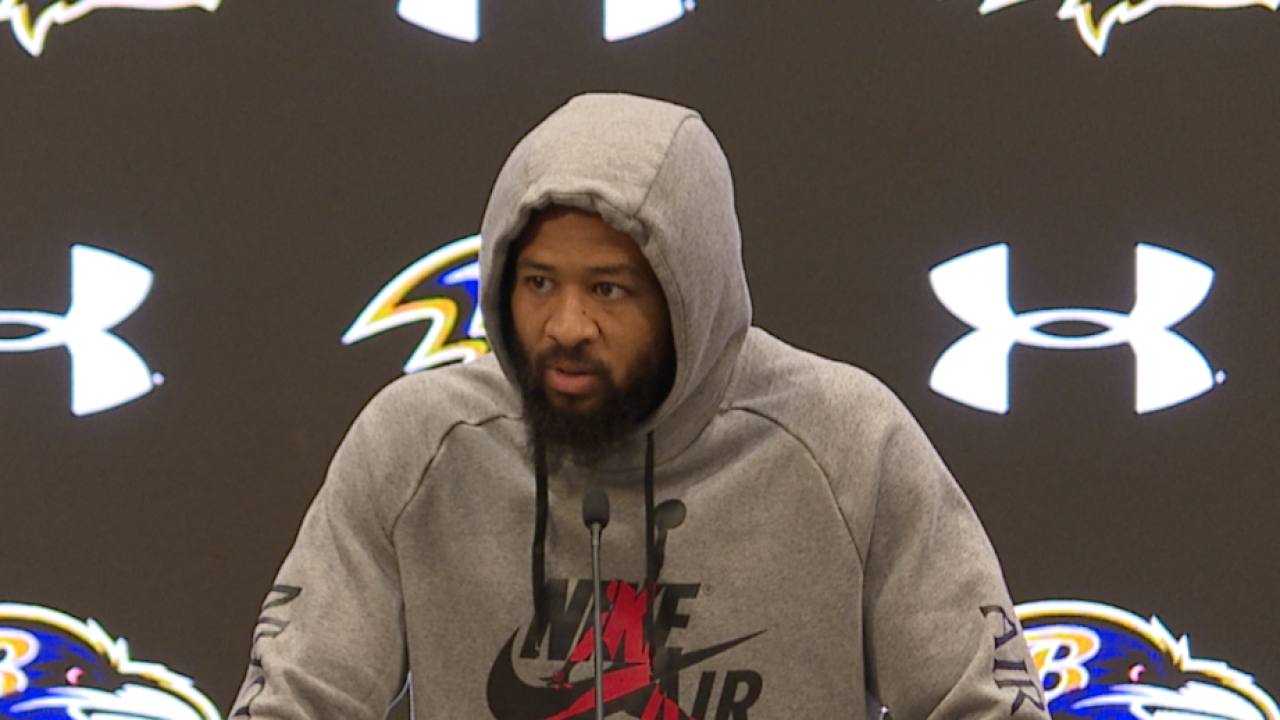 OWINGS MILLS, Md. — It’s a trade that gives the Ravens another high-end cornerback. Baltimore acquired Marcus Peters from the Rams on Tuesday in exchange for linebacker Kenny Young and a fifth-round draft pick. Peters, in his fifth NFL season, is a former Pro Bowler and All-Pro

“To me he’s one of the top corners in the league and gives us another weapon back there so we can do the things we want to do defensively,” said Ravens Head Coach John Harbaugh. “That’s what I’m excited about.”

“Add another great football player to our organization, to our defense,” said Ravens cornerback Brandon Carr. “A ball hawk. A guy who’s proved himself on an island year in and year out. We’re excited for him. Can’t wait until he gets here.”

Peters is expected to first practice with the Ravens (4-2) on Thursday and play on Sunday.

Earl Thomas will also suit up and make his much-anticipated return to Seattle. The veteran safety spent his first nine pro seasons with the Seahawks and ended his tenure with that franchise on sour terms, in a contract dispute, giving the middle finger to Head Coach Pete Carroll while being carted off with a broken leg last year.

What about talking with Carroll and the his coaching staff on Sunday?

“I’ll take it as it comes,” said Thomas. “I still have a good relationship with most of the guys on the staff. So, yeah, I’ll definitely speak if we time it up.”

With the Seahawks comes the task of trying to stop quarterback Russell Wilson. There’s nobody on the Ravens’ roster with more insight into just how to do that than Thomas.

“Hopefully all those practices that I had against him throughout all those years pay off when I get out there on game day,” he said.

The Seahawks (5-1) own the fifth-ranked offense in the NFL. Wilson hasn’t thrown an interception so far this season.

“I say he’s due. Let’s go. Time to throw us a couple, Russell,” said Harbaugh with a smirk.

Injury notes from Wednesday: Marquise Brown and Patrick Onwuasor did not practice. Both players have ankle injuries. Jimmy Smith ran individual drills. He’s on the way back from a knee sprain.