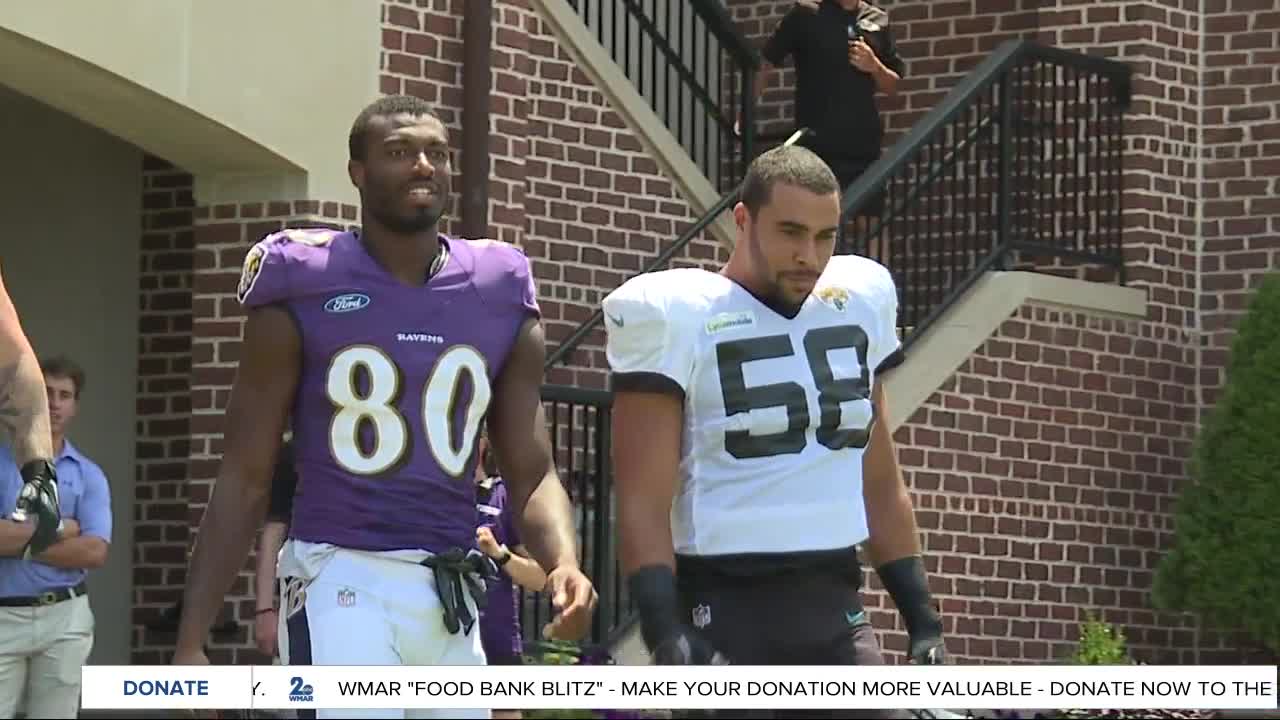 "Next week I’ll be down there training with them, training with those guys," said Boykin during a virtual press conference on Tuesday. "It will be exciting for us, obviously, to be together and just work on that chemistry."

"When you’re younger you worry about, ‘What do I have to do?’. When you’re older you know, ‘Why am I doing this?’. Everything just starts to roll off of it. Now I’m worrying about how to do things right," he said.

Even with those decent first-year numbers the Ravens opted to add a couple more receivers in last months draft, including Devin Duvernay who was selected 92nd overall. Boykin was the 93rd overall pick a year ago. He feels the more talent in the receivers room the better.

"Excited to have those guys with us," said Boykin. "I think we’re all different. We all have different sets of talents and I think that’s what’s going to make us work well this year."

As he will no doubt fight for his job in training camp, Boykin has already been fighting for those affected by the COVID-19 pandemic. Last month he hosted a virtual meet-and-greet to raise money for relief efforts.

"The biggest reason why it’s important to me is because my mom’s a nurse," he said. "It’s hard for everybody going through this but I’m so fortunate. I’m blessed. I wanted to give people a bright spot."

Proceeds from the event were donated to the United Way in Boykin’s hometown of Chicago.