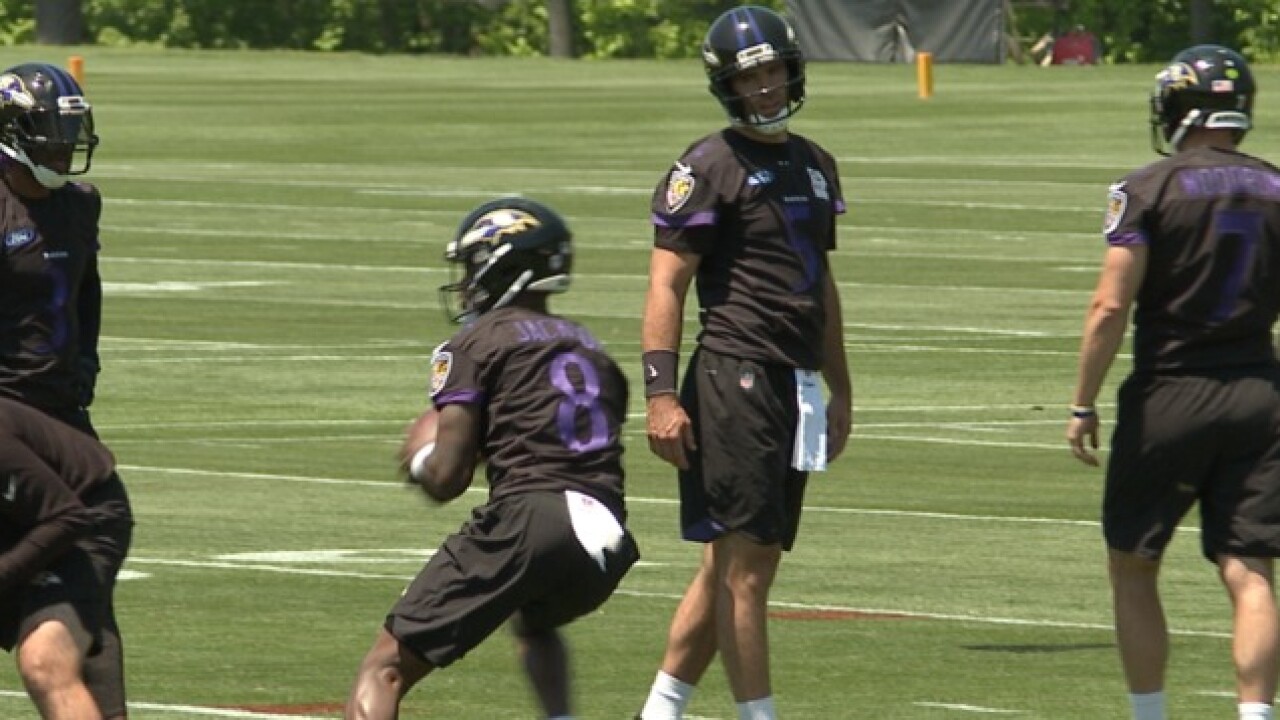 “Whatever personal the team wants to do they want to do. I respect that,” said defensive tackle Brandon Williams. “My biggest goal is just to win games on Sunday. That’s all I worry about. I’m just going to stay out of the White House and worry about mine. This is what we do is just football.”

Others think it’s just a whole lot of overreacting.

“I respect our soldiers and everything that fight for this country and everything but to put in a whole policy for it seems like it’s a little bit blown out of proportion,” said cornerback Marlon Humphrey. “I don’t know for sure but I doubt any military or anyone that has a military background is waking up in the morning and singing the national anthem and if it was that big of a deal why isn’t it broadcasted every single day.”

Head Coach John Harbaugh said it will be an organizational decision regarding what his players do when the games start in the fall.  He said he wants to do what’s right by the organization and the fans.

“Our right to express ourself and to have our opinion and make this country better and better and better in every single way, we need to be doing that. People have different ways of doing that. Who am I to tell someone how to do it,” he said. “If we do it in a way that’s respectful of one another that’s what we should be doing. That’s where we get into the conversation about what’s respectful and what’s not. I’m not really sitting in judgment of that.”

As for on the field Thursday, all eyes were on the new quarterback combination: the veteran Joe Flacco and first-round draft pick, rookie Lamar Jackson.

Flacco said he wasn’t surprised the Ravens chose Jackson in the first round and he isn’t focused on his own future with the club.

Flacco added that he believes the Ravens have the best chance at winning when he’s the one under center.